The crunch is one of the most popular abdominal exercises. It primarily works the rectus abdominis muscle and also works the obliques.

A crunch begins with lying face up on the floor with knees bent. The movement begins by curling the shoulders towards the pelvis. The hands can be behind or beside the neck or crossed over the chest. Injury can be caused by pushing against the head or neck with hands.

The difficulty of the crunch can be increased by lying on a declined bench or holding a weight under the chin, on the chest or behind the head. Crunch exercises may be performed on exercise balls. Increasing the distance will also increase the load on the abdominals due to leverage.
The curl-up is taught by spine biomechanics professor Dr. Stuart McGill,and he considers it to be a safer alternative to the crunch, which differs from the sit-up. McGill has done extensive research on the effects of crunch exercises on the back, which can be especially harmful for those rehabilitating their backs from an injury.

The New York Times Health blog referencing McGill in 2009 stated:
An approved crunch begins with you lying down, one knee bent, and hands positioned beneath your lower back for support. “Do not hollow your stomach or press your back against the floor”, McGill says. Gently lift your head and shoulders, hold briefly and relax back down.

Strength exercises such as sit-ups and crunches do not cause the spot reduction of fat. Achieving “six pack abs” requires both abdominal muscle hypertrophy training and fat loss over the abdomen—which can only be done by losing fat from the body as a whole.

Differences between a crunch and a sit-up

Unlike the sit-up, in a proper crunch, the lower back stays on the floor. This is said by scientific literature to eliminate any involvement by the hip flexors, and make the crunch an effective isolation exercise for the abdominals.

Some experts in exercise science doubt whether crunches are necessary for sports training, and others say that even as few as 6–8 crunches per set are enough.

You've got to crunch those muscles to get THAT body! 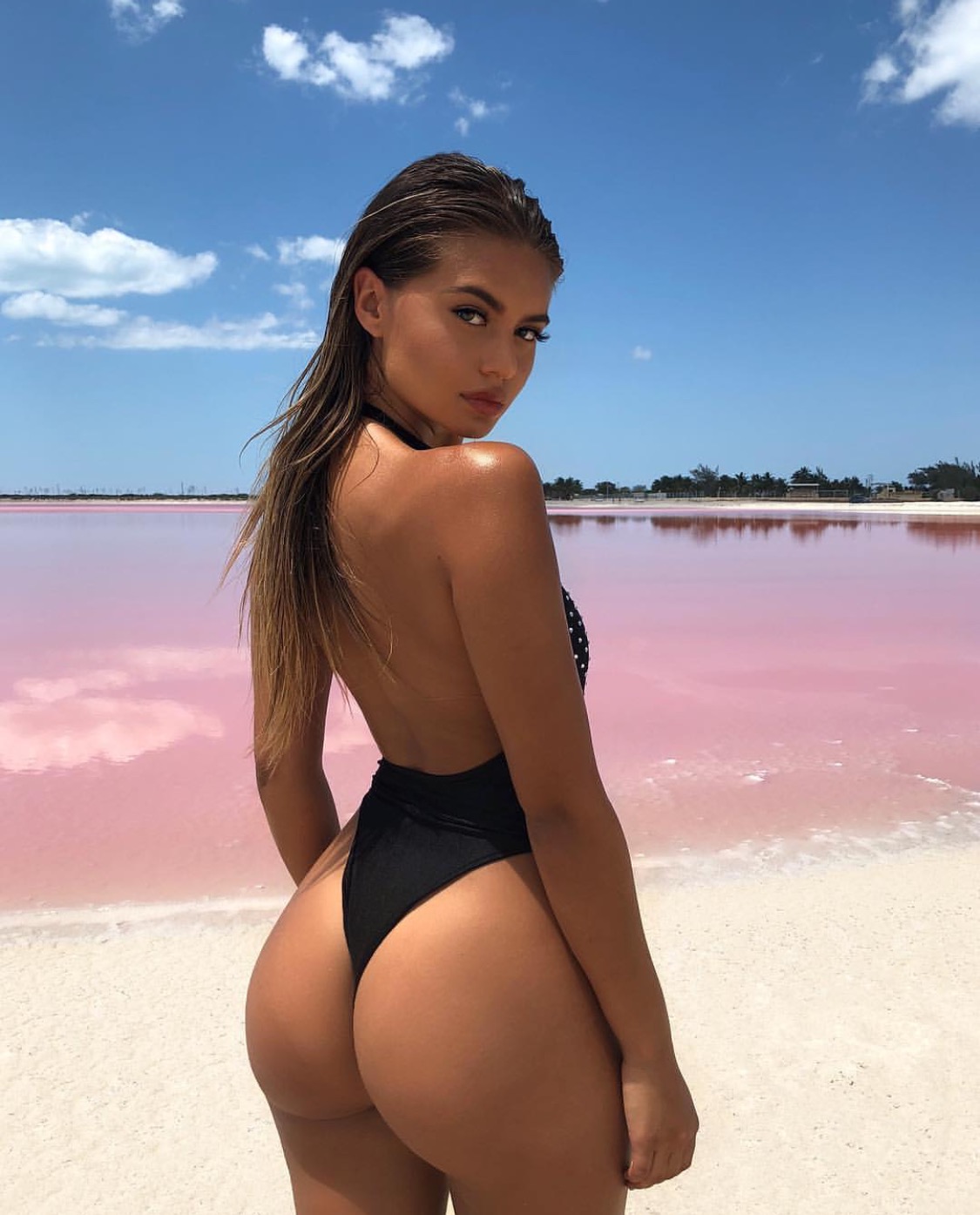 Not a gym freak? Not an excuse, You can effectively workout wherever you like