Dubai’s Princess Haya Bint Al Hussein has reportedly left her husband, the country’s Crown Prince leader, and is currently seeking asylum in Europe.
Reports say the princess has fled the country ruled by her husband, Sheikh Mohammed bin Rashid Al Maktoum, who is one of the world’s richest men.

It comes after one of the Sheikh’s daughter’s Princess Latifa fled Dubai last year, when she vanished off the coast of Goa.

Detained in Dubai, the human rights watchdog said they received multiple reports that Princess Haya had fled the Arab state.

The organisation’s CEO Radha Stirling said: “Whenever someone applies for political asylum, obviously, it is because their lives are in danger, and because they have suffered severe abuses and violations of their human rights.
“We already know that Princess Latifa, Sheikh Mohammed’s daughter, fled the UAE seeking asylum and alleging unspeakable abuse at the hands of her father.

According to the Daily Beast, the Princess, who is King of Jordan’s sister, secretly fled to Europe with their son Zayed, 7, and daughter Al Jalila, 11.

Last year, Princess Latifa explained the reasons for her escape in a YouTube video, as she accused the royal family of imprisoning and torturing her.
The 33-year-old told the camera she was “feeling positive about the future”.
The princess added: “It is a start of my claiming my life, my freedom, freedom of choice.”

May God be with her and the other princesses 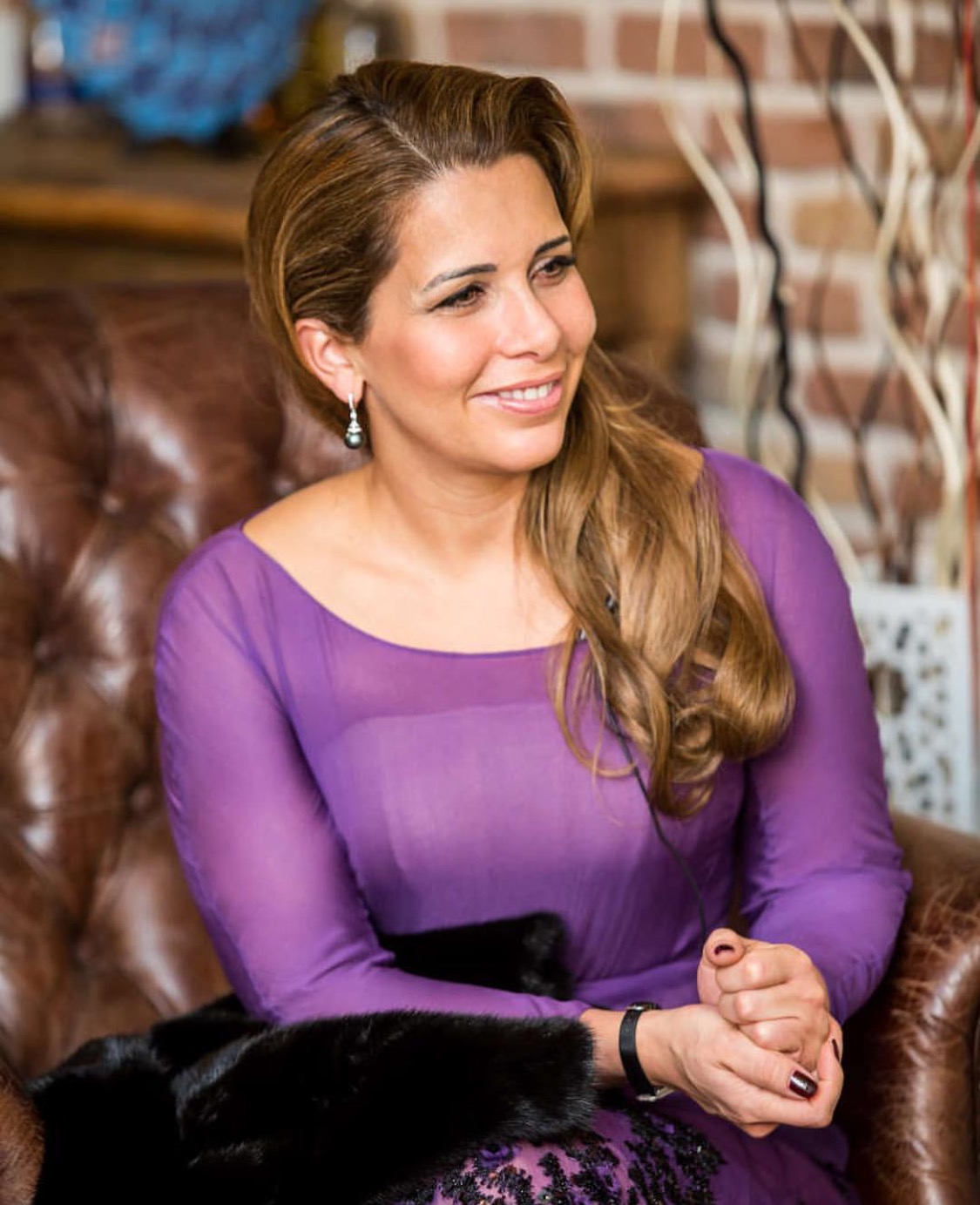