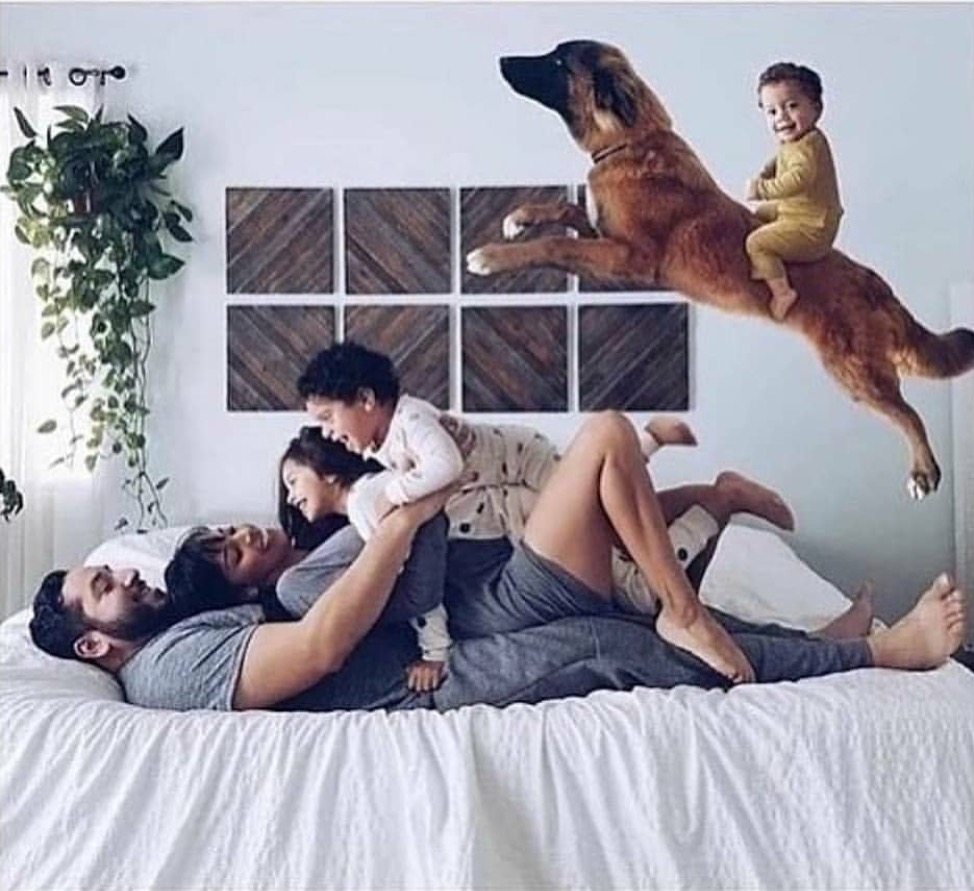 The world is changing and so are traditional gender roles for men and women. Mom no longer must cook up the bacon with two kids hanging onto her apron while Dad is at work earning money to buy the bacon. Today, many Dads are proudly wearing the aprons. My thoughts?  It’s about time. But it may not be so simple.

Moms Are Bringing Home The Bacon
It’s hard to tell which came first, the chicken or the egg.  I think the emergence of the working mother has been a simultaneous phenomenon when it comes to the stay-at-home father.  Women are coming into their own and want to pursue meaningful careers, and they also want to have kids.  Dads are feeling more comfortable with the caregiving role, and economics have forced couples to make “non-traditional” decisions.
The Center for American Progress has reported that “…42 percent of mothers were sole or primary breadwinners, bringing in at least half of family earnings. Nearly another one-quarter of mothers – 22.4 percent – were co-breadwinners, bringing home from 25 percent to 49 percent of earnings for their families.  This represents an increase over previous years and is the continuation of a long-running trend, as women’s earnings and economic contributions to their families continue to grow in importance.”

Stay-At-Home Dads
There is no clear data on the number of stay-at-home dads because the Census Bureau doesn’t define that category. The most recent data can be found from a Pew Research report in 2013, which found that “2 million U.S. fathers with children in their household were not working outside the home…”  The data assumes that these Dads were caregiving for the kids.
National At-Home Dad Network indicated that it is not easy to define the term and nail down numbers, but that “The National At-Home Dad Network believes … there are 7 million fathers that are primary caregivers.” The point is that the stay-at-home Dad is a growing trend.  It’s increasing not only because Dads want to be more involved with their kids, it’s rising because of economic challenges, as well.

The Recession hit many couples hard and, in many cases, it was impossible for both partners to find decent (or even any) employment.  Also, the skyrocketing costs of childcare forced a lot of families to analyze the cost/benefit of both parents working versus the costs of supplying outside or inside child care.
How Is The Male Ego Holding Up?
Is caregiving the “death blow” to the male ego? Is changing diapers and collecting breast milk from your wife before she dashes off to her board meeting eating away at their testosterone levels? If it is, and this is the role you find yourself in, it’s time to communicate those feelings to your wife or to a professional.  Why?  Because those feelings may start to erode your relationship.
Many people will still look askance at the Dad who is juggling the kids and the shopping cart while trying to stick to his shopping list.  Pew indicates that “While gender roles are converging more and more, public attitudes toward stay-at-home fathers and stay-at-home mothers still differ.  While about half of Americans (surveyed by Pew) (51%) think that a child is better off with a mother at home, as opposed to in the workforce, just 8% say a child is better off with a stay-at-home father.”
The “Donna Reed” Generation
I refer to the “Olden Days” for women based upon this TV show that reflected my times, as a Baby Boomer.  Donna Reed was a star in a show in the 50’s and 60’s, which depicted the typical American family at the time.  Donna was home vacuuming and ironing while wearing her white starched apron and pearls. Dad was away from home, working.  They had two happy teenage children (a myth), who were joyfully home at 5 pm to share dinner with the family.

When I started my career in 1972, my husband and I both worked.  We didn’t have kids yet.  In those days, married couples were the ones having children.  After my kids were born, I divorced and became a single mom. Things have changed within a few generations. According to the Census Bureau, in 1974, a married couple headed 84 percent of all families with children, and from 1974 to 2015, the rate of families with children headed by a single mother nearly doubled – from 14.6 percent to 26.4 percent.  By the way, the rate of single fatherhood quadrupled from 1.4 percent to 8.1 percent. Today, almost 70 percent of women with children work outside the home.
Hopefully The New Normal
This is such a mainstream phenomenon that there is even a National At-Home Dad Network and they hold an annual convention. (By the way, they are coming up on their 22nd annual convention this year.)  The group supports Dads by “…bring[ing] primary dads together from across the country for professional development as dads who embrace parenting as their most important job, to network with other active and involved dads …” There are many local groups around the country.  These Dads know that they need support.  The Pew Research study cited above indicated that “Just 39% of fathers say they are doing a ‘very good job’ raising their children, compared with 51% of mothers.”
The great news is; whether you are a full-time kid caregiver or not, dads are more involved in their kids’ lives today, than in Donna Reed’s lifetime.  This is a profound change for society, and hopefully here to stay.
Gloria Steinem, a feminist I admire and know personally, is quoted as saying, ”The deepest change begins with men raising children as much as women do and women being equal actors in the world outside the home.”

It's a whole new era, the days of the chauvinist super mom title may be long gone

Why should a working mom who brings home the bacon be expected to come home (knackered as hell) and head to the kitchen or rub her husbands feet or read a book to the bambini (who has a dad that Does NOT bring home the bacon) when if it were the other way around it would be "Do you know how stressed out I am? " please give the lady a break! She is not super mom, she is as human as any man.