The one thing every successful person must do 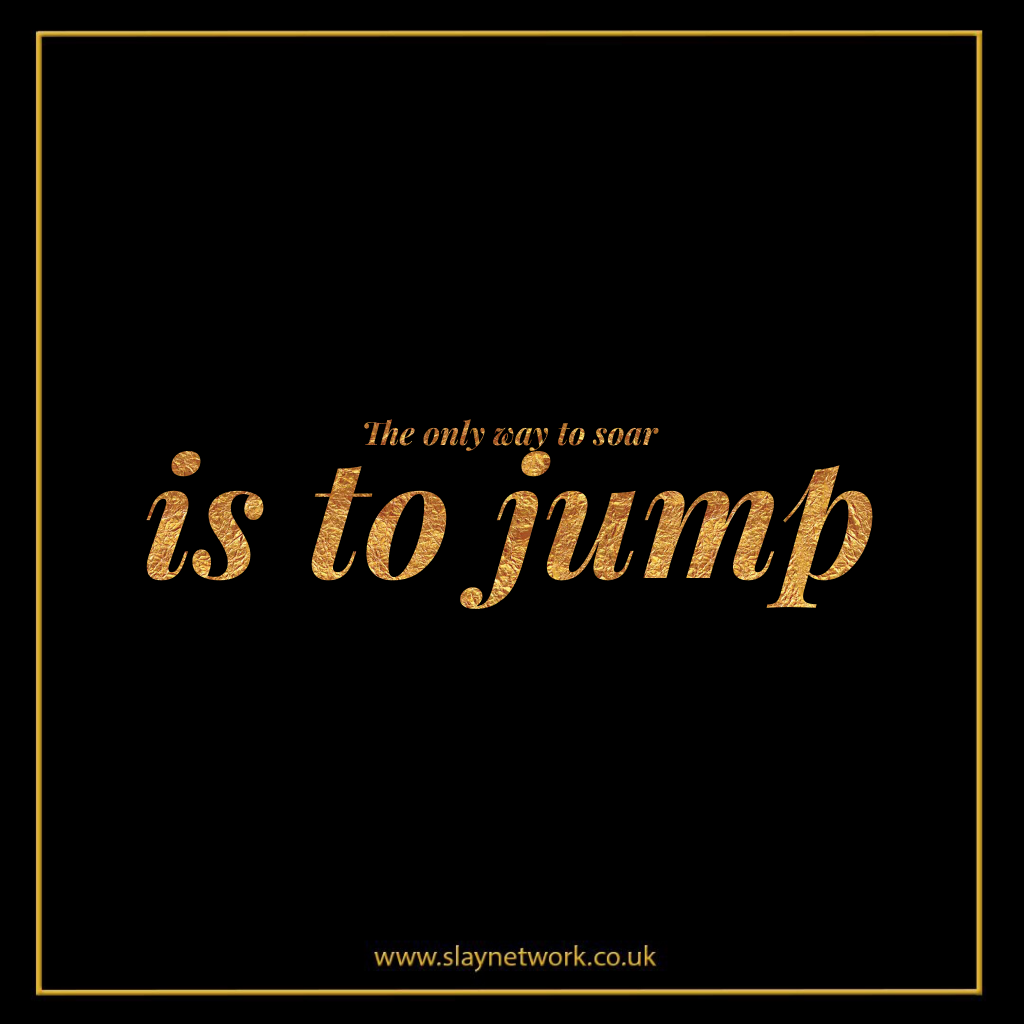 Successful people are passionate about what they do and work hard at it, but what do they need to do to become successful?

Recently, Steve Harvey gave a speech to his “Family Feud” audience on one thing every successful person has to do at some point.

In six minutes, Harvey explained how we were all given gifts when we were born – whether it’s drawing, teaching, cooking – everyone is endowed with some special skill when born, and, if you want to be successful you need to find your gift and embrace it.

“Have you ever thought, ‘Maybe this person right here has identified their gift and is living in their gift?'” he added.

“Believe it or not, every successful person in this world has jumped,” started Harvey. “You cannot just exist in this life. You have got to try to live. If you are waking up thinking there has got to be more to your life than there is, man believe that it is. But to get to that life, you’re gonna have to jump.”

And while it’s great to go to college and get a degree, you have to do more than just get a job to truly be successful and happy. He then compared success to jumping off of a cliff and relying on a parachute – your gift – to break your fall.

“You’re gonna get an education, that’s nice, but if you don’t use your gift, that education’s only gonna take you so far,” said Harvey. “I know a lot of people [who] got degrees man that ain’t even using them. It’s your gift. But the only way for you to soar is you got to jump. You got to take that gift that’s packed away on your back, you got to jump off that cliff and pull that cord. That gift opens up and provides the soar. If you don’t ever use it, you’re gonna just go to work. And if you’re getting up every day going to work on a job every day that you hate going to, that ain’t living, man. You’re just existing. At one point and time you outta see what living’s like.”

He warns it’s not that easy. If you take a leap to pursue your passion, you’re probably not going to succeed right away. It’s going to take time, and you’ll hit plenty of snags, but that doesn’t mean you give up right away.

“When you first jump, your parachute will not open right away. I’m sorry, I wish I could tell you it did, but it don’t,” he continued. “You gonna hit them rocks. You gonna get some skin torn off on those cliffs … you’re going to be bleeding pretty bad. But eventually, the parachute has to open.”

However, if you ever want to get there, you’re going to have to jump.

“You can play it safe and deal without the cuts and the tears and you can stand on that cliff for life forever safe, but if you don’t jump … your parachute will never open. You’ll never know,” said Harvey.

If you have a talent, don’t waste it.

By the business Insider 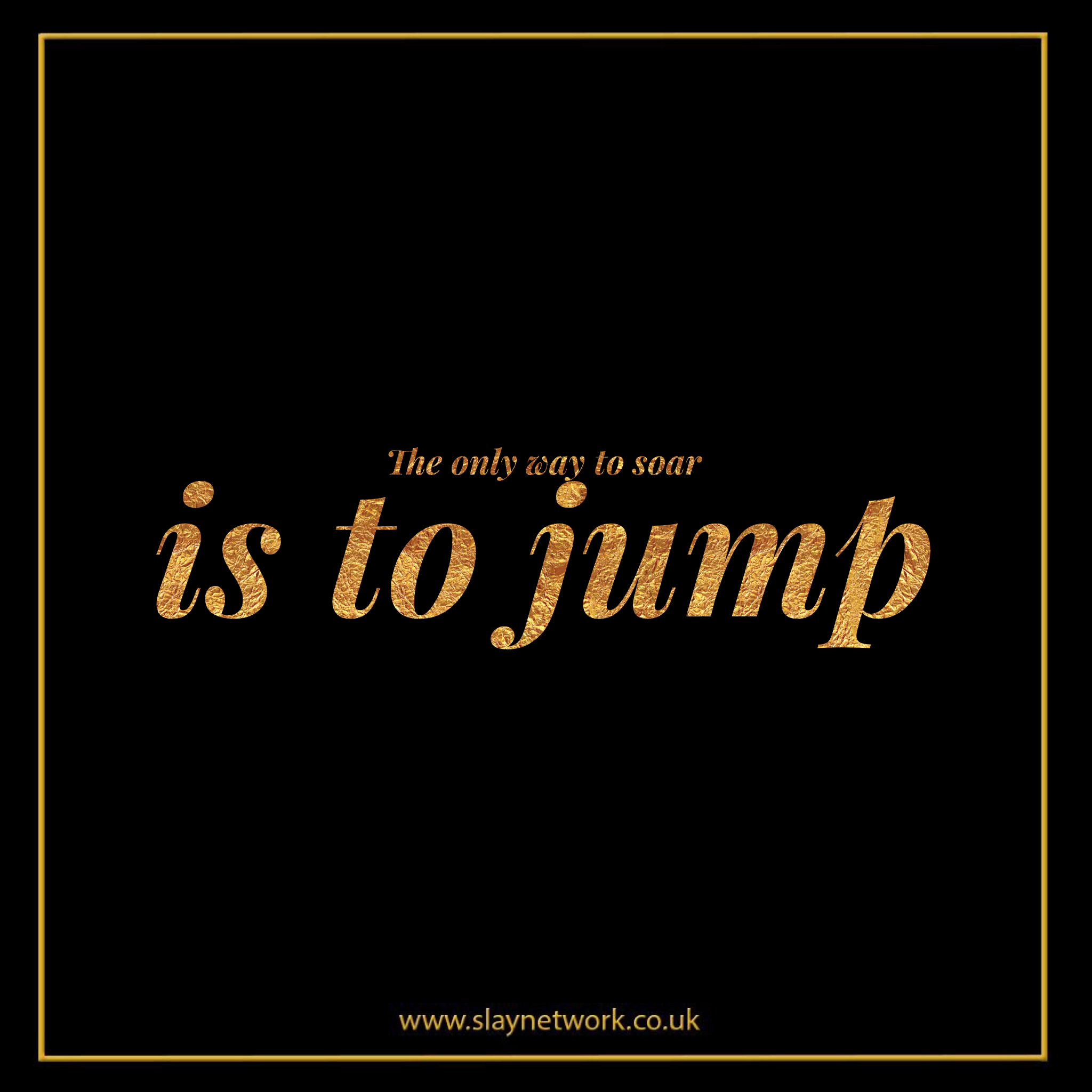