The end of digital advertising is closer than you think 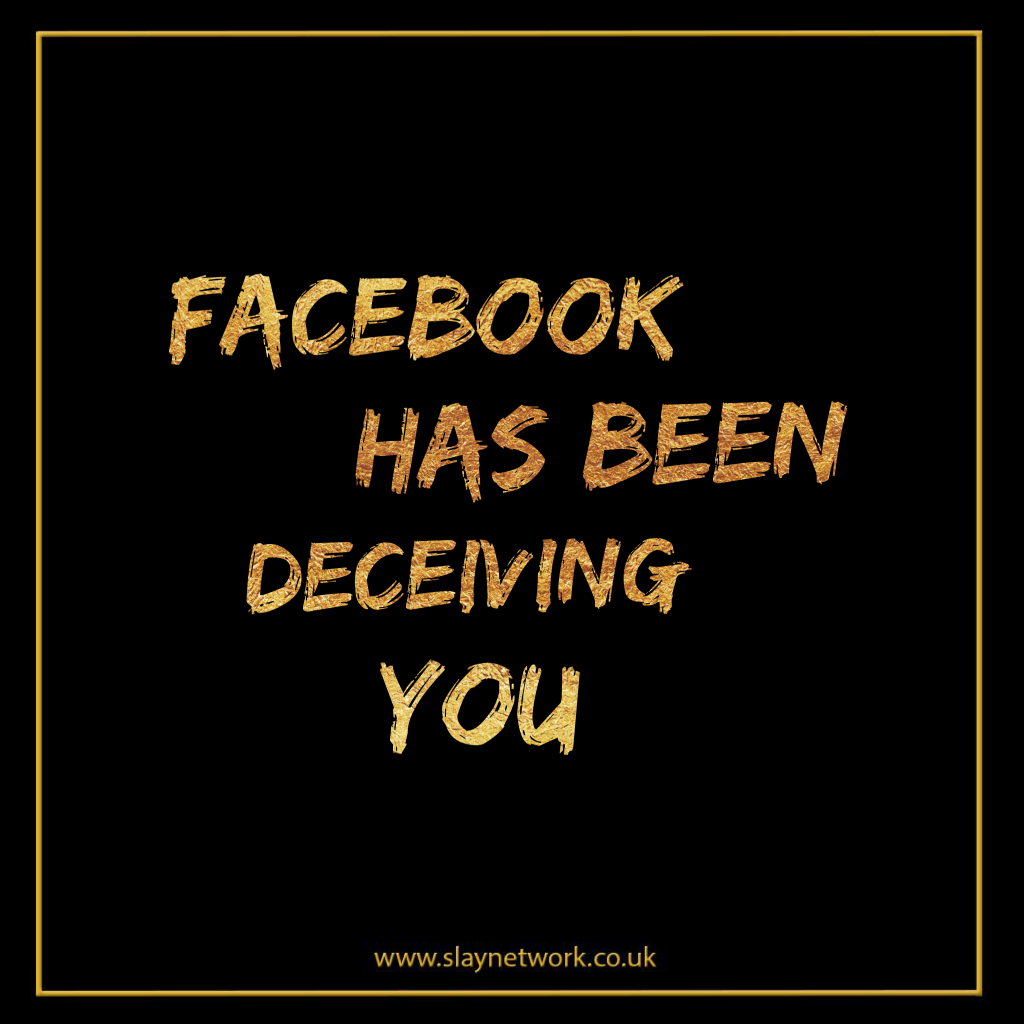 Facebook’s most recent lawsuit to do with inflated video metrics goes to the bone of the immorality of digital advertising today, mostly ruled by Facebook and Google.
Facebook is facing legal action from a small group of advertisers who claim the tech giant knew for more than a year that there were problems with the way it measured viewership of video ads — which, by the way, there have been rumors of for years.
It’s highly probable Facebook has been intentionally scamming brands out of Ad revenue for years. So this is basically how it looks:

* In September 2016, Facebook admitted inflating its average video viewing figures by only counting views that lasted longer than three seconds.
* The skewed metrics did not relate to paid advertisements, but they could have misled (deliberately dishonest here folks) brands into thinking that Facebook was a livelier video platform than it actually was
* The inflated video views led both advertisers and media companies to bet too much on Facebook video — which, if you haven’t, noticed never amounted to anything much (if you compare it to YouTube, for instance).

Facebook has admitted to miscalculating the average amount of time people were spending watching the videos by 60% to 80%. That sounds more like lying.
The plaintiffs, however, claim the metrics were inflated by between 150% and 900%. The online video-ads market is valued at about $27.8 billion this year alone, and the social media platform is expected to represent almost 25% of U.S. video-ad spending.
Facebook’s business model heavily relies on ads, as the majority of social network’s revenue comes from advertising. In 2017, about 98 percent of Facebook’s global revenue was generated from advertising. Facebook thought it had to lie to inflate the value of its stocks. This is what happens when you give someone like Mark Zuckerberg too much power on the board.
From a macro level it really points to the dishonesty I think entwined with the world of advertising. While brands have often used Facebook for its targeting, the way it displayed deceiving metrics may have led brands to believe they were getting more ROI from it than they were in reality.
The lawsuit opens up a distinct possibility that some of Facebook’s profits have been on the back of fraud. The lawsuit alleges that Facebook has been cooking the books and not disclosing this miscalculation. Due to recent revelations it’s more believable than ever that Facebook has indeed been doing this for quite some time. Facebook has made a lot of investors very rich, but what if it were based on a kind of fraud?

* It’s highly likely Facebook duped advertisers into focusing on the social network under the belief that people were spending more time watching on Facebook than through other video platforms.
* The Media industry has practically been destroyed by the likes of Facebook and now we are finding out Facebook might be based upon illegal practices and dishonesty such as falsified metrics.
* Media executives overhauled entire budgets to embrace the new trend and hired new teams to make quick, consumable videos that would theoretically get them more ad revenue.

So what if it was all a lie? Facebook appears to have abused its position as a traffic hoarder (just as that same traffic now is going, among younger consumers, to YouTube).
The bottom line is Facebook knew about problems in how it measured viewership of video ads on its platform for more than a year before it disclosed them in 2016. Instead of being honest, it hid these things out of fear it would diminish profits and its reputation. Well, guess what? The demise of trust in Facebook just continues all through 2018.
We have to consider that this might be the fall of digital advertising as we know it. Before you can learn how to regulate AI, you need to regulate algorithms for the good of humanity, and primarily this means regulating advertising. What if advertising is a legacy industry that has no place in the future of a better internet?
We entrusted Facebook to weed out misinformation, security breaches and data harvesting. Little did we realize Facebook’s ad-revenue appears to have systematically been based on manipulative deception of vanity metrics. 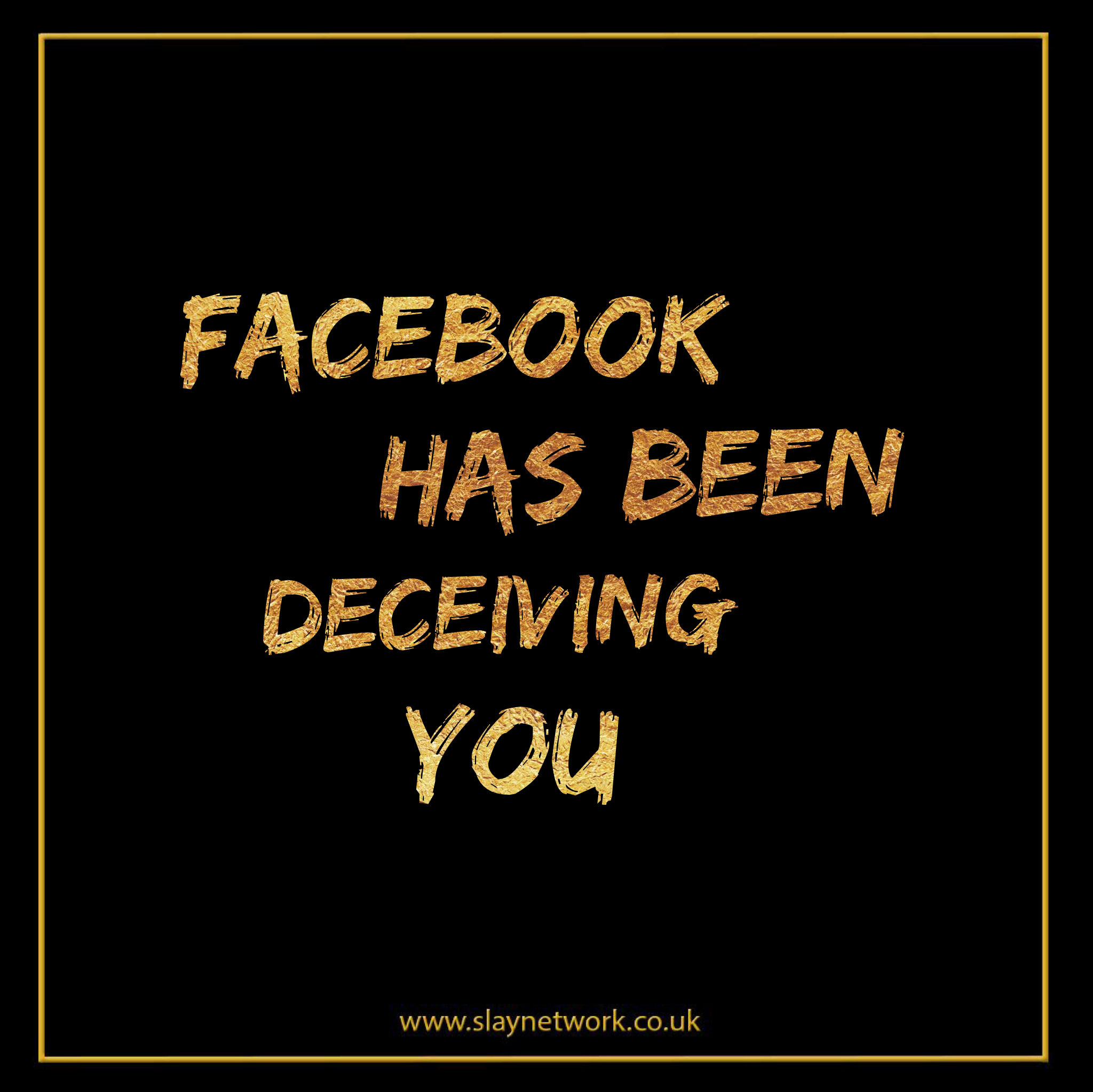