Taylor Swift gets a dig on Keeping up with the Kardashians 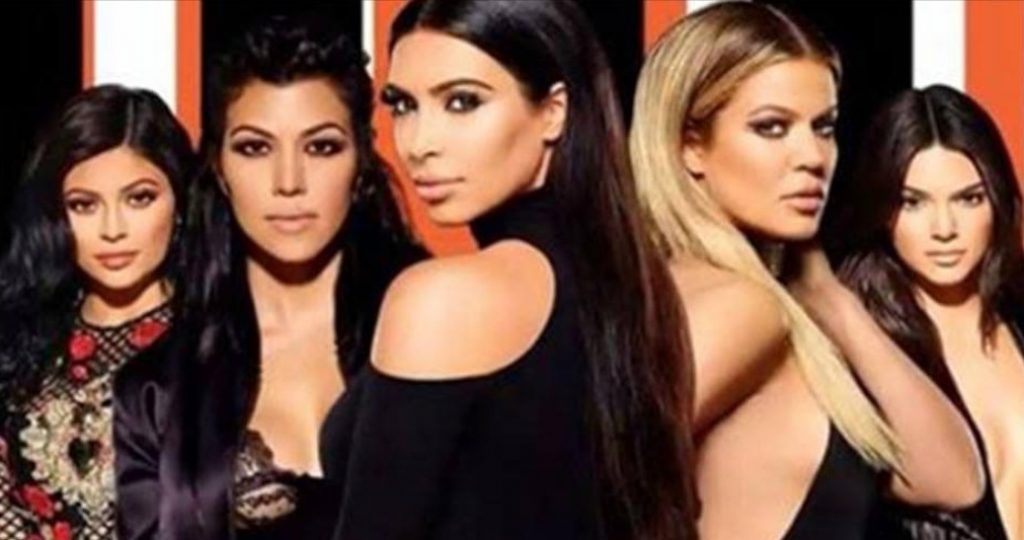 People said they wouldn’t be back (and, full disclosure, I said maybe they shouldn’t be back), but here we are: It’s Keeping Up with the Kardashians’ thirteen season, and last night’s season premiere did not disappoint. Okay, fine, that’s not entirely true — the episode didn’t get into ANY of the drama the trailer for the season promised, but this isn’t my first KUWTK, and I know that’s the way it goes. Still, it shook off some of the cobwebs that the show’s been tangled up in throughout recent seasons, which makes me think things just might be different this time around. Let’s get into it.

Koko In Love Because I am overinvested in the inner life of a woman I’ve never met and who has no idea who I am, I’m delighted that Khloé has a new boyfriend. But I’m even more delighted that she decides to spend the entire episode fucking with Kim about it. She tells Kourtney and their other friends about Tristan, but refuses to give Kim any details. Kim, as the biggest snoop of the family, cannot stand it. But Khloé points out that usually if you tell Kim a secret, she’s texting people about it while you’re telling her. So she dodges Kim’s questions about who she was in Mexico with, her “new crew,” her hickey, and the reason she’s taking tons of extra Yeezy gear. Then she just low-key shows up with Tristan to a Kanye show and surprises Kim. It’s pretty great. Kim points out, rightfully, that Khloé and NBA players do usually go hand in hand

Let’s Dash It is 2017 and yet we are somehow STILL TALKING ABOUT THE DASH STORES, which I honestly thought were all closed by now. They aren’t! But Kourtney tours the New York store and feels like it’s completely dated, as does Jonathan Cheban, who is apparently still happening to us. It’s less an up-to-date store and more a museum of things the Kardashians were wearing five years ago. (The pre-Kanye years.) When Kourtney and Khloé and Kim go to the Miami store, they discover more of the same.

Kim says that there’s an offer from a major department store to buy Dash and put Dash pop-ups in all of its locations (?!) but Kourtney really, really doesn’t want to sell. They argue about it a lot, and ultimately decide to sell New York and keep Miami. Kourtney points out that it’s something that kept the three of them close after their dad died, and Kim and Khloé eventually come around. “We’re going to keep this business for sentimental reasons!” is…odd. But sweet.
Scott Free (Volume One Million) In incredibly shocking news, Kourtney and Scott are still really, really bad at figuring out how to be friends now that they’re broken up. It seems like they’ve settled into a pretty good co-parenting groove, as evidenced by the fact that they spent 13 hours at Disneyworld with their children without killing one another. But it’s still awkward when they’re all in Miami together, and Scott’s invited to some nights out and not others. He calls Kourtney to make sure it’s okay to go to the Kanye show on the same night as her, and she says it’s fine. But after, she sighs to Kim, “Another good deed.” That makes it sound like she doesn’t actually want him around? After the trip, they try to have an actual conversation about it. “I do feel scared about my actions setting you off, since you’ve been doing well,” Kourtney said. “I don’t want you to have to feel anxious or guilty,” Scott replied. “There was a time in my life when your actions would affect me. But now, I’ve gotten older and realized all the responsibility I have to take on. No matter what you do, I can’t change my life over it.” Overall, the conversation doesn’t really go anywhere, so I look forward to watching them have the same talk 368 more times throughout the season.

Hey, Where’s Kanye? I originally started including this category in my recaps because Kanye was so invisible on KUWTK — there were full seasons where he was such a non-factor that it basically seemed like Kim didn’t have a boyfriend/husband/baby. But now Kanye is EVERYWHERE. He comes to group dinners. The girls wear and talk about his clothes. Khloé makes a point of introducing him to Tristan. There’s lots of backstage and concert footage from the Saint Pablo tour. (Kim gushes about the floating stage extensively.) He has more screen time than Kris, and he’s not constantly ducking out of the frame the way he used to.

I’m not sure what motivated Kanye’s decision to be more of an on-camera presence, but I’m not complaining about it. After all, it brought us the most incredibly satisfying moment of the entire episode. The concert footage itself was pretty brief, and yet Kim (you know it was Kim) made sure that it included the entire Taylor Swift lyric from “Famous.” It is so petty and so, so, so, so, so, so great. We’ll see how the rest of the season goes, but for now, the better question might be, “Hey, where are Kendall and Kylie?” They were completely absent from the episode

Reality TV Is Real When Kourtney and Scott finally have their big (and not particularly productive) talk about how to have better boundaries, they do so with Reign sitting on the couch in between them. You can’t fake being that desperate for a buffer.

Reality TV Is Fake The one billion conversations the girls have about their stores all felt pretty fake, but in a different way than usual. Instead of the tired gambit of having them go to a restaurant, pretend to eat, and then exchanging four sentences of plot, Kourtney and Kim had a conversation while Kim sat on a (closed) toilet, rifling through perfume samples. Still staged! But I appreciate what seems to be a renewed interest in making fake things seem a tiny bit more real.

Is It Unethical To Continue To Care About the Kardashians In These, Our Troubled Times, As Long As You’re Still Watching CSPAN and Calling Your Senators and Stuff? I hope not.

Last Words “Don’t you know by now that cameltoe is not a curse?” -Kourtney, giving us all something to really think about

Do you keep up with the Kardashians 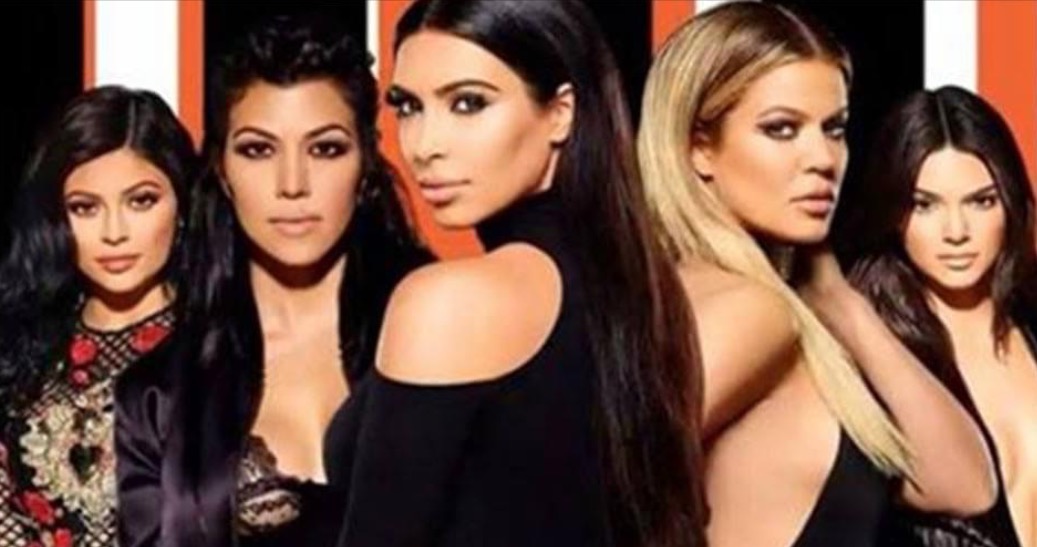 What are your thoughts guys? Fake or real?