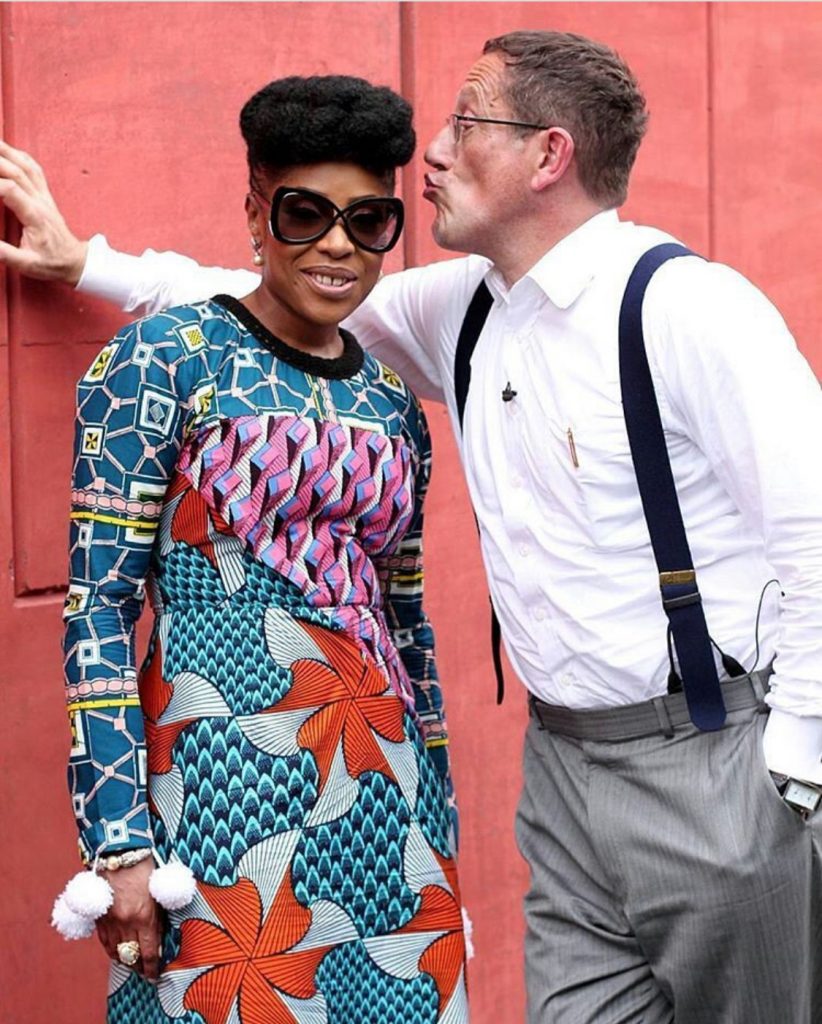 Quest who was at 24th of April 2017 was in Nigeria tweeted that Nigerian jollof rice is delicious, however he clarified that ” I ain’t getting involved in the #jollofwar

What is your take on the jollof rice war?

CNN Richard Quest on the $43.4 million recently discovered by EFCC in lagos at Osborne towers 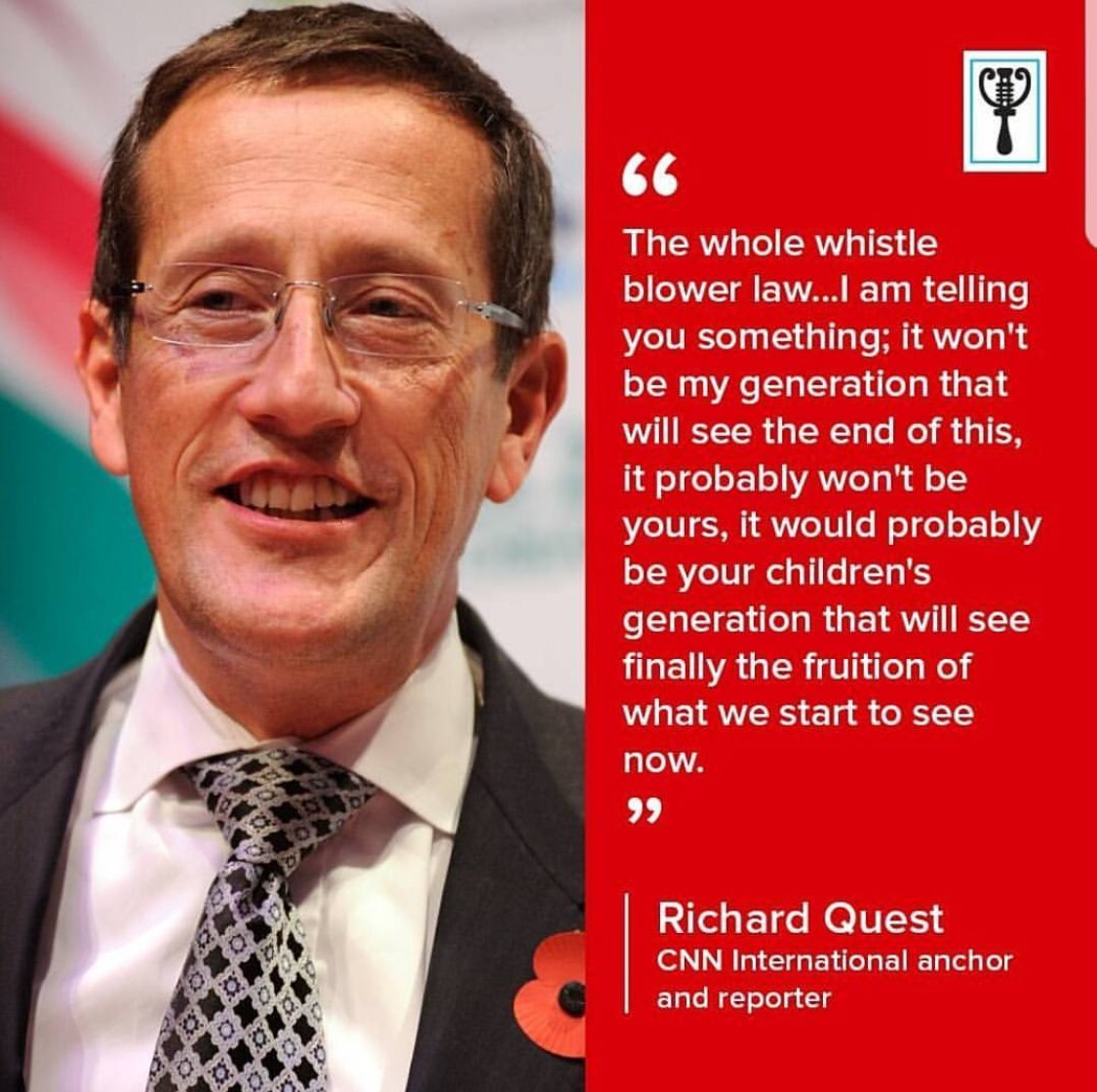 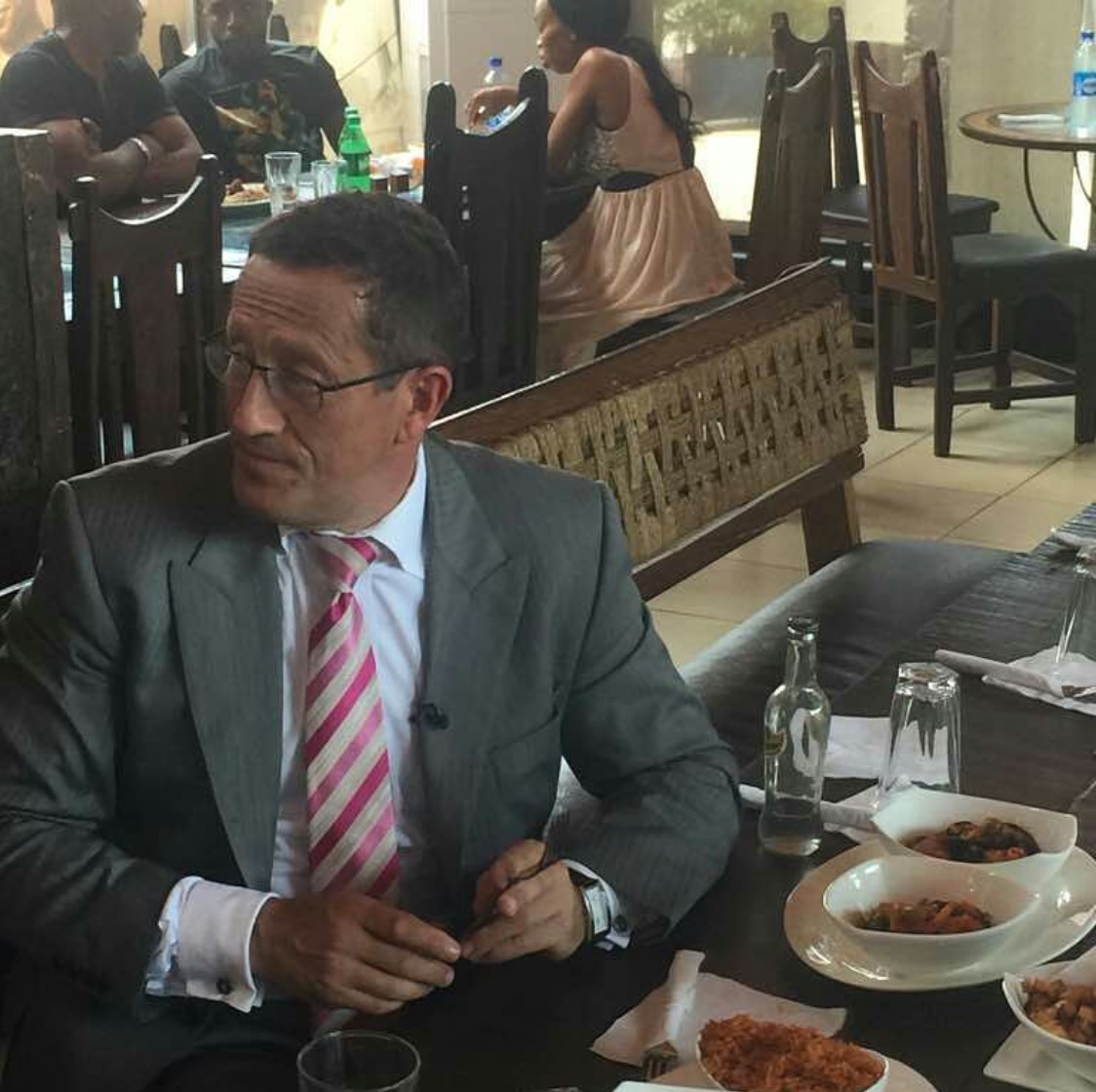 Quest waxes on about the Jollof war between Ghana and Nigeria 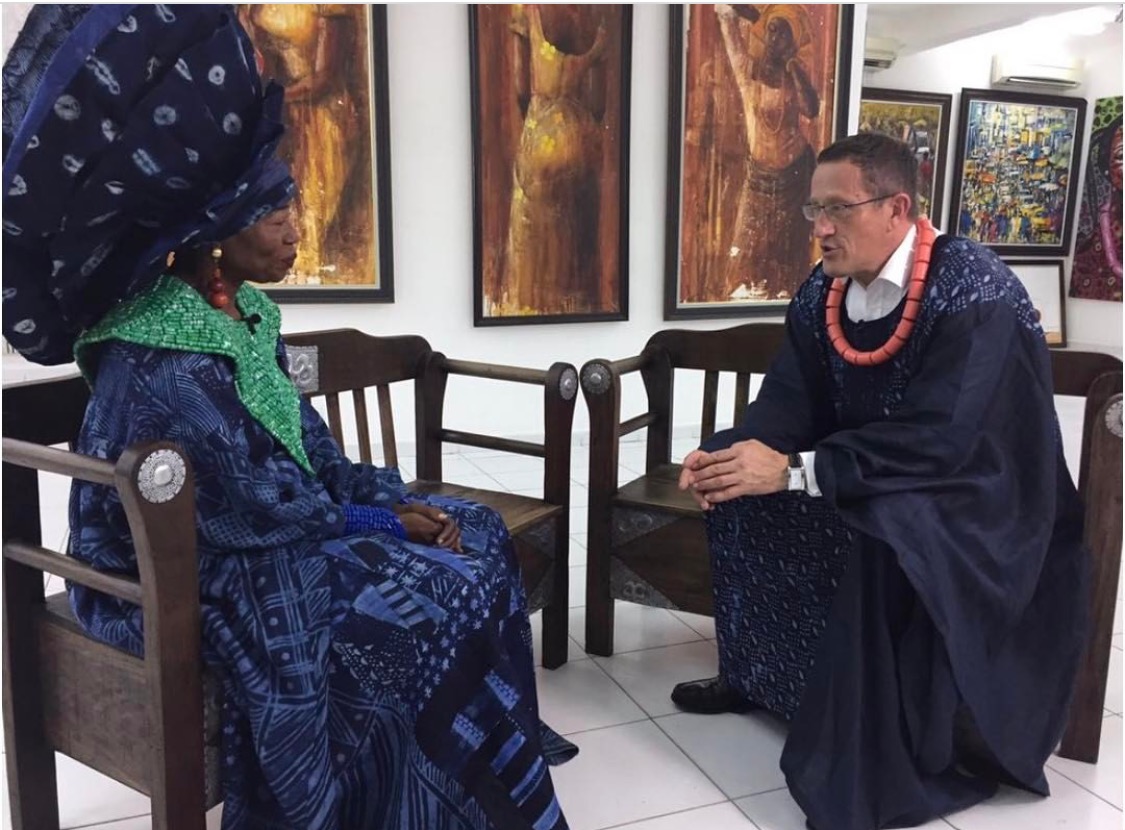 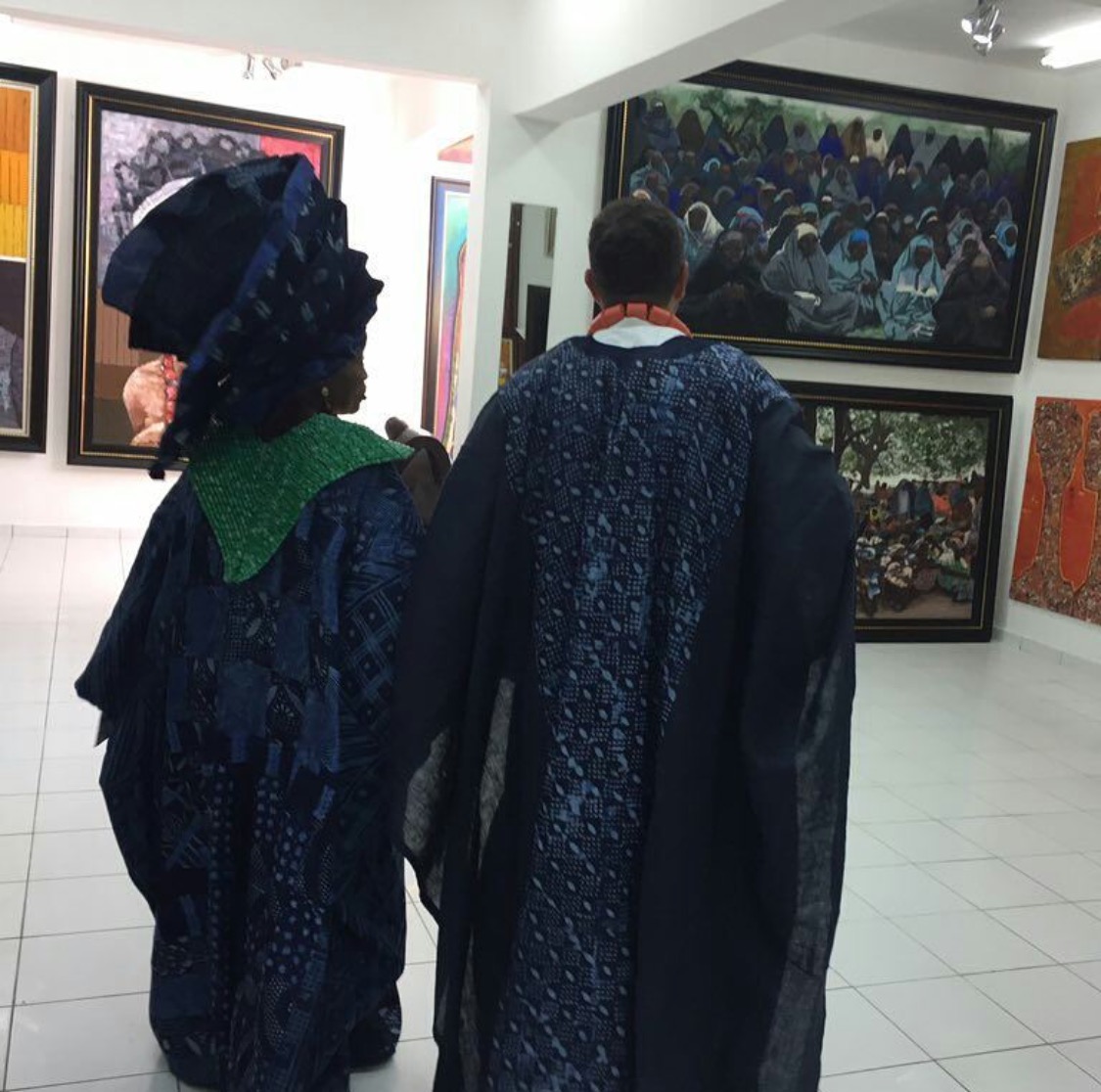 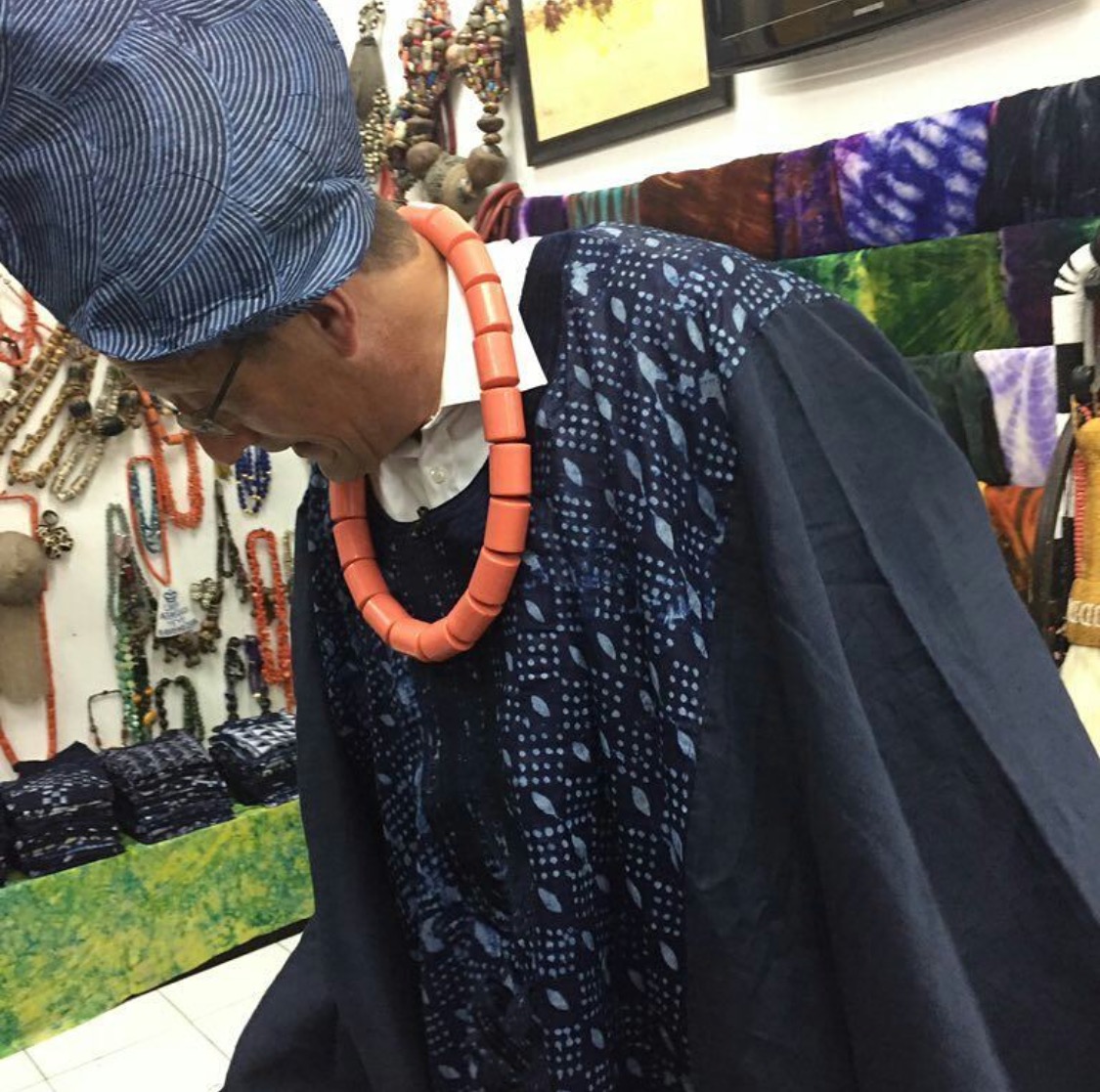