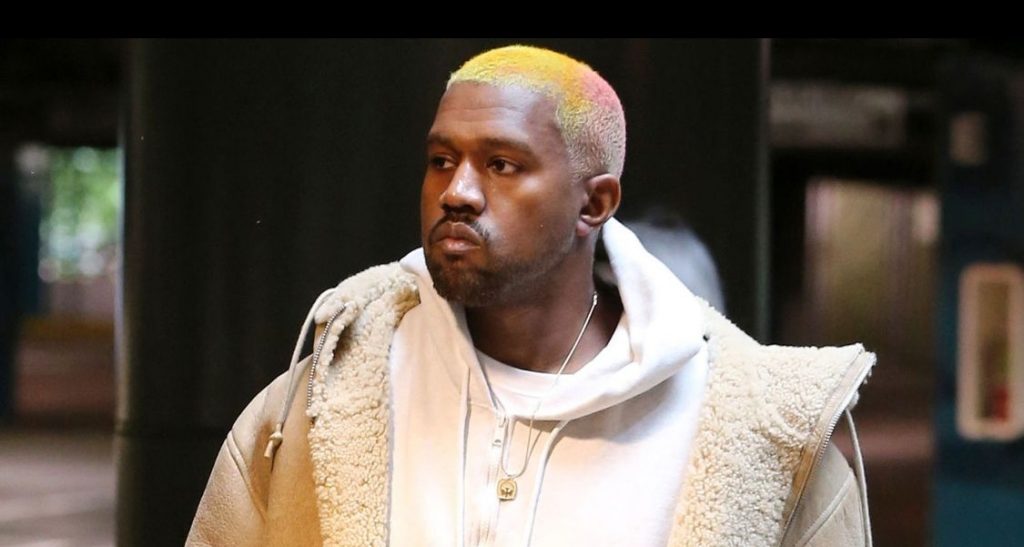 Kanye West has reportedly decided to leave Tidal, Jay Z’s streaming platform, over money disputes, according to TMZ.
According to TMZ’s sources, the decision was made before Jay dropped his new album 4:44, which includes some not-so-flattering lyrics about Kanye. The sources say Kanye’s alleged departure from the platform is about money, with reports that Tidal owes West upwards of $3 million.

The TMZ report describes the cause of the split as being twofold—first, Kanye wasn’t paid a bonus he was promised after his album, The Life of Pablo, brought 1.5 million new subscribers to the platform. Then, there’s a reported issue surrounding music videos, with Kanye’s camp saying he wasn’t properly reimbursed for them and Tidal countering that they never received the videos in question.

The whole situation sounds messy (but, with all of the intel coming from anonymous sources, we have to take it with a grain of salt) and TMZ reports that both sides are considering lawsuits. Here’s hoping this is worked out soon. 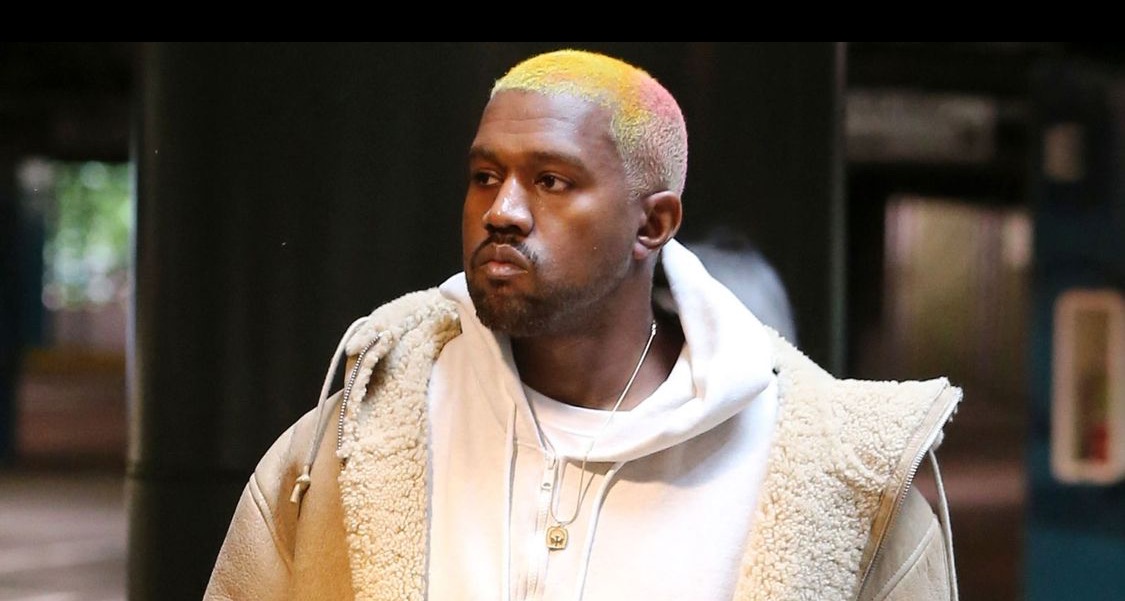