JLO and her man are engaged and the bling is huuge

Singing superstar Jennifer Lopez and retired baseball great Alex Rodriguez have been one of the most glam celebrity couples in recent years. Fans, get ready: a J-Rod wedding is on the cards.
Lopez and Rodriguez confirmed on Instagram late Saturday that they are engaged.

Both posted a picture of their hands at sunset, with Lopez’s enormous diamond ring.
While the multi-hyphenate singer-actress-dancer-producer only captioned the pic with heart emojis, Rodriguez went a bit farther, writing in lower-case letters: “she said yes.”
Lopez, 49, and Rodriguez, 43, have been a couple for about two years.

Lopez, currently the executive producer and judge on NBC reality dance competition show “World of Dance,” is set to go on tour later this year across North America. She wrapped up a Vegas residency in 2018.
She has been married three times: to Ojani Noa, back-up dancer Cris Judd, and singer Marc Anthony, with whom she has 11-year-old twins. She also had a high-profile relationship with actor Ben Affleck.

Rodriguez retired from Major League Baseball in 2016, after a lengthy career, mostly with the New York Yankees. He won one World Series title with the Yankees and was an All-Star 14 times.
His achievements were tarnished by his admission that he used performance-enhancing drugs. He was suspended for the entire 2014 season.
Rodriguez currently works as an on-air baseball analyst.

He has been married once. He and ex-wife Cynthia Scurtis have two daughters.

Now look here, 4 is a charm 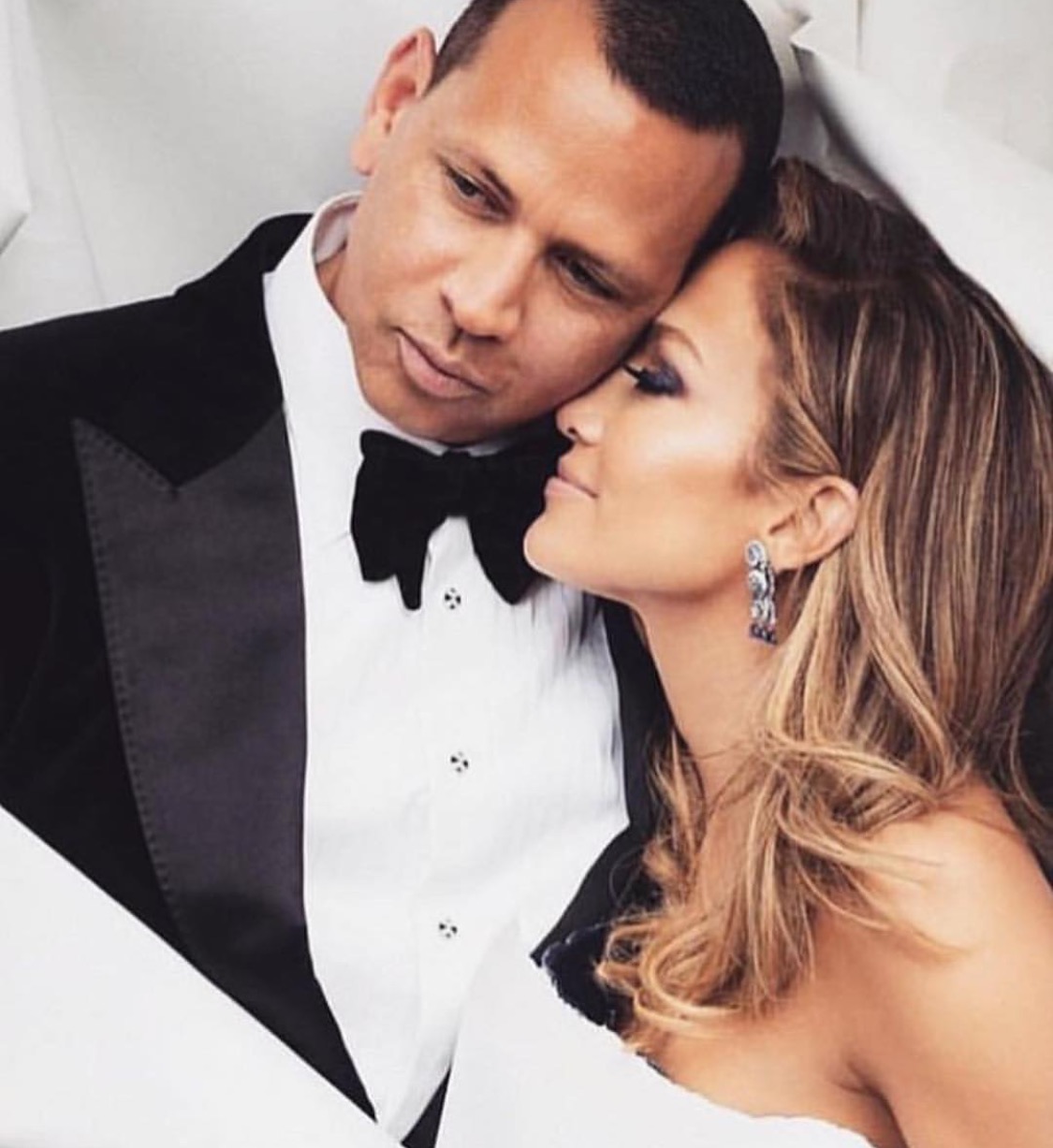 You can't give a JLO a small ring, you just can't 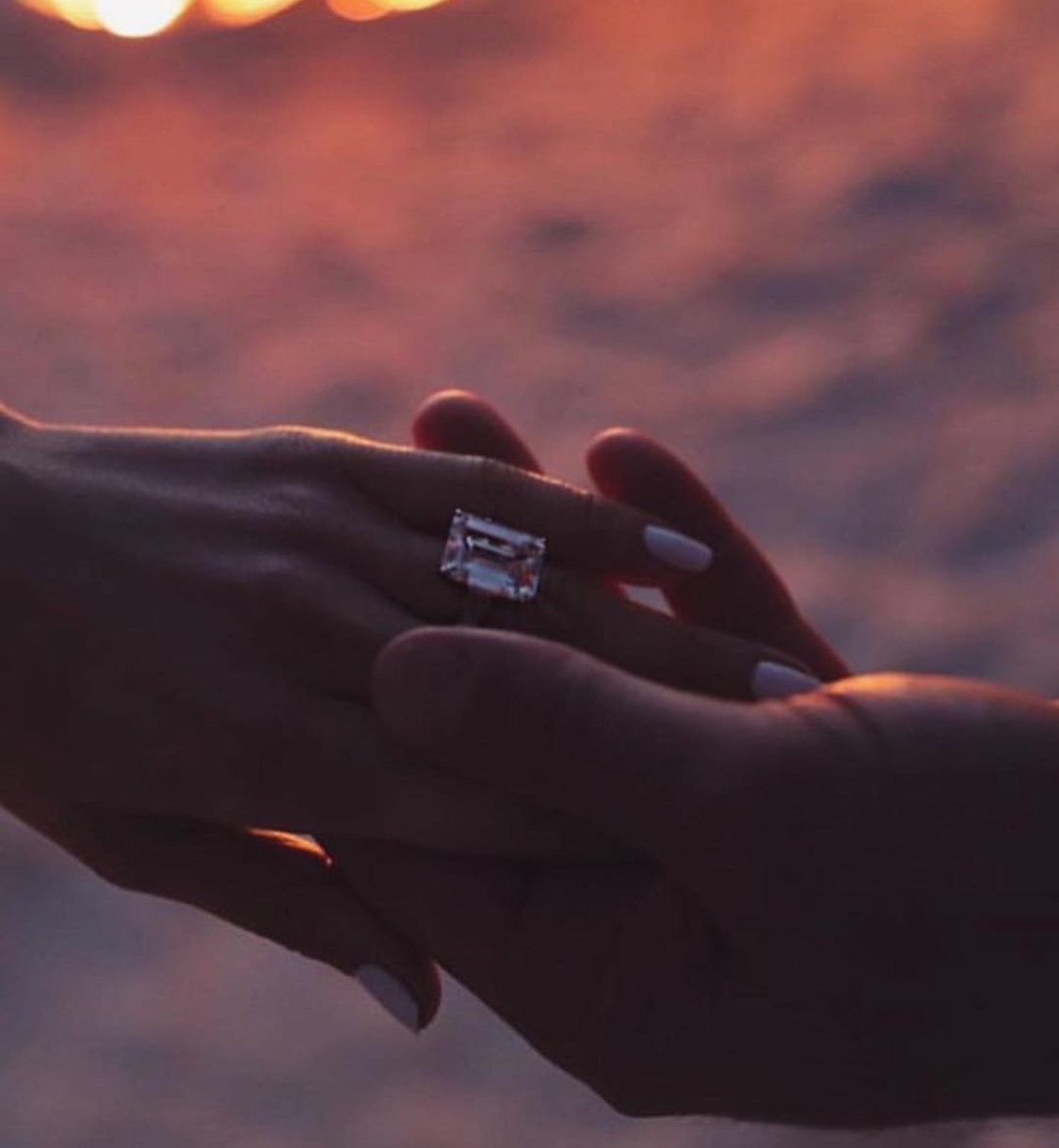 When you can taste your happiness 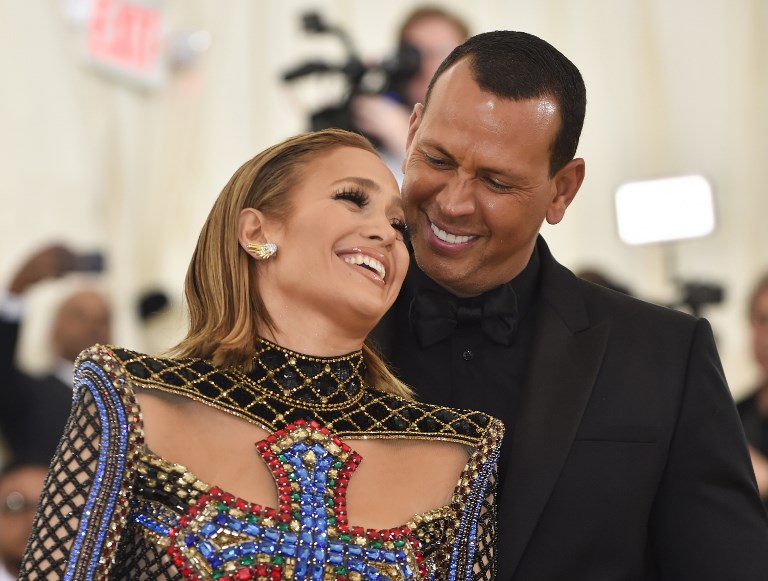