Is Microsoft a legitimate threat to Apple? 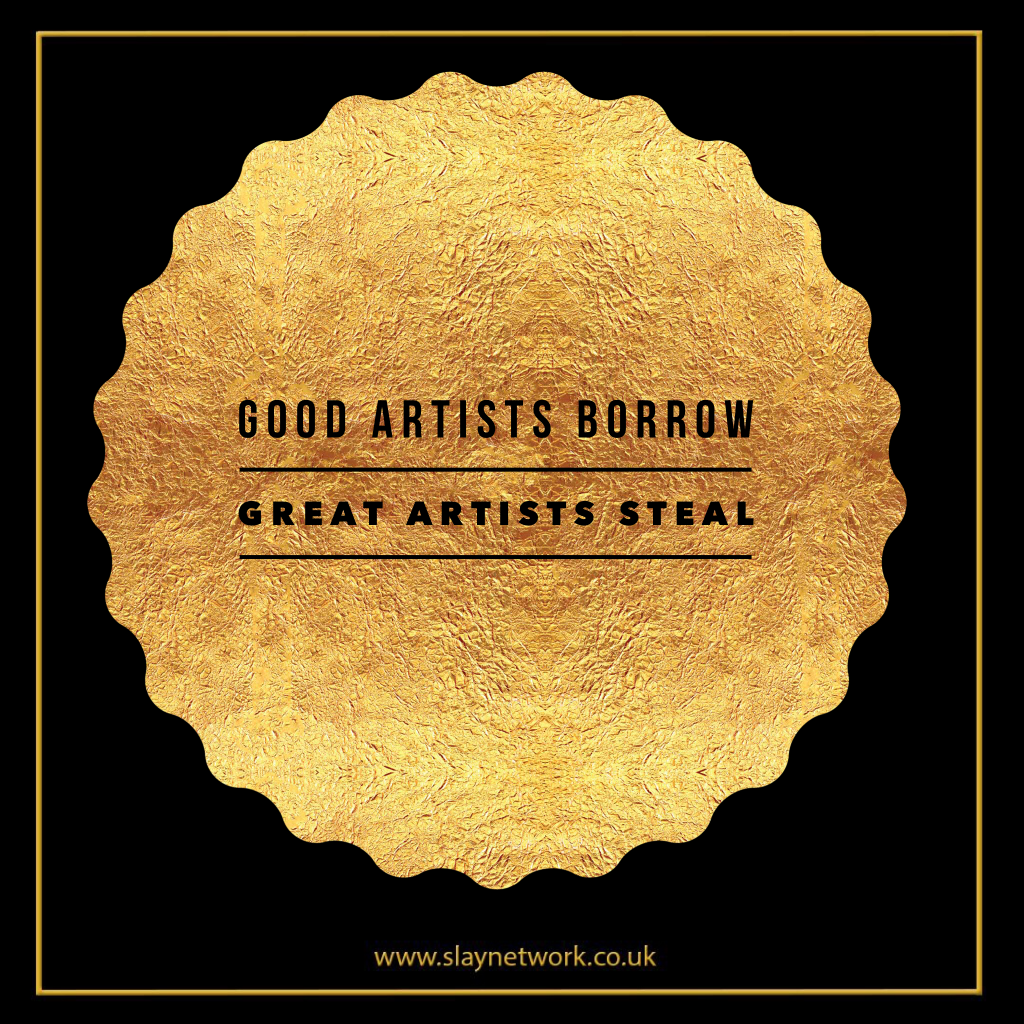 In late 2016, Microsoft made the creative world blush by introducing a whole bunch of awesome.
The list included the Surface Studio, 3D software for Windows 10, and a new tool for the creative process called the Surface Dial that was the closest “why-didn’t-someone-think-of-that-sooner” moment for creatives since the introduction of the mouse or, you know, MS Paint.
And that got us thinking…
“Does Microsoft pose a legit threat after playing ‘follow the leader’ for the past decade?”
It’s sure starting to feel like it. Especially when sales for their computer/tablet hybrid – the Surface Pro 4 – went through the roof right as the internet collectively went “meh” to Apple’s new MacBooks, the answer became clear: Yes.

This isn’t the Microsoft you remember from grade school
Microsoft had a big year last year. Along with the Surface Studio big reveal, 2016 included:

* Acquiring LinkedIn for $26B
* Launching Project HoloLens, an augmented reality headset that goes full Minority Report
* Introducing Microsoft Teams, which is basically their version of Slack plus Google apps all mixed into one. In case you missed it, Microsoft Teams is included in Office 365 Business SKUs.

Throw all that in a blender and the result is one of the world’s largest tech companies that’s rarely been associated with “cool” suddenly touching – and dominating – all the “cool” stuff the world has to offer after years of staying quiet.

Question is, is that Microsoft being great or Apple crumbling? Well, take a look at this dude “feeling the music” compared to Apple’s equivalent and you be the judge.

Feels a little different if you ask me…
Need more proof? Visit one of their retail stores. You’ll find something that’s “fun, clean, modern, exciting”… words about as synonymous with Microsoft as “healthy and nutritious” is with Twinkies.

There are people messing around with mixed reality headsets, others making art with the Surface Dial and Pen while, on the other side of the mall, Grandma Johnson’s at the Genius Bar trying to get her phone pictures on her computer.

Sure, it started out as a blatant copycat move but Steve Jobs once said that Pablo Picasso once said that, “Good artists borrow, great artists steal.”

And now look who’s playing catchup
There’s a buzz and an energy that a lot of people never saw coming – especially since their most vivid memories of Microsoft are creating lengthy Excel docs for their lame internship or playing with animations in PowerPoint.

The old kid on the block (who now feels new again) has a whole lot to offer. Just keep your ear open to what your nerd friends start talking about because, mark our words, it’s going to be more and more Microsoft.

Maybe it’s the innovation, maybe it’s the pendulum swinging back the other way. Either way, hope you like Minesweeper and Clippy.

If you take something and make it your own ... it's your design and that is the dividing line between copying and stealing. 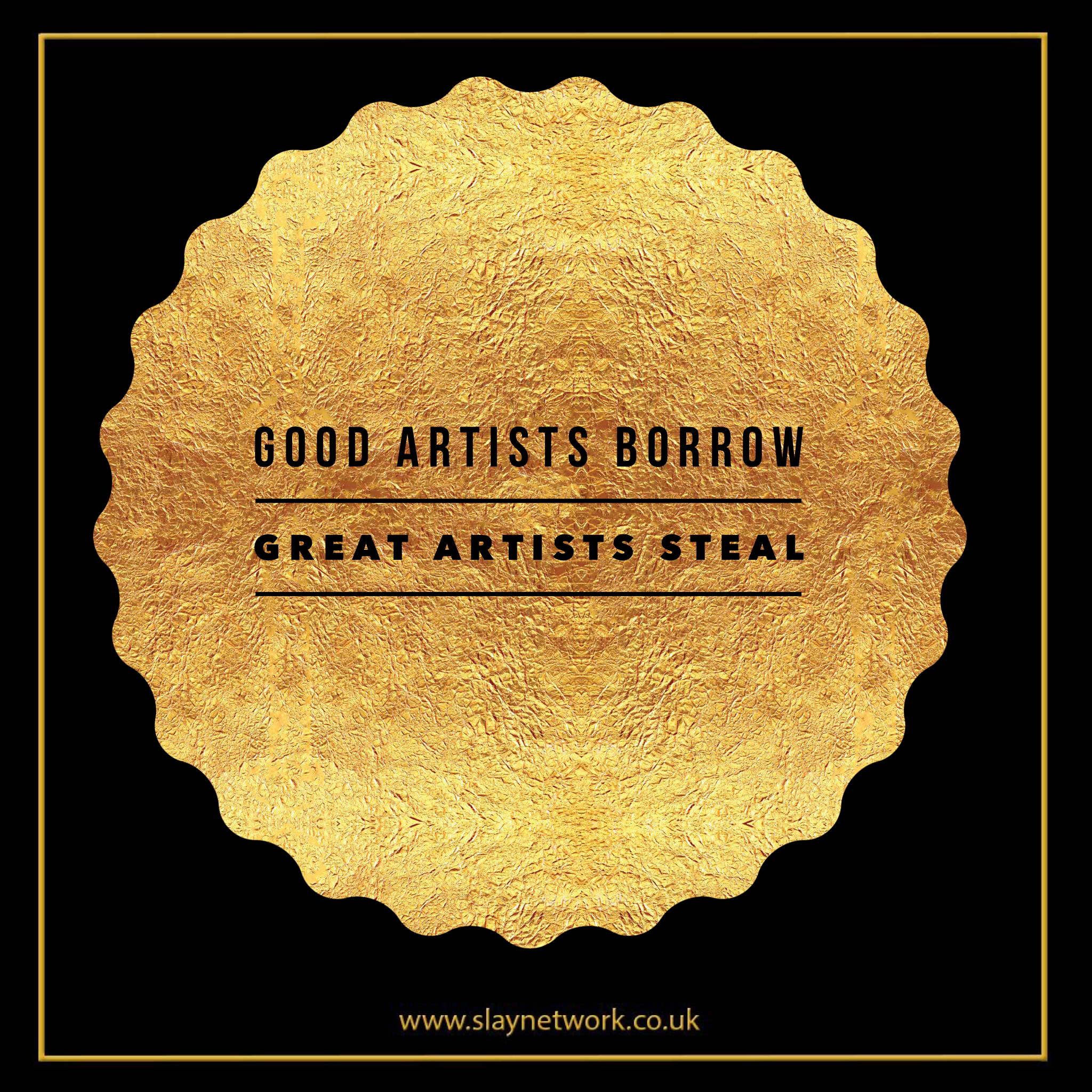 A great artist will drink in all that other artists have done and do. They will absorb it, and learn from it and use it to stimulate their own creativity. They will "steal it", which means that just like a robber, they will take possession of it, even though they know it is not theirs. And then they will transform it, through the creative alchemy of their creative process, into something fresh and new, something that belongs to them.