Doing Business in Nigeria could cost you an Arm an Leg 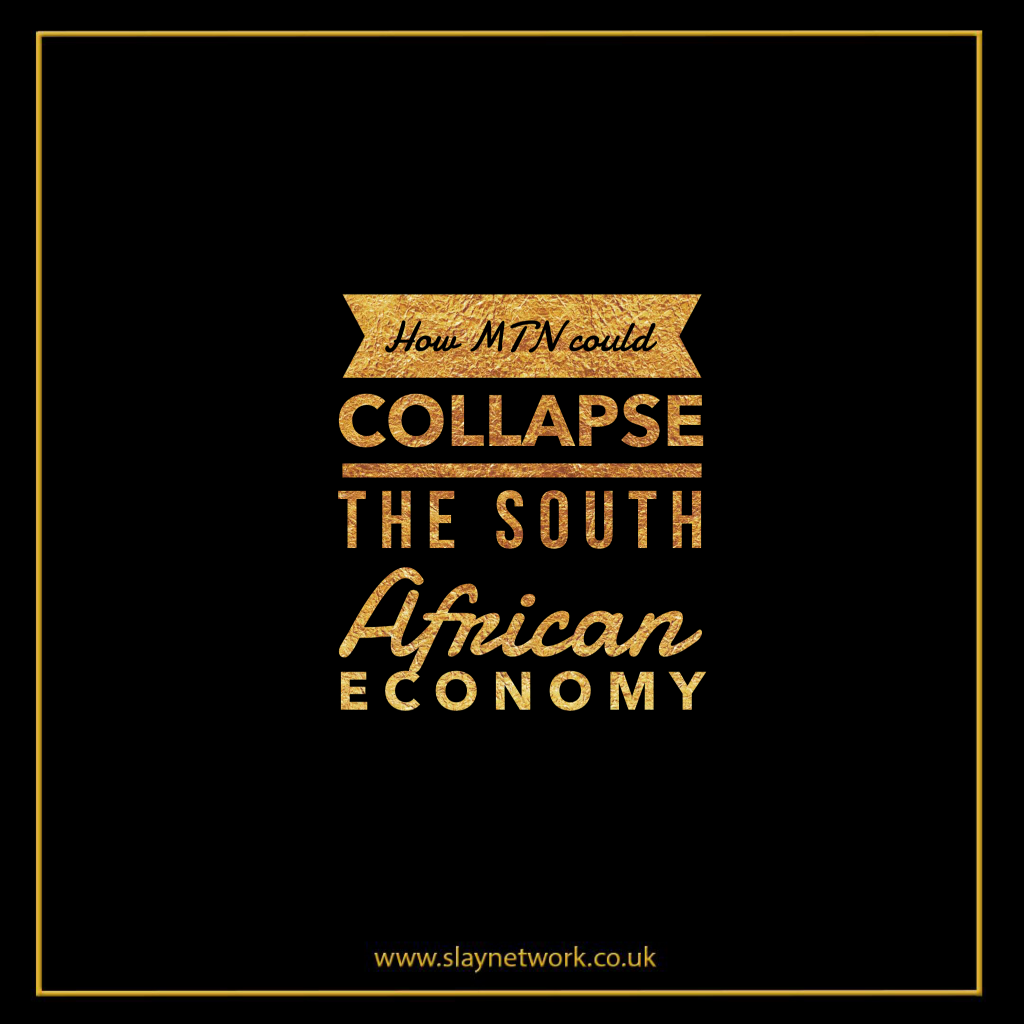 The Central Bank of Nigeria (CBN) and telecoms giant, MTN, have reached a tentative agreement on the $8 billion fines the apex bank imposed on the Nigerian subsidiary of the company, MTN Nigeria, for violating currency regulations, THISDAY learnt last night.
According to reliable sources, the MTN Group CEO and President, Mr. Rob Shuter, was in Abuja yesterday and met with the CBN Governor, Mr. Godwin Emefiele, to discuss the fines, which the South African Reserve Bank (SARB) has said could increase the risks to the country’s financial system.

Based on unassailable findings, said a source, there was an agreement that the CBN would grant the telecoms a substantial reduction in the fines.
Following the deal, the apex bank is to meet with the four banks affected by the hefty fines Friday.
Reuters had reported that CBN emailed invitations thursday to the Nigeria heads of Standard Chartered, Citibank, Stanbic IBTC Bank and Diamond Bank to attend a meeting today.

CBN had accused South Africa-based MTN of violating currency regulations by sending $8.1 billion abroad.
In August, the apex bank ordered the company and its banks to repatriate the funds.
MTN and the banks involved have denied any wrongdoing and the banks want the central bank to refund the money charged to their accounts in the form of fines.

Reuters had said the CBN and the banks declined to comment on today’s meeting, adding that a spokeswoman for MTN told it she did not know of the proposed meeting.
Last week, a Lagos court adjourned a hearing on the $8.1 billion dispute between MTN and the CBN until December 4.
Reuters quoted Emefiele as having said he was optimistic the MTN issue could be resolved.
Nigeria is MTN’s biggest market, accounting for a third of the lender’s annual core profit, but has proved to be problematic in recent years.
In a separate case, MTN faces a $2 billion tax demand from Nigeria’s Attorney-General; a claim which the firm has said is without merit. The Lagos court yesterday adjourned the case against the attorney general until December 3.

Airtel, Glo and friends must be gearing up their horses in anticipation of MTN's demise 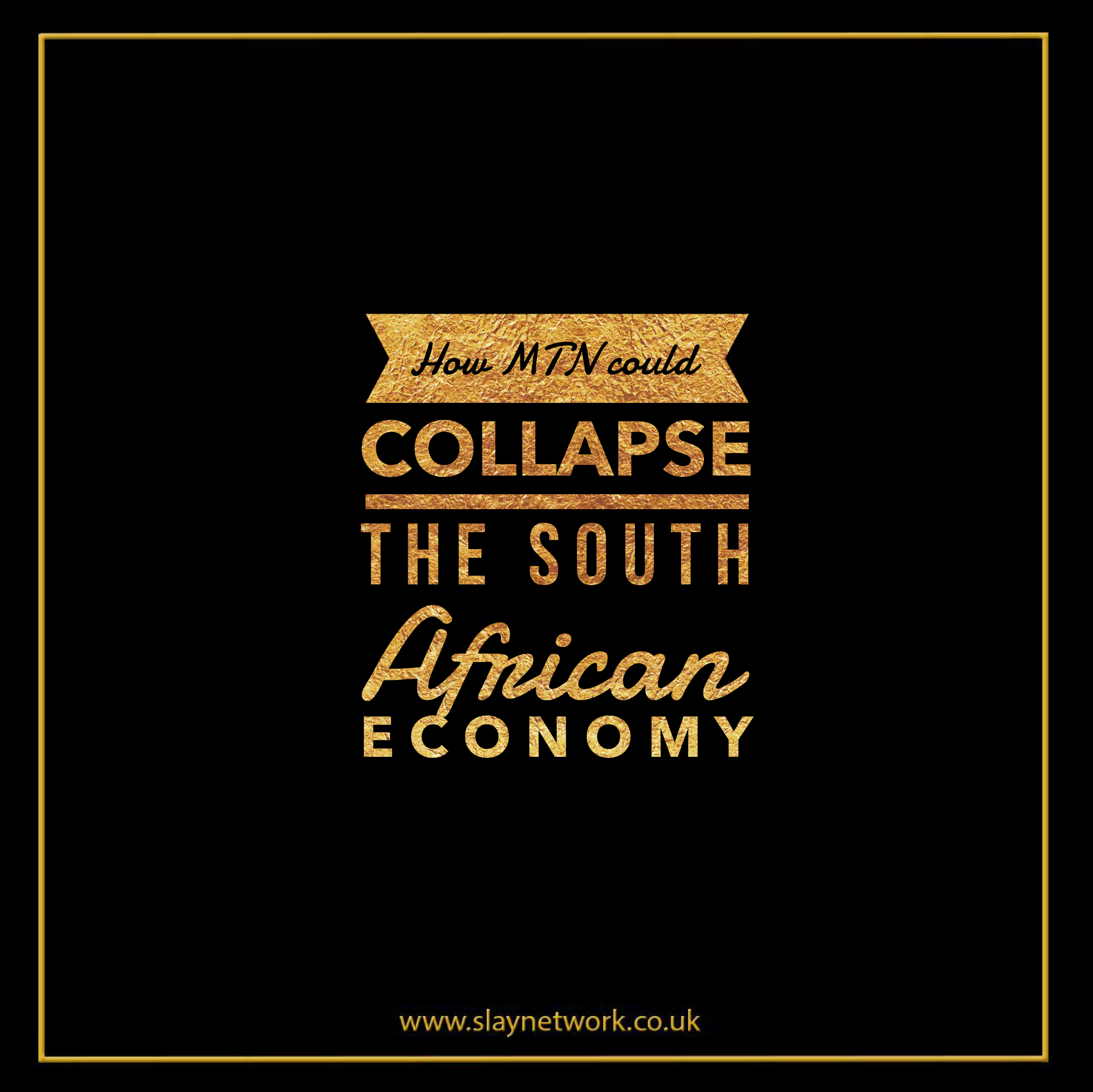