Dalmatians are incredibly cute, but should you buy one for your bambini? 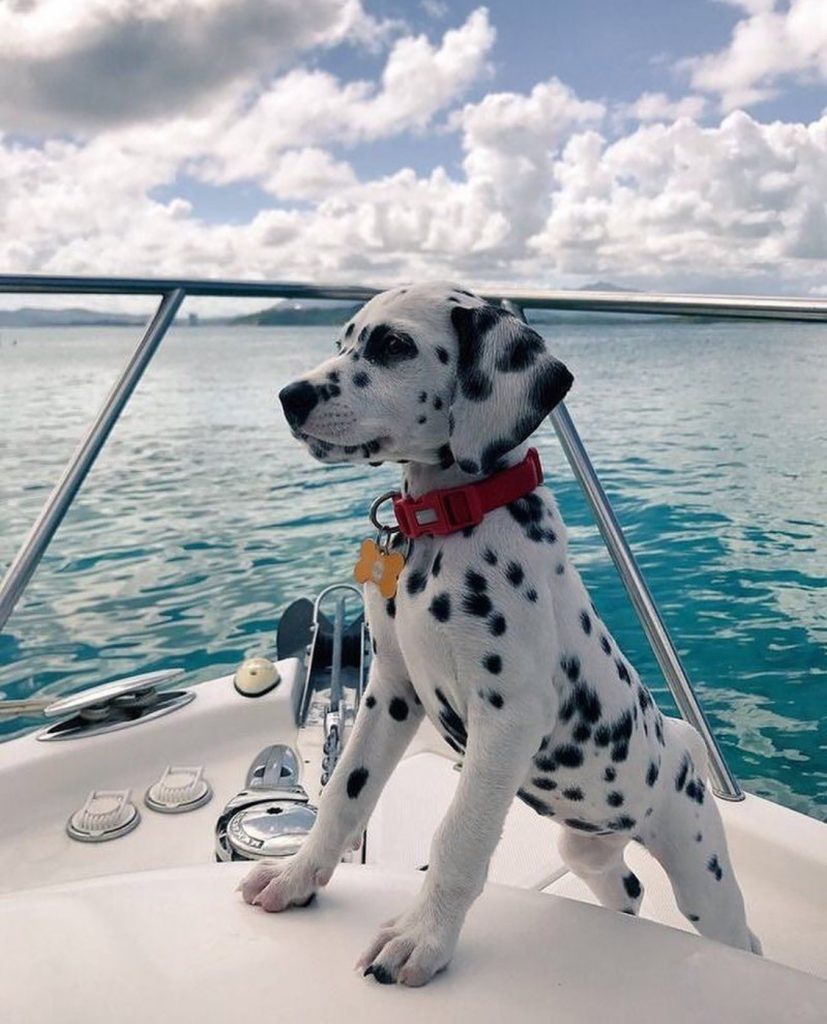 In the movie, the Dalmatians are cute and fun. But at home, they shed, tend to snap and sometimes bite, and often do not particularly like children, former owners complain.

Animal shelters have reported sharp increases in the number of unwanted Dalmatian dogs , many of them given to children as gifts after the release of Disney’s remake of the movie ”101 Dalmatians.” Although nationwide figures are not available, some shelters say they have seen the number of abandoned dogs more than double and that they fear the problem will only grow worse with the ”101 Dalmatians” television program on ABC.

A spokeswoman for the American Humane Association, Joyce Briggs, said that the group planned to survey members to find out the extent of the abandoned-Dalmatian problem.
But the problem was expected. In cities like New York, Disney and animal rights advocates warned against impulsive purchases of Dalmatians in campaigns timed to coincide with the release of the movie and later the video.

”This is exactly what we had feared,” said Leslie Isom, a spokeswoman with the Humane Society of the United States, which placed advertisements in major newspapers. ”What we’re trying to get across is that Dalmatians require a tremendous amount of time and energy and these are things that a family with small children may not have.”
In South Florida, where animal control officers in Dade and Broward Counties say they have seen up to a 35 percent increase in Dalmatian returns, animal shelters say owners have found the dogs high-strung, willful and aggressive. The dogs also require lots of exercise and in some cases special care because of health problems associated with indiscriminate breeding.

Animal rights advocates say movie and television exposure can increase numbers. In the case of Dalmatians, they say, amateur breeders and so-called puppy mills flooded the market when the 1961 cartoon version was re-released in 1985 and 1991, and after the 1996 movie remake.
Overbreeding is suspected in genetic defects in Dalmatians like deafness and urinary tract problems. But breeders say buyers would have fewer problems if they bought from reputable sellers and knew what they were getting into.

Dalmatians need obedience training and room to exercise, breeders say. And some families may be unable to spare time for the human contact the breed seems to crave.
Disney officials said the problem is one of educating the public about the responsibility of pet ownership and extends beyond Dalmatians. The Humane Society says 8 million to 12 million dogs and cats enter shelters each year, and as many as 30 percent of the animals are pure-bred.
”It’s a problem regardless of whether Disney has a Dalmatian movie or not,” a spokeswoman with the Walt Disney Motion Pictures Group, Terry Curtin, said.
But Ms. Briggs of the humane association said the movie may have made the animals more appealing than the cartoon did.

Pati Dane, the director of Dalmatian Rescue in North Miami Beach, said her group had received a lot of Dalmations. It usually takes two and a half years to get to the number they’ve received in a year she said.
Ms. Dane remembered how the movie created a craze. She stood outside theaters warning people not to buy on a whim.
”Parents were in a total panic to acquire these puppies,” she said.

Dalmatians require a tremendous amount of time and energy and these are things that a family with small bambinis may not have. 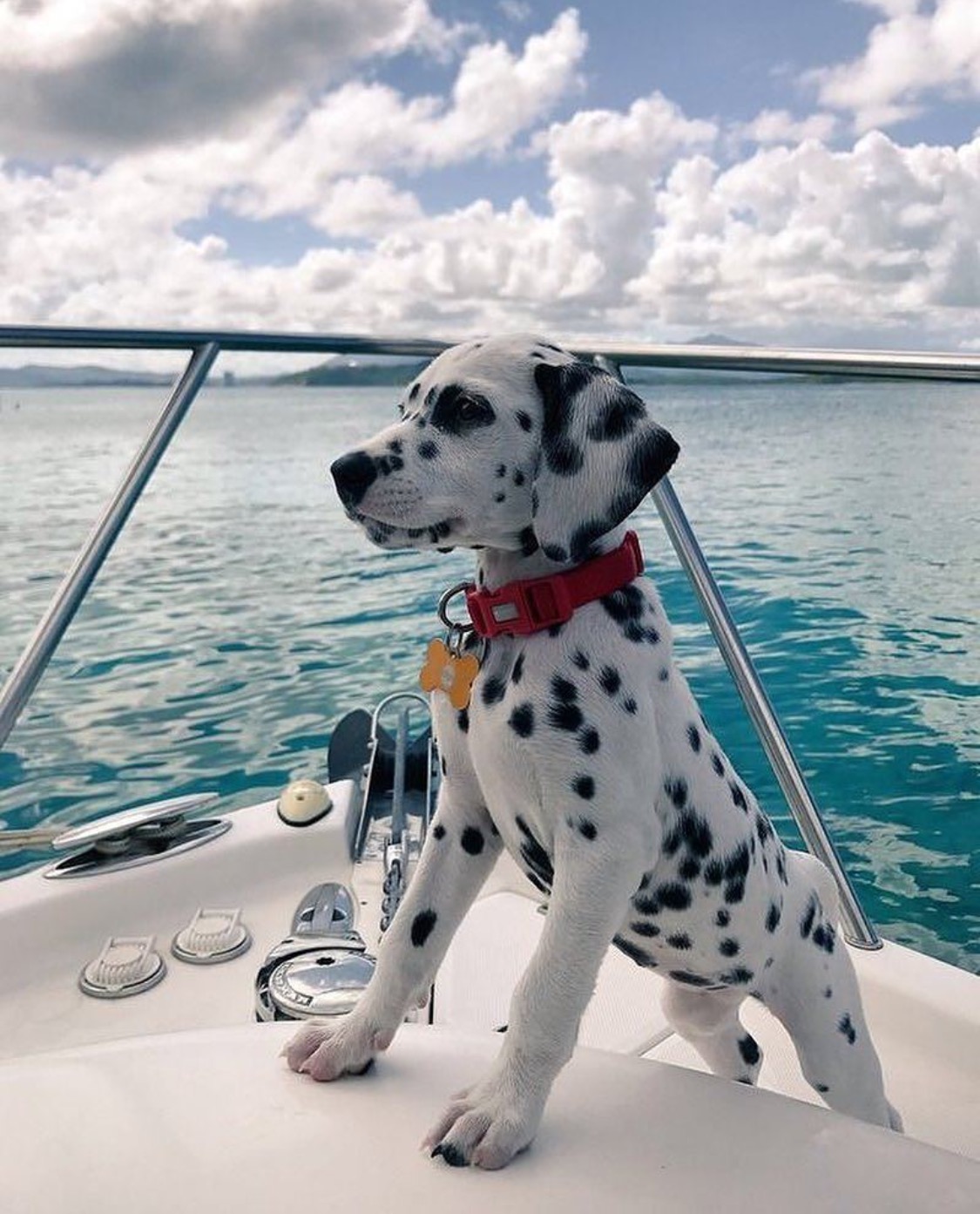