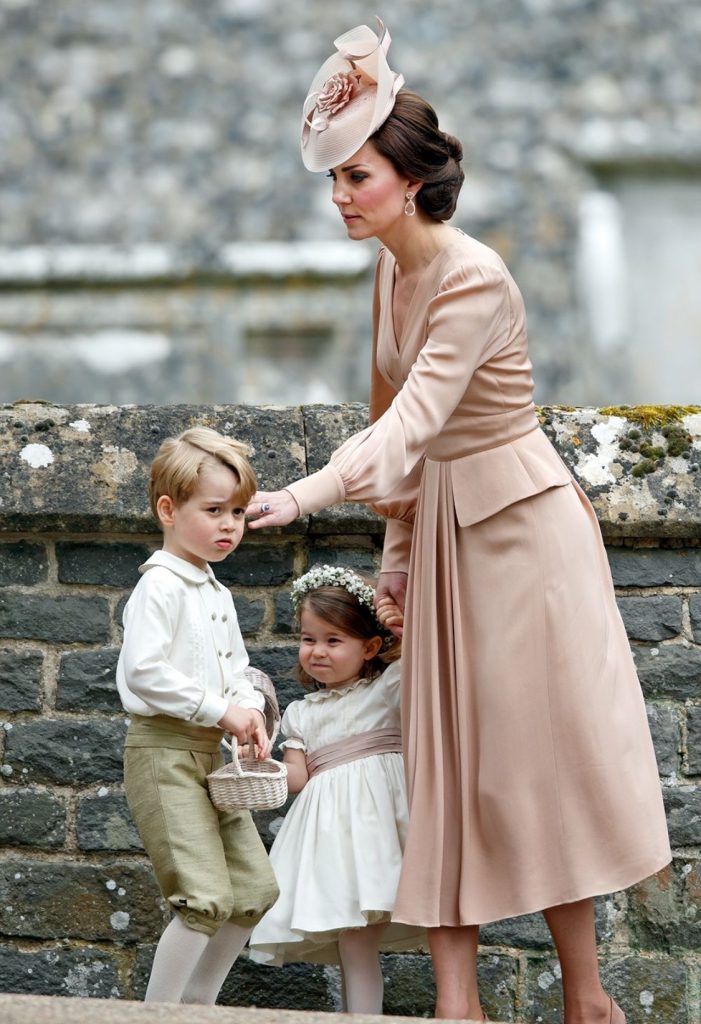 Prince George did a fine job as a page boy for Pippa Middleton’s wedding on Saturday, but he had a bit of a rough patch when he was spotted crying after the ceremony. His mother Kate Middleton even had to give him a few stern words outside of the church.

It turns out the three year old had a tiny tantrum because he was trying to copy his sister, according to The Daily Mail. Apparently, Princess Charlotte stepped on the train of her aunt Pippa’s wedding dress (a bespoke Giles Deacon design, mind you), and her older brother decided to do the same. Kids these days.

When the Duchess of Cambridge saw what her son had done, she pulled him off to the side to have a word with him.

The brief scolding left George sulking at his mother’s side. (We see you smirking back there, Charlotte.)

But despite his little mishap, George’s services as pageboy were a true highlight of Pippa’s ceremony.

In the fashion of a classic sibling feud, the toddler blames his little sister 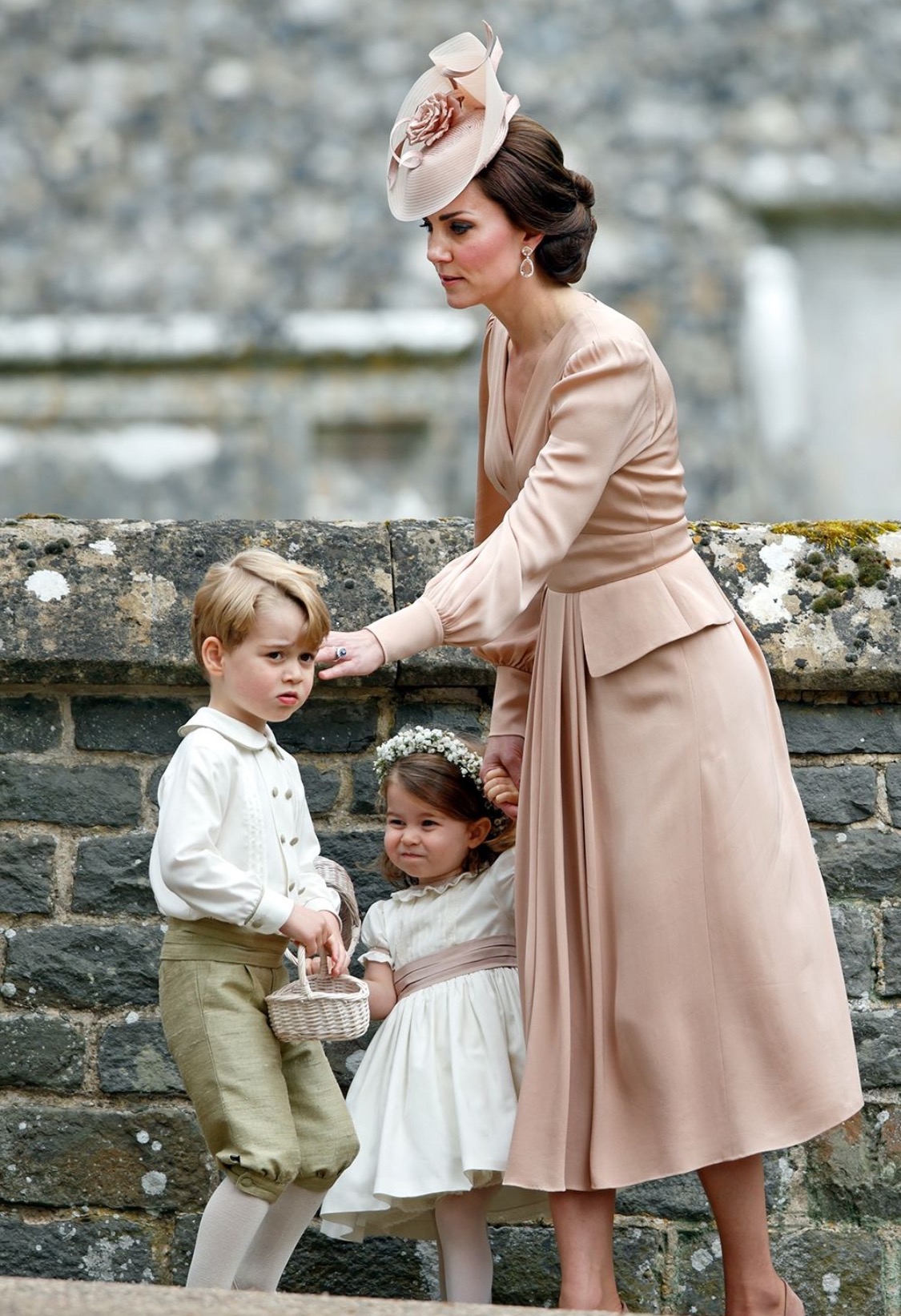 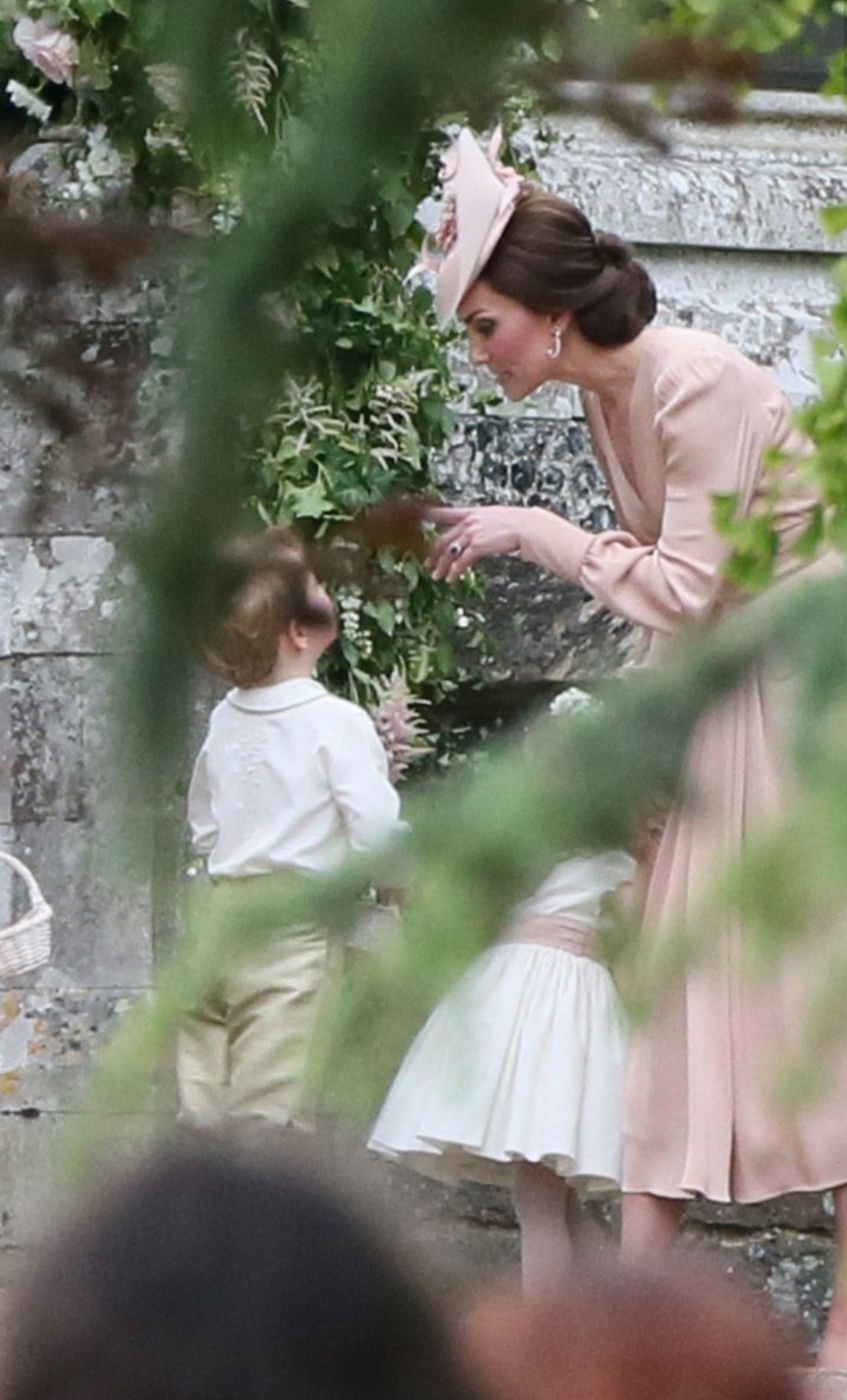 We see you smirking Charlotte 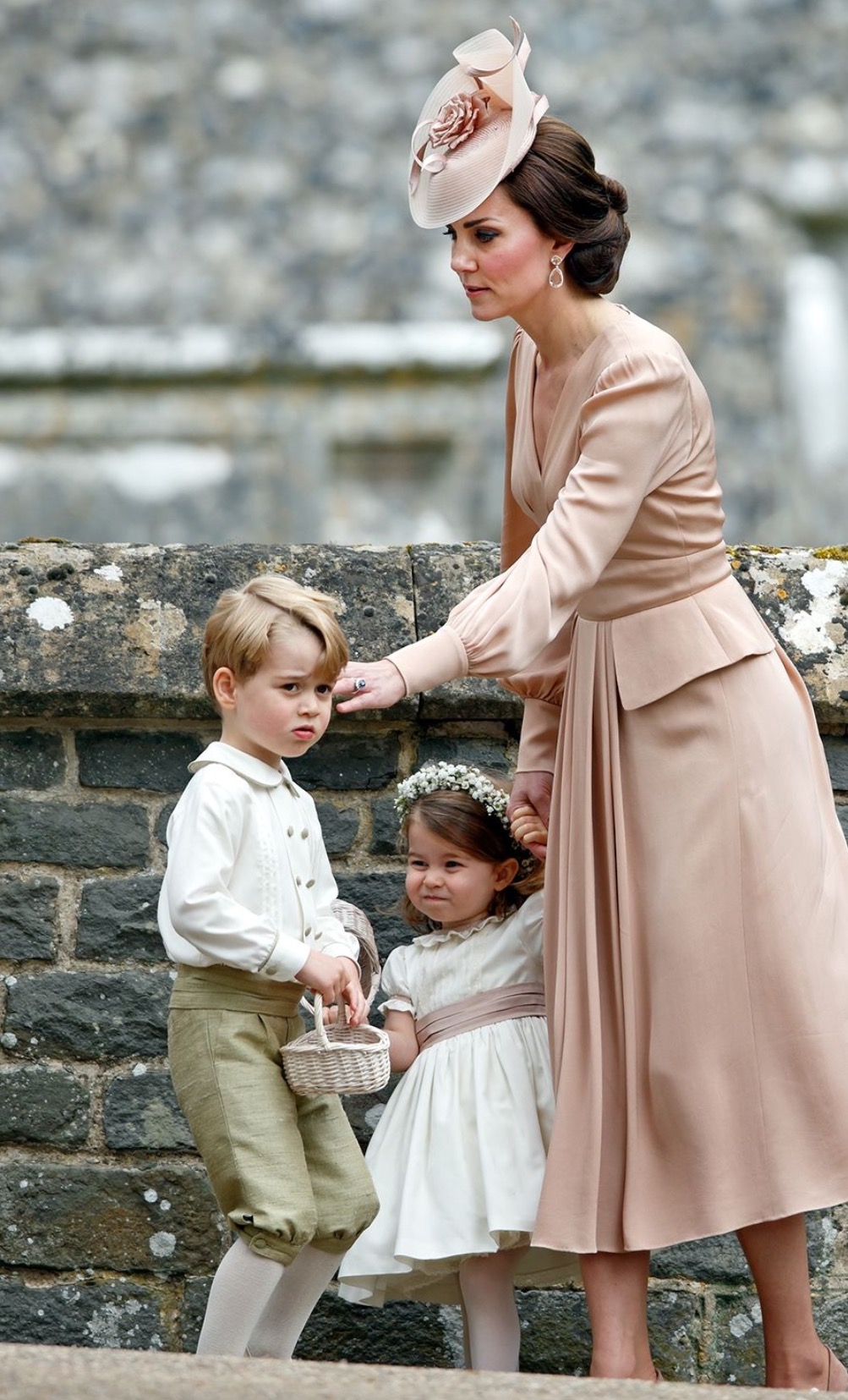