Why Game of thrones finale flopped

Ideally you could figure this out on your own, but this post contains spoilers for Sunday night’s series finale of Game of Thrones. If you have not yet watched the episode and do not want to know what happens, you should understand that you will likely be disappointed by it. You should also stop reading this part of this newsletter and scroll down to the photo of Draymond Green below.

Are you serious?
After all that — all the predictions, all the power rankings, all the time spent deep down internet fan-theory rabbitholes — the eighth and final season of HBO’s Game of Thrones ended in a sprawling, pointless, nonsensical mess of a finale on Sunday night.
There was no way a show so massive could wrap up in any neat way, but it really didn’t have to be so flat-out stupid. Since 2011, fans have wondered who would finish the series in the Iron Throne. You know who did? No one, because it turned out a freaking dragon was the wisest character in the show and knew enough to symbolically melt the Iron Throne after (MAJOR SPOILER ALERT) Jon Snow killed Daenerys Targaryen, after again pledging fealty to her and making out one more time, for reasons unclear.

Then — then! — when it comes time to determine who should be in charge now, all of a sudden all the surviving characters are just there in the same place, with no mention whatsoever of who’s minding the North or how they all got there, and for the first time in the entire series no one really cares about succession or lineage or honor or anything and they’re all like, “uhh, let’s just pick a king, I guess.”
For reasons also unclear, they let Tyrion — a prisoner at this point — say who he thinks should be in charge, and Tyrion’s just all, “well hey, Bran has been through an awful lot,” as if a) one’s capacity to rule has any correlation whatsoever with one’s capacity to live with weird tree people north of the wall and b) Bran hasn’t just been staring blankly into space for the last two seasons and c) Bran isn’t sitting next to two sisters who have also been through an awful lot and come out of it seeming far, far less creepy, including one sister who knows how to switch faces and killed the Night King.

For reasons similarly unclear, everyone just agrees with Tyrion that Bran should be king. Then all the surviving characters go their separate ways, and it kind of seems like they all live happily ever after, or something close. Oh, also, there’s a dumb little cutesy moment in there where Samwell Tarly tries to invent democracy and everyone laughs. It’s kind of funny, but it also is just weirdly out of place with the tone of the entire series.
But none of that is even what made the episode so bad, really. What made the finale so bad is that an eight-season thrill ride of a series ended with probably the most straight-up boring episode in its entire run. Why did that need to be as long as a feature-length movie? Like two things happened — Dany dying and Bran becoming king. Both of those were huge plot points to wrap up the show, naturally, but both the killing of Dany and the naming of a new ruler seemed inevitable. And then the rest of the 80-minute finale was spent showing people walking silently. One especially long scene just had Tyrion pushing in chairs around the high council table, which was maybe symbolic or something but also had me nodding off on my sofa.

I got skewered on the internet for calling Game of Thrones dumb in early April, but I’m not about to take a victory lap after the final season proved pretty dumb. Truth is, I did really enjoy watching the show on the whole, even in the eighth season as characters seemed to entirely change without warning. Despite the unsatisfying conclusion, I’d still recommend to the series to people who haven’t watched it yet, because — unlike with Lost — the lousy payoff doesn’t trivialize the first seven seasons.

But when the natural comparison for the end of your TV series is Lost, something has definitely gone awry. And as such, I believe it’s time for a big change in how scripted, serial television shows get made. It starts with me.
In this new plan, I am named High Commissioner of Television by the FCC. It is an extremely lucrative and important job, and I do not trust anyone else to do it right. The job is, I sit at a big mahogany desk in some fancy office somewhere, and anyone who wants to make a TV show has to come run it by me first. In the application process — which is rigorous — they must include a definitive and inalterable end date for their proposed series. And it’s important that they indicate in some way that they have a fully fleshed out plan for how the show is going to end. But no spoilers!

Maybe the show sounds too stupid to even tweak and I kick the would-be showrunners right out of my office, or maybe I offer some constructive criticism and set up another appointment for them to come back with a slightly better sounding show. If and when I know a show sounds like it’s worth watching and its creators convince me they know exactly what ending it is going to build toward, I give it my seal of approval and a TV network is allowed to invest lots of money in making it. Ideally, my seal of approval is a big, heavy stamp that I slam down on pilot scripts to let people know they can make a TV show.
Sorry, but that’s the only way. I’ll take on that responsibility, for the people, to make sure we’re never again jilted by dumb endings to great series. 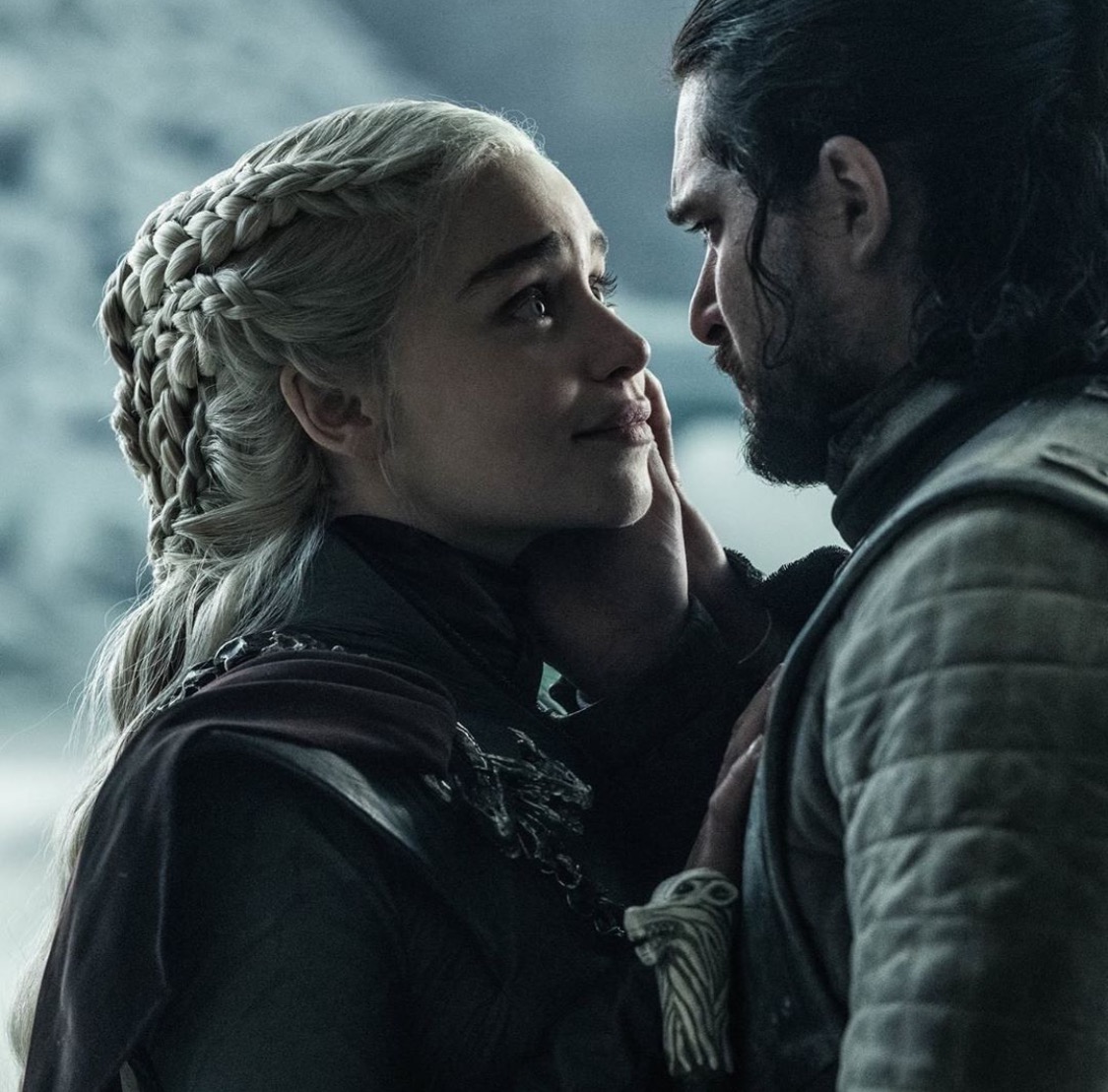