One of the main attractions we should definitely visit in Cabo San Lucas is the arch at Land’s End, a natural rock formation that was created by erosion where the Pacific Ocean meets the Sea of Cortez and is today the emblem of Cabos.

This emblematic place is only accessible by boat, but when we arrive here we find another pleasant surprise that we will talk about a little more. Colonies of sea lions and seals live around this beautiful rock formation environment and sea.

Seals are sea mammals that usually inhabit a wide variety of marine habitats. Several species of mammals, here in Mexico we have 4 of them: the Common Seal, the giant California Seal, the Elephant Seal and thin skinned Guadalupe Sea Lion that is now on the endangered species list.

There are some subtle differences between sea lions and seals, the main ones are that sea lions have ears and a generous fur coat that helps to insulate them from the cold waters, and seals have none of these features. The sea lions are also known as eared seals and are believed to be descendants of bear-like mammals, and in the case of seals they’ve descended from otter-like mammals.
The seals usually live and migrate in herds, this feature has become a peculiar attraction for all those interested in learning more on these beautiful animals inhabiting this wonderland landscape. Usually these beings are attracted to bays, warm coasts, estuaries and other places where the current is low. This is why the Sea of Cortez has become home to many colonies living in the Peninsula of Baja California.

By visiting these friendly mammals at the arch at Land’s End in Cabo San Lucas, it is easy to see that they have become accustomed to human visitors and have become social beings and sometimes friendly enough to pose for photographs with the tourists as they seem to enjoy their coexistence with man. It’s this same adaptability that as helped them adapt more easily to both warm places and cold places, including the desert heat of Los Cabos.
They are also highly intelligent beings with a charisma that could easily be compared to that of a dog, that is why we commonly enjoy water shows and the reason why some of them are also trained as rescue animals at sea and also for intelligence missions for the navy. 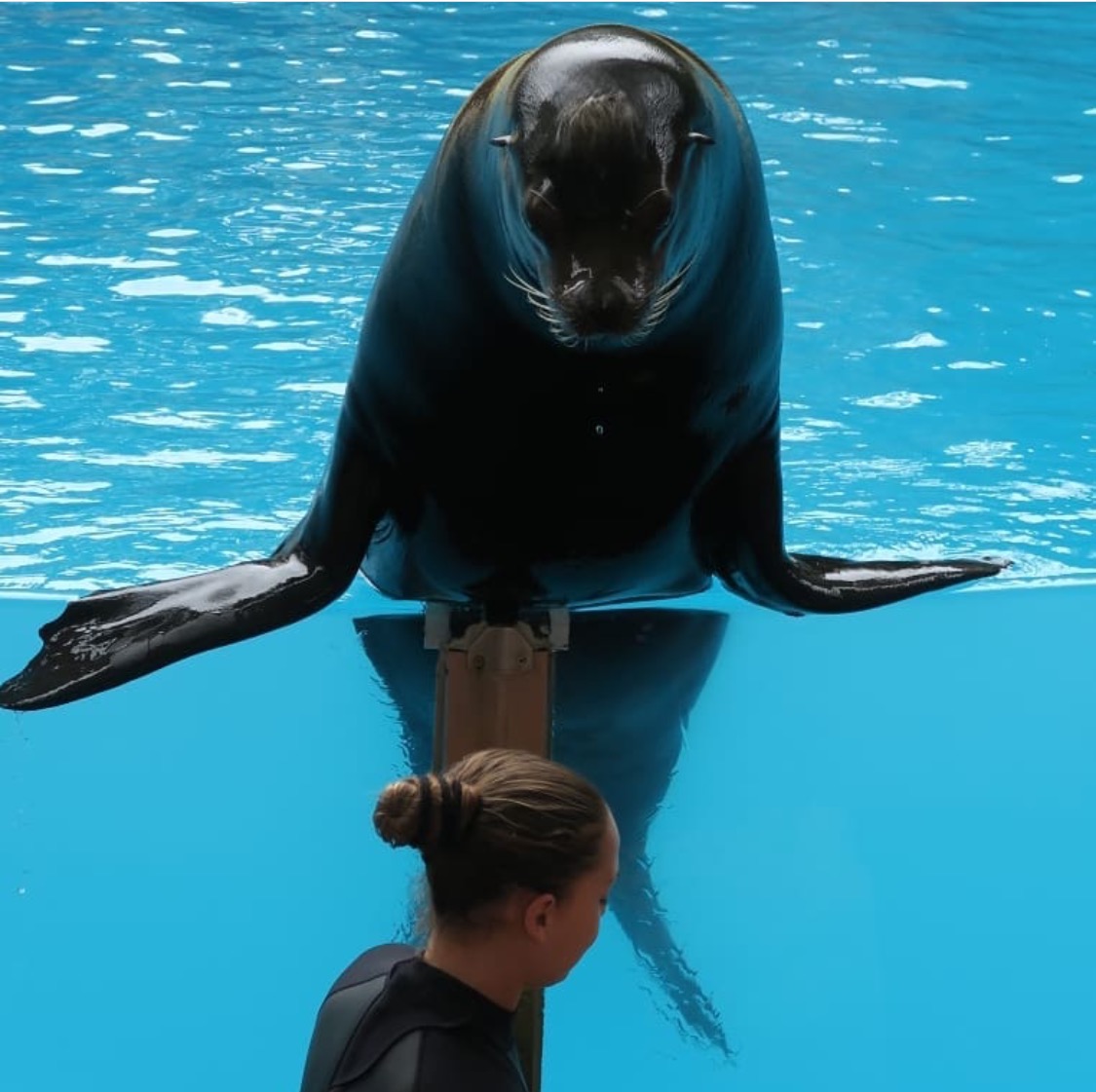 Aren't they are adorable? 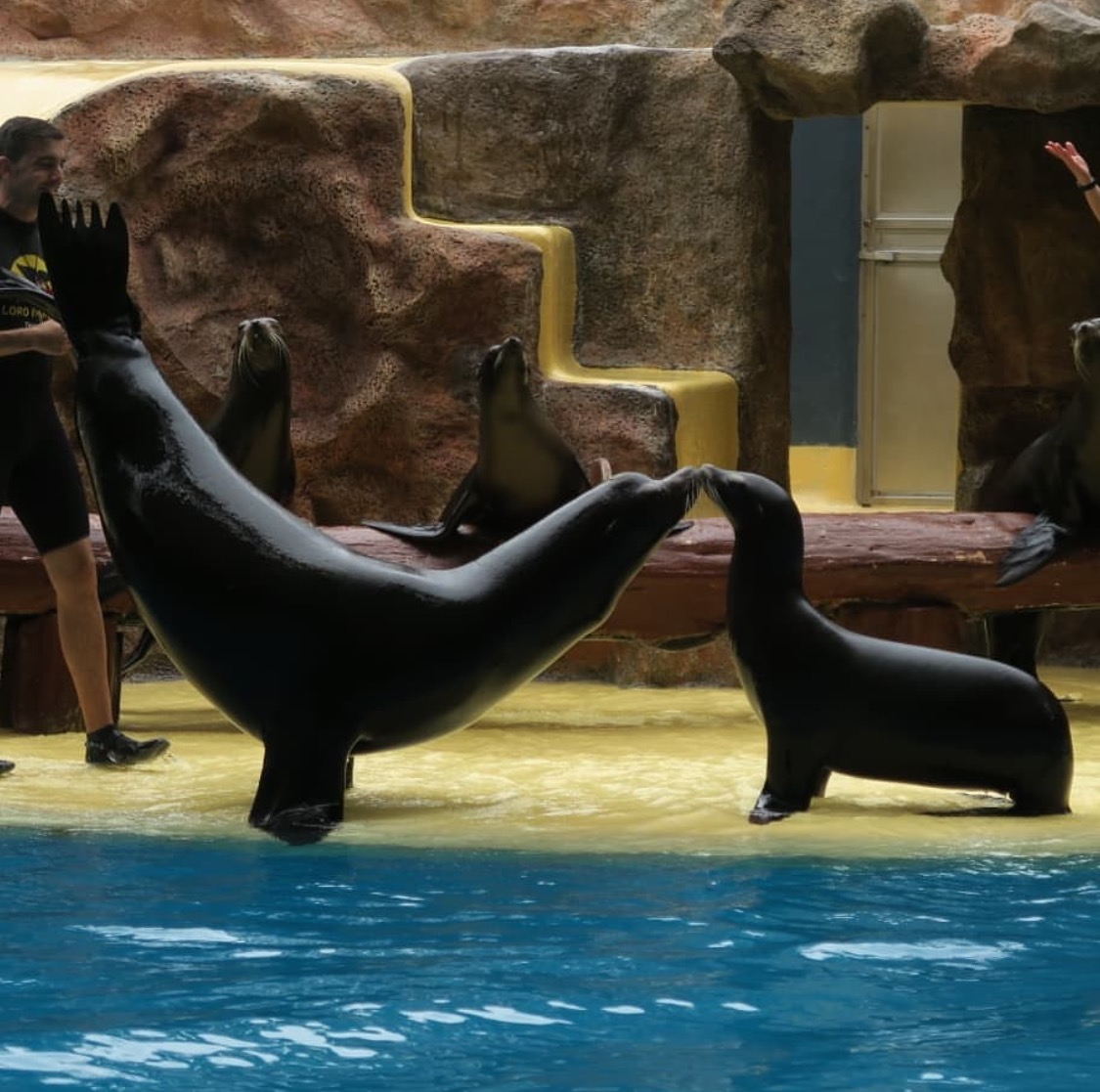