China is betting big on the potential of artificial intelligence to revolutionize education.
A newly published MIT Technology Review storydetails how the nation is embracing AI as both a replacement and a supplement to human teachers — and the outcome of the country’s AI experiment could affect the future of education on a global scale.

From algorithms that curate tutoring lessons to surveillance systems that monitor classroom progress, tens of millions of Chinese students currently rely on some sort of AI to help them learn, MIT Tech reports, with three elements factoring into AI-powered education’s ability to thrive in China.

For one, the nation has made it a point to incentivize such efforts through tax breaks. Then there’s the fact that education is already something of a competitive sport in China, with students — and their parents — willing to try anything that might increase their test scores even slightly.
Finally, the people developing these AIs have a wealth of data available for training purposes as China places less of an emphasis on individual data privacy than many other developed countries.

While tens of millions of students is a lot, it’s just a fraction of China’s 200 million elementary and high school students.

However, if these early experiments with AI education produce the kinds of longterm educational benefits China is hoping for, they could become a standard way of teaching in the nation — and eventually, even beyond its borders.

Want a Robot tutor for your bambini?

Is this what we want though? Dehumanisation of everything we hold dear? 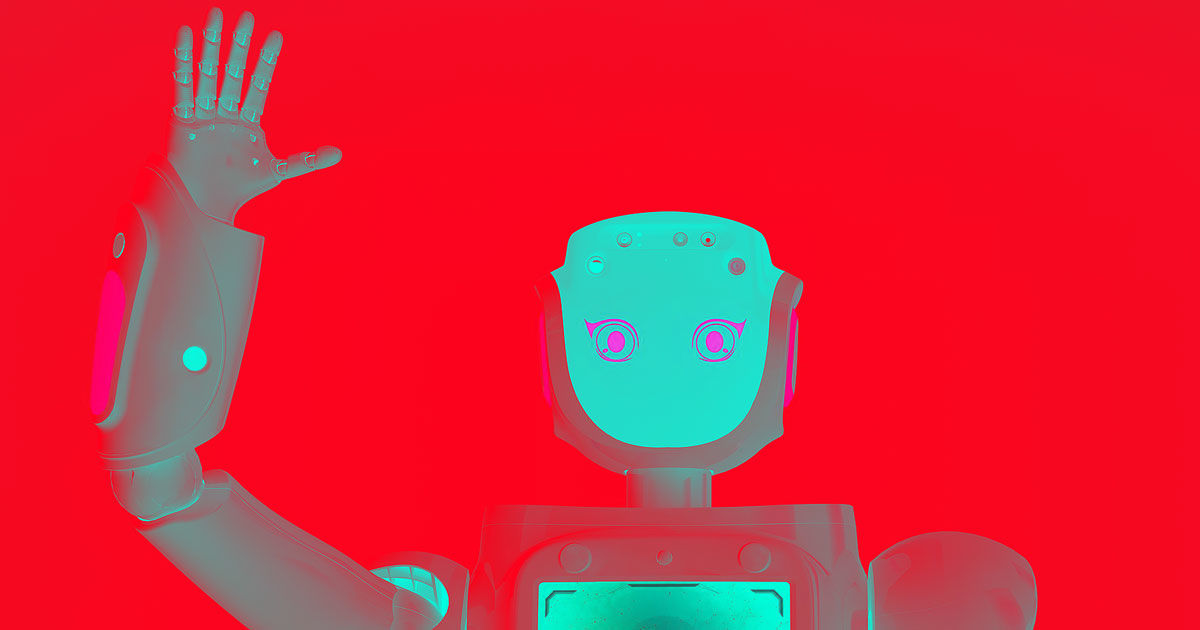