According to The Christian Post, “West has made a dramatic change after starting up his very own church gatherings, Sunday Service and it appears his upcoming album will reflect his gospel gatherings.”

Kanye West’s upcoming album is reportedly titled “Jesus Is King.” “The tracklist for the album is completely laced with references to Jesus, God, or the Bible,” reported The Christian Post. “‘Baptized,’ ‘Sweet Jesus,’ ‘Garden,’ ‘Selah’ and ‘Water’ are some of the tracks, to name a few. West and his Sunday Service choir premiered ‘Water’ during a Sunday Service session at Coachella Easter weekend.”
The Christian Post also noted, “West began Sunday Service meetings that his wife described as a ‘spiritual Christian experience’ this year. As of now, the events happen every Sunday and include gospel music, some prayer and preaching.”
Kim Kardashian West, on “The View,” said, “You know, people always ask, ‘What are you worshipping, and what is this?’ It is a Christian service, like a musical ministry. It is – you know, they talk about Jesus and God and—”

Host Sunny Hostin interjected, asking, “Is there a minister there?”
Kim responded, “Sometimes. So, if he goes to a different church, where he has, they’ve shown up and done these surprise little pop-up Sunday Services at other little churches, so whatever pastor speaks there. And sometimes, at the one in Calabasas, he’ll have friends that are pastors that are in town get up and speak, but for the most part, it’s just a musical ministry. It doesn’t, you know, it doesn’t have like his 501(c)3 yet to make it an official church, but it is for God. And it’s a Christian church.
“I think that was— Sometimes people are like, ‘Well, what is this, and what are they doing?’ But it started off healing for him, and now it’s become something that he just really wants to share for everybody else,” stated Kim Kardashian West.

KIM ON KANYE’S NEW DIRECTION, FAMILY AND HER NEW BUSINESS

Has anyone noticed that Kim no longer posts nude photos on her Instagram? 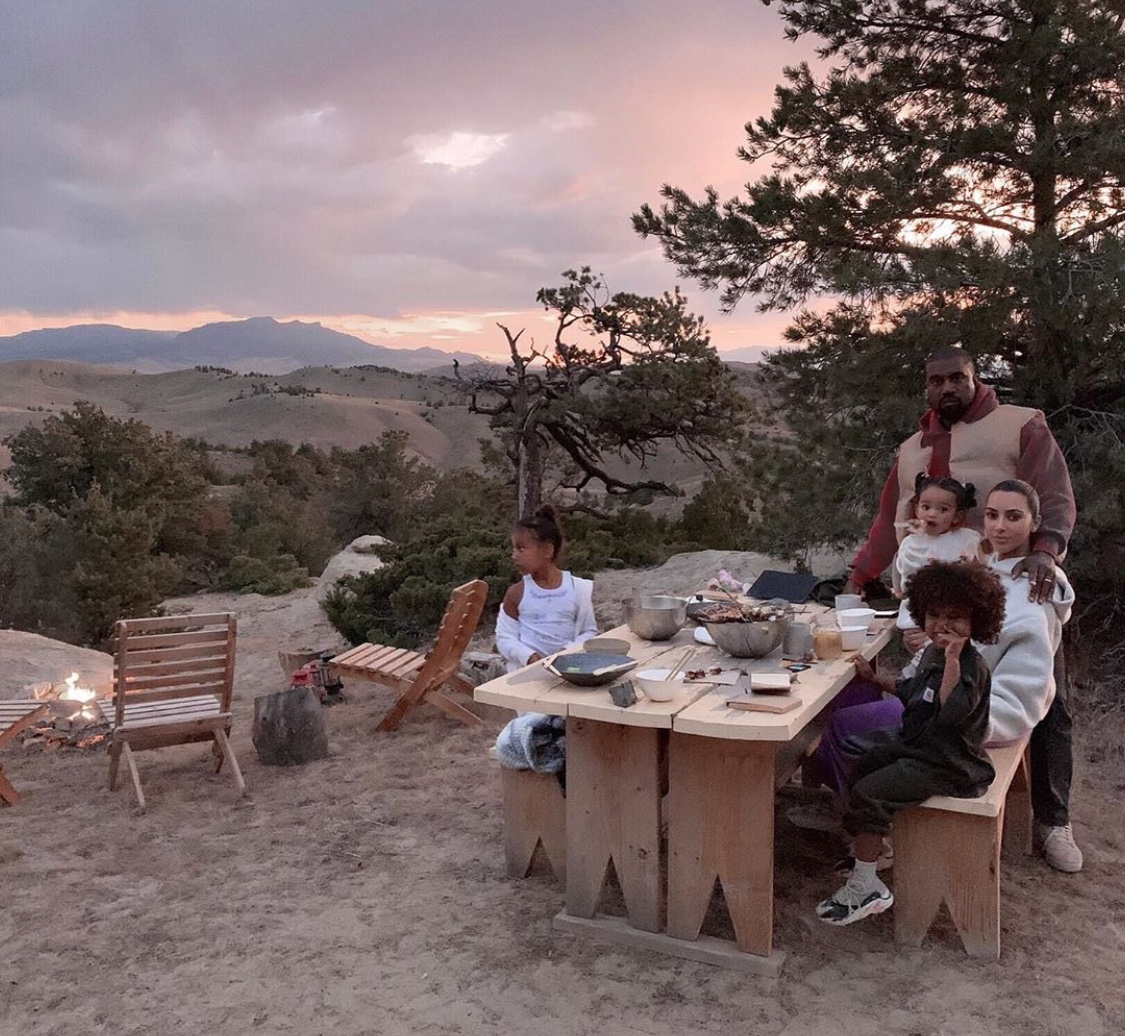