When you checked out Jessica Arevalo last year on Instagram, ( a Slaylebrity social-media fitness star (@jessicaarevalo_) and bikini competitor, with over 2 million followers) you would not have expected her gym buddy and professed lover boy to be a paralyzed man. The young professional poker player, who was paralyzed in 2010 after he broke his neck, had been dating Jessica since they met at a lounge in California two years ago. The two showed off their sexy workout videos on Instagram and they became an Internet sensation, the world literally fell in love with them, as it portrayed the notion that love is possible even with one of the hottest women on earth for a paralyzed man.

“I think he is absolutely perfect just the way he is,” Jessica wrote in an Instagram post. “I told him if he were to be able to walk again some day, that it would be too much perfection to handle.”

Well well, sadly the two love birds ended things about seven months ago and Jessica swore to her YouTube fans that she would no longer be public about her relationships till she got married. See Jessica’s oath to her viewers in video above)

Fast forward to just a few months later Jessica is on to her next hottie, a cowboy known on Instagram as @kriszizzo. Kris had 4000 followers when he met Jessica and the Internet has catapulted his following to over 18k followers.

The fans however are not pleased, Poor or not so poor Jessica depending on your take on this has received a slew of hatred and insults on both Instagram and YouTube as a result of her recent posts on Instagram showing off her new man.

Question on everyone’s mind is: was Jessica’s professed love to said paralyzed guy true love or was it just a public stunt for more followers? Leave your comments


Not that it's any of your beeswax 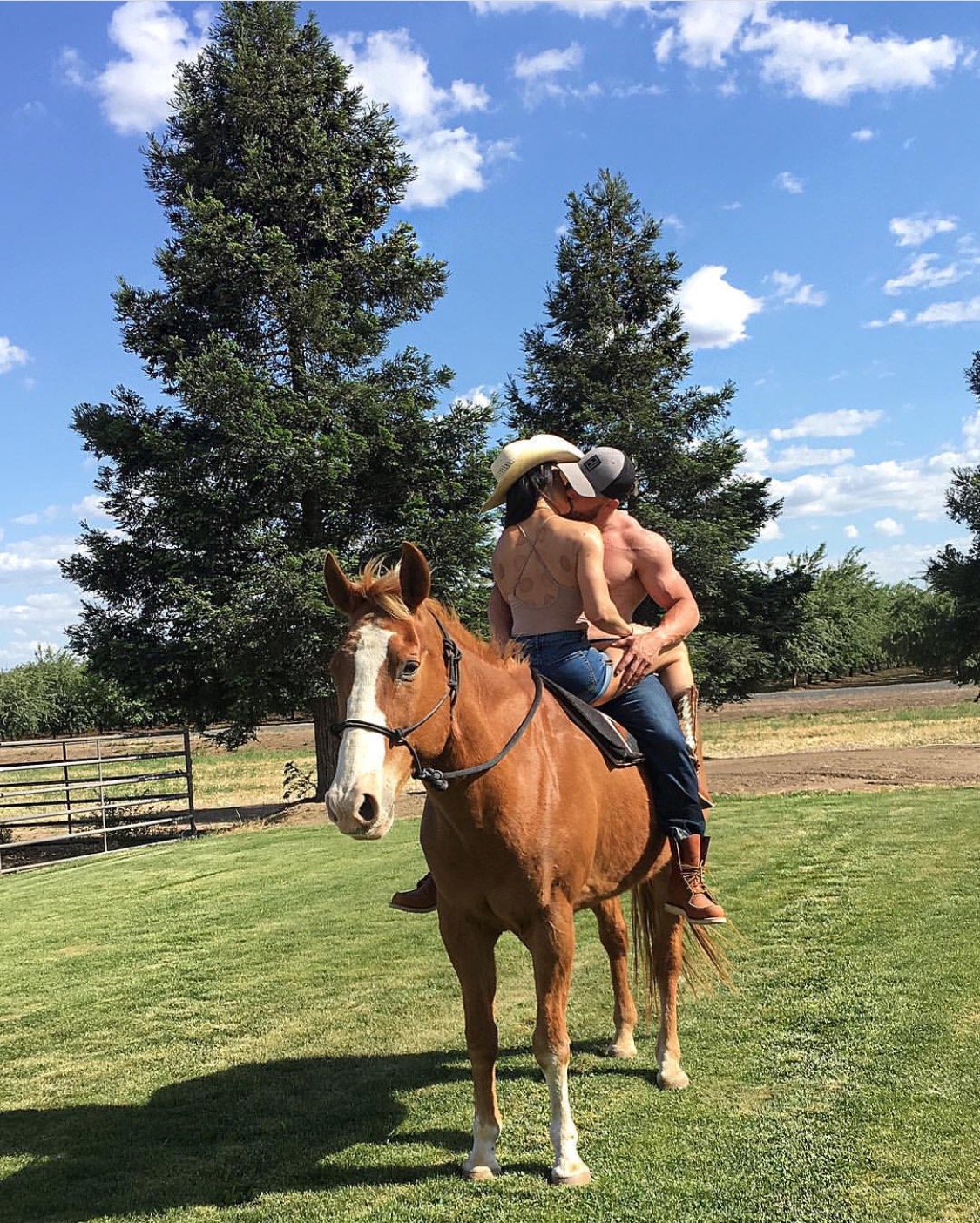 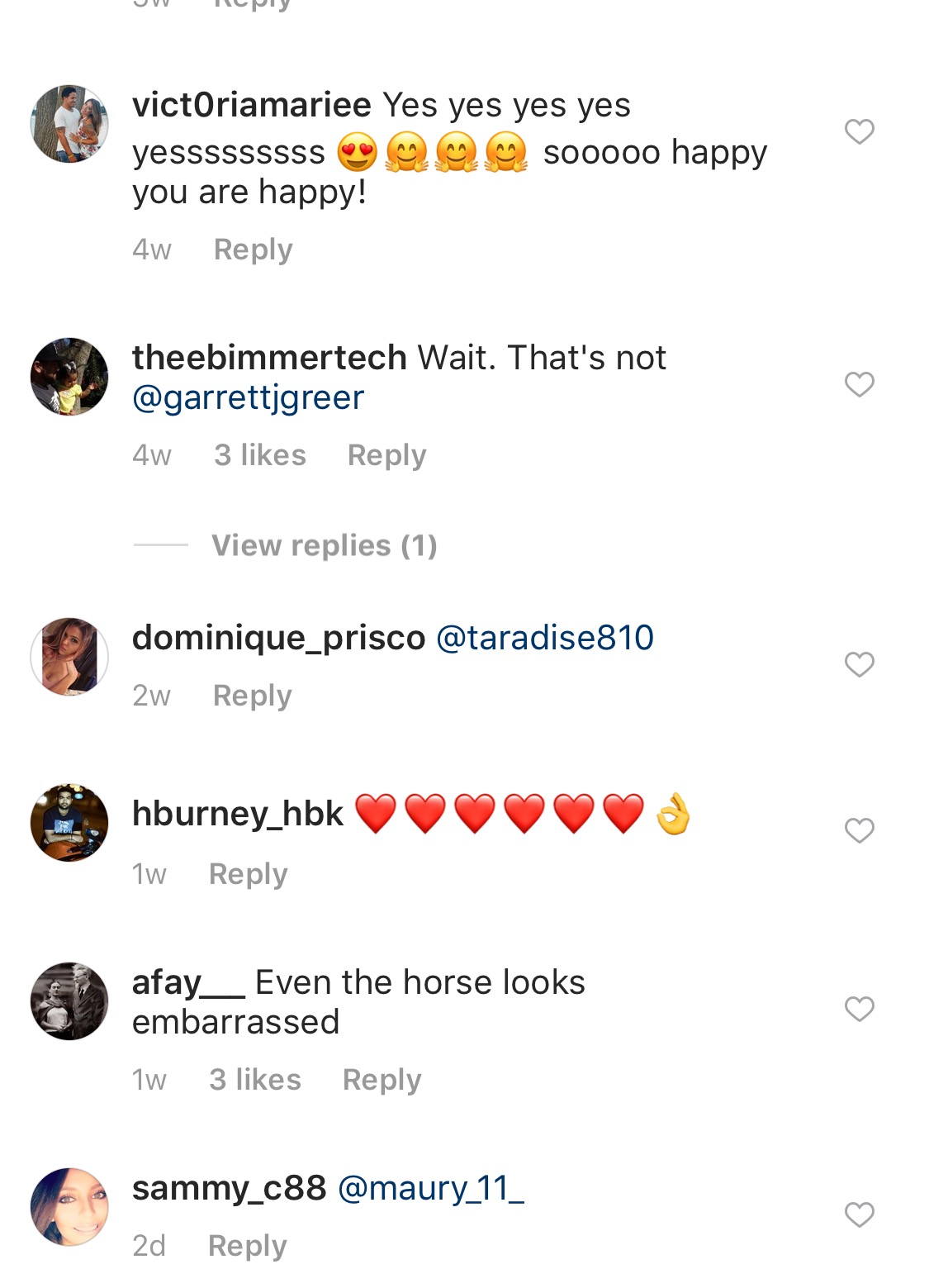 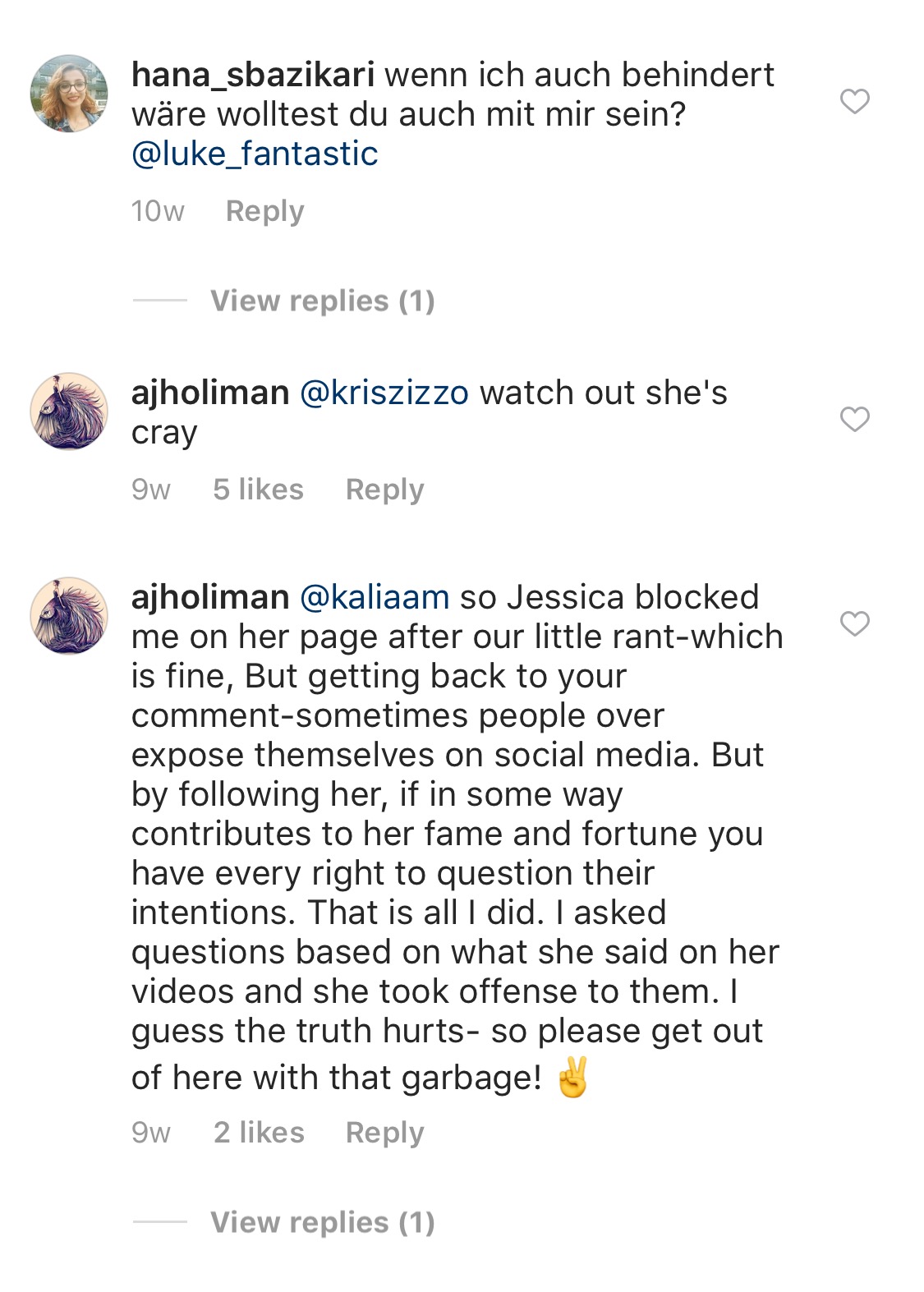