How much is Lizzo worth?

Lizzo is an American rapper and singer who has a net worth of $10 million. Lizzo rose to prominence in 2019 after the release of her third studio album “Cuz I Love You”. That album generated multiple popular singles and was eventually nominated for two Grammys including Album of the Year.

Lizzo was born Melissa Viviane Jefferson in Detroit, Michigan in April 1988. When she was 10, her family moved to Houston, Texas. She started rapping as a teenager and at 14 formed a group called Cornrow Clique. Around this time she earned the nickname “Lizzo” as a variant of “Lissa” in the cadence of Jay-Z’s “Izzo (H.O.VA).
She studied music at the University of Houston, focusing on the flute.
At 21 she decided to pursue a musical career full-time and even lived out of her car for a time. She was a founder of the groups The Chalice, The Clerb, Grrrl Prty, Absynthe, and Ellypseas.
Lizzo released her debut studio album “Lizzobangers” in October 2013. She then released the albums “Big Grrrl Small World” in 2015 and “Cuz I Love You in 2019”. Her single “Juice” reached #23 on the US R&B chart and #14 in Scotland. Lizzo has appeared on episodes of the TV series Made in Chelsea: NYC, Late Show with David Letterman, The Late Show with Stephen Colbert, Party Legends, Full Frontal with Samantha Bee, Articulate with Jim Cotter, RuPaul’s Drag Race, The Ellen DeGeneres Show, The Tonight Show Starring Jimmy Fallon, 2 Dope Queens, Brad Neely’s Harg Nailin’ Sclopio Peepio, Wonderland, and Yeti!, Yeti!. In 2019 she voiced the role of Lydia for the film UglyDolls.
In 2019, two years after it was released, her song “Good as Hell” began climbing charts around the world.

Ten million dollars at 31 not too shabby!!!

We may not like what she represents but this is stellar

Taking female empowerment to the Xtreme 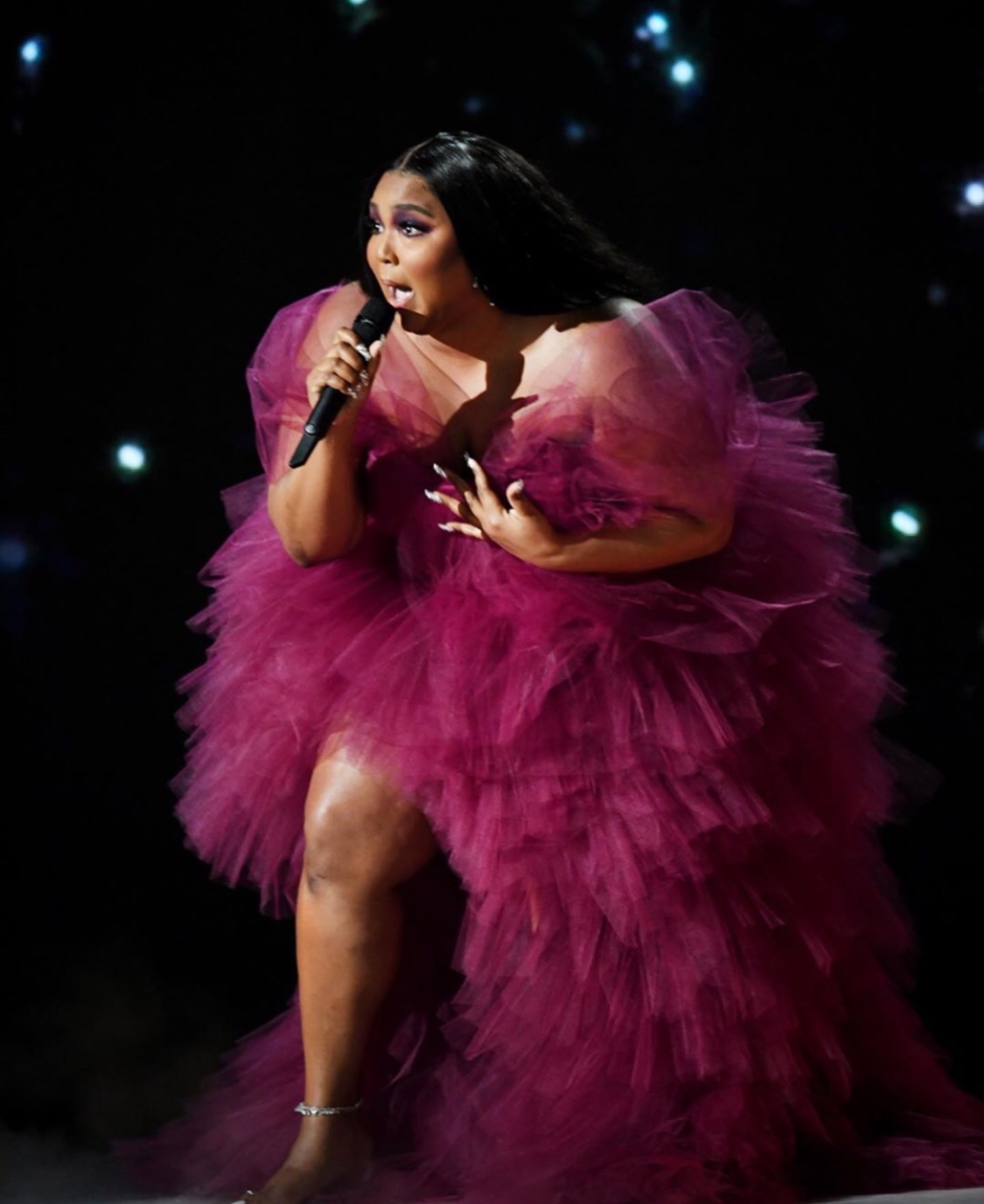