Why most startups fail

Now that you know what a startup is and what it is Not, Click here to start your own startup 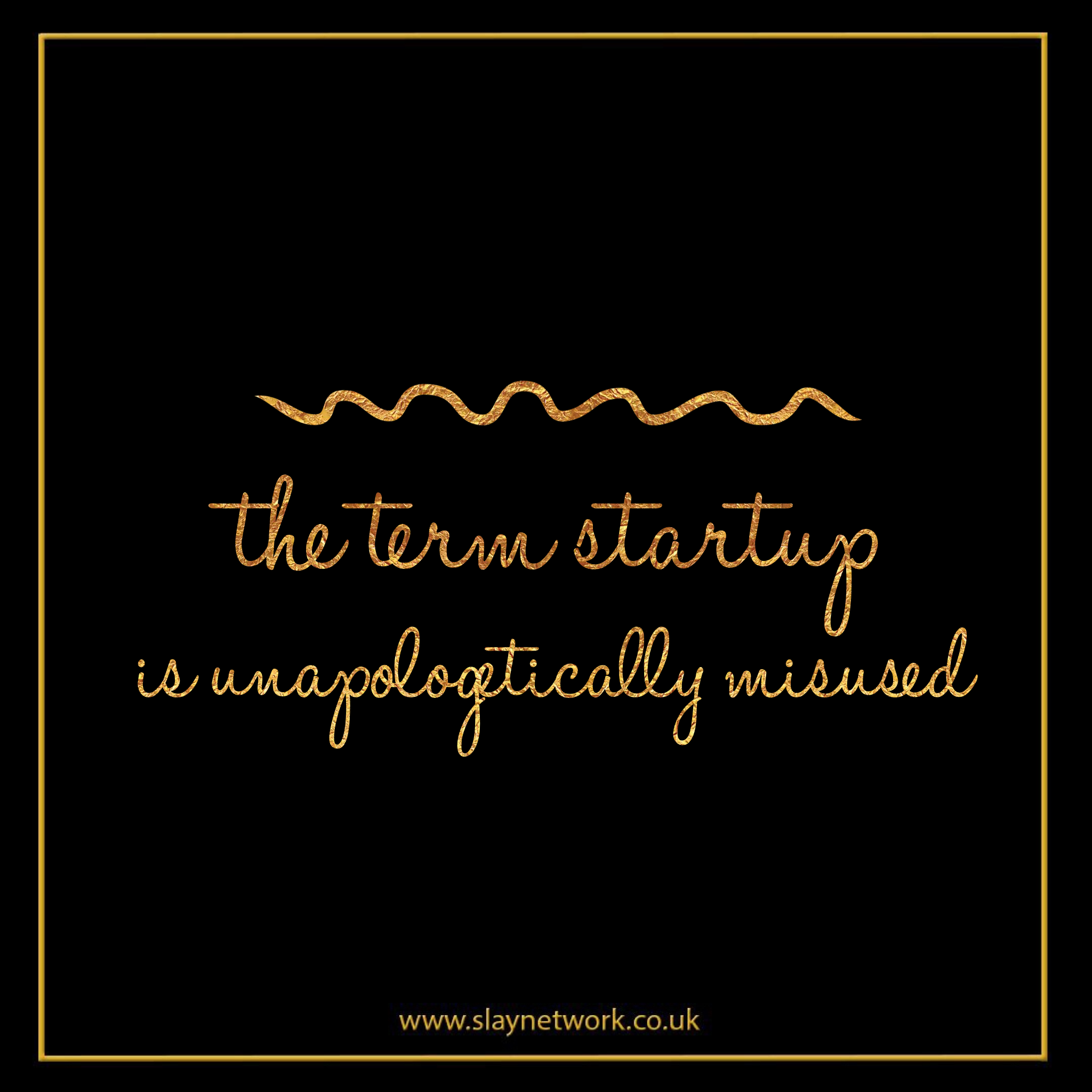