Why do we love to dance? 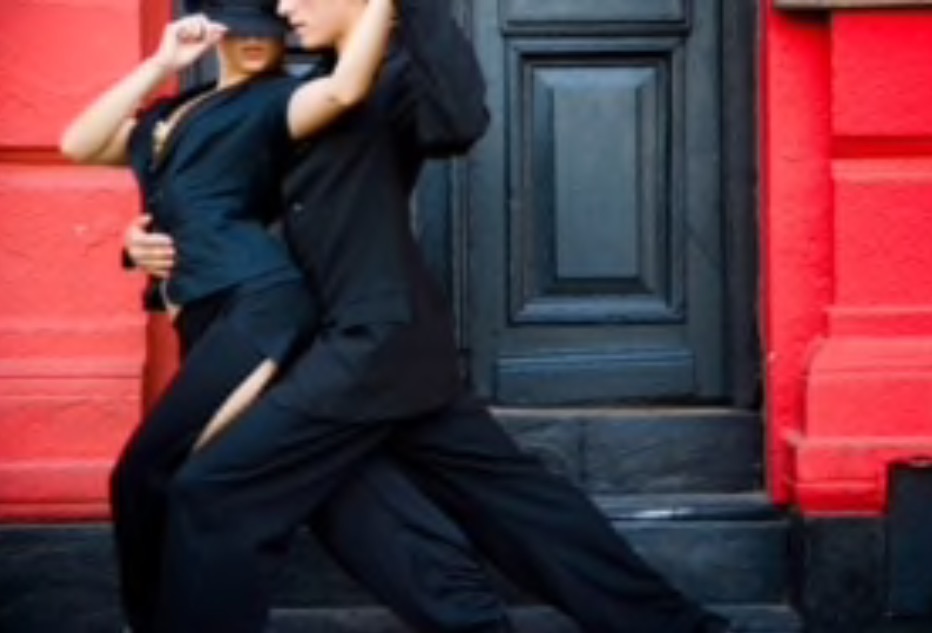 Why do we love to dance?

Many things stimulate our brains’ reward centers, among them, coordinated movements. Consider the thrill some get from watching choreographed fight or car chase scenes in action movies. What about the enjoyment spectators get when watching sports or actually riding on a roller coaster or in a fast car?

Scientists aren’t sure why we like movement so much, but there’s certainly a lot of anecdotal evidence to suggest we get a pretty big kick out of it. Maybe synchronizing music, which many studies have shown is pleasing to both the ear and brain, and movement—in essence, dance—may constitute a pleasure double play.

Music is known to stimulate pleasure and reward areas like the orbitofrontal cortex, located directly behind one’s eyes, as well as a midbrain region called the ventral striatum. In particular, the amount of activation in these areas matches up with how much we enjoy the tunes. In addition, music activates the cerebellum, at the base of the brain, which is involved in the coordination and timing of movement.

So, why is dance pleasurable?

First, people speculate that music was created through rhythmic movement—think: tapping your foot. Second, some reward-related areas in the brain are connected with motor areas. Third, mounting evidence suggests that we are sensitive and attuned to the movements of others’ bodies, because similar brain regions are activated when certain movements are both made and observed. For example, the motor regions of professional dancers’ brains show more activation when they watch other dancers compared with people who don’t dance.

This kind of finding has led to a great deal of speculation with respect to mirror neurons—cells found in the cortex, the brain’s central processing unit, that activate when a person is performing an action as well as watching someone else do it. Increasing evidence suggests that sensory experiences are also motor experiences. Music and dance may just be particularly pleasurable activators of these sensory and motor circuits. So, if you’re watching someone dance, your brain’s movement areas activate; unconsciously, you are planning and predicting how a dancer would move based on what you would do.

That may lead to the pleasure we get from seeing someone execute a movement with expert skill—that is seeing an action that your own motor system cannot predict via an internal simulation. This prediction error may be rewarding in some way.

So, if that evidence indicates that humans like watching others in motion (and being in motion themselves), adding music to the mix may be a pinnacle of reward.

Music, in fact, can actually refine your movement skills by improving your timing, coordination and rhythm. Take the Brazilian folk art, Capoeira—which could be a dance masquerading as a martial art or vice versa. Many of the moves in that fighting style are choreographed, taught and practiced, along with music, making the participants more adept—and giving them the pleasure from the music as well as from performing the movement.

Adding music in this context may cross the thin line between a killing machine and a dancing machine.

When we hear music, we tap our feet to the beat or rock and sway, often unaware that we are even moving. But this instinct is, for all intents and purposes, an evolutionary novelty among humans. Nothing comparable occurs in other mammals nor probably elsewhere in the animal kingdom. Our talent for unconscious entrainment lies at the core of dance, a confluence of movement, rhythm and gestural representation.