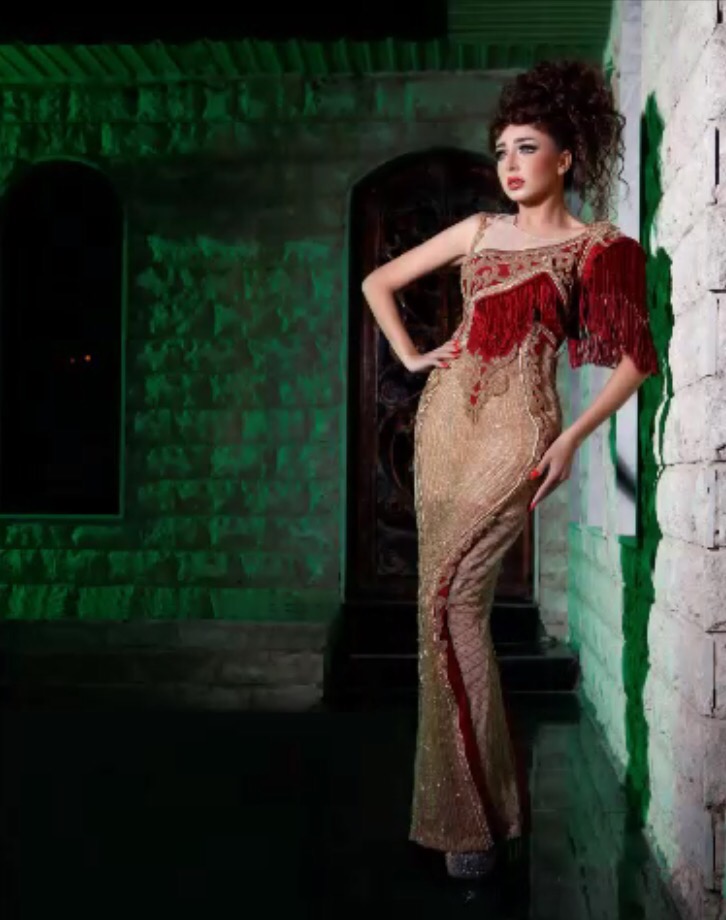 Feminism didn’t just burst into the world when Beyonce proudly declared herself a feminist at the 2014 MTV Video Music Awards. This bold stand had many antecedents, including the radical refusal of an ancient Persian queen from the Old Testament, as Hannah Reich discovers.

You see, most people label Vashti as wicked, Villainous and Vain. But we think Vashti was pretty cool, what she did was rebellious and Legit.

The Purim story begins when the king of Persia, Achashverosh, holds a feast to celebrate his latest military victory. While feasting and drinking, he decides to show off his greatest prize and demands that his wife, Vashti, appear naked for his court.

She refuses his demand, so he gets rid of her—whether that means he banishes her or executes her is unclear from the text.

The rest of the story concerns itself with Vashti’s replacement, the pious Jewish queen Esther and her efforts to save the Jews of Shushan. We never hear from Vashti again—she drops out of the story and out of history.

But Vashti was the original bad girl. Harriet Beecher-Stowe, the American author and abolitionist, considered Vashti’s refusal to be a ‘first stand for woman’s rights’.

Elizabeth Cady Stanton wrote, in the Women’s Bible: ‘I have always regretted that the historian allowed Vashti to drop out of sight so suddenly.’

Elana Sztokman—an academic, sociologist, educator and activist as well as Vashti fan—considers Vashti to be one of the first feminists.

This look by Yaser for Slay reminds us of the Strong Vashti, it’s a strong defiant look and we absolutely love it.

If your a strong woman click here to get it 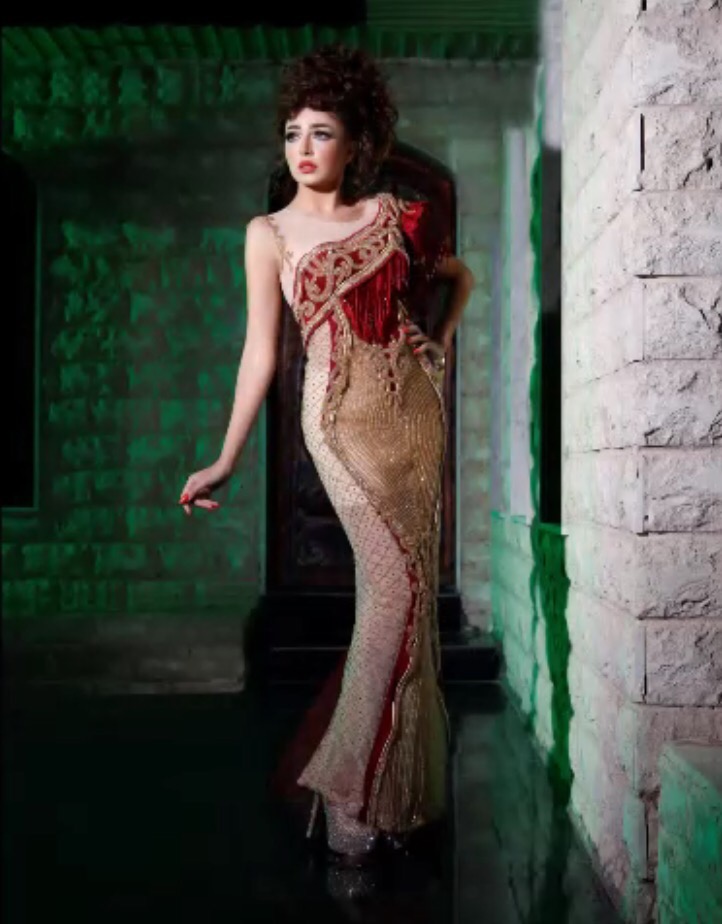 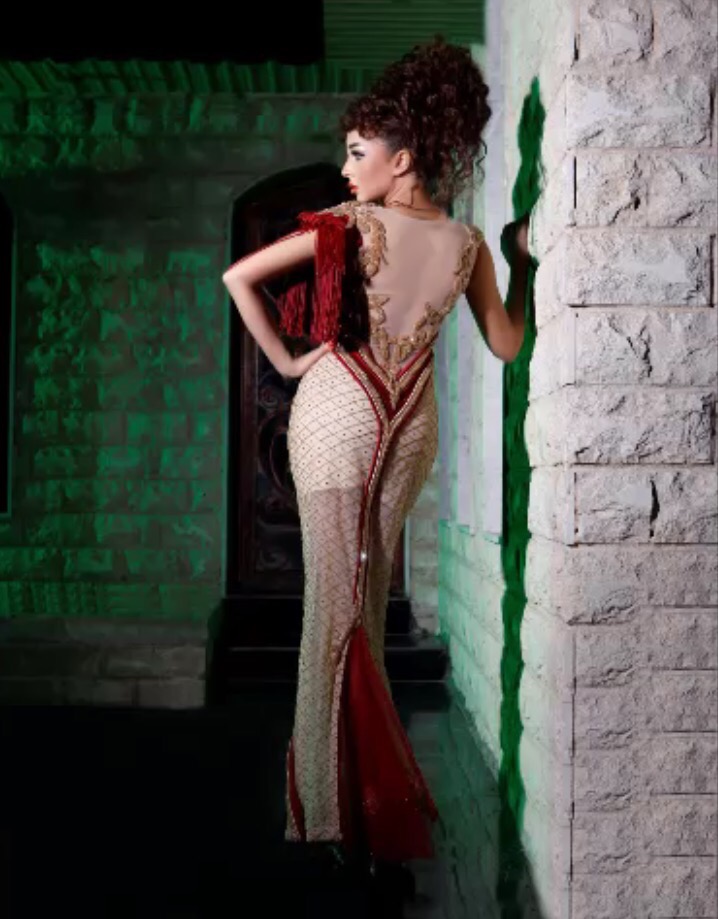