Stop Thinking Outside The Box — Think Into The Corners Instead 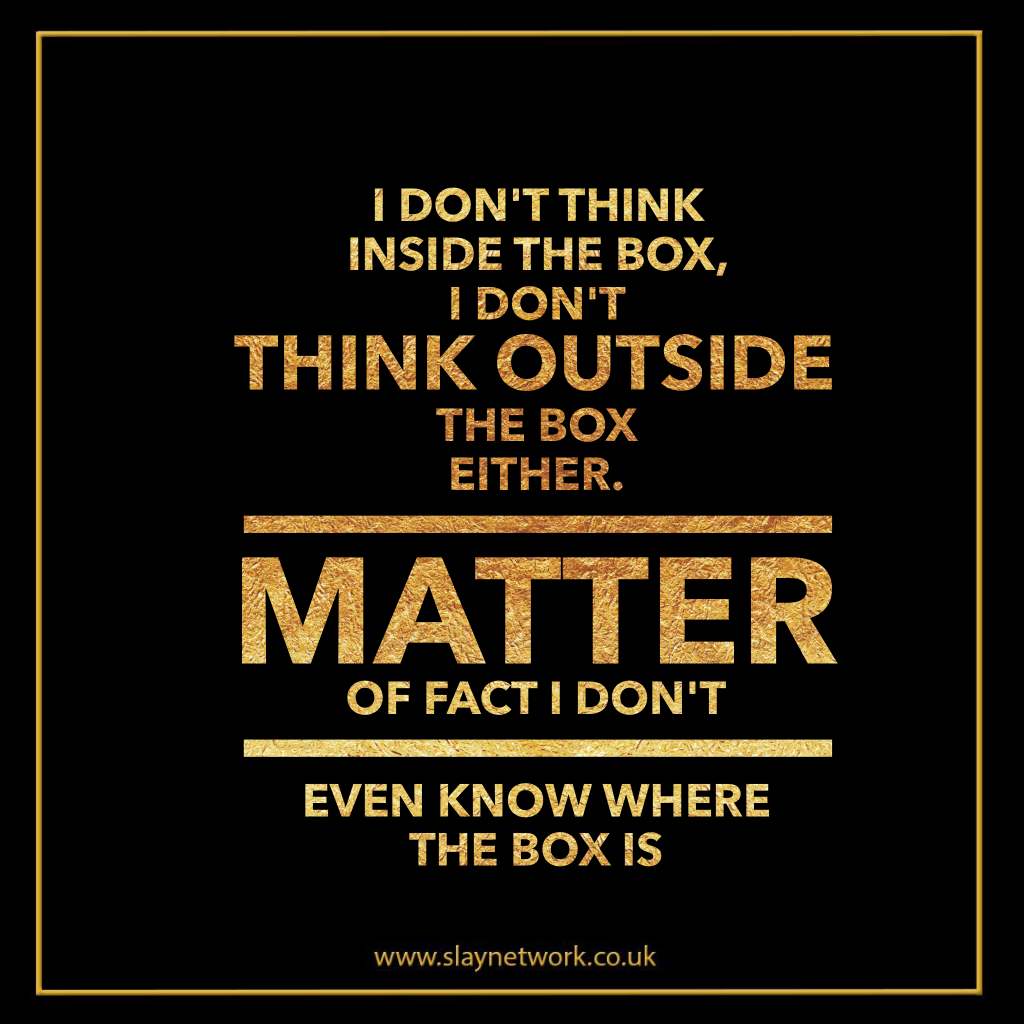 Others will tell you to think inside the box, but isn’t that what you are already doing, and being told it isn’t good enough?
So let’s look at what it means and what you can do differently.
The box itself has always represented limits, but why are those limits bad? And why can’t you simply expand those limits rather than ignoring them? Having limits provides an anchor or catalyst for your thinking, not a constraint. It’s actually how you go about thinking through the solutions that can be the real limit.

That’s where the circle comes into it. Imagine standing (or sitting) still and trying to reach ideas and solutions with your hands. You can basically draw an imaginary circle around you to describe the limit of your reach. This is the limiting factor we need to overcome.

Expanding the Box
Starting with the box, however, the sides give you concrete limits and useful details you can anchor your thinking around. But they don’t have to be the fixed limits everyone thinks they are. By examining those supposed limits, which are represented by the sides of the box, you can actually expand them to make your box bigger. And your “box” doesn’t have to be square. Add sides if needed to represent your specific situation.

You can expand the box yourself or in team exercises using traditional brainstorming and creative idea-generation techniques. The traditional techniques work fine, you just need to apply them differently.

Expanding the Circle
But even if you expand the box, if your circle stays the same size, you are still not stretching and thinking into the corners to reach the ideas and solutions you need.

The trick is to to expand the circle and enable you and your team to stretch and find those elusive creative ideas.
Everyone’s circle is influenced not by how long your arms are, but by the filters we all have. That includes the classics like “that’s the way it’s always been done” but also includes other filters we may not realize we have. How many times do you think someone on your team has thought of a great idea but kept it to themselves? Either they were afraid of the extra workload, afraid of failing, believe it was contrary to the boss’s or other so-called expert’s opinion, and many more factors. These filters, and what to do with them, are discussed in the book Thinking Into The Corners.

The principal of thinking outside the box isn’t what’s flawed; it’s the practical application. So instead of trying to find creative ideas and solutions in the infinite space outside the box, focus more attention on the box itself, expand your circle, and try thinking into the corners instead.

Let’s face it, people who tell you to think outside the box are really suggesting that you aren’t creative enough 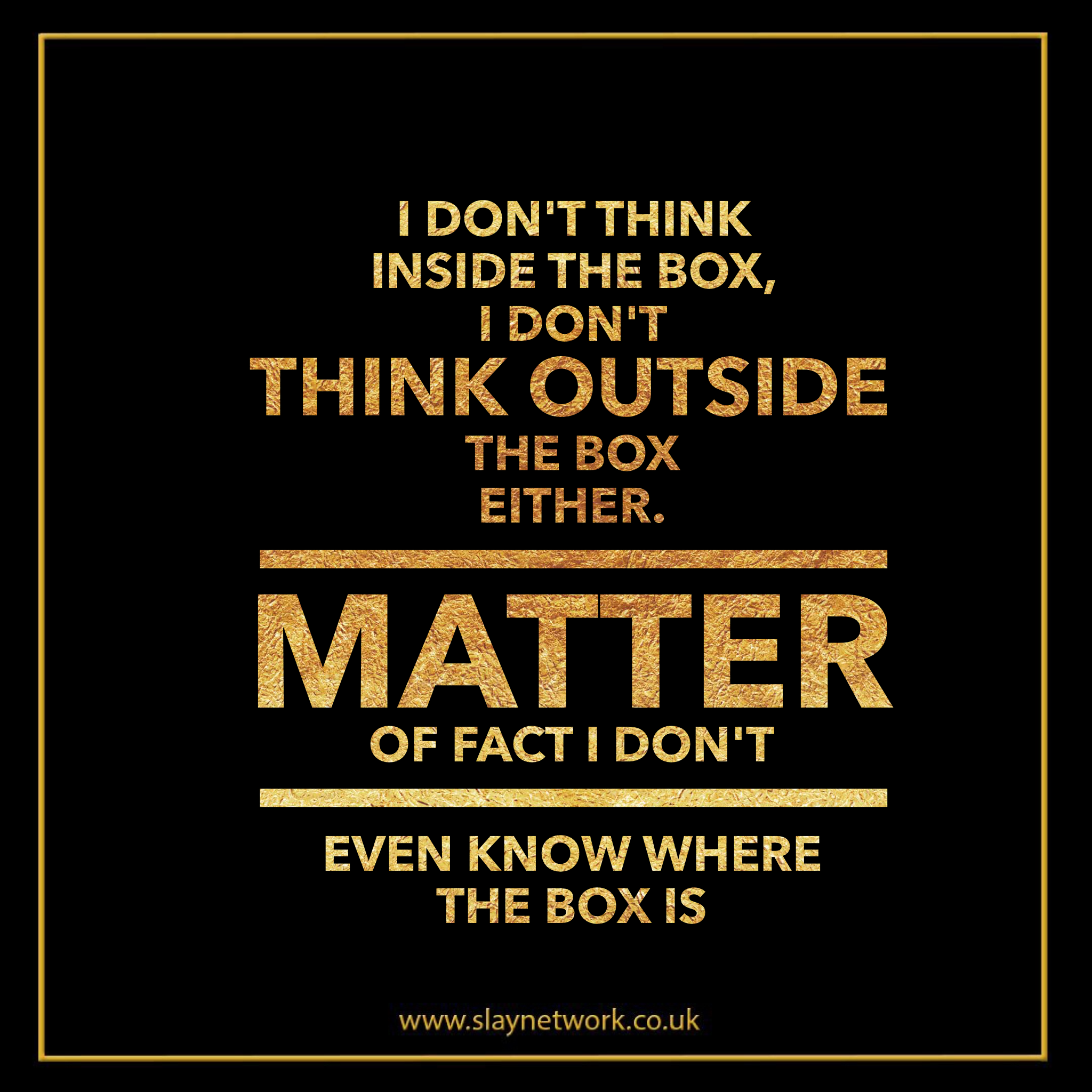 As you can see, success isn’t just about the box — it’s also about the circle.