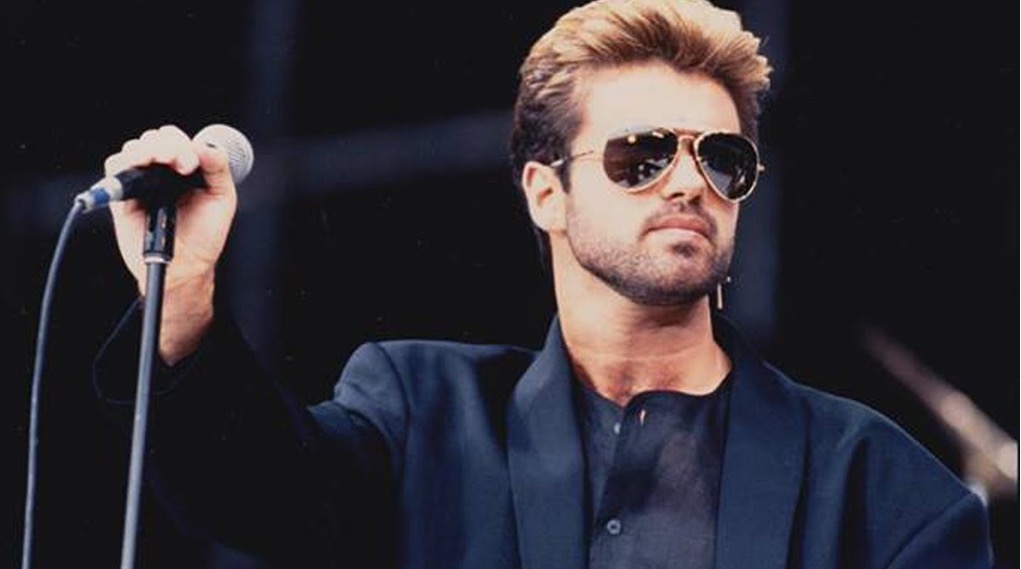 The Last Christmas singer passed away peacefully at home in Goring-on-Thames, Oxfordshire, with police saying there are no suspicious circumstances
Legendary singer George Michael died “peacefully” on Christmas Day aged just 53, his publicist has announced.
The police and ambulance service were called to his home in Goring-on-Thames, Oxfordshire just before 2pm.

The sad news was broken in a short statement issued at 11pm by Michael Lippman, which said: “It is with great sadness that we can confirm our beloved son, brother and friend George passed away peacefully at home over the Christmas period.
“The family would ask that their privacy be respected at this difficult and emotional time. There will be no further comment at this stage.”

Mr Lippman later revealed George was found “in bed, lying peacefully” and that he is understood to have died of heart failure.
He told Billboard that the exact time of death is not clear at this time, but there was “no foul play whatsoever”.

He died of heart failure at his home while sleeping.

Singer launched his career in the 1980s with Wham! 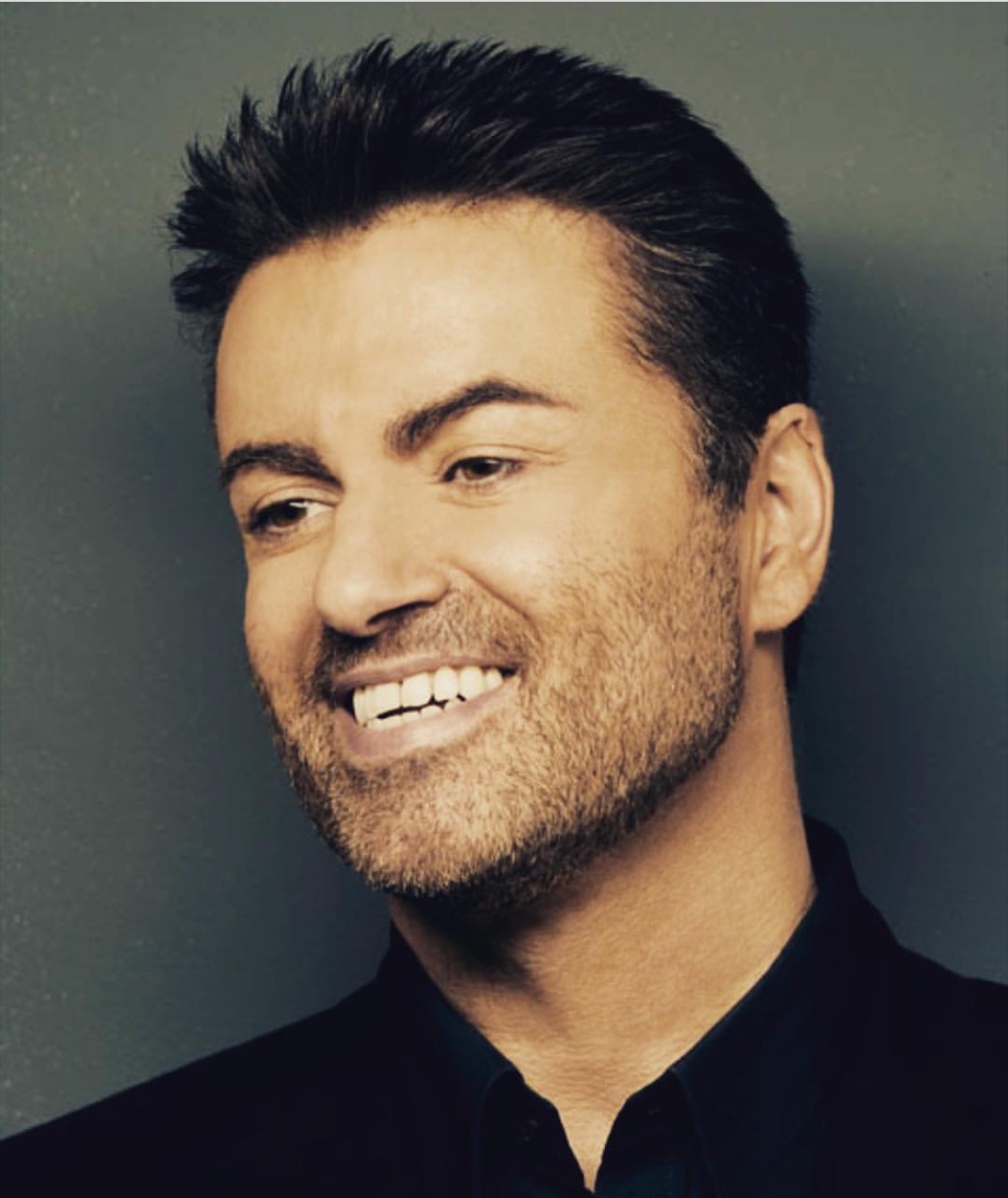 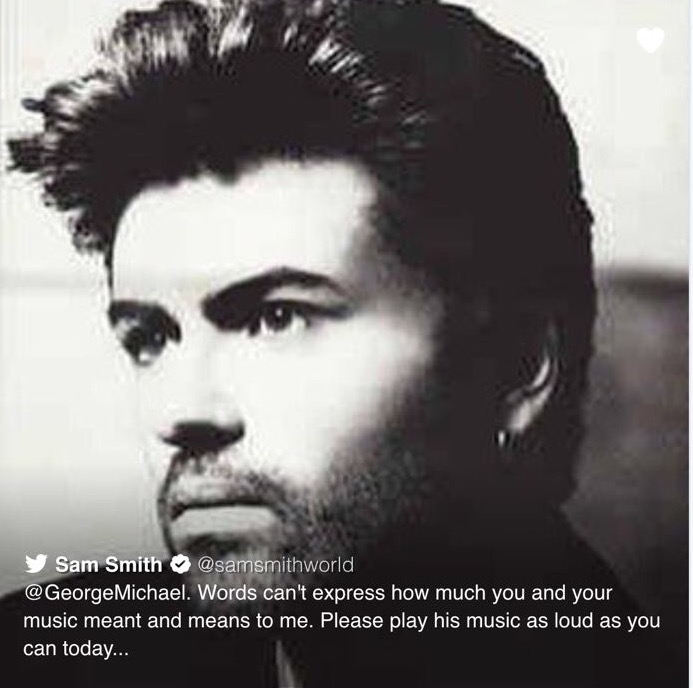 He will be missed by so many around the world

We are deeply saddened by the loss of this legend 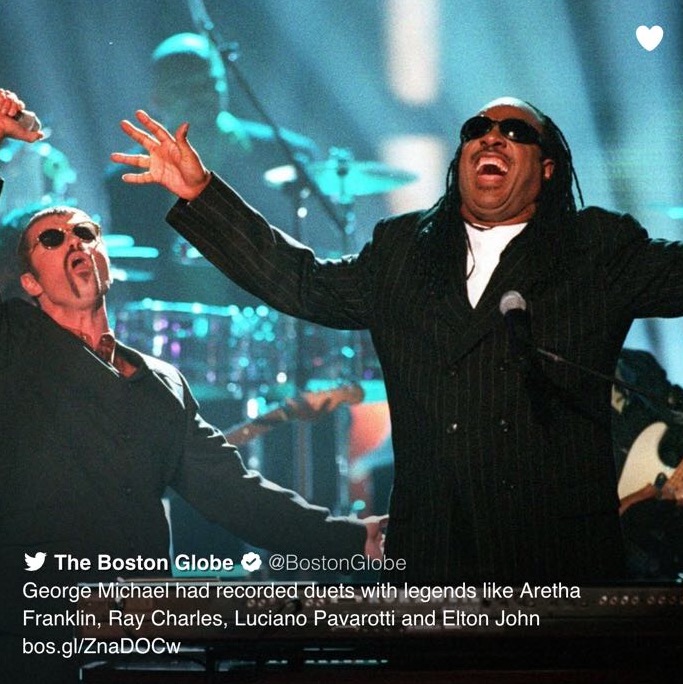 He was an inspiration to many 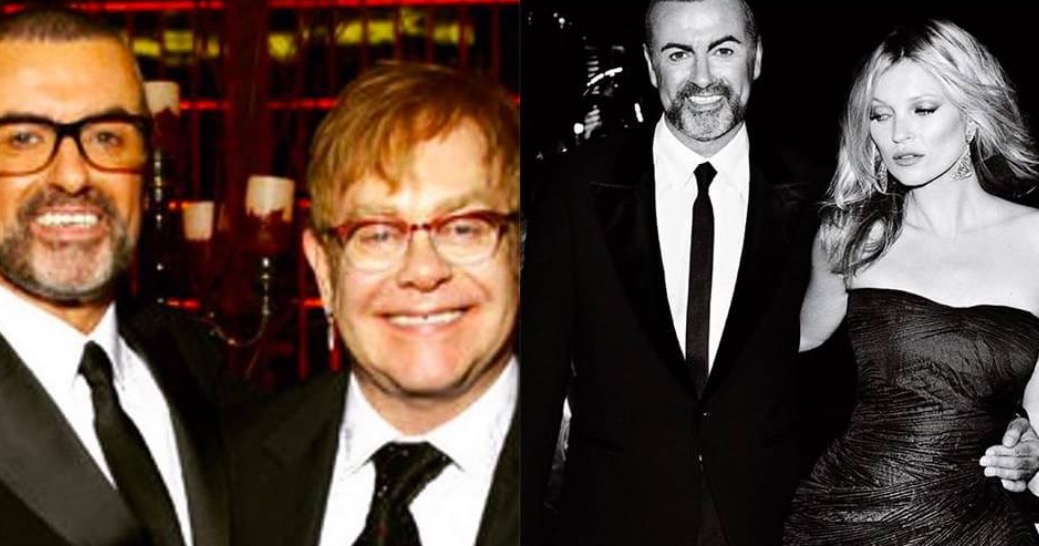