A Queen bambini is a child who gets what she or he wants, when he/she wants it. She will manipulate and play you until she gets it.

Does Your Child Use Emotional Blackmail on You?
Part of what divides persuasion from emotional blackmail is how long your child persists—and how intense this insistence becomes. But I think manipulation also has to do with intention. There are kids whose sole intention is to try to manipulate you into giving them the answer they want, even if it means making you suffer with their behavior. And the message is, “I will wear you down and get what I want. My gain at your cost; I win, you lose. And when I win, I’m in control.” These kids have learned a dangerous lesson—that their emotional blackmail works. Eventually you will be worn down because you’re afraid of their outbursts. You might attempt to contain your child’s rage and unpleasantness by giving in. Your child will have learned that manipulation works.
Understand that manipulation can come in many forms, not only that of negative outbursts. Kids can learn that picking a fight works, playing sick works, playing dumb works, charm works, and threats work. So if your child has goaded you into doing things, here are six things you might do to break the cycle of manipulative behavior.
1. Manage your expectations. Expect that it’s unlikely that your “no” will be followed by your child saying, “Okay, thank you.” Persuasion will probably follow instead. Don’t freak out. As annoying and unpleasant as it is, it’s what most kids do nowadays. We can expect better as parents, but don’t be surprised if you don’t get it. And as difficult as it is to say “no” (because of what you know will follow), it’s also extremely important to learn to say it and stick with it.
2. Realize the behavior is normal. I think it’s important to realize that your child’s attempt to get you to change your mind and say “yes” is normal.  When you realize he’s not doing it because of some terrible pathology or evil inside of him, it will help you relax and deal with the behavior. Rather than reacting to their pushing with panic or worry, if you’ve thought things through and are comfortable with your decision, just stick to your guns. Caving in to your child’s demands in order to steer clear of his tirades will only teach him that manipulation works.
3. It doesn’t matter what you say after “no.” Once you’ve said “no,” any attempt on your part to justify it will not matter. All your child is listening for is whether or not your decision still stands. If you continue the conversation, all it will be about is him trying to get you to change your “no” to a “yes.” So don’t get hooked into trying to get your child to understand and be okay with your decision. As far as he’s concerned, any “no” is totally unfair. Simply saying “no” and stating your decision with a brief, clear position is enough. You will get nowhere trying to make your “no” palatable. And teens in particular are very good lawyers. If you aren’t careful, you can soon be defending your position and led off on all sorts of tangents. Your child may feel completely justified in giving you a hard time because after all, you’re being a pain by not giving him what he wanted.
4. Don’t be wishy-washy. Try your best not to let your child push you into changing your mind. Learn to say “no” with some strength behind it when you mean it. If too often your “no” becomes a “yes” because your child has been successful at wearing you down, a pattern of emotional blackmail can result. Your child has learned that being relentless works; if his relentlessness still hasn’t gotten him what he wants, in his mind it means that he should be more relentless until he’s successful. He won’t see anything wrong with his behavior, either, because it’s what he’s used to. The greatest danger is that he’ll be in charge instead of you. So say “no,” state your reason, make it short and to the point, and walk away. (More on this next.)
5. Disengaging from the discussion. If your child is asking you for something you have some flexibility on, you might listen to his argument as long as he’s respectful. If it seems reasonable to you, you might decide to change your “no” to a “yes.” However, if you don’t change your mind, only discuss it with him to a certain point. Stop giving him your counterpoints and disengage. You’ll know when it’s time for you to stop when you feel the early signs of your adrenaline rising—your heart will beat faster, your face may get hot, and you might start to feel shaky. Pay attention to this and swiftly end the conversation and disengage. How do you disengage when your child does not? Don’t say another word. Walk into another room or out of the house if your child is old enough; ride it out. Engaging at all, in any way, will only add fuel to the fire. Holding onto yourself with your “no,” despite what your child does, communicates something important: “No matter what you do, I will not lose myself. No matter how long you carry on, I will not give in. Your behavior will not be effective.”

Too Late for You? Breaking the Pattern of Child Manipulation

What if you’ve already gotten into the pattern of being manipulated and emotionally blackmailed by your child? Perhaps you’ve been giving in since he was little—maybe it started with temper tantrums, and escalated to the point where your 15-year-old started breaking things in your house, threatening people and calling you foul names. In other words, what do you do if you already have an emotional manipulator and you’re stuck in this destructive pattern?

I won’t sugarcoat it: It’s going to be difficult to change a pattern that’s already in place, especially with a teen, but it’s certainly not impossible. Expect the typical “pushback” or “change back” that comes when you start to take a different position as a parent. Be prepared because your child will escalate before he stops the behavior.

If you want to start breaking out of this pattern, be clear and stick to your “no.” With kids who are already blackmailing you emotionally, you have to continue to stand your ground harder because they’re going to fight harder. It’s worked in the past, so they naturally think they can get you to bend to their will. But you’re going to do whatever it takes to hold on and not give in. Your child will learn limits and boundaries when you have the courage, strength and backbone to provide them.

Eventually they’ll get the message that you can no longer be broken down. For any parent who’s trying to stop child manipulation, I would recommend that you create a guiding principle for yourself. A guiding principle might be, “I want my child to learn to accept limits in life,” or, “I want my child to learn that he can’t have everything he wants.”

Here’s the bottom line: Most people will do whatever it takes in that unpleasant moment with their child to get rid of the distress, and that’s why they give in—they can’t stand it. Picking short-term relief is understandable—many times that’s the choice we’ll make because we just have to get on with the day. But if you want to stop being manipulated, instead of going for the short-term fix, look at the long-term gain. Keep your mind on that larger goal rather than on short-term relief. If you’re really looking at changing manipulative behavior and you want to work on developing your child’s character, then you’ll have to try and make a different choice in that moment when he’s testing you.

Keep in mind that with our older kids, we are consultants, not managers. And with all kids, think about relating to them, not controlling them. Hold onto your position if it’s well thought-out, but try to do it with kindness, respect, openness and understanding. Don’t see your child as the enemy—think of being on his side and relating to him side-by-side, rather than toe-to-toe—even when you’re setting limits, holding the line and being firm.

By Debbie Pincus via empowering parents

Do you have a Queen Bambini? 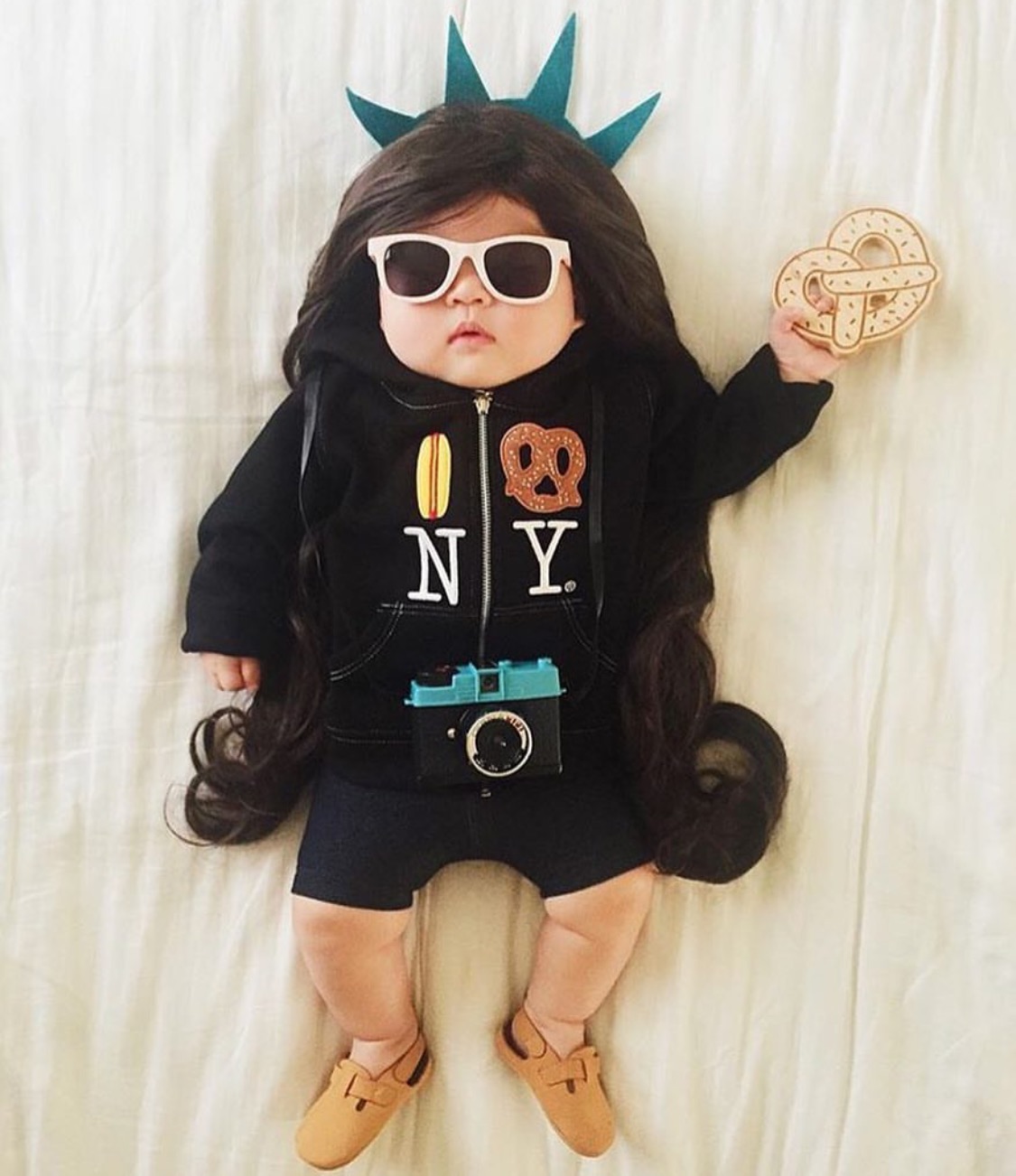