Princess Charlotte is worth more than £3 billion 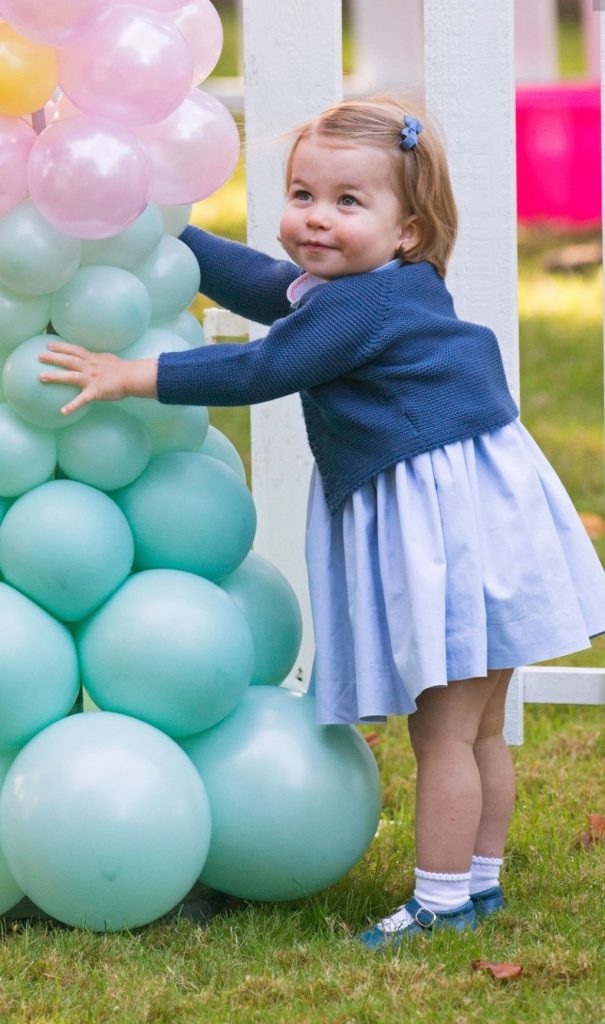 With a mother who wears the likes of Alexander McQueen, Monica Vinader and Reiss on a daily basis and whose blue Issa wrap dress sold out in under 24 hours after she wore it to announce her engagement to Prince William in 2011 (and caused the British-based fashion brand to close), it was to be expected that Princess Charlotte would have a similar impact on the UK and the global fashion industry as Kate Middleton.

Well, it seems she’s already starting to have more fashion creds than we could even have expected.

It’s being reported that Princess Charlotte is already worth £3 billion (about $3.86 billion).

According to leading independent branded business valuation consultancy, Brand Finance, in just two years, Charlotte’s influence has a net value of £3 billion, which started growing the second she was presented to the world.

On May 2, 2015, Kate Middleton presented Charlotte to the world on the steps of St Mary’s Hospital in London, wrapping her newborn baby in a pure white wool shawl, made by a family business, GH Hurt & Son Ltd, in Nottingham

As a result, the company reportedly sold thousands of the shawls within hours, with production doubling overnight.

Likewise, the vintage Silver Cross pram that carried Charlotte to her christening at Sandringham in July that year, reportedly had a similar effect.

Likewise, the vintage Silver Cross pram that carried Charlotte to her christening at Sandringham in July that year, reportedly had a similar effect.

Her net worth is already higher than Prince George's 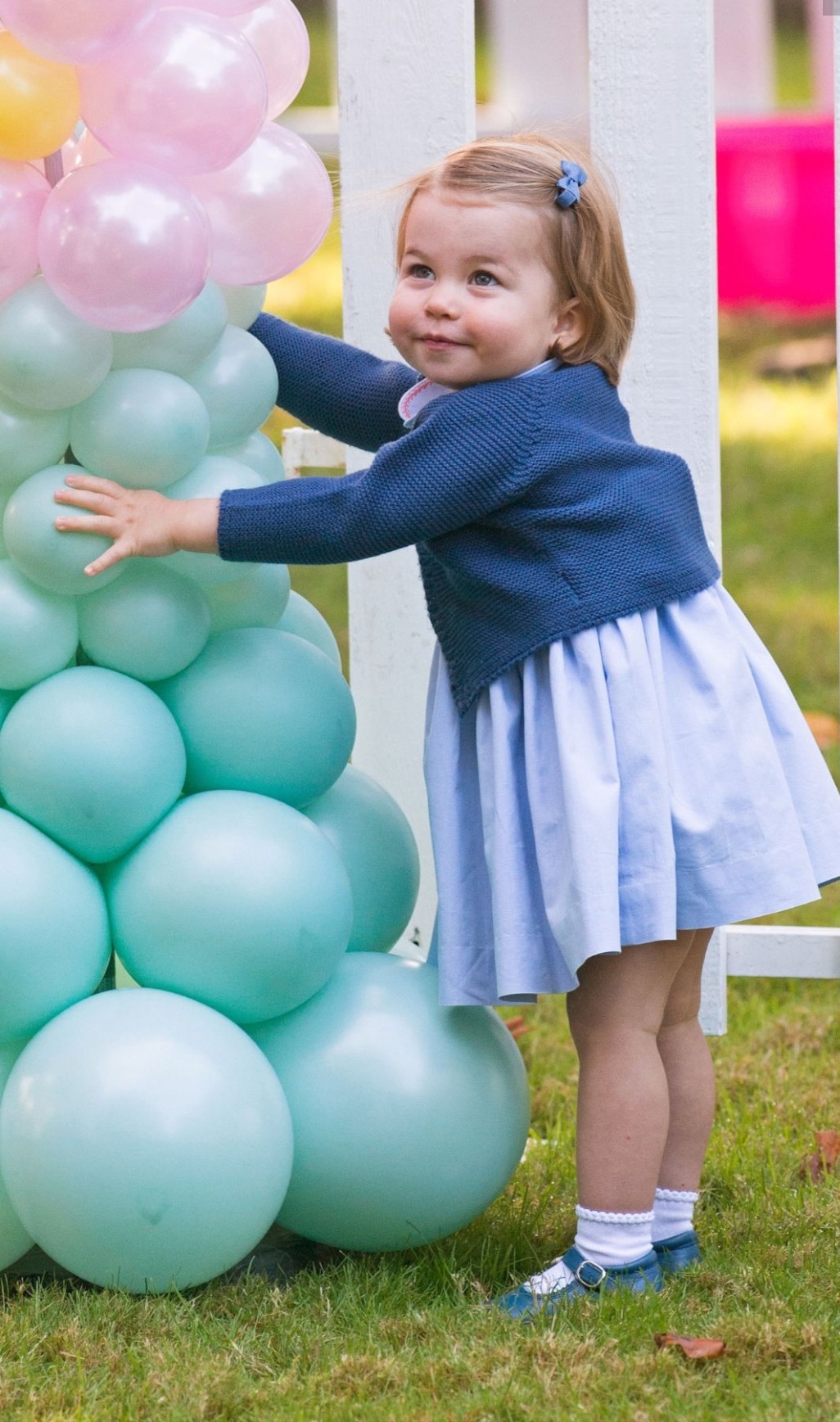 The Charlotte effect rakes in billions 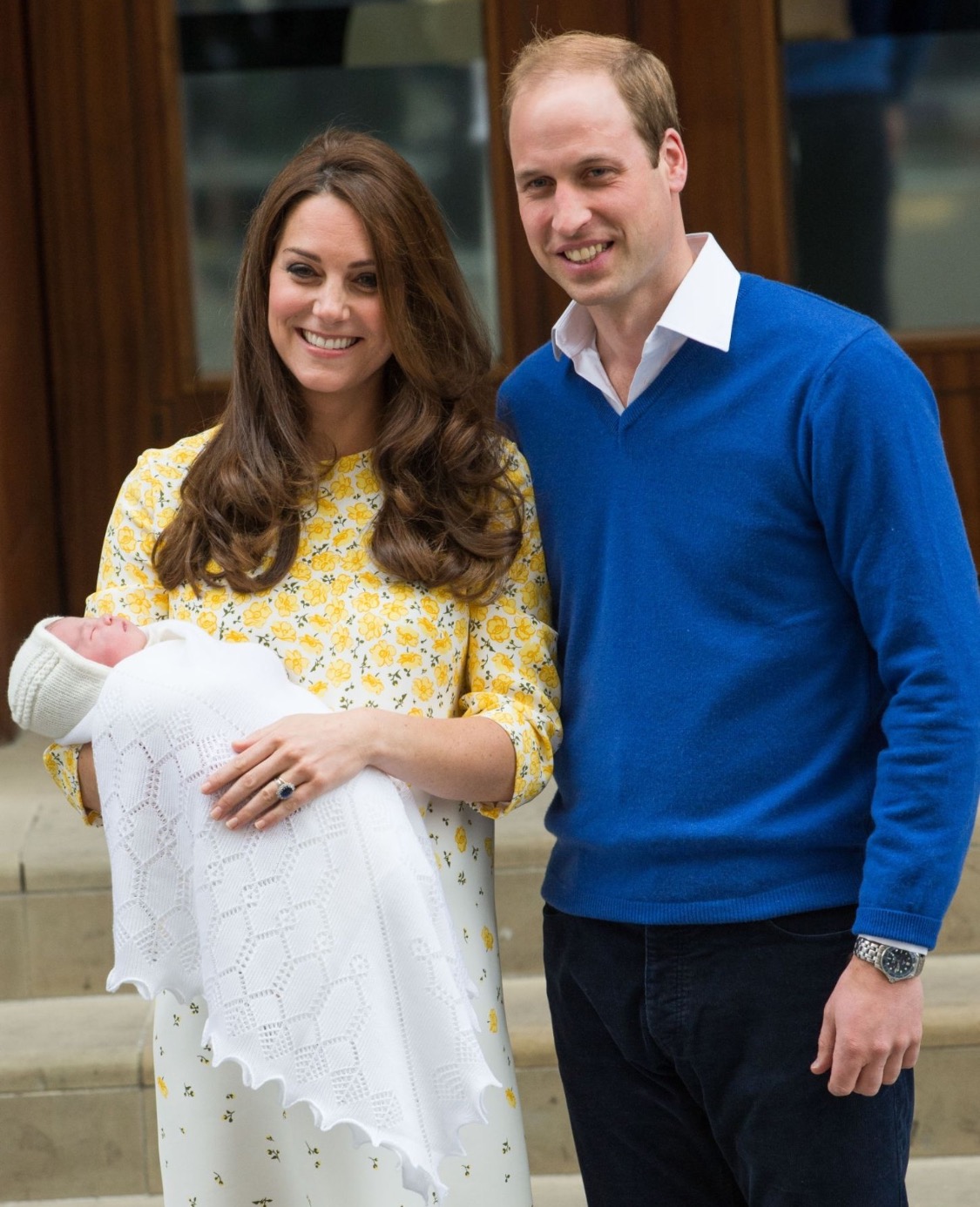 Watch out for this Slay bambini! 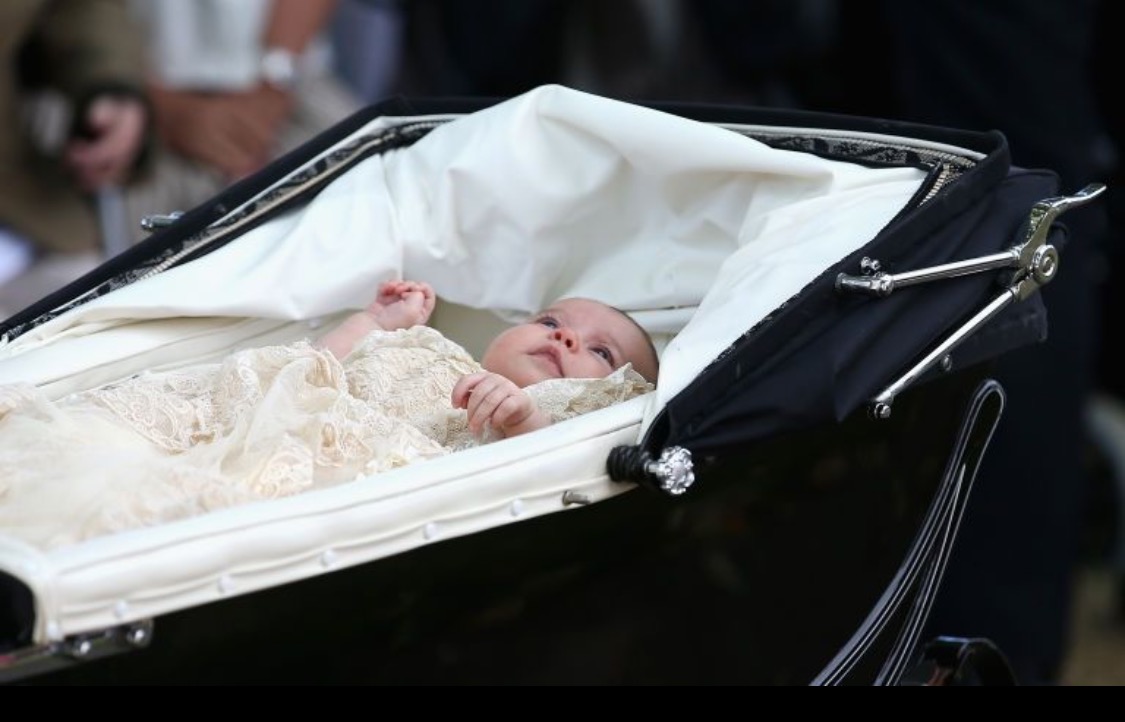