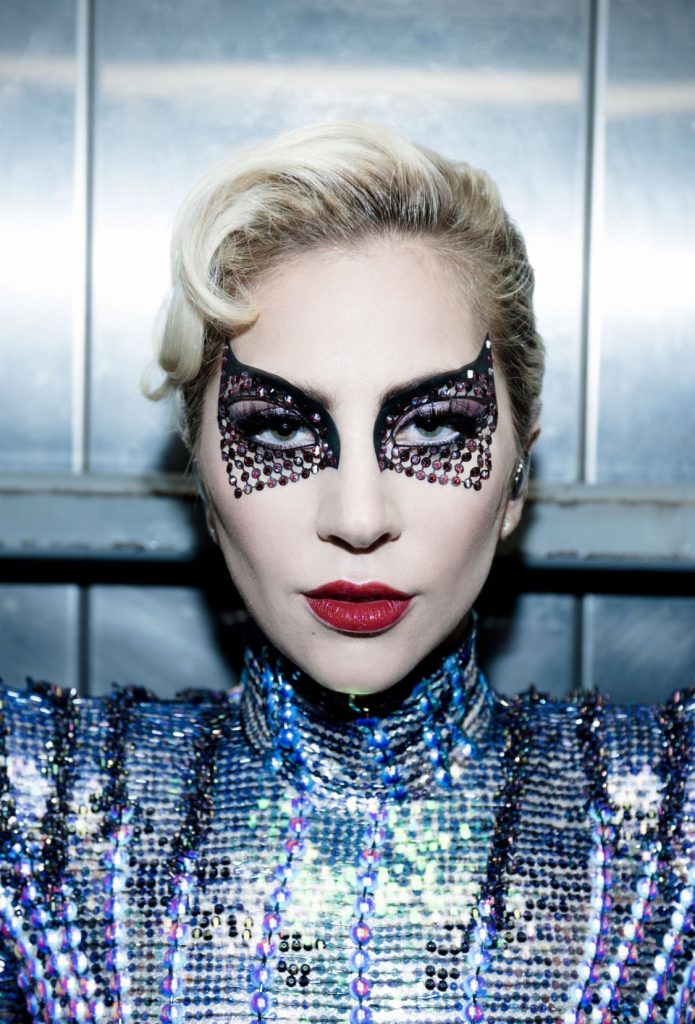 Lady Gaga was reportedly so overwhelmed with relief as she left the stage following her epic 13-minute solo performance at the Super Bowl on Sunday that she was moved to tears.
According to sources at Houston’s NRG Stadium, where the New England Patriots beat the Atlanta Falcons, Gaga was “very emotional” and “crying” as she walked off the stage, Billboard reports.
Following her ‘Bad Romance’ finale, where she literally dropped her mic and then dropped off the platform herself , the Grammy-winner “dove right into her sister’s arms” before she was reunited with her parents in the dressing-room

She was so happy with her performance,” a source told E! News.”It was everything and more than what she expected.”
“She is so emotional now and so pleased,” the source added. “She thanked everyone involved with this production. She is so kind and thankful to everyone working with her.”
The response to Gaga’s half-time show suggests she has every reason to be proud, too. Her act, which kicked off with a memorable rendition of ‘God Bless America’ from the roof of the football stadium, has already been hailed as the “best one ever”. Famous fans, including Ivanka Trump and Hillary Clinton, have also been quick to offer their praise. 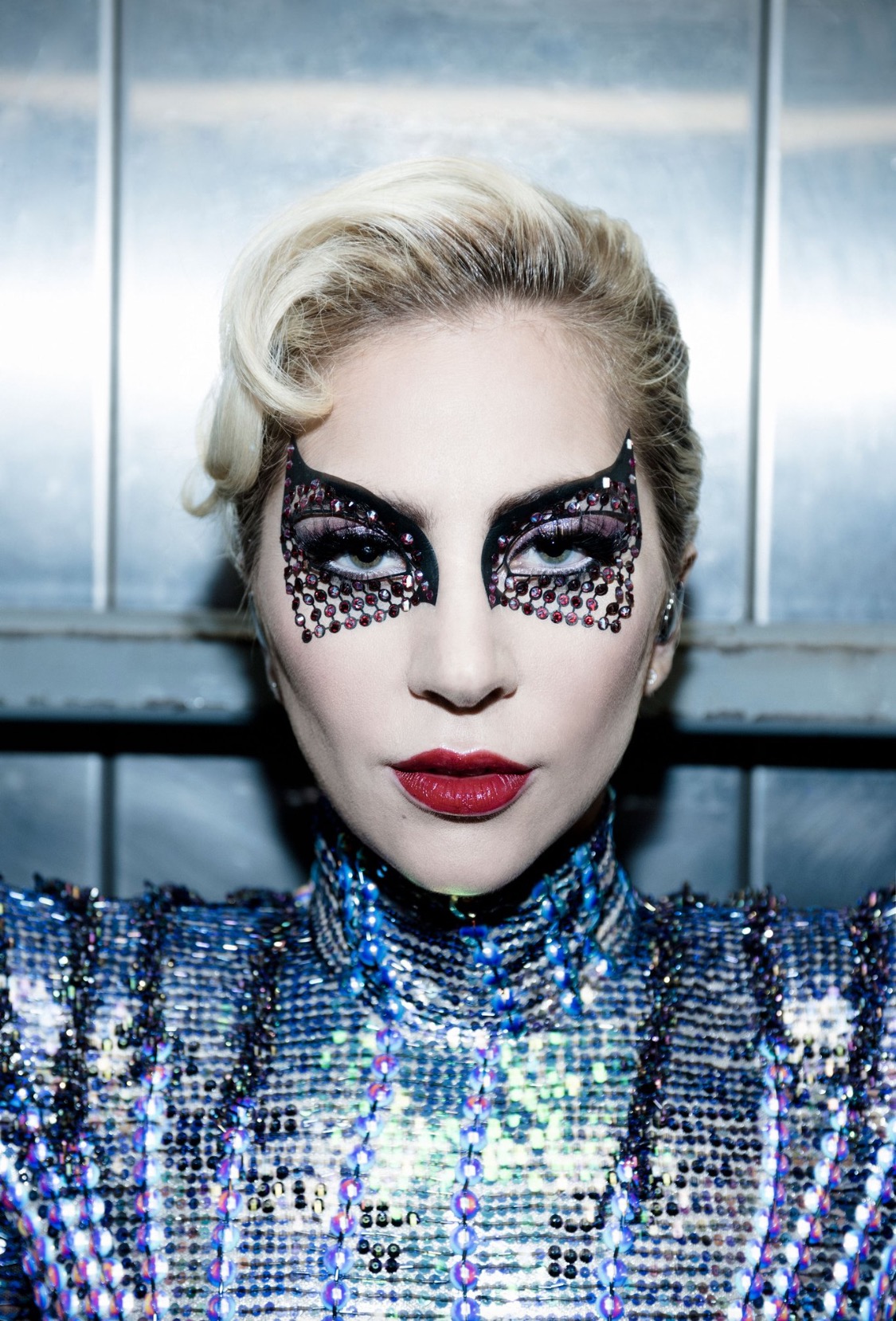 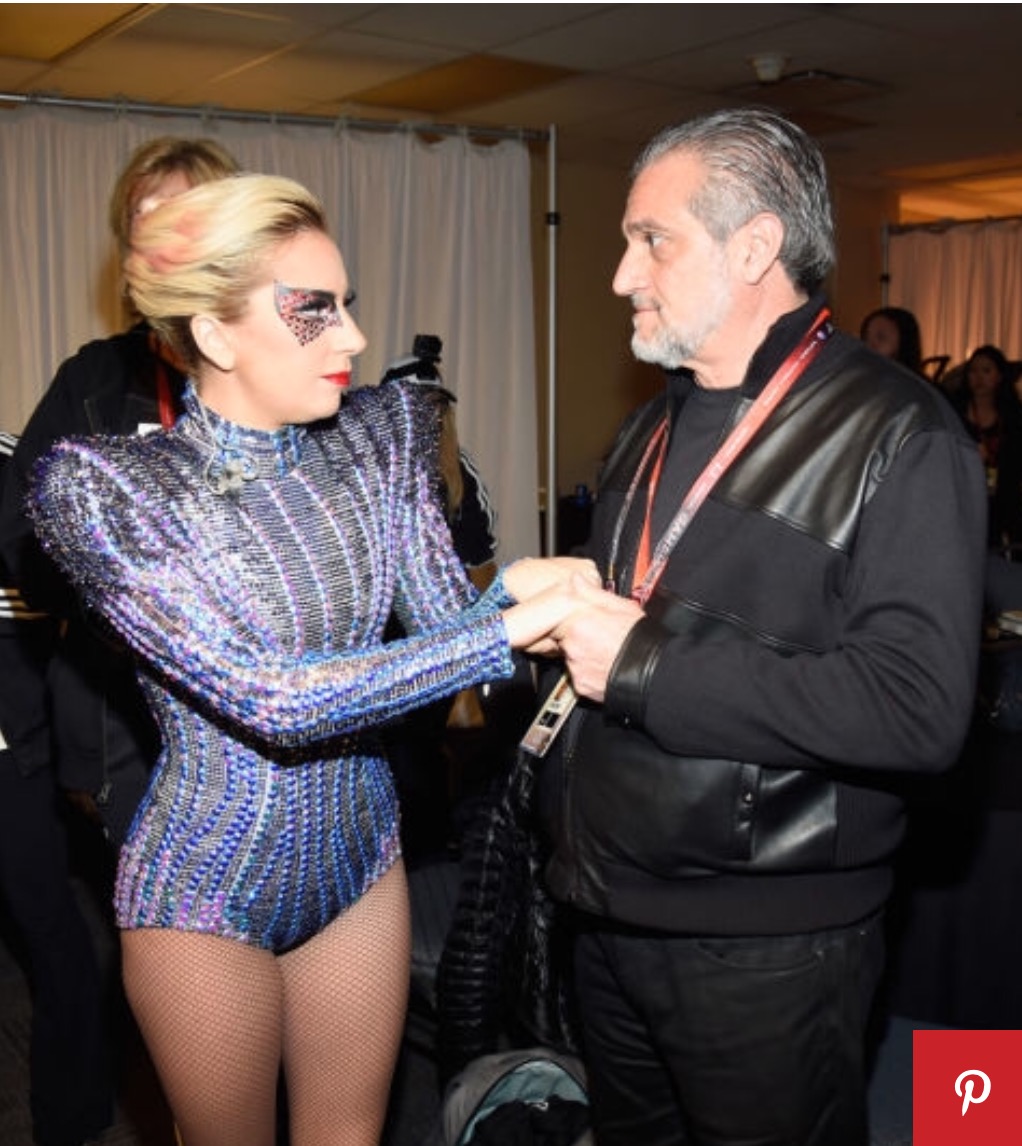 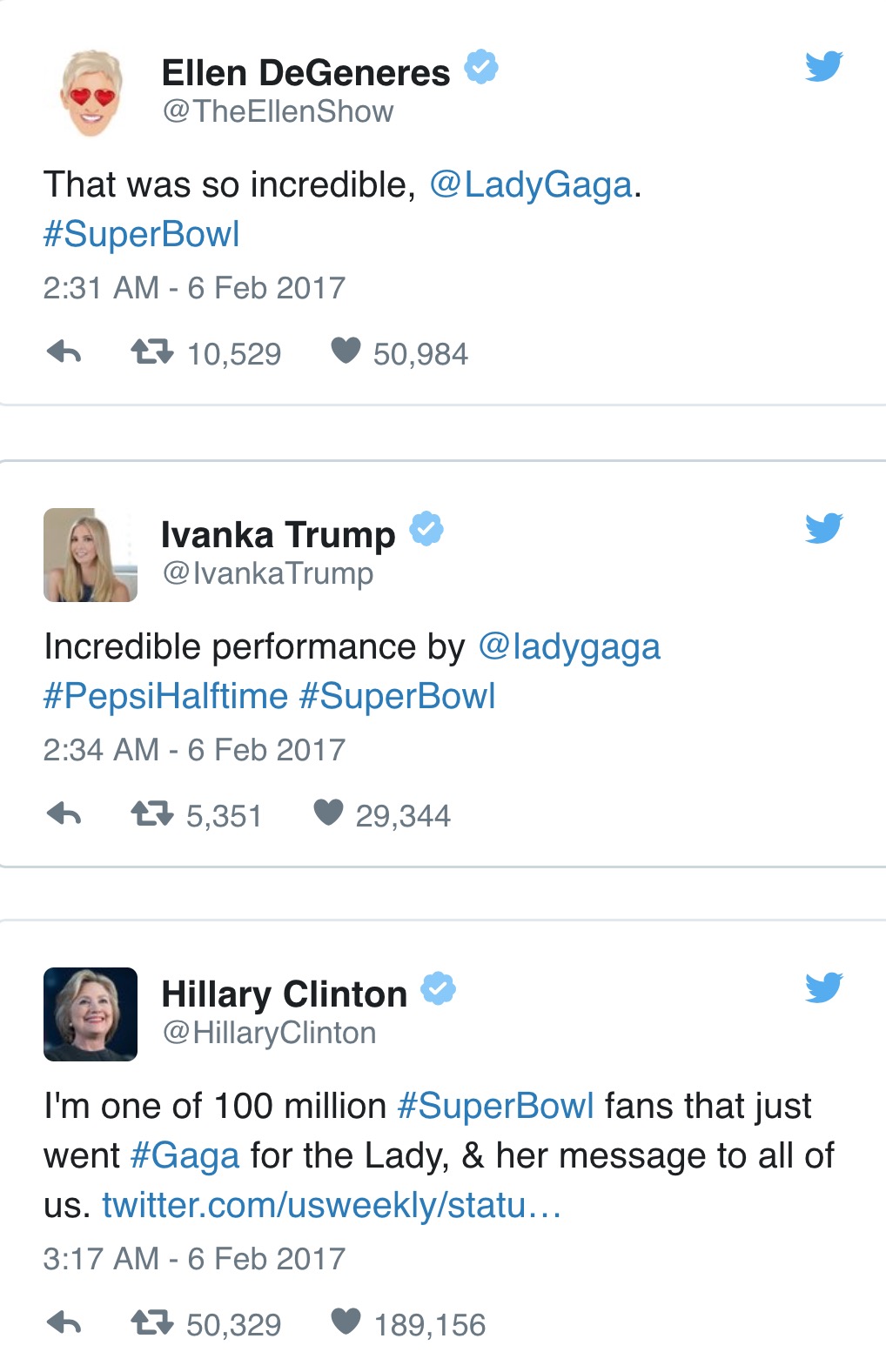