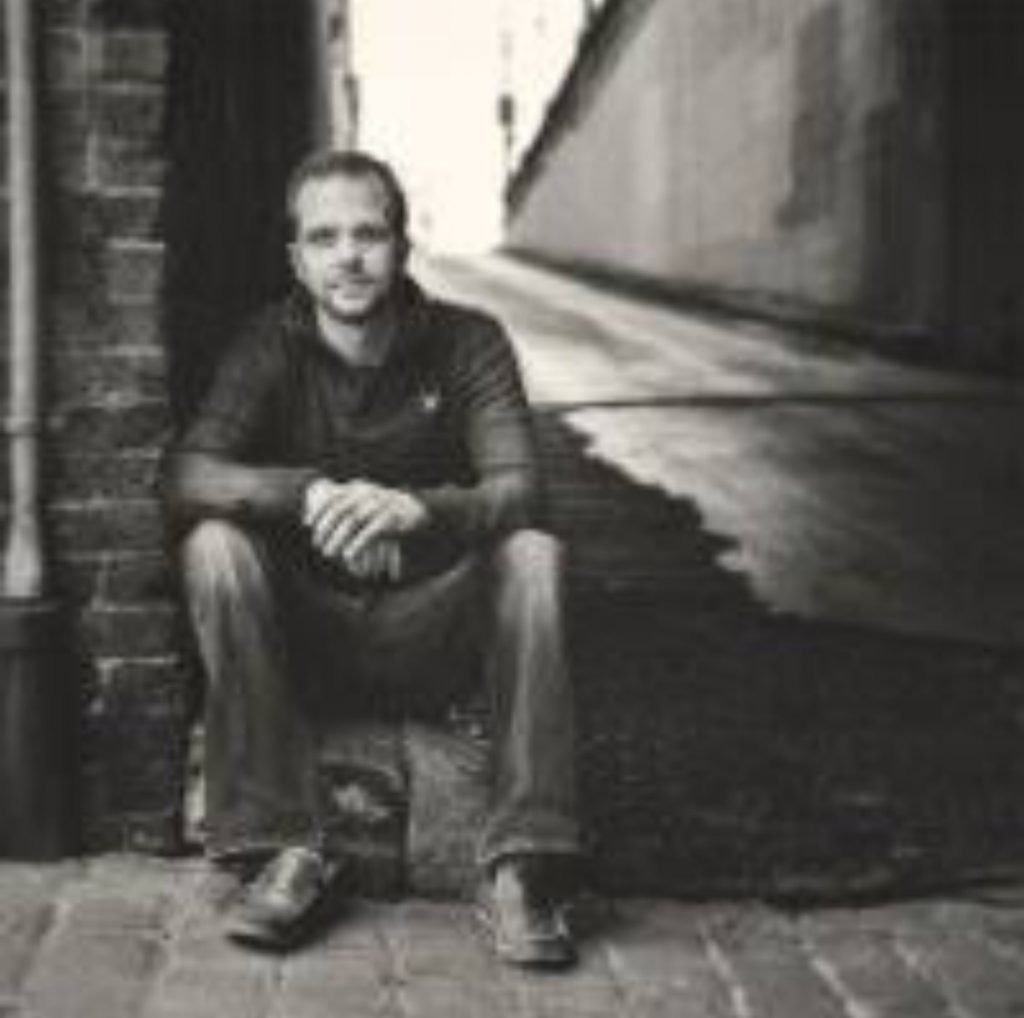 At first glance, Chase Bowers’ success story might seem like an anomaly. In just a few months, he went from $0 in revenue to making more than $150,000 a month–all without leaving his home office. That seems like the stuff of fantasy, right? The stuff so-called “business gurus” dangle in front of gullible audiences in order to con them out of money.
But in this case, it’s simply the truth. Bowers is the mastermind behind Shopified App, a combination Google-Chrome-extension/web-application that makes drop shipping easier for anyone with a Shopify store.

For those not familiar, drop shipping involves finding products at wholesale prices and then adding them to a Shopify store at a markup. When someone purchases the product from the Shopify store, the store owner purchases the product from the wholesale site and has it sent to the customer.
While his success might seem exceptional, the steps he took to get there constitute nothing more than good old business sense. In other words? Given the right industry and the right instincts, it’s replicable. Here are four takeaways for any entrepreneur looking to achieve similarly remarkable success.
1. Get in early–and validate demand before you go further
“Our industry’s young, and we were one of the first two [companies] to market,” says Bowers. Lack of competition can be a boon, but it also signifies that demand for a given product is represented by a big fat question mark. Bowers was able to successfully navigate uncharted territory by validating the product before investing much in it.
“I started out building a Chrome extension that automated adding products to a store,” says Bowers. “I started sharing it with other people in the drop shipping business, and they encouraged me to make it bigger.” So Bowers made it into a web application that allowed users to create accounts and use it. The next step was to partner with his mentor, who agreed to offer the app as a free bonus to anyone who signed up for his drop shipping course.
This gave Bowers access to beta users. Bowers offered a lifetime access to these users at a heavily discounted rate and raised $30,000 in just a few days. This validated that people wanted the product and provided Bowers with the funds to fully invest in the app. By leveraging his network and offering his product at a steep discount, Bowers was able to confirm demand for his product in spite of a lack of industry data.
2. Identify inefficiencies and commit to solving them
As Bowers dove into the drop shipping industry, he identified several inefficiencies that were taxing virtually everyone in the industry. These included manually inputting product descriptions and purchaser information–a process that could take upwards of 20 minutes per product. That might not sound like a lot, but when you’re processing hundreds or even thousands of orders it all adds up to a tremendous time suck.
So Bowers focused on creating an app that could automate these processes, allow users to manage multiple Shopify stores in one place, and quickly identify relevant products. The app saves drop shippers hours upon hours of work each week.
By identifying industry-specific problems and creating an app to solve them, Bowers ensured the value of his app would be apparent to anyone in the drop shipping industry. He and his team are also committed to aggressively adding new features that reinforce and enhance the app’s value.
3. Immediately capitalize on growth
Up until March 2016, Bowers was working with a single developer. But in March, he offered lifetime plans to his users and experienced a surge of one-time fees. Not long after, he started offering monthly plans and experienced another growth surge. Recognizing the potential for additional growth, Bowers quickly hired several more developers to capitalize on the opportunity.
By investing in the right resources at the right time, Bowers has been able to respond to users’ needs and questions with frequent updates and responsive customer service. “In our particular industry, that’s very uncommon,” says Bowers. “So we get tons of word of mouth [referrals].” This, in turn, has further contributed to the company’s growth.
4. Don’t worry about conventional marketing strategies if they don’t suit your needs
“We’re not really doing traditional stuff at this time,” says Bowers of his company’s marketing strategy. The team decided to use an unlisted app designation and relies primarily on word of mouth for its growth.

While Bowers does dabble in social media ads and content marketing, he’s eschewed glitzy ad campaigns in favor of investing heavily in customer satisfaction, which results in more referral marketing. The strategy is paying off: Within just a few months of its official launch, Shopified App already has around 5,500 registered users.

Above all, Bowers’ example demonstrates it’s possible to grow a business to impressive scale and profit without many of the trappings associated with “successful” companies.

“I’m not a big business,” says Bowers. “It’s really me in my home office working with a digital network of developers from all over the world.” By staying lean and focusing on providing real value to a specific demographic, Bowers has proven that outrageous success is not simply the stuff of fantasy. 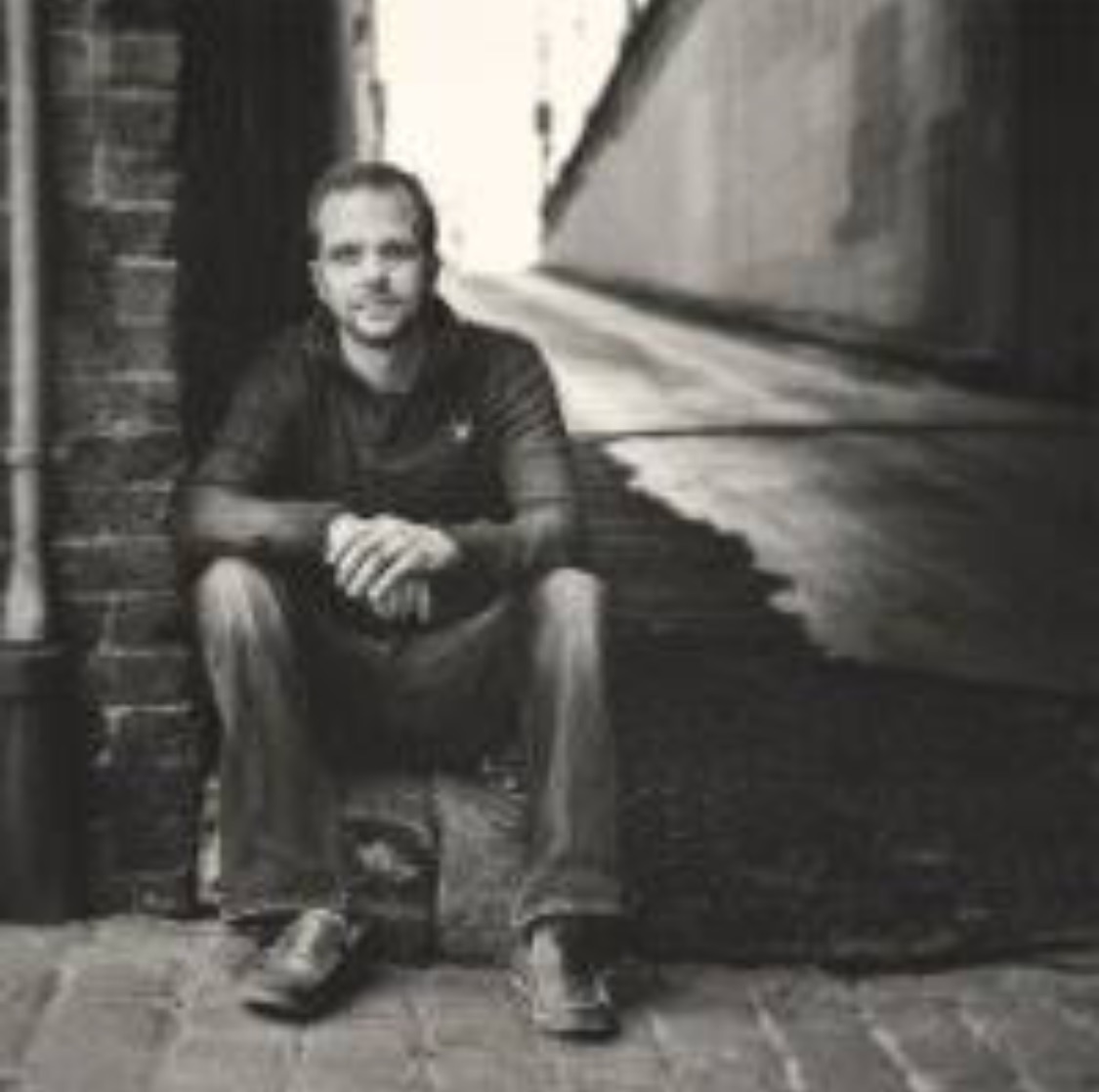 Defying all odds is always possible

Shopify is here to stay