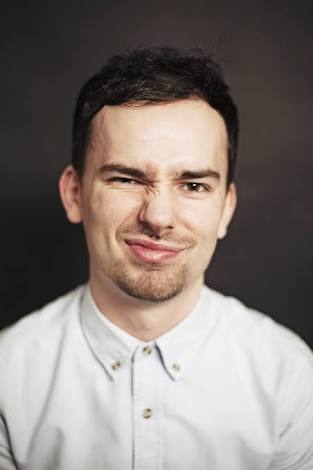 You will agree with us that the Nigerian accent is one of the more popular accents across the world. It is so popular to the point that some comedians have successful careers out of imitating Nigerians.

If you haven’t heard a Standup on the Nigerian accent here’s one that could have you rolling on the floor with laughter although we think it can be over exaggerated it’s still pretty funny. No offense to Nigerians of course! This video shows an Irish comedian impressively pulling off the accent to the point you would think he was Nigerian.

London-based comedian, Kevin J, who spent some time living in Nigeria, uses his comedy platform to tell jokes about Nigerians. He does it so well; he even gets the Nigerian accent to perfection. One of his skits, which was shared on twitter, sees him imitating a Nigerian pilot, whose IDGAF attitude was both hilarious and annoying at the same time. Some users thought he sounded just like Nigerian comedian Bovi, with some even saying he had stolen the joke from him. Thankfully, Bovi came to Kevin’s defence with a simple ‘Not my joke! 100% Kevin’.