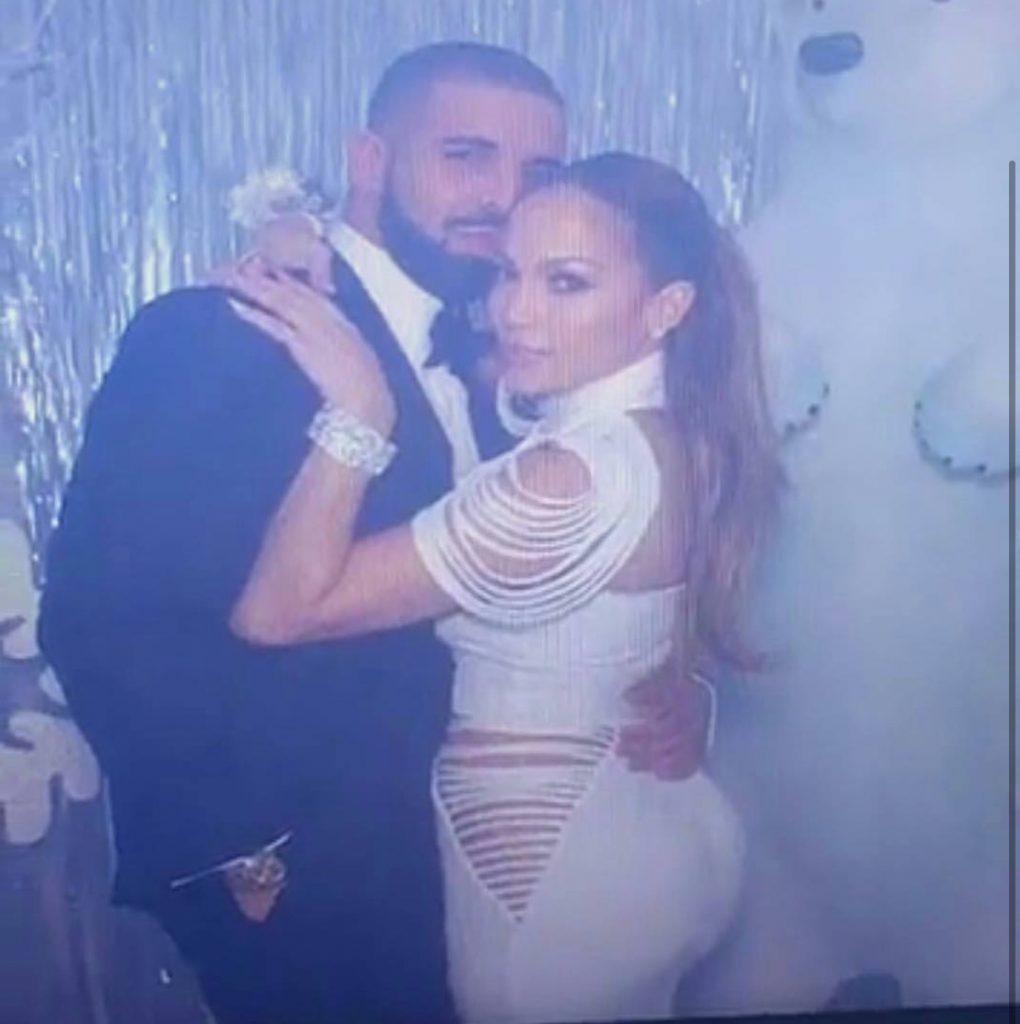 If you needed any more confirmation that Drake and Jennifer Lopez are A Thing, videos of the couple partying together last night have all the evidence. The two, who just became Instagram-official earlier this week by posting the same cuddly photo, were not shy about their newfound romance on the dance floor:

It’s sounds like they were dancing to an unreleased duet featuring them both (sample lyrics: “You need me to get that shit together”):

The party was winter wonderland/prom-themed. The two were, of course, named king and queen (hence the crowns and sashes).

They were captured kissing a couple times, as well as taking a cute, couple-y photobooth picture:

Here’s a close-up of that photobooth pic:

So…is it Dra-Lo? JL-izzy? Champagne papi and mami? Whatever it is, it’s real. 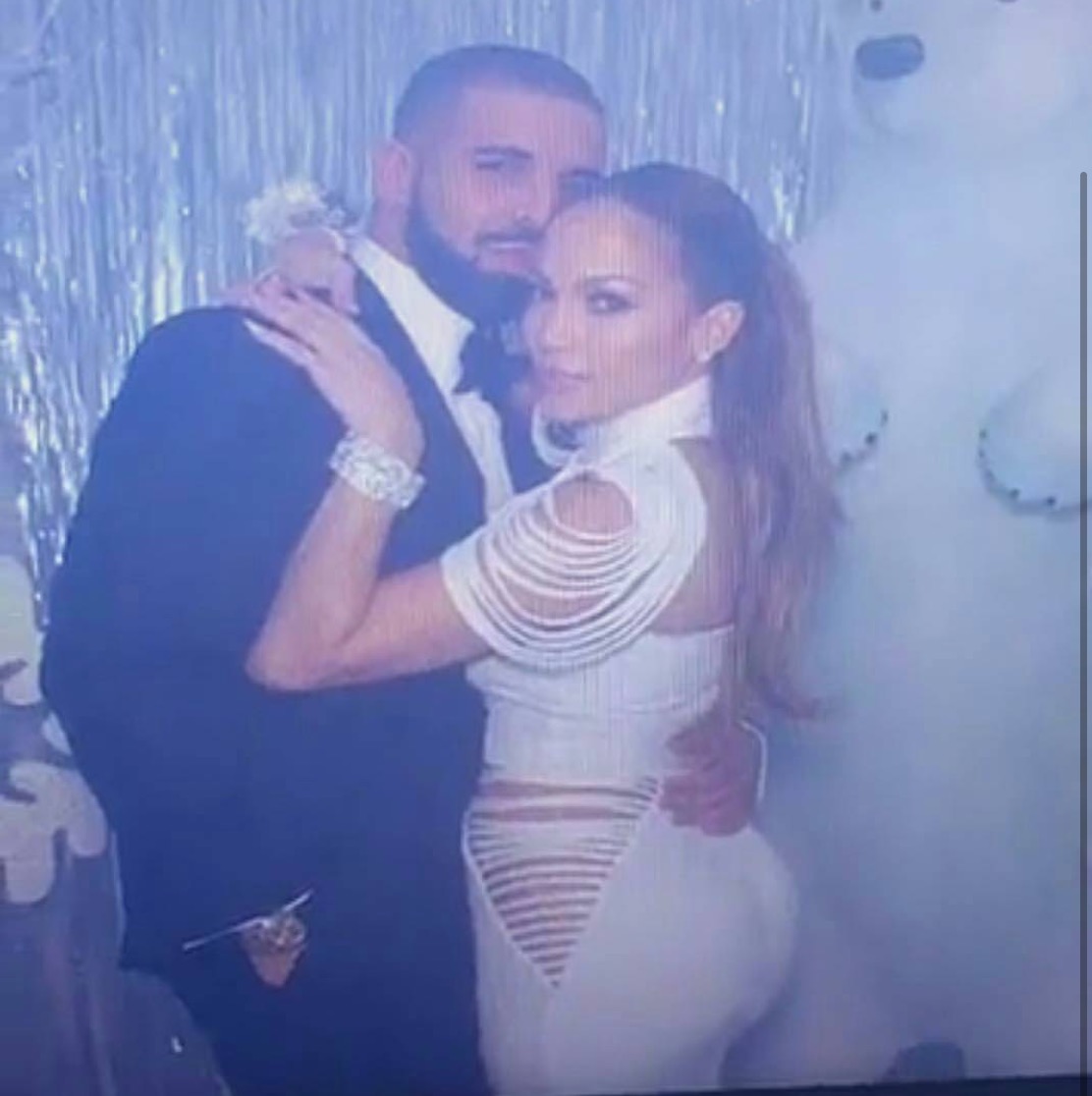 A closer look at Dralo

The winter wonderland party where Dralo were caught kissing