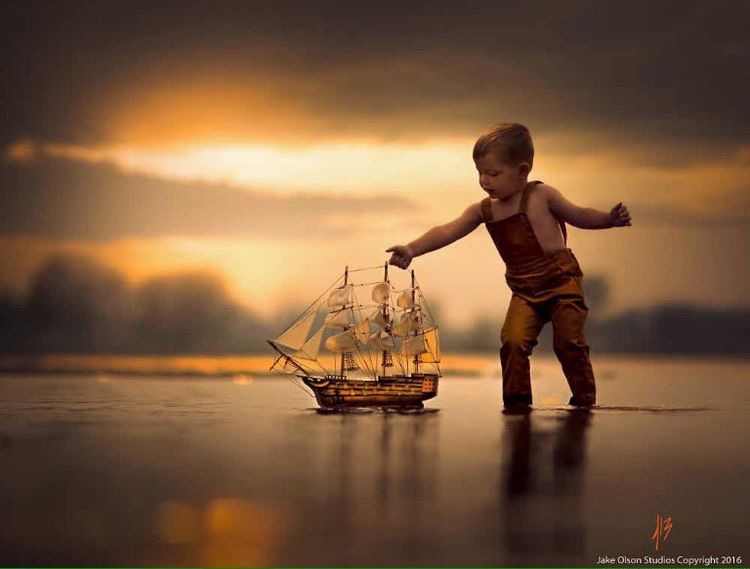 Jake Olson was named by The Huffington Post as one of the Top 30 Most Socially Influential Photographers in the World in 2014.
His images have been featured in dozens of publications around the World including British Vogue and Digital SLR Magazine, Practical Photography Magazine, Digital Photo Magazine, SLR Lounge, and My Modern Met. Jake’s images have also been used by the BBC, ABC NEWS and featured on National Geographic, Forbes.com and Bloomberg.
Jake’s images are licensed by Trevillion Images, one of the World’s leading creative photo agencies. His images are sold to book publishers and bestselling authors like Lee Child, Colleen Faulkner and Jody Lynn Anderson and now seen on hundreds of titles.

To work with Jake contact
jakeolsonstudios@gmail.com with any questions.