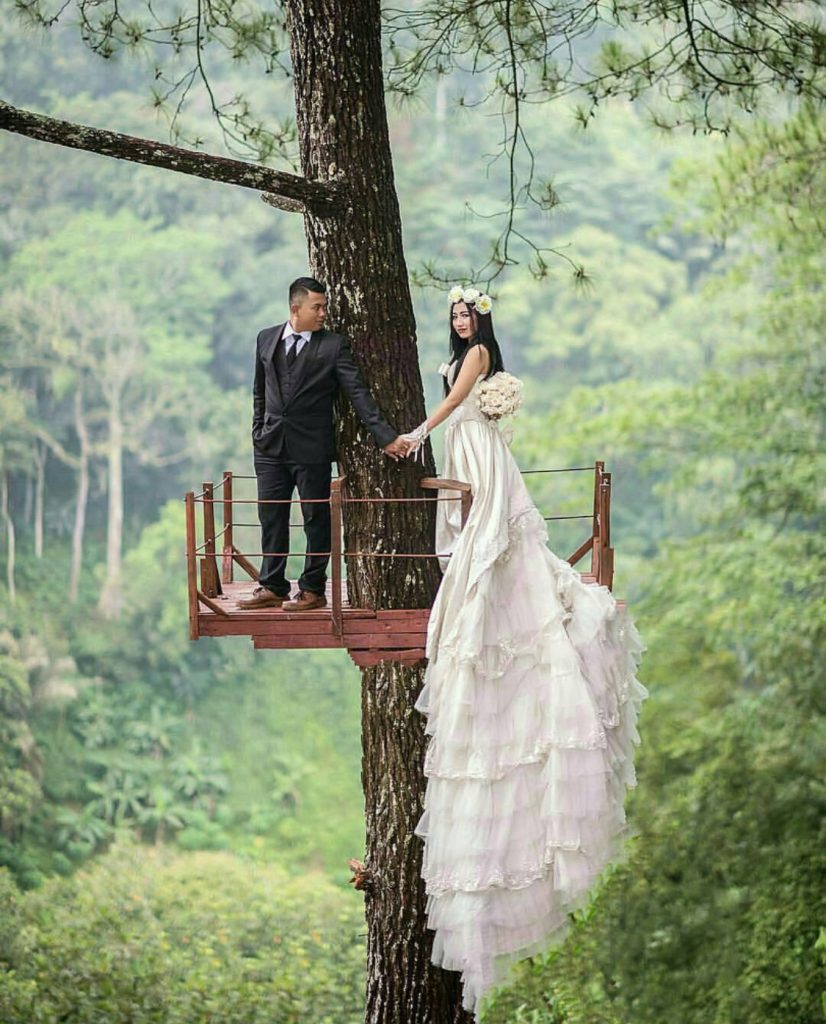 Nothing makes a wedding more epic than the bridal party surprising guests with a choreographed dance, and thanks to ~the internet~ we can get in on the fun. Check out the most major (read: viral) choreographed wedding dances lurking on YouTube, and if you feel the spontaneous urge to break into the “Thriller” dance, don’t worry. Totally normal.

The one that started it all. This completely awesome intro dance went viraler than viral (that’s totally a thing) — not only were the couple were featured on The Today Show, The Office paid tribute to their sick moves during Jim and Pam’s wedding episode

File under TMW. You and your entire wedding party break out into Michael Jackson’s “Thriller” dance and the video gets watched by 13 million people on YouTube. Yeah, that.

No dance would be complete without a rendition of Beyonce’s “Single Ladies,” only instead of the bride busting a movie, the groom and his squad broke out Bey’s signature moves. In unitards. And heels.

You probably remember this one from when it went viral a few years back, but in case you need a reminder, the world’s coolest bride and groom ditched their romantic first dance in favor of “I Like Big Butts.” Cuz why not?

Nothing says “romance” like a casual flash mob, right? This bride and groom roped their entire crew into a choreographed dance to surprise guests, and they slayed like Kesha and Pitbull before them.

There are really no words for this groom who totally bro’d out with his groomsmen for a surprise rendition of “Baby,” but the look on his bride’s face as he sings is everything. And yes, these dudes wore Bieber-inspired wigs.

“The Circle of life”

All you really need to know about this amazing video is that seven brothers dressed up as lions and partook in a surprise dance on their sister’s wedding to the tune of “The Circle of Life.” Iconic.

Which was your favorite ? 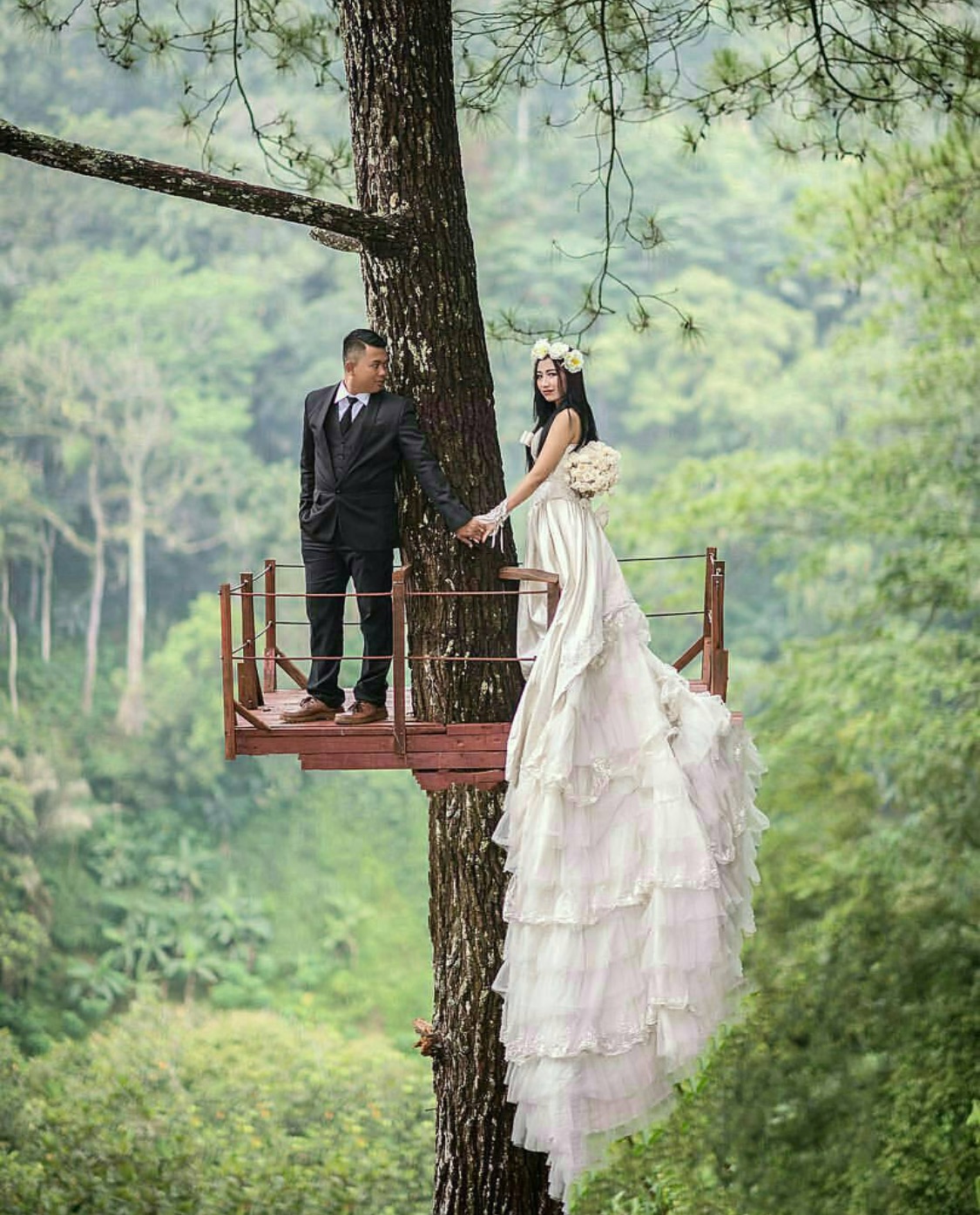