This Americas Got Talent performance will leave you bawling

Even if it’s the only thing you do today, remember the name Kodi Lee, because the 22-year-old singer just made history.
Lee, from California, is an extraordinary musical talent who took to the America’s Got Talent stage to showcase his skill. His audition was broadcast on Tuesday, May 28, 2019, and audiences are still reeling. In addition to being an amazing musician, Lee is also blind and has autism. Lee’s mother, Tina, who accompanied her son on stage, told the show’s judges that he developed his singing talent “really early on” in his life. “He listened and his eyes just went huge,” Tina explained; she always knew he was destined to become an entertainer.

Kodi’s official website explains that the 22-year-old was born with optic nerve hypoplasia. He underwent surgery at only five days old and has had to rely upon assistance to move around safely in the world his entire life. However, his condition has certainly not held him back. Kodi is a “musical prodigious savant,” his online biography explains, meaning that while he is autistic, Kodi also has perfect pitch and an audio photographic memory. “He can recall music he hears after just one listen,” the bio continues, “an unbelievable gift in itself, but his musical expression and prowess top even that.”

This summer is kicking off with THE dream team!
Welcome to the family Gabrielle Union and Julianne Hough.

Assisted by a cane and his mother’s steady arm, Kodi walked onto the stage, seemingly unfazed. After all, his website explains, “The bigger and more energetic the audience, the more he loves to shine!” After meeting Kodi and speaking to his mom about the young talent’s journey so far, a captivated judges’ panel invited Kodi to take a seat at his piano. After a brief silence while the 22-year-old located the pedals, keys, and microphone, he went on to perform his own rendition of “A Song for You” by Donny Hathaway.

The first notes elicited goosebumps; the song in its entirety brought the whole auditorium to their feet. Kodi’s parents, his brother Derek, and his sister Kayla cheered from the side of the stage.
It is perhaps fair to say that the America’s Got Talent judges’ panel had never looked quite so enraptured or quite as shell-shocked as they did throughout Kodi’s performance! Not to mention Julianne simply could not stop crying, later expressing directly to Kodi, “I heard you, and I felt you, and it was beautiful.”

“Not only do we feel the authenticity of what you do,” Howie contributed, “but you’re a great inspiration and a great talent.” Simon, perhaps the least emotionally malleable of all the judges, made no effort to hide his awe on this occasion. “What just happened there was extraordinary,” he said. But Gabrielle’s compliment was perhaps the best of all; she hit the golden buzzer. “You’ve just changed the world,” she told the dazzler singer, as she ascended to the stage to meet her new protégé.
Everybody in the room, without exception, was elated

Kodi’s younger brother Derek later took to Instagram to share an ebullient tribute to his awesome brother, as quoted by the Daily Mail: “You are the best big brother anyone could ever ask for,” Derek wrote. “You’ve inspired me, been my role model throughout my life, and made me realize that through passion and love you can get through anything! Your voice has been heard,” the loved-up brother continued, echoing the judges’ conviction, “and it’s a dream come true for all of us, I love you Kodi.”

After his amazing golden-buzzer-winning performance, Kodi will fast-track to the live shows. “Through music and performing, he is able to withstand living in this world,” Tina shared with the judges. “It actually has saved his life, playing music.” It was an honor and a privilege to watch this talented young man share his music with the world, and it’s pretty safe so say that Kodi Lee’s incredible journey has only just begun. 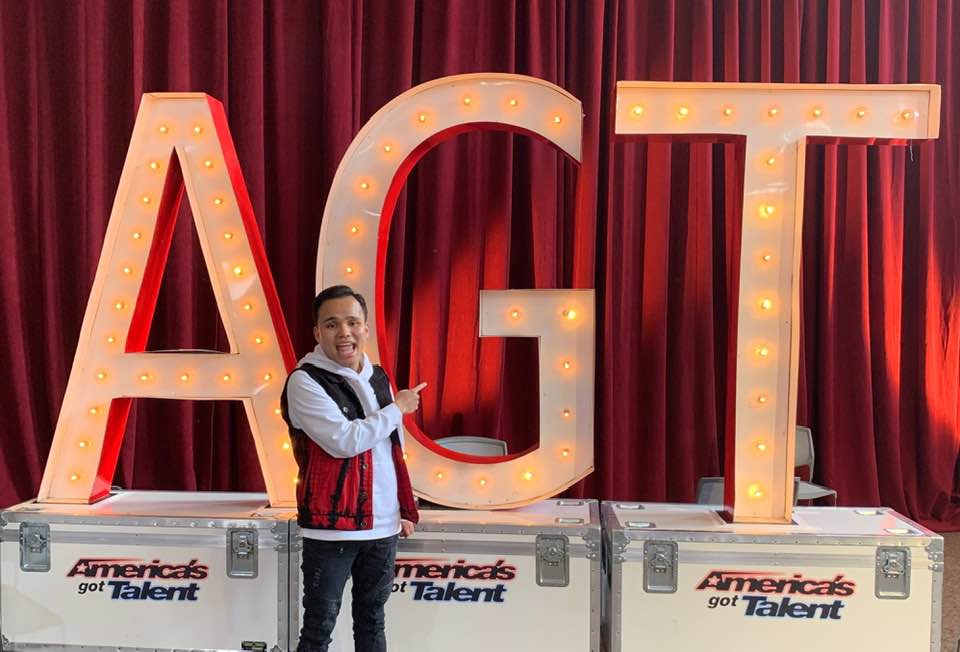 As Kodi would say heck yeah! 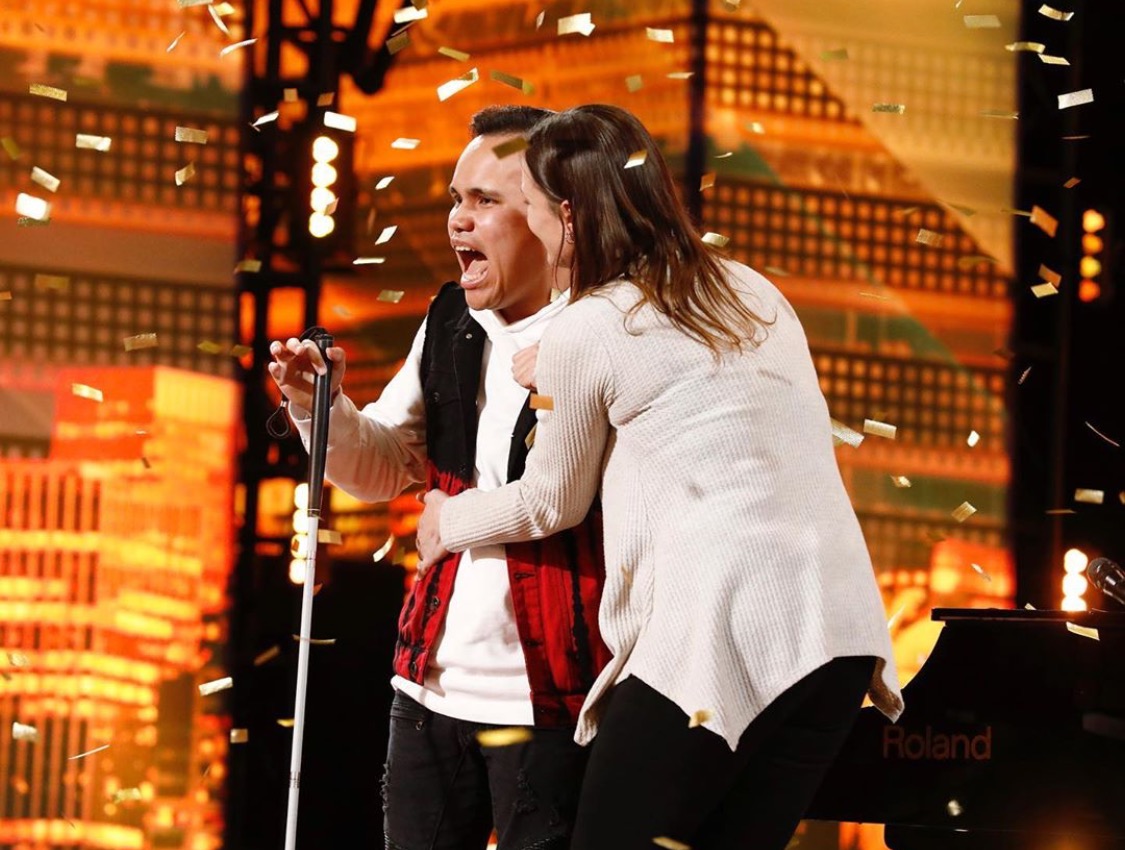