The true story of how Spider Man came to be

You can’t make a movie about a Spider Man people hate spiders….. actually He could, He did, and lo and behold people loved it. If you want to do something and you truly believe in your heart it’s the thing you are meant to do, DO IT! Don’t let any idiot tell you otherwise.

Surprisingly though, Stan Lee was an agnostic.
In a recent article from Wired, writer Jim McLauchlin explains what he learned about Lee after lunching with him for more than 20 years.
McLauchlin said Lee “wasn’t a religious man, but he was quite the humanist.”
He explained that he “believed in God and an afterlife,” but “he was skeptical about channeling those beliefs through a religion.”
McLauchlin continued, saying that Lee “examined various faiths, charting their strengths and weaknesses. Stan believed that if religion made someone a better person, then he was all for it—but he wasn’t sure of it for himself.”
The article then states that Lee believed that the golden rule was of utmost importance, and he didn’t “understand why people couldn’t just take a few seconds out of their day to be nice to others.”
He also said that Lee “counted on a reward” after death.
“I don’t believe you get wings,” he told McLauchlin. “I don’t think you sit on a cloud and play a harp. But I believe if you live a good life, there’s something for you.”
McLauchlin also said Lee believed that God is imperfect.
In a 2002 survey, however, Lee was asked, “Is there a God?”
He responded, “Well, let me put it on like this … No, I will not try to be smart. I really do not know. I just do not know”.
Despite Stan Lee’s agnosticism, he was a man open to religion, and unlike many Hollywood creatives, he was not anti-religious. He actually grew up Jewish!
He gave his characters religious qualities, because for him, a religious aspect makes a superhero more incarnate and human.
Note: Catholics believe God is perfect and omnipotent.
“Of all the divine attributes, only God’s omnipotence is named in the Creed…” (Catechism of the Catholic Church, 268) “God is the fullness of Being and of every perfection, without origin and without end.” (CCC, 213)

Watch the video to see how Superman came to be 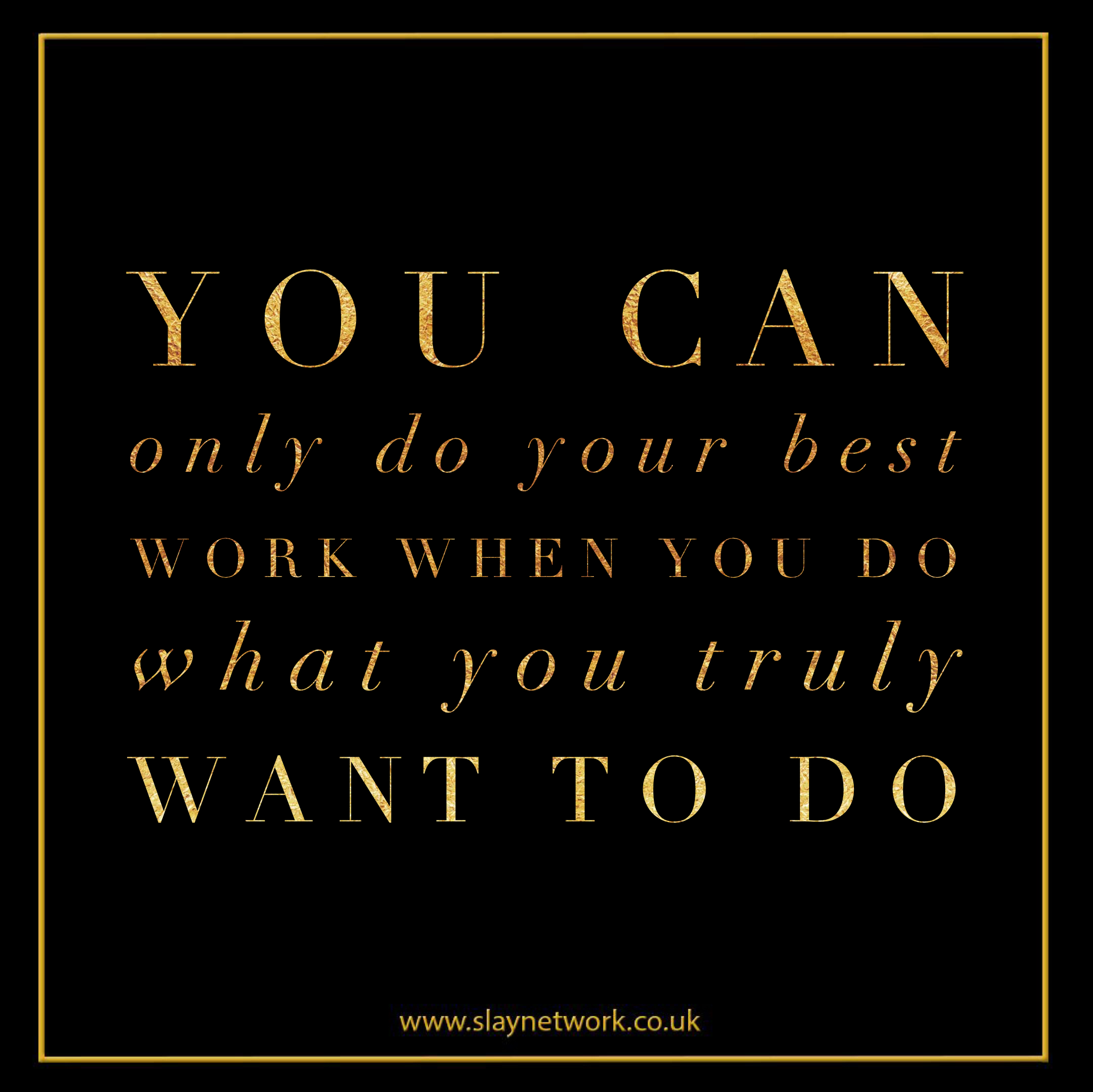