This is the future of Rolls Royce, the Vision 103EX!

One of the most striking Rolls-Royce vehicles in a long time – the Rolls-Royce 103EX, which Rolls also called the Vision Next 100 Concept is an experimental concept car from the bespoke automaker that was designed to preview not only future Rolls models but the future of motoring, too. It’s striking design will never see production, though that doesn’t stop the company from trotting it out for some love now and then.

The car hits all of the 103EX’s high points – design, comfort, luxury, and its ostentatiousness. One thing photos struggle to capture is its size – it looks massive both in height and length in the video. It has presence thanks to the design. The wheel covers, which help with aerodynamics, harken back to a different time in an alternate, steampunk-inspired universe. The thin headlights, tall grille, and tall front wheel arches make the 103EX look like a catamaran for the road.

Inside, the Rolls is all luxury with a silk lounge chair, real wood, and handwoven wool carpet. The roof swings upward, and the door opens to allow the easiest of entries into the 103EX. It opens far enough for people to stand upright in the cabin before taking a seat. One of the shining features of the concept is Eleanor, the car’s virtual assistant and chauffeur. In the future, your car could handle mundane tasks such as informing your destination you’re running late if it detects traffic or other commuting inconveniences.

There’s a solid chance the future will get weird. Technology continues to seep into every aspect of human life, upending entire industries, and putting the future of some into question. While autonomous and electric vehicles are years, if not decades, away from supplanting internal combustion engines and human drivers, automakers are preparing for the switch. You’d think Rolls-Royce would avoid the technological rat-race, but it is a subsidiary of BMW, and the German automaker is diving headfirst into both electric and autonomous vehicles. If this is the future of Rolls, it does look fancy.

Watch Supercar Blondie go back to the future.

When a car with this much presence and ostentation is actually real!

The concept redefines what a car should be in the future. 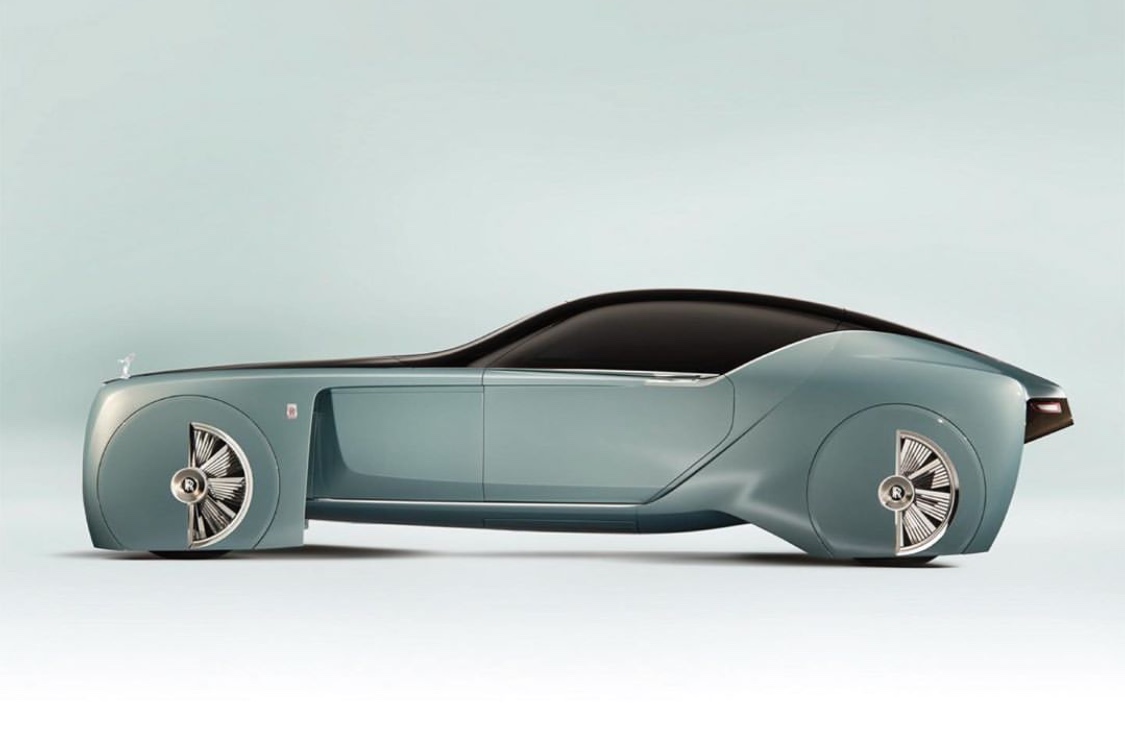 There’s a solid chance the future will get weird 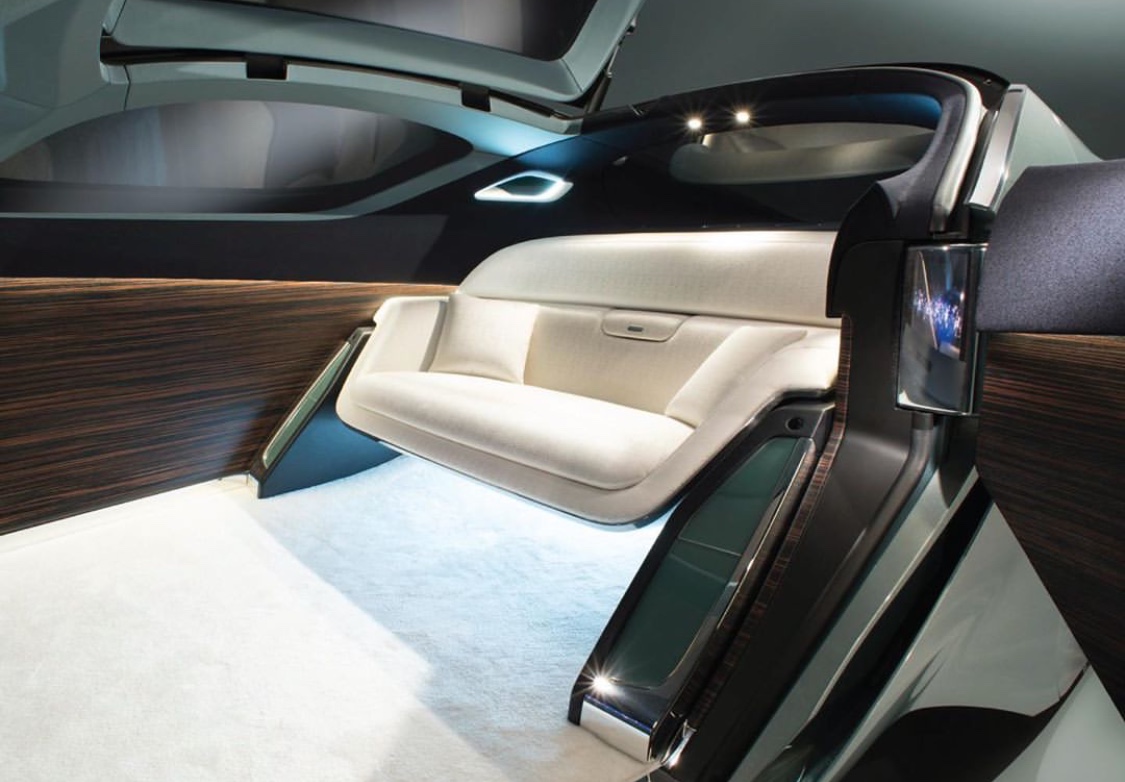 But then weird is sexy 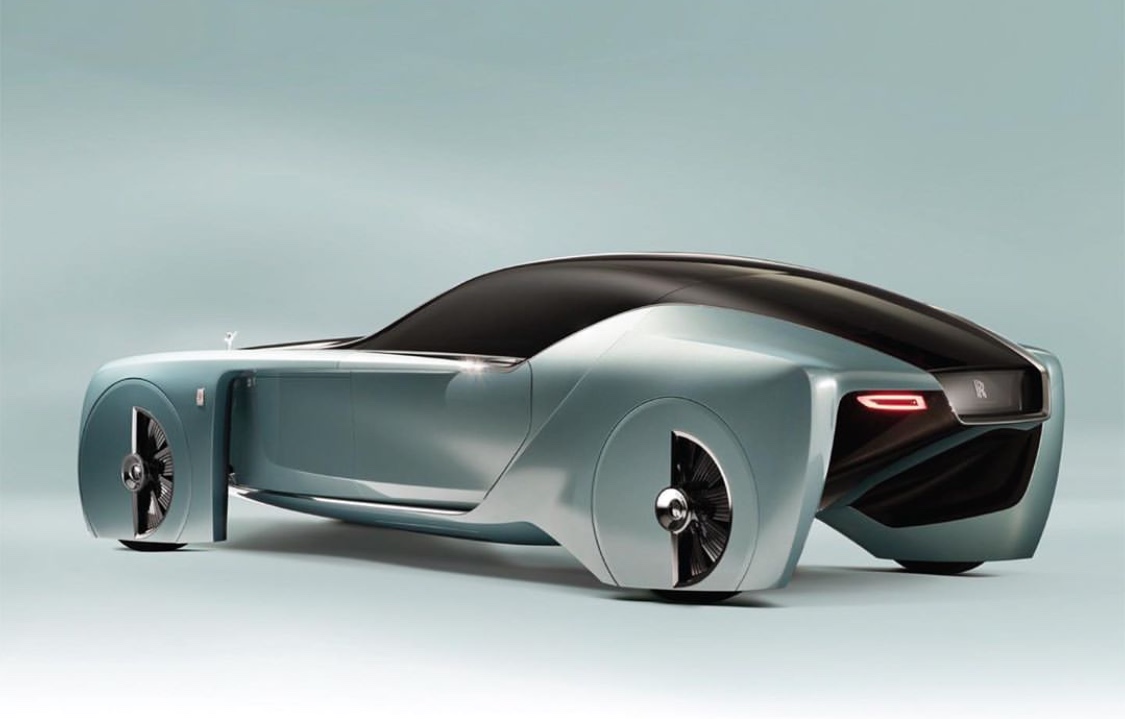 If this is the future of Rolls, it does look fancy. 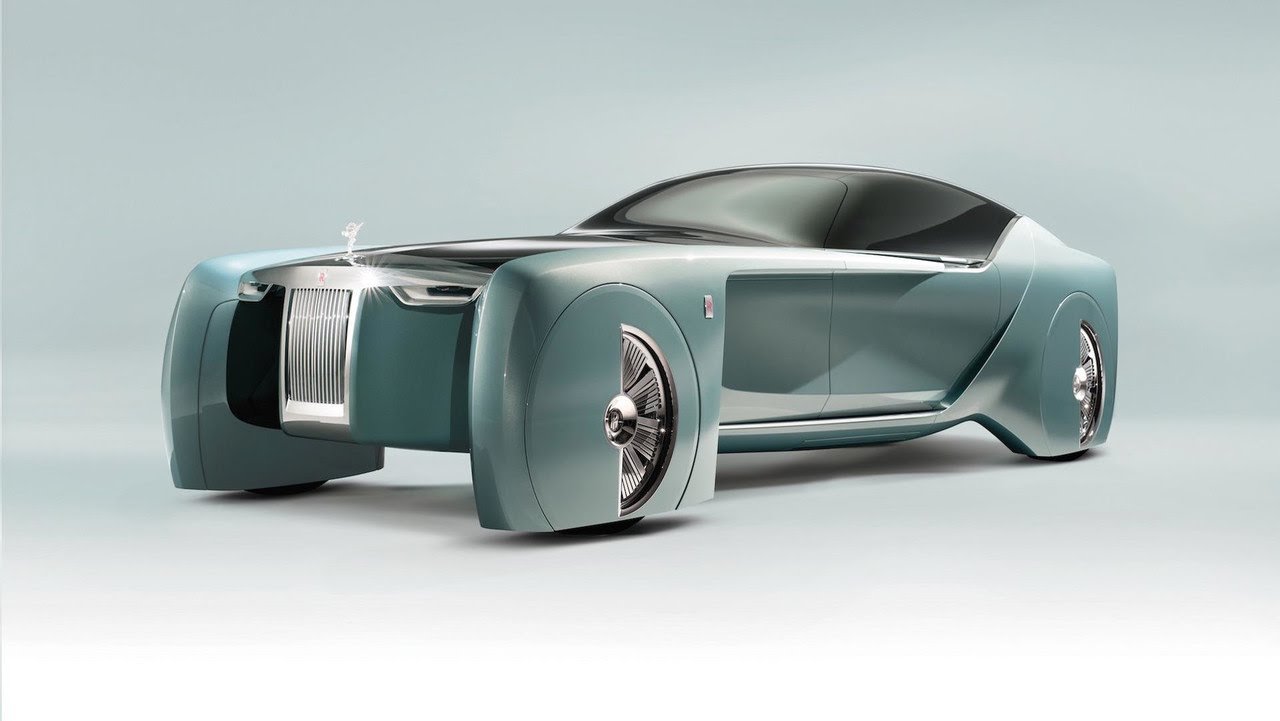