Narcos season 4 release date: Will there be another series on Netflix?

NARCOS season 4 has been confirmed by Netflix after much uncertainty following the death of location scout Carlos Muñoz Portal. Here’s everything you need to know including the cast, trailer, plot and more as it returns later this year.

Netflix has officially renewed Narcos for a fourth season and has announced that Michael Peña and Diego Luna will be starring in the new run.
Season four was ordered back in 2016 when the streaming giant recommissioned two seasons in one go.
Production on Narcos season four is now underway with filming taking place in Mexico City, Mexico. Stars Michael Pena and Diego Luna have moved from Colombia to Mexico.
Netflix has not announced an official date yet but it is expected to drop in September.
A teaser was recently released revealing the casting but didn’t give much away about the plot.
The death of location scout Carlos Muñoz Portal had previously cast doubts about the show’s viability.
Portal was found shot dead in his car in Mexico, where he had been scouting locations for the next season.
Pedro Pascal, who plays Javier Pena, called the 37-year-old’s death “tragic”, and said that the show could only continue if it is “safe” to do so.
“We can’t do it if it’s not safe, we’re talking about lives,” he told TMZ. “If they want to do it they’ll figure it out in a safe way.” 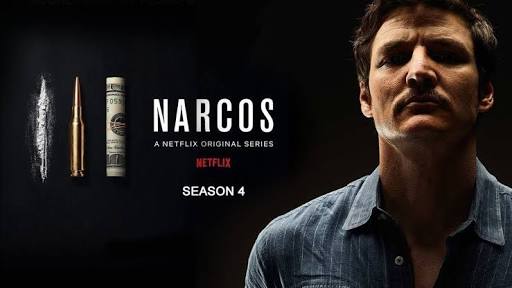 Narcos plays out in real life 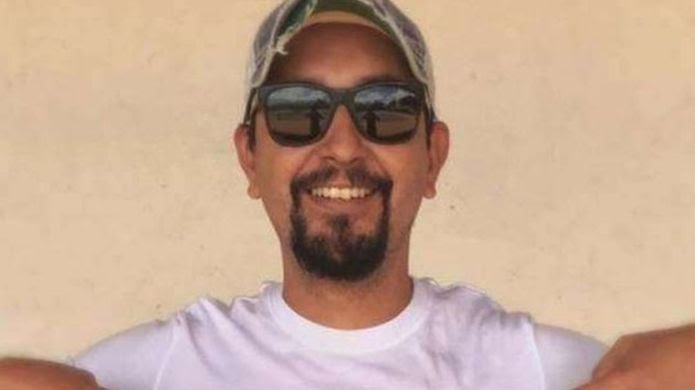 The bullet-riddled body of Carlos Muñoz Portal, 37, was found in his car in a rural area in the town of Temascalapa, in Mexico state, one of the country's most violent. Mexican officials were reportedly having difficulties investigating the case given a lack of witnesses. Netflix said the facts surrounding his death were "still unknown". A friend of Mr Muñoz told the Spanish newspaper El País (in Spanish) that the victim was travelling in the region taking photographs for locations. The death happened in 2017. Mr Muñoz's 10-year career included scouting locations for high-profile movies such as the latest James Bond movie, Spectre, as well as the action series Fast & Furious and Sicario, a movie about an FBI agent sent on a dangerous mission to bring down a Mexican drug cartel. Narcos is a hit series about the rise and fall of Colombian drug lord Pablo Escobar, and Mr Muñoz was working as a freelancer for its fourth season, which will reportedly focus on the notorious Juárez drug cartel in northern Mexico. Netflix said in a statement: "We are aware of the passing of Carlos Muñoz Portal, a well-respected location scout, and send our condolences to his family."