Will Khloe and Lamar get back together? 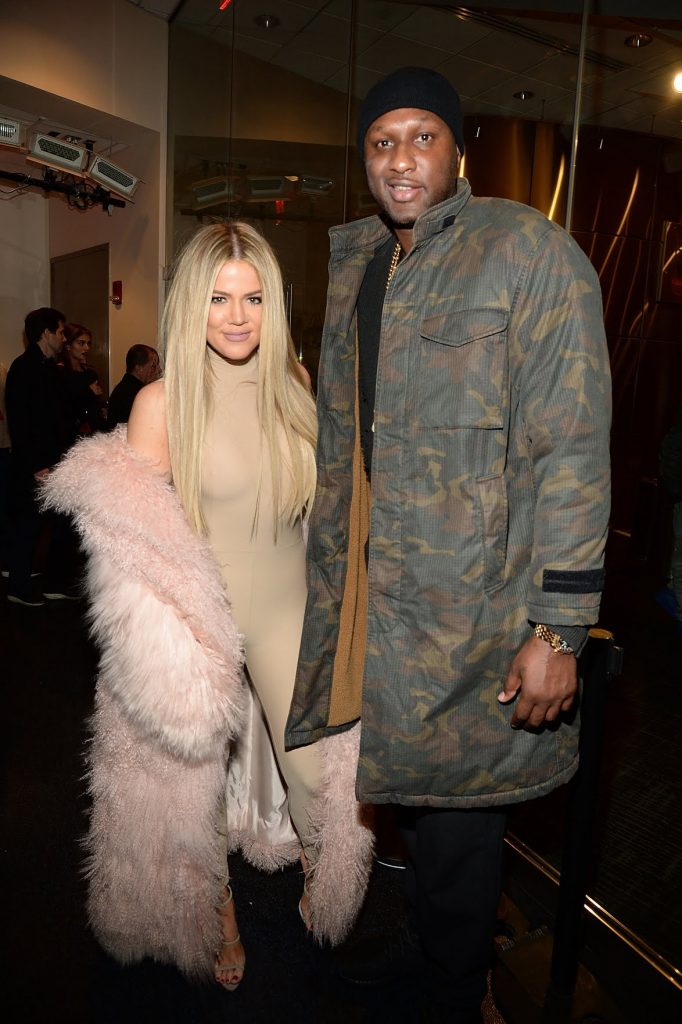 Lamar Odom has nothing but love for ex-wife Khloé Kardashian.
It’s been more than five years since the NBA player and Keeping Up with the Kardashians star split following their four-year marriage, but Odom, 39, stands behind their whirlwind romance and decision to wed in 2009, just one month after they met.
“Love is strange,” Odom told Jenny McCarthy on SiriusXM’s The Jenny McCarthy Show when asked about why he and Kardashian married so quickly.

“I’m gonna tell you something too. I love my family with all my heart, but that’s how I knew she was the one because no one could tell me no I wasn’t getting married to Khloé,” he explained. “It would have been real easy for me to say, ‘Alright, don’t ever call me again.’ … That’s how strong it was.”
McCarthy, 46, then asked, “Is she sill the love of your life?”
Without hesitation, Odom admitted, “Yeah.”

As for the possibility of reconciliation between the exes, whose divorce was finalized in 2016, Odom is hopeful.
After McCarthy asked whether “there might be a chance” that they could get back together, Odom interjected, “I don’t know, you probably would have to ask her.”

“I hope. I wake up hoping that, but you probably would have to ask her,” admitted Odom, who denied that the former couple had a confidentiality agreement in their relationship bur rather had “faith” in one another.
Kardashian’s rep had no comment.

Odom’s new book, Darkness to Light, was released, which details his past drug addiction and the truth about his marriage to Kardashian, 34.

According to Odom, Kardashian contacted him the day of his book’s release and confirmed that the text she sent him “was friendly.”

He also addressed the portion of his book where he wrote that he once threatened to kill Kardashian while he was high on cocaine and ecstasy in his “man cave.”
“When you’re an addict, sometimes you go into these dark, dark, extremely dark places. And because of what I’ve witnessed when I was a child, there’s no way anybody can even pay me to hit my wife. But you know, when you hallucinating out of your f—ing mind, you can’t control yourself. You’re not the same person.”

While he’s remorseful of his past actions towards Kardashian, Odom hopes to have the reality star be an integral part of building his next home.
“The next house that I buy, hopefully she can decorate it,” he told McCarthy. “They’re amazing decorators, they’re amazing homemakers,” he said about the Kardashians.

Speaking with PEOPLE ahead of his book’s release, Odom said he still has regrets about how things turned out between him and his ex.

“I wish I could have been more of a man,” Odom, who admitted that he was unfaithful to Kardashian and also hid from her his addiction to cocaine, told PEOPLE in an exclusive interview. “It still bothers me to this day. But regret is something we have to learn to live with.”
Kardashian’s rep did not respond to PEOPLE’s request for comment.
“I hope we can be friends,” Odom said about Kardashian. “I miss the family. And I hope we can all be reacquainted one day.” 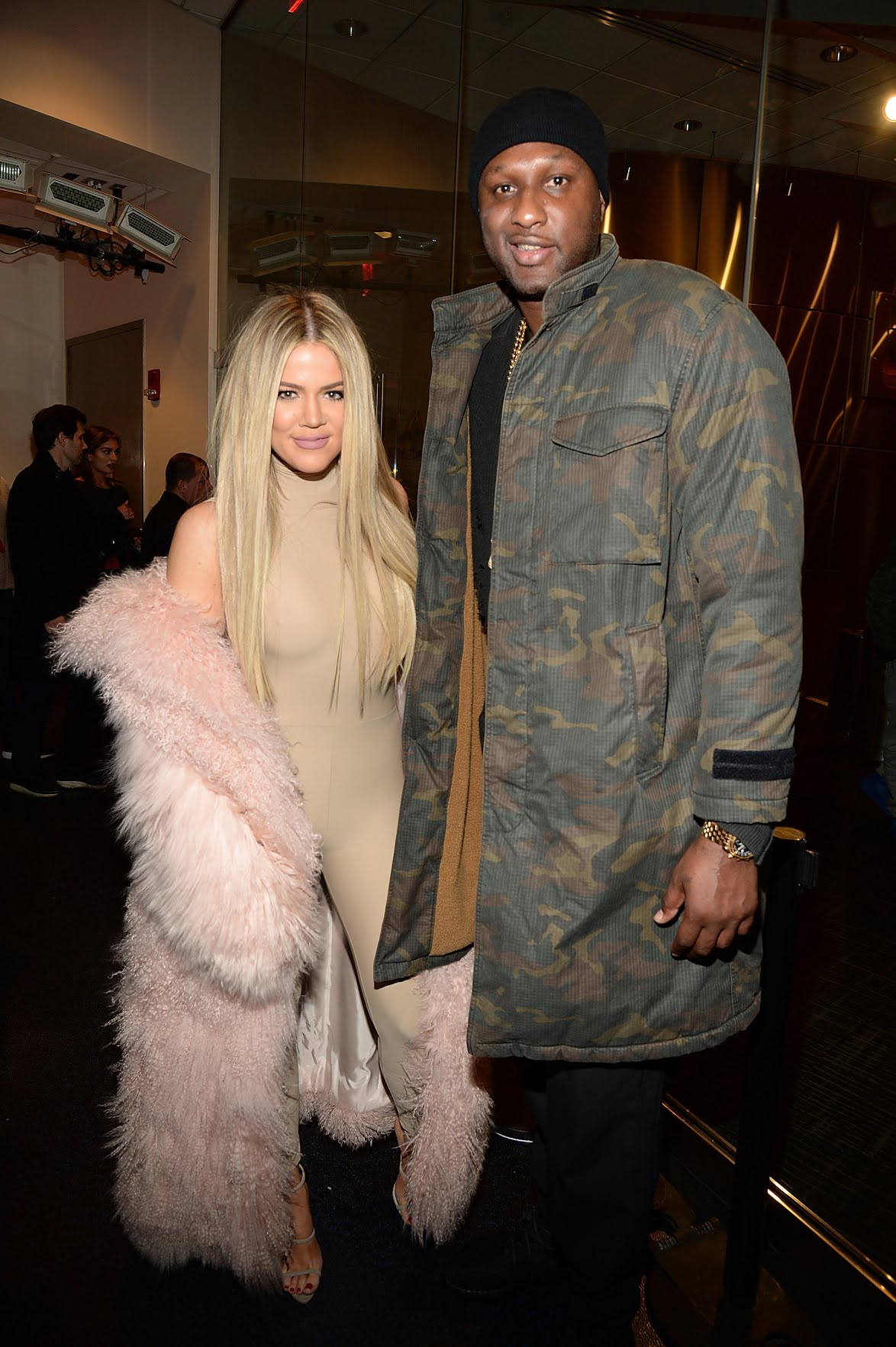 Want to recreate their look? Size custom Odom: $3710 Khloe: Mink fur: $24,473 Outfit: $2269 Wig: $5000 Shoes: $5088 All prices include complimentary worldwide shipping Contact concierge at sales@slaynetwork.co.uk or click the contact us icon on your screen to chat with slay concierge