Why she slept with your husband 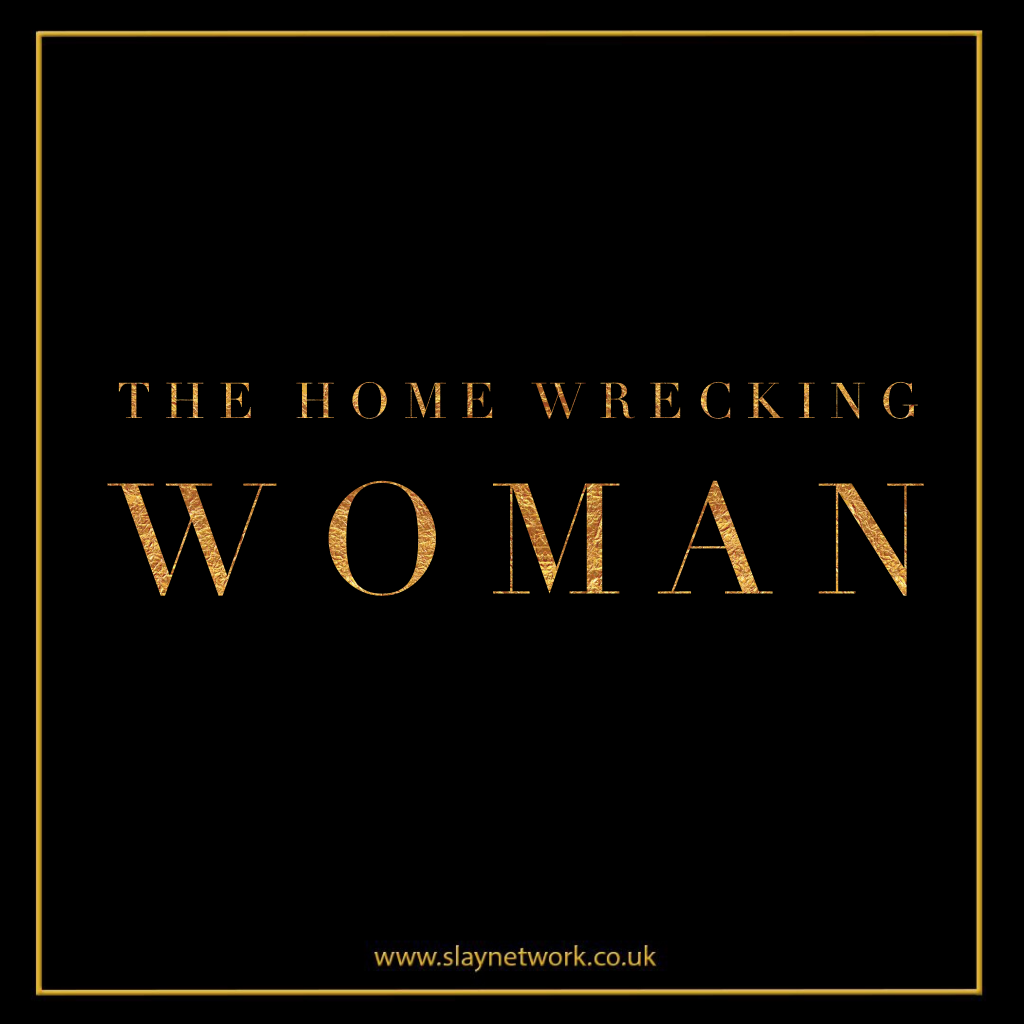 Ask any heartbroken partner from a relationship split apart due to infidelity: Affairs can be bad news. That being said, they’re also complicated, yet often blamed on the evil “home-wrecking” woman, who surely must be out to steal someone’s man and cause as much damage as possible. While indeed some women who sleep with married men end up catching feelings and wanting to have a “normal” relationship, it’s not always done with cruel intentions. “The forbidden and the taboo is one of the biggest turn-ons for people. They’re not trying to steal him, or take him, but it’s appealing that he is unavailable,” says Dr. Michael Aaron, a kink-friendly therapist and author of Modern Sexuality. “She’s thinking that being with this guy is ideal because he’s not going to want more from her because he’s already is married.”

For other women, while they may feel uncomfortable about the man’s marriage, their own intimacy issues draw them to someone unavailable. “You may have an individual who wants deeper intimacy, but for whatever attachment reasons, they may be afraid,” explains Aaron. From enjoying no-strings-attached sex to simply falling for a friend and coworker, three women shared with Cosmopolitan.com why they slept with married men, and what it taught them about themselves.

PAULA*, 28, PHILADELPHIA
“I’m a former marketing communications manager turned performer and entertainer. I met ‘Mr. Married’ about a year and a half ago when my friend asked me to play keyboard in his new band, and the man was the bassist.
I was drawn to him because he was super funny, cool, stylish, sweet, generous, kind, caring, creative, and artistic, not to mention quirky and adventurous. There was obviously chemistry, but I was a little uncomfortable at first about him being married, which continued into our relationship. He assured me that his wife was cool with it and that they had a ‘don’t ask don’t tell’ relationship. I suggested we tell her multiple times, but he wouldn’t have the courage. Finally, I gave up and believed him when he said she would be ok with it.
When we spent time together, it was mostly in parks outside of the city, or in our practice studio that we shared and played music in for a few months. It was nice that there wasn’t that pressure of being in a fully committed relationship, and that allowed us to let loose sexually. At the same time keeping it under wraps made me feel awful, like he was ashamed of me, or us. I trusted him when he said that their relationship was ‘monogamish’ so I never felt like I was a home-wrecker per se, but I did carry around guilt about the decision he made to keep it hidden from his wife.
When he eventually told her, it turned out she wasn’t OK with it. The relationship ended awfully. He has told me not to message or contact him again, and I haven’t seen him since. It’s been almost a year now. I still carry a lot of guilt about it all, although I’m currently in a committed monogamous relationship with a man who is not married and am super happy.

Regarding the ‘home-wrecker’ stereotype, I don’t find it accurate. Situations are a lot more nuanced than they appear to be. Sure, some people in the world don’t have the best intentions, but I do believe they are few and far between. I think these women, myself included, truly believe that they can make this work without anyone getting hurt and they truly do care not only for the husband but also his family. It’s very rarely ill-intentioned.”

“I met this guy on a work trip about three years ago. Our relationship started off with him being my mentor and helping me at work. Very few people knew that he was married. He never wore a wedding ring.
He’s very much an alpha male. He was smart, confident, and sure of himself. He’s also 10 years older than me, which made me look up to him. At work, he gave me praise on my performances, which made me feel validated in my role and made me feel more competent. He was very traditional, and I felt safe with him. Our relationship went from mentor to friend to lover.

It was after our first kiss he told me that he was married. I couldn’t believe it. It was like, With all this time that we spend together, how could you have a wife? Then he started explaining how she was verbally abusive and I felt bad for him. I rationalized his wife away. There were times when I felt like it was wrong and a line was crossed. He brought me to the house he lived in with his wife (she moved out and across the country) and that made me uncomfortable. I saw evidence of the fighting they had (holes in the wall, broken banisters), and I just wanted to take care of him.

His unavailability was a turn-on, the danger of it all. But it was upsetting because we couldn’t do normal couple things. I met some of his friends, but he never wanted to meet mine.

It ended when I quickly learned that all the things he accused his wife of doing, he did the same. He was verbally, mentally, and emotionally abusive toward me. He almost backhanded me in the face once during a disagreement, but I blocked him, and then he started crying. He drank entirely too much and when that happened, all he did was pick a fight. He tried to talk me into getting plastic surgery and would say I was ‘unhinged’ when I got too upset. It took me a while, but I realized that he was the crazy one.

Ultimately I broke up with him and then came back because of his crying and apologizing, only for him to pick an argument with me a week later and say that we were no longer together. I realized that his ego was bruised when I told him I didn’t want to be with him, so he made up with me just to break up, so he could have the last word.

After we broke up, he tried to repair things with his wife, and that didn’t work, and I think he realized very quickly that no sane woman would deal with his enormous ego for how little he gives in return. I can’t stand him, and he’s nothing but a constant reminder of all the mistakes I made and how low my self-esteem was at the time to have put up with him for so long.

Six years after graduating high school, I had an affair with my former gym teacher. In high school, all of the girls drooled over him; he was this tall, buff guy, with bright blue eyes and the ex-NFL look. The idea that I was a student and the age difference and taboo made me want it even more. When I was 17, I remember fantasizing that we’d hook up in his office after field hockey practice. We all knew he was married, and there were rumors that he was having his first child with his wife right around the time I graduated. Still, I flirted and felt that little fire when we made eye contact, but I thought nothing of it since I was about to head off to college. When I was 18, he was only 30 to 32, so he was prime age of sexiness.
Years later, I was living in Boston and decided to LinkedIn-friend him. I was shocked when I got a message back from him saying, ‘Thanks for the request 😉 looking good.’ We went back and forth via LinkedIn messaging, and he escalated things to asking me if I’d ‘come by my old high school during school hours wearing my old field hockey skirt.’ It was this dreamy, unreal situation. This was the man who used to give me a B+ for not running fast enough in gym class.
He met my friends and I (who also went to high school with us) out at a Chinese restaurant. Ballsy. I remember getting into his car with car seats in the back. He acted like he was this single guy completely unashamed of running around the city with a former student.
The affair lasted for about four months. We had sex a couple of times. It was incredibly built up from what I thought it’d be. He was smaller, and nothing felt full inside of me. He turned out to be a huge freak in bed, but I’d still take random sex with a guy my own age. The actual physical part of it was far less gratifying than the fantasy. This guy has a wife who is a fitness model and two kids. He especially got off on the twisted idea of having sex in his bed at home, going so far as to sneak me in when his wife was out training. He’d talk to me about wanting to see me out in a restaurant when he was with his wife, and meet me in the bathroom. At first, I felt evil and uncomfortable. I was an accessory, and I acted like one — I was young and at the time didn’t really know better. I could have said no, but I was in the pits of my own life, so to have some guy falling over me who my high school friends and I once fantasized over was like being on top of the crowd. I lacked the grounding to realize this six years later, when many people moved on past high school. They forgot this gym teacher we all revolved around, and the idea became pathetic.
I didn’t like the guy he became: mushy, clingy, and desperately trying to evade his current married life and invade mine. I got so turned off by that desire he had to be ‘cool’ and ‘sexy.’ It detracted from the hot, steamy feeling of having an affair with a confident, mysterious married man. He’s a washed-up gym teacher who is awful to his wife and two sons. I can do better.”

Are you a public figure or influencer? Click here to join the slay lifestyle

It's not always done with cruel intentions 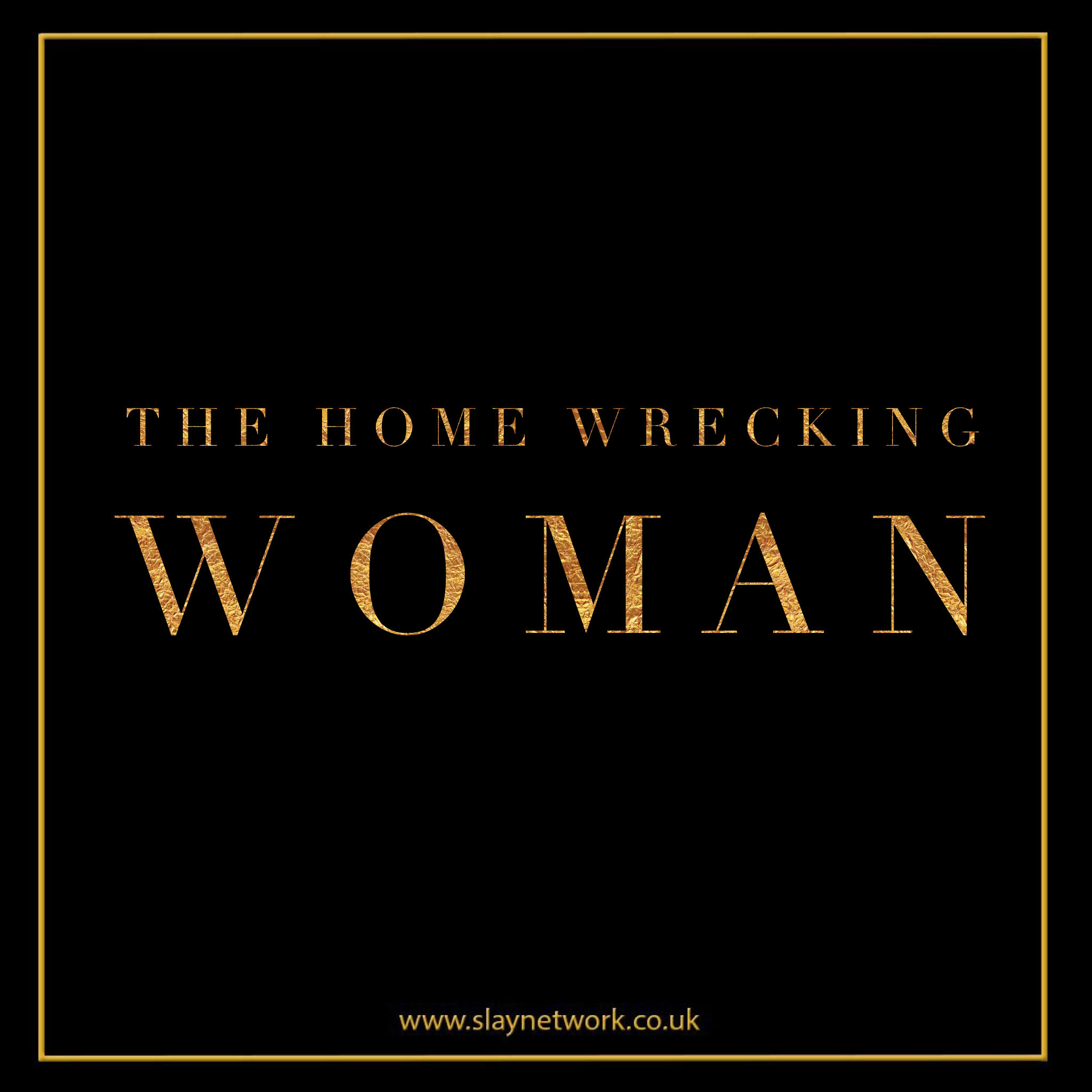 Don't always rush to blame the woman, lay blame on the one you love who disrespected your vows!