Why Nice people can suddenly Snap in a very scary way 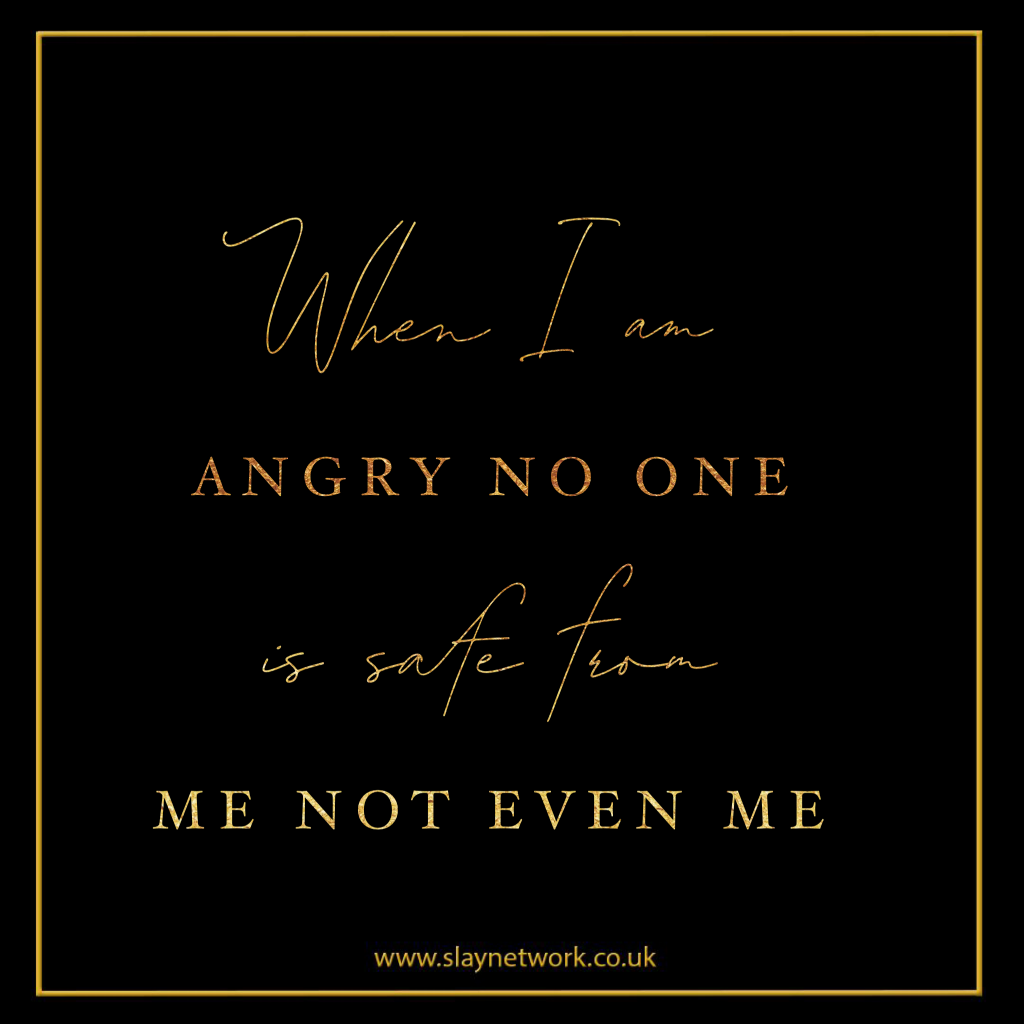 I have an extremely high tolerance for bullshit.
I am patient. I rarely have a bone to pick with others. I rarely get angry in public.

I have had people tell me time and time again in half hearted jokes, “I have never seen you angry. I want to piss you off on purpose to see how badly you will snap.”

Well, the thing about nice people is that most of the time they treat things impersonally so that when something offensive happens to them, they shrug it off and just keep calm. Of course they might be slightly ticked, but they stomp on these feelings and pretend that everything is fine on the surface.

Eventually this builds and builds…

It’s like lighting a match and then stomping on it before the flames build. One matchstick isn’t so bad, right? Imagine a tower of matchsticks but this time, you decide not to stomp on the flames and let this tower burn.

They get unreasonably angry at the slightest thing. People would think, “why is that nice person angry at something so trivial?”

The thing is, it isn’t trivial. That nice person was actually recalling every single thing you did that ticked them off from the beginning of time. The small trivial thing is like that one matchstick, it builds and builds until eventually that tower burns.

When a nice person snaps, they are volatile. The slightest, trivial thing can piss them off. They will complain about everything you did that pissed them off. —However, it doesn’t mean they hate you. Once they get everything off their chest, they start to feel better but instantly regret their outburst. Perhaps they will apologize immediately after. Unfortunately often times it can result in irreversible damage like the story below.

I am no expert when it comes to human psychology. but i can tell that it is really scary when a kind, loving, calm guy finally gets pissed off.

I am a simple guy. In 28 years of living in this world I never thought of being in a fight. I forgave people easily. The moment they said sorry i just forgave and thats it we’re friends again. But the thing with people like me is we DONT forget. You’ve done that to me many times! Yeah sure i don’t mind but throughout the years the anger builds up and in any moment you wont know what will happen.

I used to live with my stepfather for like 6 years back when i’m was in my late teenage years. My stepfather is the biggest jerk I have ever known in my entire life sorry for my language but that’s how i describe him. No one likes him. He doesn’t have friends, his brothers and sisters abandoned him, But my mom never left him since he tried to commit suicide when my mom tried to leave him. There are many occasions that he pissed me off so much. But since I am a happy go lucky loving kind person I managed to forgive him. There are times that he yelled at my friends at my birthday party because he was drunk. There are times that I’ve seen him almost hit my mother and my little sister But I successfully stopped him. Sometimes he managed to successfully use violence against my family in my absence but I forgave him because of my attitude.

One night there was a gathering in our house and everyone was drinking. My stepfather got into his drinking habits again. He spoke agressively to my mother and tried to embarrass her in front of her friends. At that time i was just lying on my bed because I helped clean the house earlier that morning and I was really tired. Out of nowhere i think I finally saw red.

It happened in seconds. I could not control my body and my surroundings kept blacking out. All i can remember is I got out of my bed then I took the frying pan NEXT I saw my stepfather lying on the ground NEXT I was lying ON the ground being held by our neighbours and the last scenario i remember was the sound of ambulance or police,, I’m not quite sure because both were present in our house i don’t know which one came first.

I have been through a lot of counseling after that. My stepfather managed to put me in jail for assault successfully since there were lots of witnesses.

The witnesses, My friends, family and the people who know me saw a totally different me. They said while bashing my stepfather with the frying pan I was just silent, No emotion at all. No sign of anger like normal people when they get mad.

I do not know if that helps at all but I hope so!

If there are some people who are like me. I hope you guys can vent your anger as early as possible. because if it gets stockpiled finally one bloody day you’re done! The next happenings will not be good. Now because of this one incident it is hard for me to get a job due to my record. My scholarship in a university disappeared and my family is scared of me now. Do not be like me. no matter what happens. People will only look at the papers and your records. 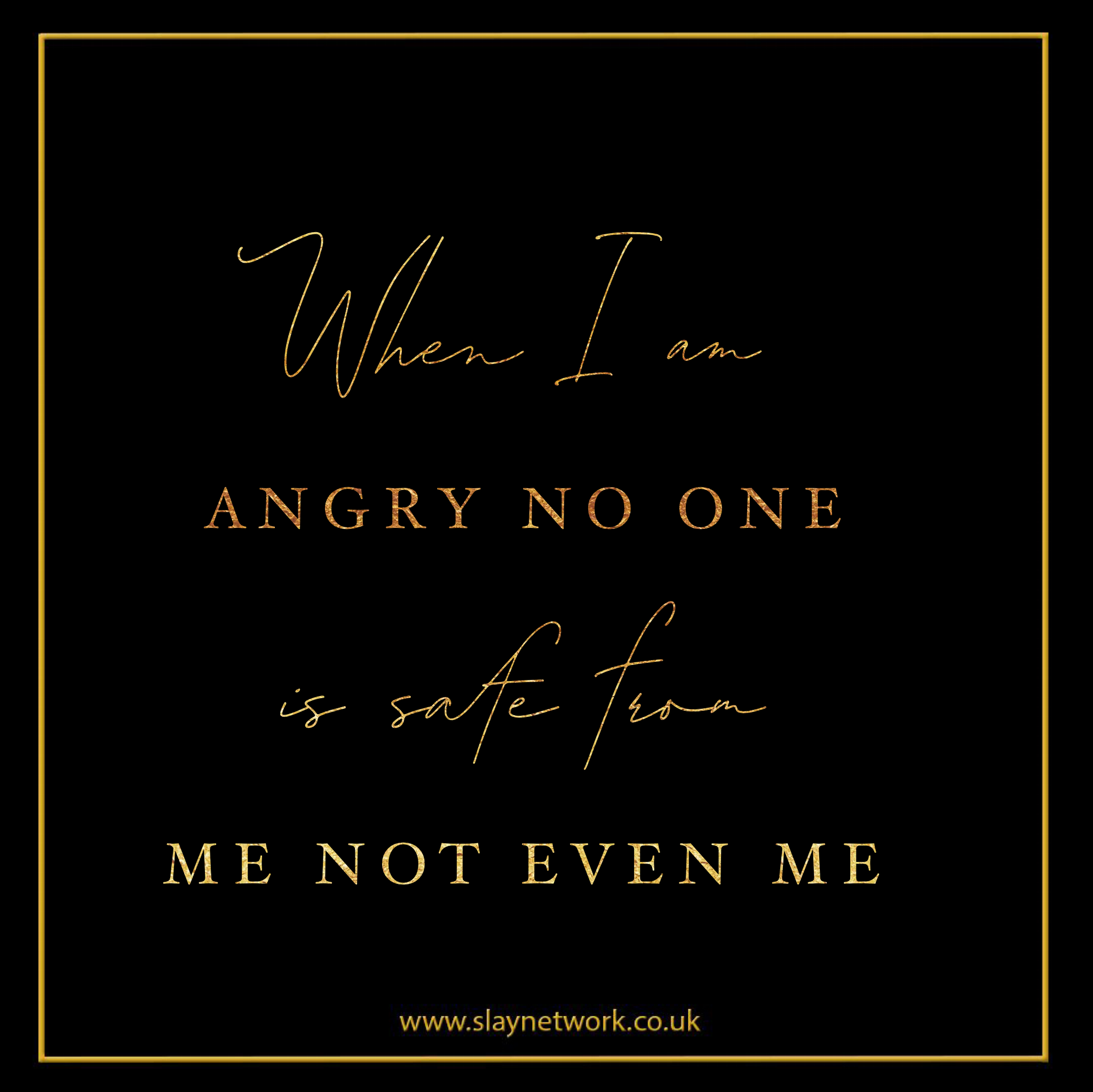