To do anything really well you have to overextend yourself 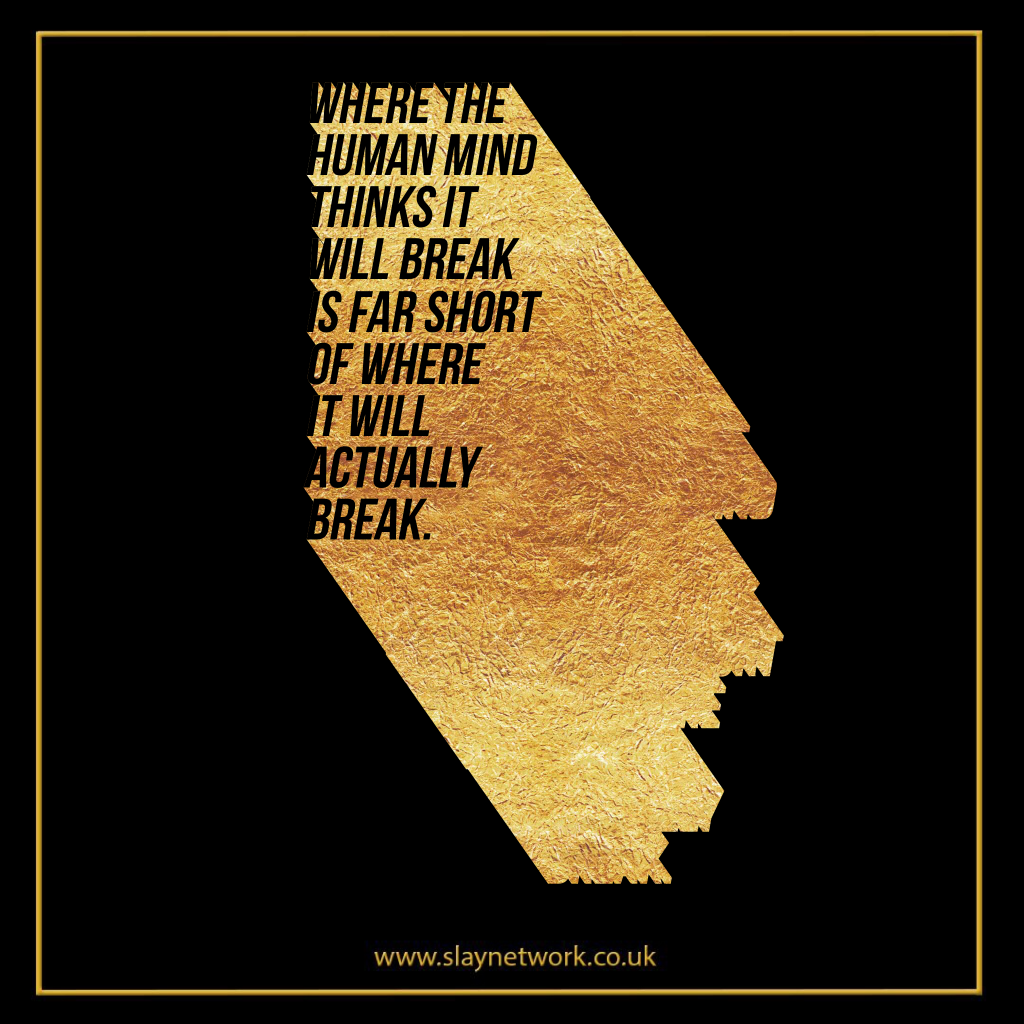 John Irving published his first novel at the age of 26.  His fourth novel, The World According to Garp, won the National Book Award in 1980.  His screenplay adaptation of another one of his novels, The Cider House Rules, won him an Academy Award. Millions of copies of his novels and short stories have been printed, sold, and read worldwide.
You would imagine that words would come easy to a tremendously talented and skilled master storyteller such as John Irving.  But for Irving this was not the case.  Writing was not automatic, but he has made it work for him.  “To do anything really well, you have to overextend yourself,” Irving observes.  “In my case, I learned that I just had to pay twice as much attention.  I came to appreciate that in doing something over and over again, something that was never natural becomes almost second nature.  You learn that you have the capacity for that, and that it doesn’t come overnight.”
As a student at Phillips Exeter Academy, a prep school in New England where his stepfather taught, he worked hard to earn C-minuses in English, and except for a rare few who saw sparks of his potential, his teachers regarded him as “lazy” and “stupid.” Irving remarks on those times during the late 1950’s and early 1960’s in an interview for Dr. Sally Shaywitz’s book, Overcoming Dyslexia.

I simply accepted the conventional wisdom of the day—I was a struggling student; therefore, I was stupid.

I needed five years to past the three-year foreign language requirement…I passed Latin I with a D, and flunked Latin II; then I switched to Spanish, which I barely survived…
It wasn’t until my younger son, Brendan, was diagnosed as slightly dyslexic that I realized how I had been given the shaft.  His teachers said that Brendan comprehended everything he read, but that he didn’t comprehend a text as quickly as his peers….As a child, Brendan read with his finger following the sentences—as I read, as I still read.  Unless I’ve written it, I read whatever “it” is very slowly—and with my finger.
I wasn’t diagnosed as dyslexic at Exeter; I was seen as just plain stupid.  I failed a spelling test and was put in a remedial spelling class…I wish I’d known, when I was a student at Exeter, that there was a word for what made being a student so hard for me; I wish I could have said to my friends that I was dyslexic.  Instead I kept quiet, or—to my closest friends—I mad bad jokes about how stupid I was.  Brendan knows he’s not stupid; he knows he’s the same kind of student I was.”

It was wrestling, and his wrestling coach, Ted Seabrooke, who kept him in school.  “He gave me enough confidence in myself—through wrestling—that I was able to take a daily beating in my classes and keep coming back for more,” says Irving.  “An Ironic blessing of my having to repeat my senior year at Exeter was that I finally got to be captain of the wrestling team—my sole distinction, my only honor, in five years at the academy.”

While wrestling gave him his edge in prep school, Irving’s dyslexia has helped him develop his edge in his very successful writing career. “It’s become an advantage. In writing a novel, it doesn’t hurt anybody to have to go slowly. It doesn’t hurt anyone as a writer to have to go over something again and again,” he explains.
Irving continues, “One reason I have confidence in writing the kind of novels I write is that I have confidence in my stamina to go over something again and again no matter how difficult it is—whether it is for the fourth or fifth or eighth time.  It’s an ability to push myself and not be lazy.  This is something that I would ascribe to the difficulties I had to overcome at an early age.”

By Yale Center of Dyslexia and creativity 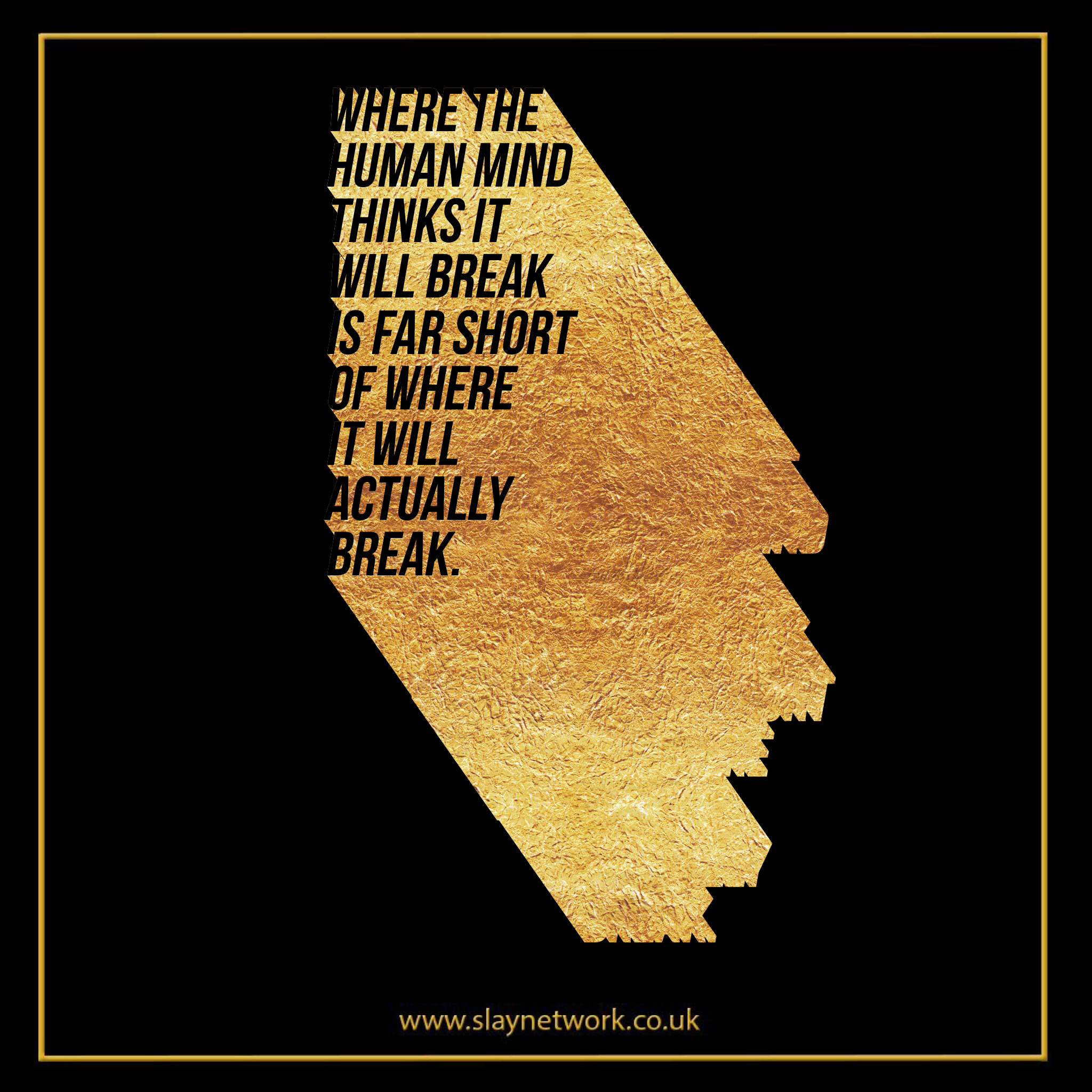