The MET GALA you didn’t see 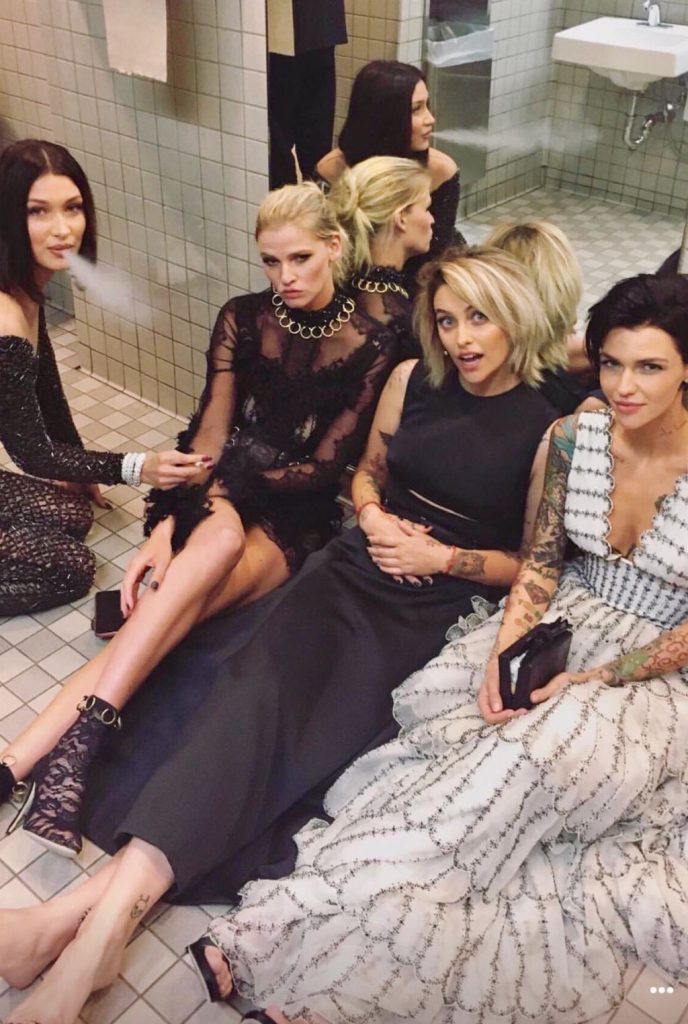 The MET GALA you didn’t see

As Kylie Jenner’s epic selfie has proven, the real fête at last night’s Met Ball was in the bathroom. But her photo only skimmed the surface. It turns out, A-listers really let loose in the restroom after walking the red carpet and keeping it classy at the gala itself.

Celebrities captured the undercover hangout on Snapchat, and the screenshots say it all. They lounged, mingled, smoked cigarettes and staged even more photoshoots. (It’s like a scene in an angsty high school coming-of-age film, except the characters are all in black-tie attire).

Bella Hadid, Lara Stone, Paris Jackson and Ruby Rose got comfy on the tiled floor to share a smoke.

Elle Fanning, Balmain’s Olivier Rousteing, Lily-Rose Depp and Cara Delevingne were there, too.

This years gala theme was smoking in the bathroom 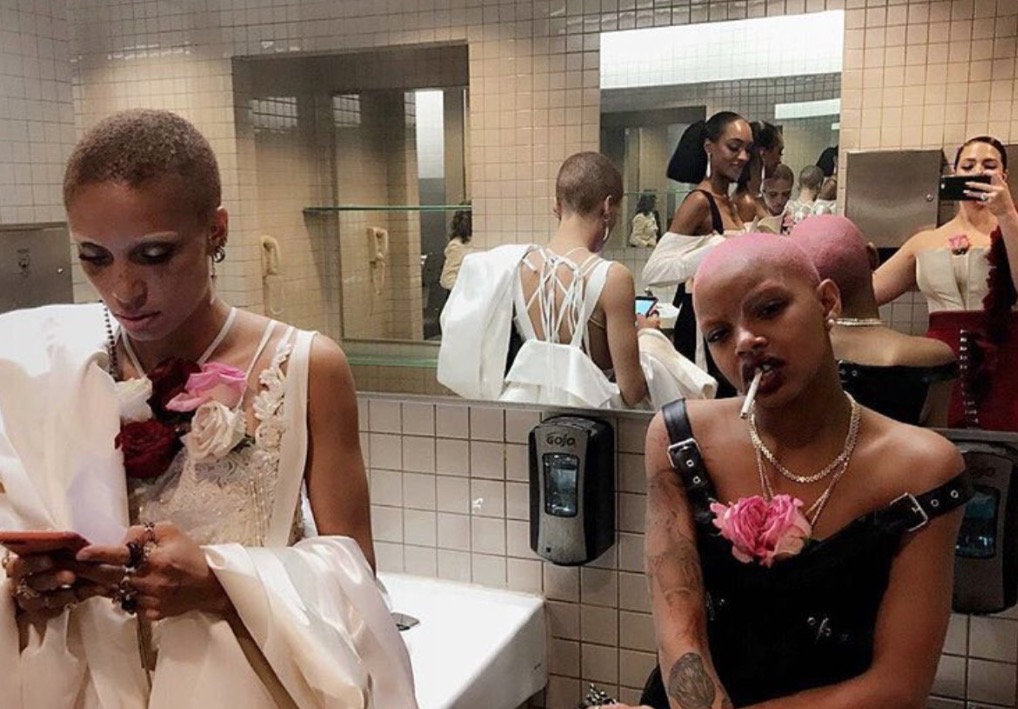 and so did Rami Malek and Rita Ora—while posing for a mirror selfie.

Designers didn't miss out either. 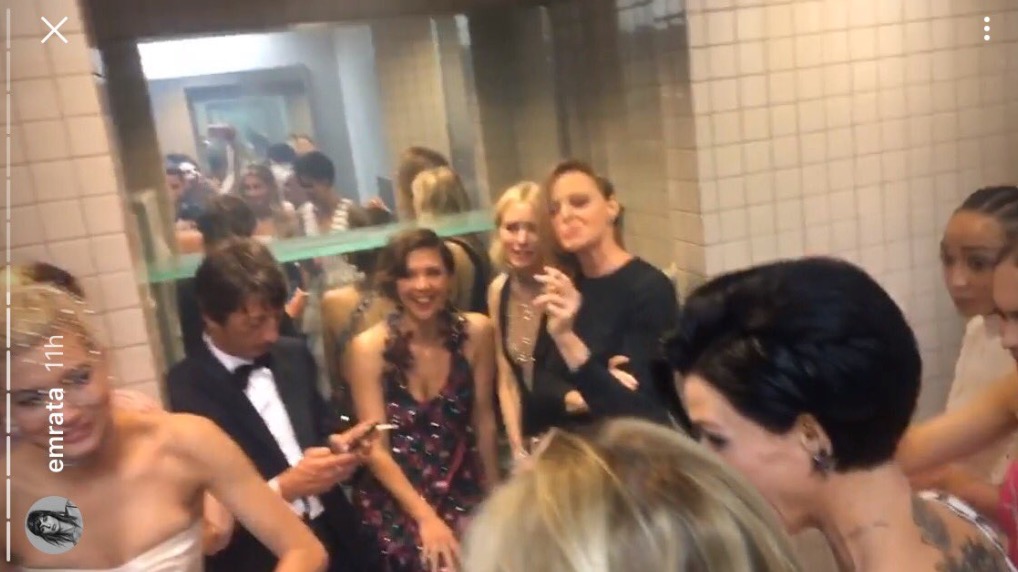