The Kardashians know a thing or two about failure 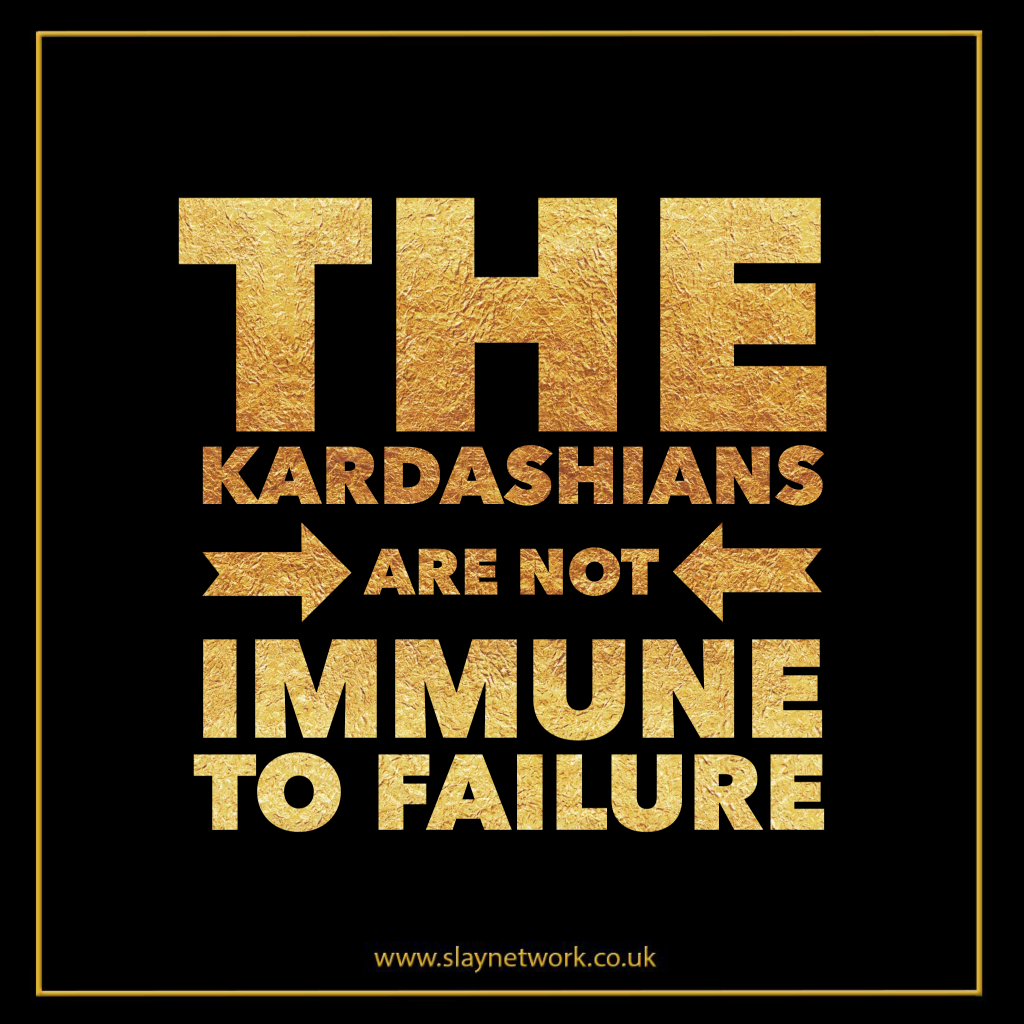 Despite what people think the Kardashians have had their share failures in business.

The Kardashians are closed their fashion boutiques, showing that even celebrities can’t dodge the retail downturn.

Kim Kardashian West and her sisters Kourtney and Khloe opened their first Dash store in 2006 in Calabasas, California.
Outlets in Los Angeles, Miami and New York followed later.
The brand spawned its own spin-off TV series called Dash Dolls which followed employees working at one of the stores.
Kardashian West said the decision to shut the stores after more than a decade was “bittersweet”.

She said on her website that Dash had been “such a huge part of our lives” but did not explain fully why the stores were being shut.
“We’ve loved running Dash, but in the last few years, we’ve all grown so much individually,” she wrote.
“We’ve been busy running our own brands, as well as being moms and balancing work with our families.
“We know in our hearts that it’s time to move on. We love our Dash Dolls and are so grateful for the amazing memories.”
The 37-year-old thanked Dash employees and their customers for their support.

US retailers have been grappling with the rise of online shopping, with the likes of Toys R Us collapsing last September weighed down by debt of about $5bn. It had more than 700 stores in the US.
Fashion retailers J. Crew, Abercrombie & Fitch, Gap, Banana Republic have closed hundreds of US stores in the past couple of years, while department store chains Macy’s, J.C. Penney, Sears and Bon-Ton have also shut dozens of outlets.

We all can’t forget the time The Keeping Up With The Kardashians star, Khloe Kardashian was left red-faced as she stepped out of her car to witness mostly empty streets and a few fans at the launch of her Good American outlet.

As compared to her sister, Kylie Jenner’s pop-up cosmetics launch, nearly no one turned up for Khloe Kardashian’s pop-up store with Good American.
Khloe’s younger sister, Kylie launched her store and it turned into one of the biggest launch as she was surrounded by her fans, who were going ‘gaga’ over her.
Khloe Kardashian was definitely disappointed but managed to mask it.

Who will the Retail apocalypse claim ? 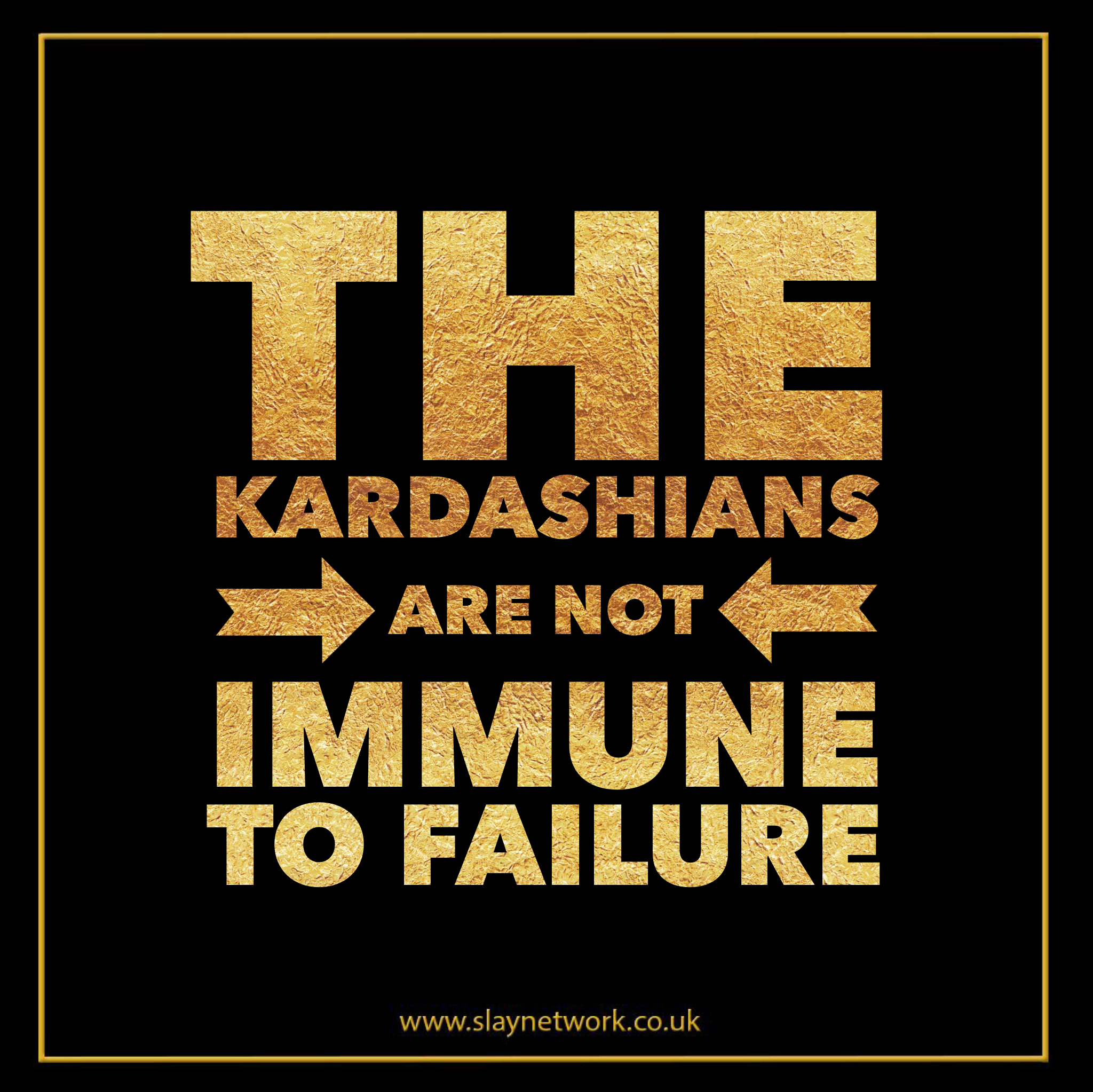