That Time Janet Jackson Opened Up About Losing Michael 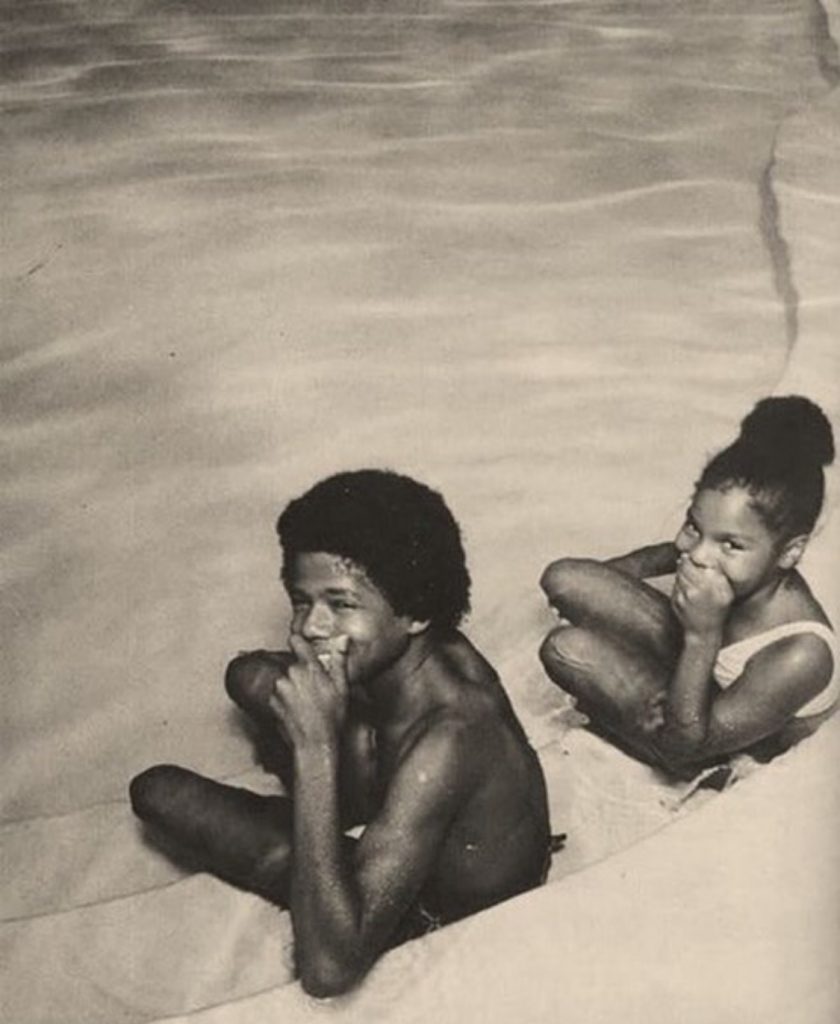 There had always been a powerful bond between Janet Jackson and her brother, Michael.
Perhaps this is why she says she hasn’t watched television or read a newspaper in the two months since her brother’s sudden death.

“I’d, I’d just like to say that to you, Michael is an icon. To us, Michael is family,” the pop star told Harpers Bazaar. “And he will forever live in all of our hearts.”
In her first interview since his death, she opens up about her relationship with Michael and their last day together, and how she’s coped by immersing herself in a new album and book.
The Michael Jackson Only She Knew
As a 14-year-old, it was Janet’s job to take care of her superstar brother. “I would shop for him. I washed his clothes and cleaned his room. When mother would go out of town, she’d say, ‘I’m leaving you in charge. Take care of Michael.'”
She knew early on that her brother loved clothes that stood out. For the 25th Anniversary of Motown special, Michael grabbed his famous sparkly black jacket from his mother’s closet.
“If it was shiny, if it had any kind of bling, he loved it,” Janet said.
Except for his shoes. He danced them down to the soles.

For the first time since her brother’s death, Janet Jackson opens up.
“He would wear his shoes all the way down,” remembered Janet. “His penny loafers would have huge holes in the bottom.”

She recalls the joy of making the 1995 music video “Scream” with her brother. “We had so much fun back then. We would organize our days together.”

She also fondly remembers the last time she saw Michael — a month before his death.
“The last time we were together, he’d laugh so hard, he’d just start crying.”
In 2002, Janet told Diane Sawyer how important her brothers were to her.
“I was close to my brothers growing up, and I missed them a great deal when they would go out on tour,” she recalls.
She admits that she used binge eating as a way to cope with the pain of their absence.
“I can be an emotional eater,” she says. “Of late, I have been doing that, yes. It started when I was very little. My brothers were gone on tour a lot, and I would miss them so much.”

Moving On as a Family
Jackson says that they are going through the ordeal of her brother’s death as a family.
She’s especially proud of Michael’s children, Blanket, Prince Michael and, especially, Paris. She said that people have told her that the way that Michael’s daughter spoke at his memorial really gave them a sense of how he was as a father.
She says the kids are doing well. “They’re with their cousins,” she says. “That family love will keep them going.” 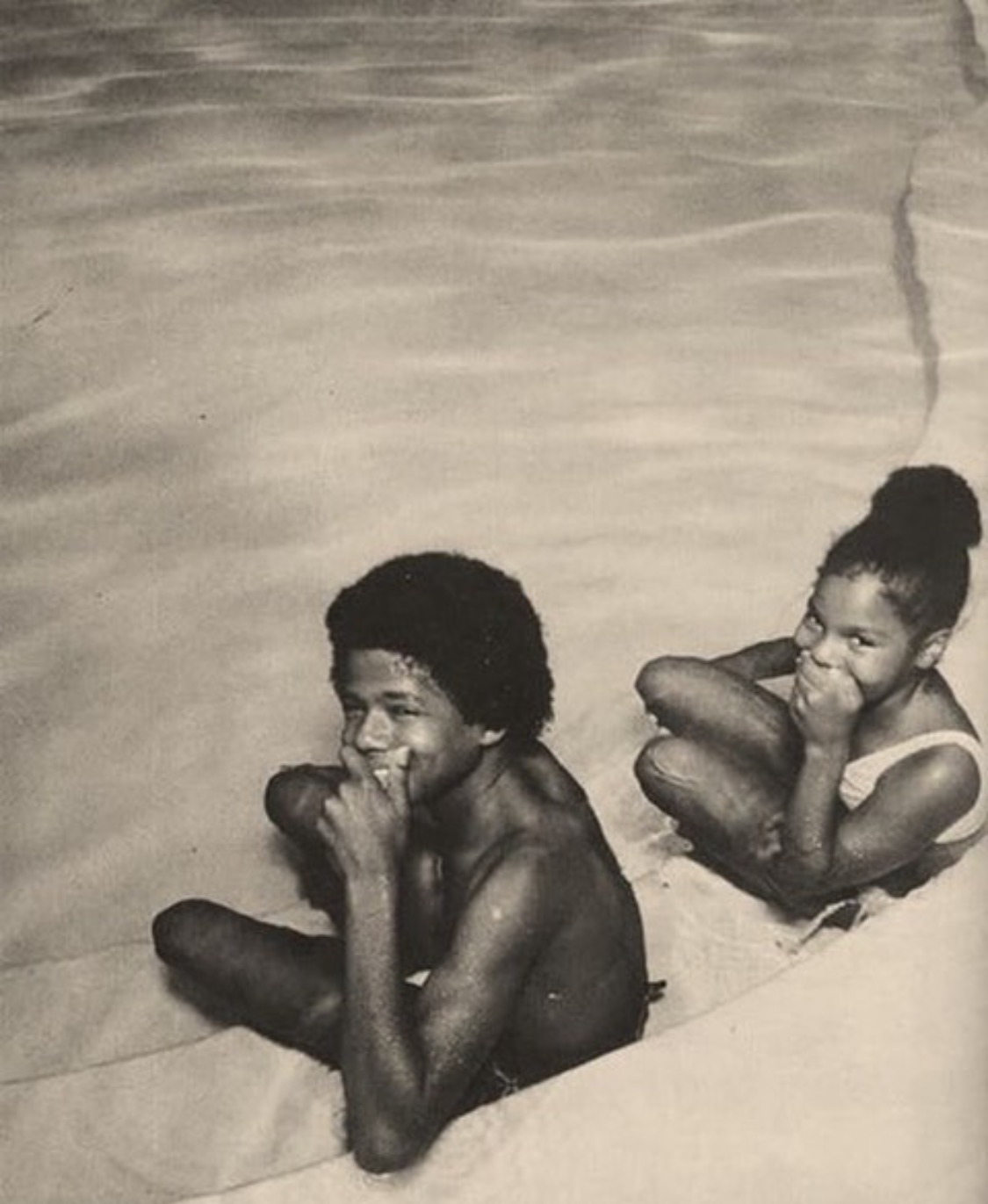 It is no surprise they were so close, Janet was literally his double 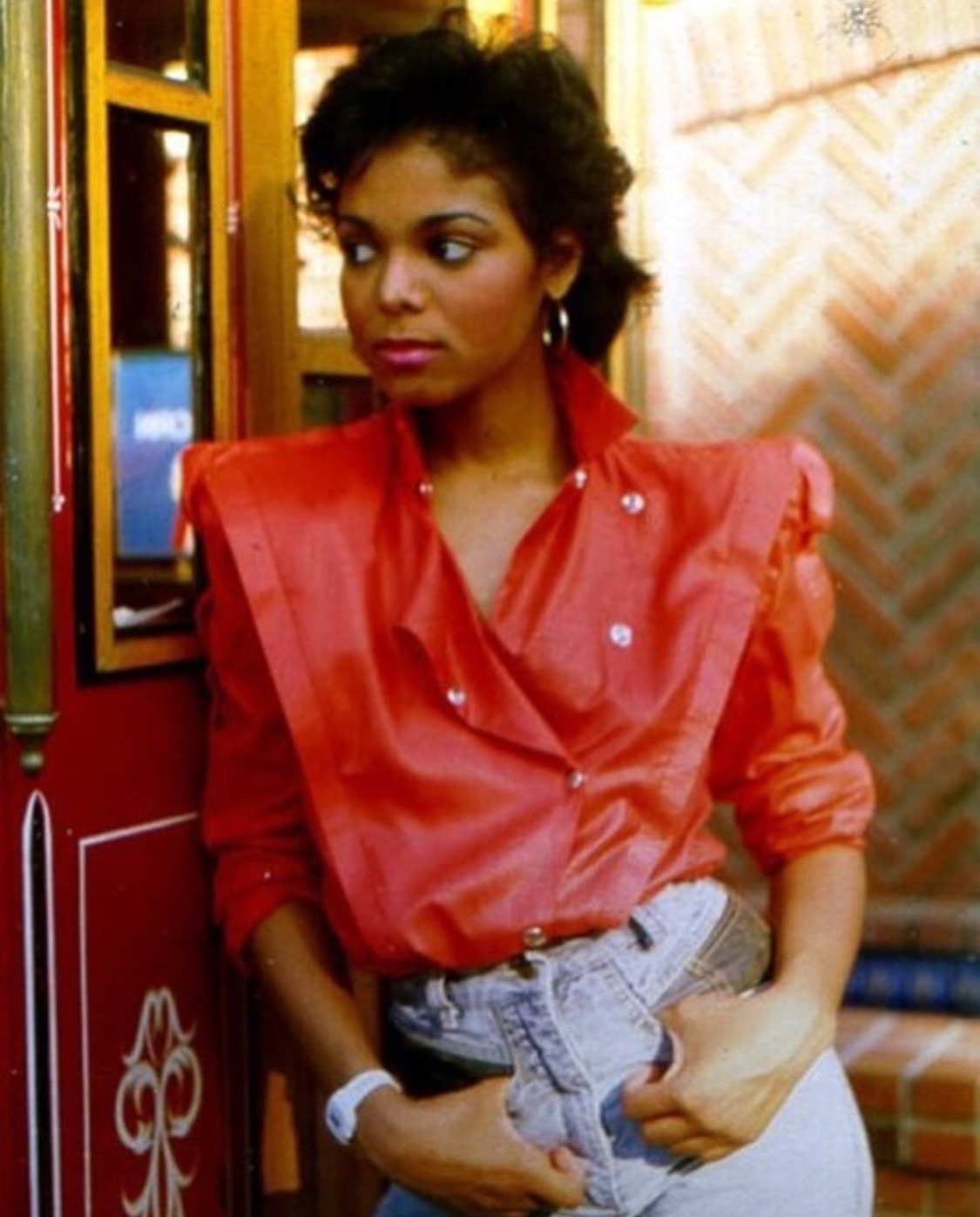