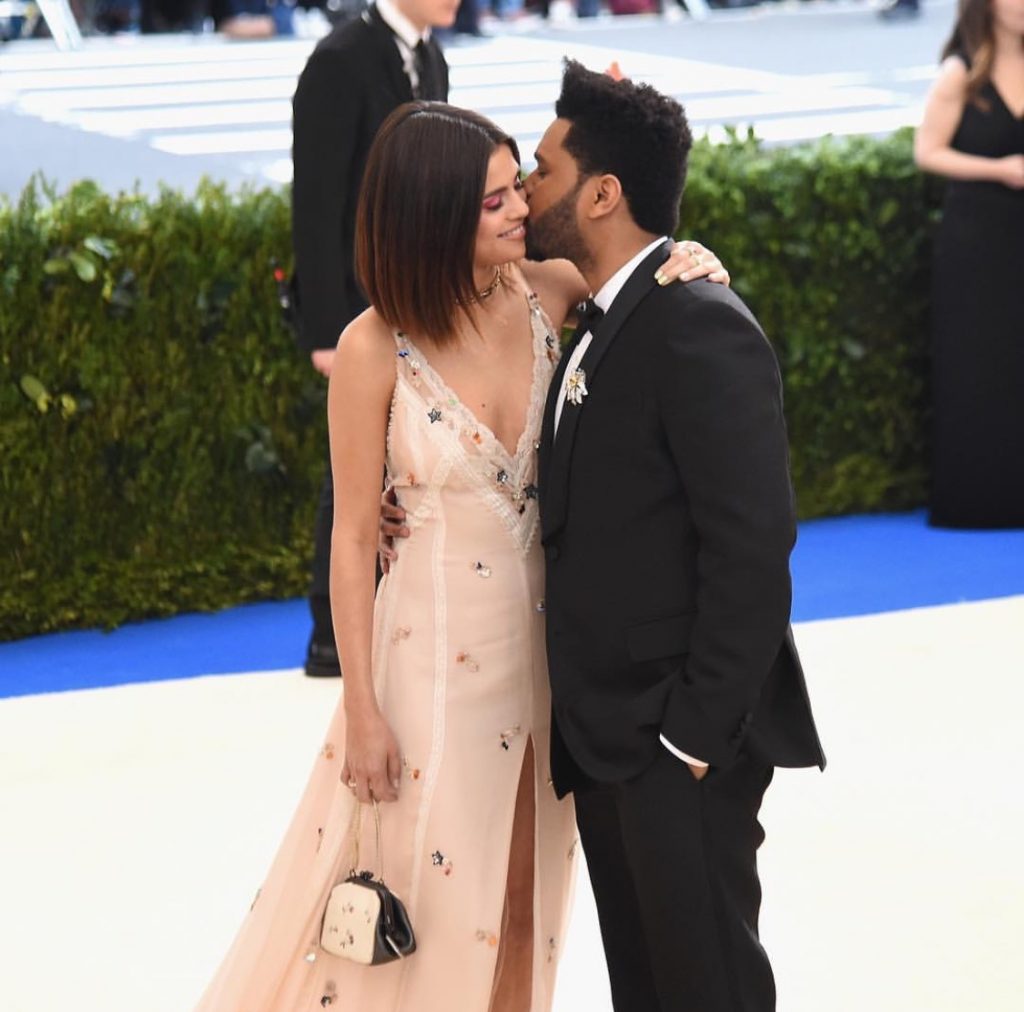 Music’s hottest it couple has called it quits.
Selena Gomez, 25, and The Weeknd, 27, have ended their relationship, multiple sources confirm to PEOPLE exclusively.

“She and Abel have been going back and forth for a few months about their relationship,” says an insider. “It’s been hard with him being on tour and her shooting in New York. That wasn’t easy on them.”
While Gomez “always made an effort” to attend his shows when she could, “that played a part in them getting distant,” adds the insider. “It’s over for now, but they’re still in touch.”
The breakup also hasn’t been easy on the couple. “It’s been hard for them to come to the realization that this is the direction things were heading, but it’s been hard for months,” says the insider, who adds that Gomez is not back together with her ex Justin Bieber.

Gomez was spotted spending time with Bieber — whom she dated on-and-off from 2011 to 2015 — over the weekend. The duo attended church together and were  photographed by TMZ grabbing breakfast at a café in Westlake Village, California, in late October.
It’s been a challenging year for Gomez, who revealed in September that the reason she quietly stepped back from her career over the summer was because she was recovering from a kidney transplant.

The Weeknd and Gomez first became linked in January, when they were spotted  sharing a kiss while out on a romantic dinner date. A source told PEOPLE at the time that the budding romance was “new and nothing serious.”
However, in the months that followed, the two would flaunt their status as the picture-perfect couple. Gomez and Weeknd traveled to Italy together shortly after and even took a trip to the “Earned It” singer’s hometown of Toronto, Canada, in March.
After a series of sweet outings, the stars made their official debut as a couple at the Met Gala. And, most importantly, Weeknd received a stamp of approval from Gomez’s mother, Mandy Teefey.

The whirlwind romance showed no signs of slowing down, with a source previously telling PEOPLE, “They’re doing great together. Abel treats Selena really well and he makes her very happy.”
In May, Gomez explained why she had opted to make her relationship so public.
“It’s really hard when I would want to spend so much time hiding things,” she said in an interview with On Air With Ryan Seacrest.

“It’s too much pressure, and I think everyone gets over everything eventually… I just want to be happy. If that’s me just being myself, then I don’t really care.”

Wow, all that hubaloo for nothing 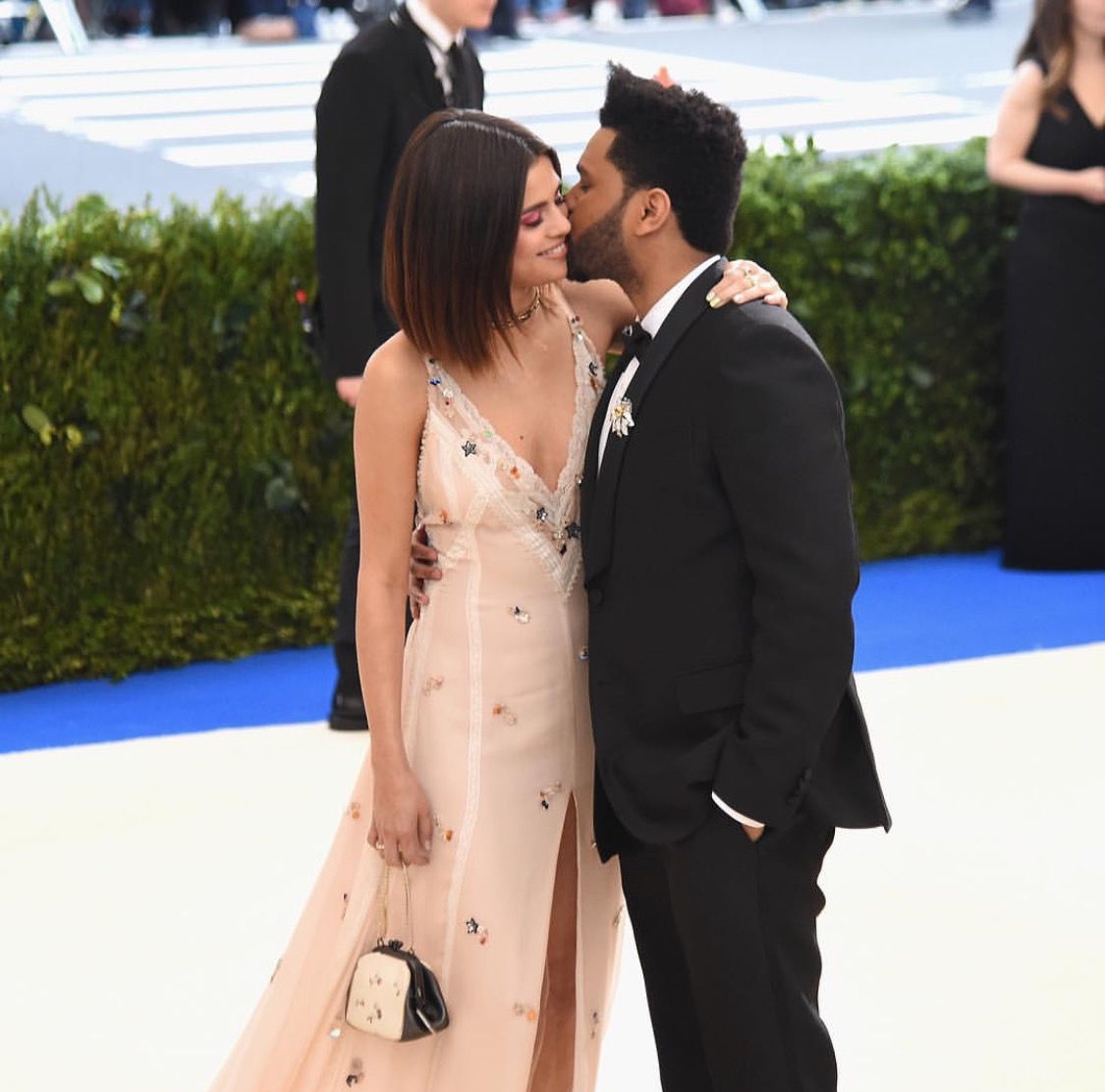