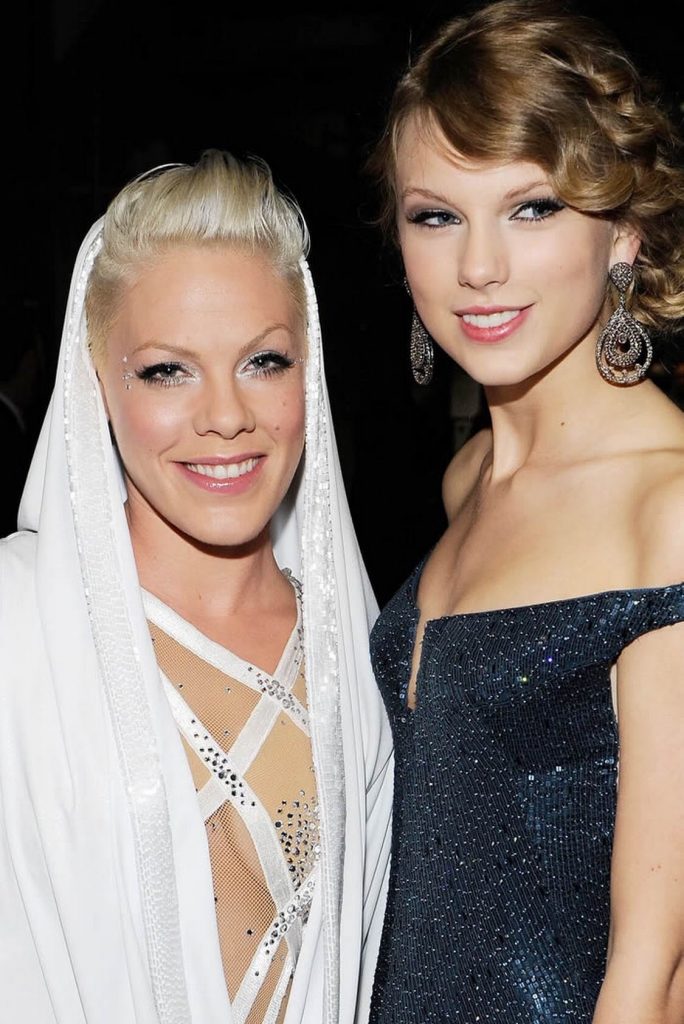 Pink regrets siding with Taylor Swift over her feud with Katy Perry, admitting she “should’ve just kept my mouth shut”.

During an interview on U.K. radio station KISS FM back in August (17), Pink was asked whether she was “Team Katy or Team Taylor?” – referring to the singers’ long-running feud. “Taylor? Is that OK?” she answered. “You can’t win no matter what you say, anyway. Everyone wakes up offended.” And now, in a new interview with the Los Angeles Times, Pink has said she wishes she had never taken a side when presented with the question. “I should’ve just kept my mouth shut, because I don’t believe that. I don’t care. But I felt rushed and I didn’t know what to do. And I paid for it, because then the next day: ‘Pink is Team Taylor,’” she said.

The 38-year-old star also reflected on how “snarky” feuds in the music industry have become in recent years. “There were always these feuds between rock stars – I mean, if you like Oasis, there’s always a feud. But it’s gotten pretty bad. And we’re giving our power away by playing into it,” she mused. Her remarks come after she previously urged Katy and Taylor to call time on their rivalry, after she and Christina Aguilera managed to do the same with their feud. “It’s just silly,” she told British newspaper The Sun. “You know what, let the politicians be the nasty ones right now. We don’t need to add to that. People need to be kind. “I almost got involved in that whole thing.

I don’t care, I don’t care about any of it and I didn’t want to be involved in it. And I like both of them and I think everybody should just hug. If Christina and I can make up, anybody can.” The feuding duo reportedly fell out after three backing dancers agreed to leave Taylor’s tour early to join the Roar singer’s trek.  Katy attempted to bury the hatchet earlier this year when she told journalist Arianna Huffington she was “sorry” for the dispute on her Thrive Global podcast, but Taylor is yet to publicly respond to her rival’s apology. The Bad Blood singer also appeared to mock her rival in the video for her latest single Look What You Made Me Do, as she was shown destroying the same model of Lamborghini car Katy used in a previous video. 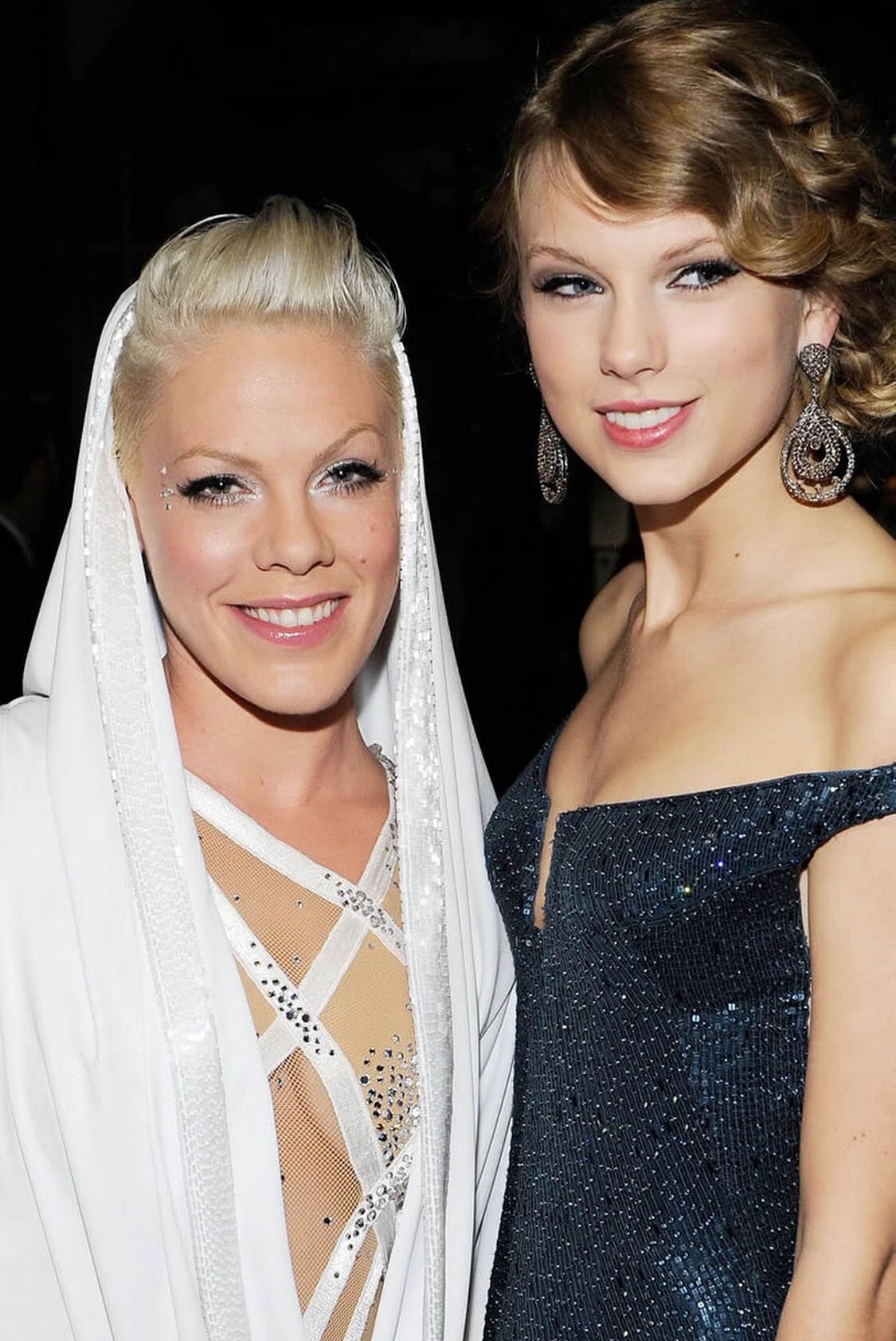 Taylor going back to work

We hope these two Makeup soon 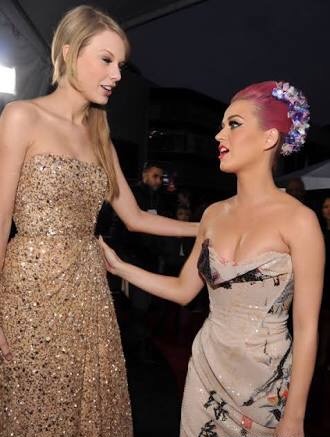 But err we are not sure they want to 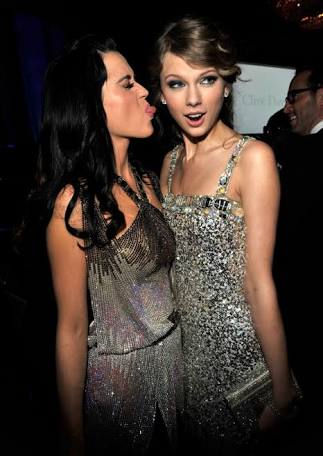