Life doesn’t happen to you, life happens for you

“Life is simple. Everything happens for you, not to you. Everything happens at exactly the right moment, neither too soon nor too late. You don’t have to like it… it’s just easier if you do.” — Byron Katie
Jim Carrey says, “When I say life doesn’t happen to you, it happens for you, I really don’t know if that’s true. I’m just making a conscious choice to perceive challenges as something beneficial so that I can deal with them in the most productive way.”

Walker & Company founder and CEO Tristan Walker says the most important lesson he learned was from a conversation he had with Tyler Perry, where Perry said the “trials we go through and the blessings we receive are the same thing.” Walker elaborates in an interview with CNN, “Those trials are lessons you can learn from, and those learnings are blessings. That advice has stuck with me for quite some time.”
Ironically, it’s when you believe these things the least that you need them the most.
Obstacles come up for everyone. It’s not about deluding yourself or lying to yourself, but about reframing these obstacles as coming up for your benefit — not your inconvenience. Like Carrey says, you probably won’t know if it’s true. There’s a psychological term for reinterpreting the meaning of things, “cognitive reappraisal.” In this case, in order to use your obstacles to your advantage, you can reframe them as lessons.
Elizabeth Bernstein writes in the Wall Street Journal, “Performing a cognitive reappraisal isn’t turning off your negative thoughts — that is almost impossible to do without replacing them with something else. It is also not about turning untrue negative thoughts into untrue positive ones. The goal is to reframe your thoughts constructively, so they are based in reality.”

1. Be aware of your reactions

A lot of people go through life just on a wild ride, letting their habits and emotions react to situations that come up. The first step to reframing is to become aware of how scenarios like problems or obstacles trigger your emotions. You catch yourself in a certain thought pattern, and work backwards — what triggered it? For me, I flick myself with a rubber band whenever I notice the pattern, just to become conscious of it.
Once you catch on to your patterns, figure out the preceding events that triggered them. More importantly, think about why you responded a certain way. You will discover your beliefs about yourself. Most people’s reactions to obstacles are resistance, which leads to annoyance, frustration, despair, futility, or anger.

Your reactions and beliefs lead to your actions, which have the potential to reinforce or change them. Imagine an obstacle that doesn’t just affect you, but your peers, colleagues, or rivals as well:
Reaction: “This process is so stupid.”
Explore: “Maybe some process is stupid, but there’s a reason it exists. Why does this exist?”
Reframe: “You might have to just grin and bear through it, but you might also be able to figure your way around it if you can just figure out why — and who the person is behind this process, and how to befriend them.”
Maybe you were recently passed up for an opportunity:
Reaction: “They’re out to get me! I know it!”
Explore: “Really? This person has nothing better to do than to spend their time and energy out to get you?”
Reframe: “Ok, even if they’re out to get you, are they the only person that can give you this type of opportunity? If they are, can you convince them to give you a second chance? Why are they acting so maliciously?”
Or, you failed at something or were rejected by somebody:
Reaction: “I’ll never be good enough.”
Explore: “You’ll never be good enough for the rest of your life? Even if you practiced for a decade?”
Reframe: “I’m not good enough yet, I probably will be in the future. I’ll also get better at finding the opportunities that fit me. I’m uncertain when and how and that scares me.
You don’t have to end your train of thought at a frustrated response to the obstacle. That’s where most people stop. Instead, if you think further about it, so you can create a solution and move past the others — using the obstacle as a way to get ahead of them.

3. Imagine how you would advise a friend

Most of us are our own worst critics. We’re much harder on ourselves than we are on everybody else.
Moreover, it’s tough to advise yourself in the heat of the moment. That’s why friends can be so helpful — they can advise us from a much more objective perspective precisely because they don’t feel the ways we do. Author and behavioral psychologist Chip Heath recommends when you’re dealing with obstacles, pretend like you’re advising a friend.

If you have trouble exploring your reactions, write them down and pretend that your friend gave them to you. Bernstein writes, “Imagine that you have a friend who is exactly like you in every respect. Give him a name. Then pretend he is telling himself the same destructive thoughts you tell yourself. How would you refute him? What evidence would you give that his thinking is wrong? Listen carefully to what you are telling your friend. Write it down. Take this to heart.”

Ride with life’s ebbs and flows, not against them

You can choose to believe it or not, but trying this experiment makes things easier. Every obstacle that comes up is happening for you, not to you. When you let it go and stop resisting, you can spend more time actually getting things done.
Martial artist and filmmaker Bruce Lee writes in Striking Thoughts, “Remember never to assert your self against nature; never be in frontal opposition to any problems, but to control it by swinging with it.”

Herbert Lui is the creative director at Wonder Shuttle and a former staff writer for Lifehacker. His writing has appeared at TIME, Fast Company, and The Globe and Mail. He writes a monthly newsletter where he shares books and quotes to make you happier, more creative, and more productive.

It’s not about deluding yourself or lying to yourself, but about reframing these obstacles as coming up for your benefit — not your inconvenience 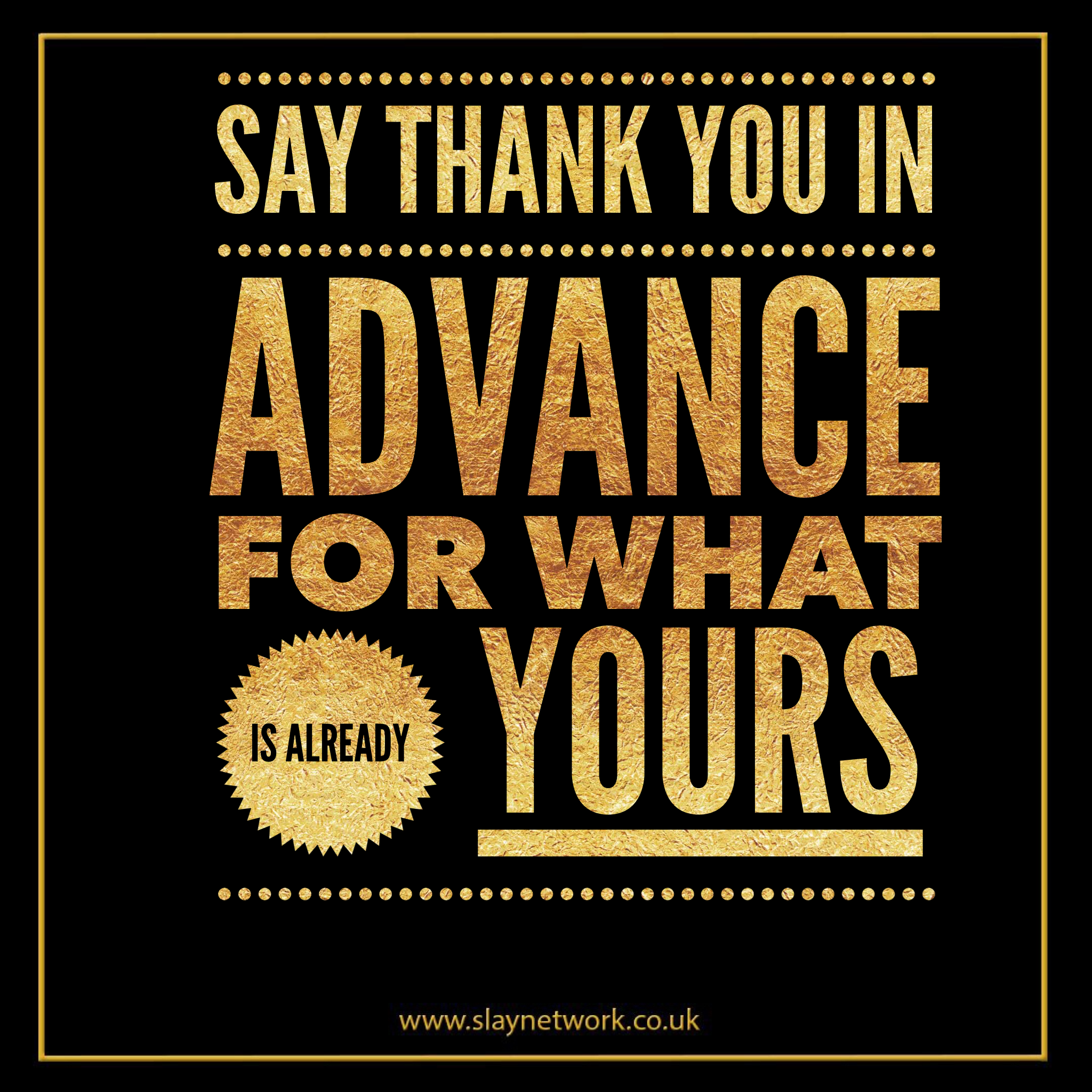