Kate Middleton, who has largely kept her personal life private, admitted this morning that she too has struggled with motherhood since having Prince George and Princess Charlotte.
“It is lonely at times and you do feel quite isolated, but actually so many other mothers are going through exactly what you are going through,” she told the co-founders of Mush, an app that connect moms with each other, during a meeting at the Global Academy (via E!). “It is being brave enough, like you obviously were, to reach out to those around you.”

The Duchess of Cambridge made similar remarks during a speech last month at the Royal College of Obstetricians and Gynecologists. “Personally, becoming a mother has been such a rewarding and wonderful experience,” she started then. “However, at times it has also been a huge challenge—even for me who has support at home that most mothers do not.”
“Nothing can really prepare you for you the sheer overwhelming experience of what it means to become a mother. It is full of complex emotions of joy, exhaustion, love, and worry, all mixed together. Your fundamental identity changes overnight. You go from thinking of yourself as primarily an individual, to suddenly being a mother, first and foremost.”
“And yet there is no rule book, no right or wrong—you just have to make it up and do the very best you can to care for your family. For many mothers, myself included, this can, at times lead to lack of confidence and feelings of ignorance.”

the event today, Middleton also praised Prince Harry for being open about his struggles coping with his mother Princess Diana’s death. (The prince said in an interview earlier this week that he had been close to a breakdown multiple times and sought professional help in his late 20s.)
“We all felt there was very much a campaign to get everyone talking and have these conversations, [so] we’ve got to do the same…he’s been brilliant,” she said.

Yes it's not easy being a mother

Kate with the men in her life 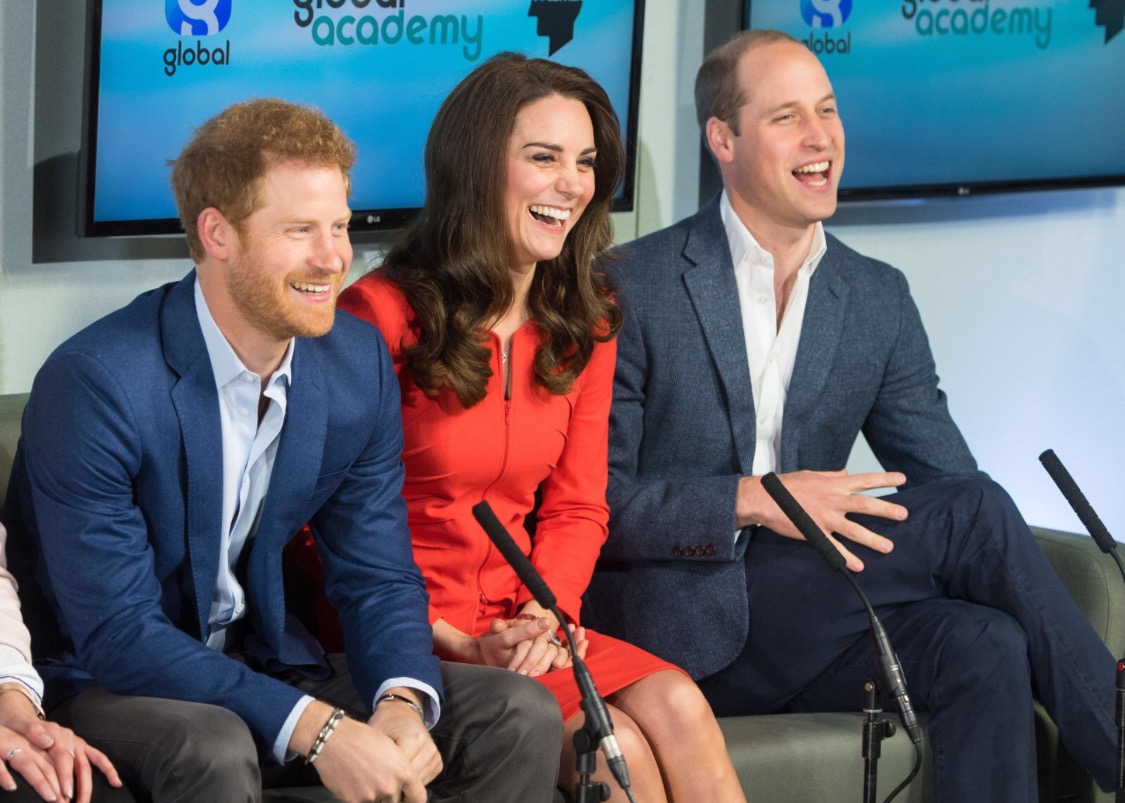 One thought on “Kate Middleton admits motherhood can be isolating”