Kaia Gerber in the last days of summer 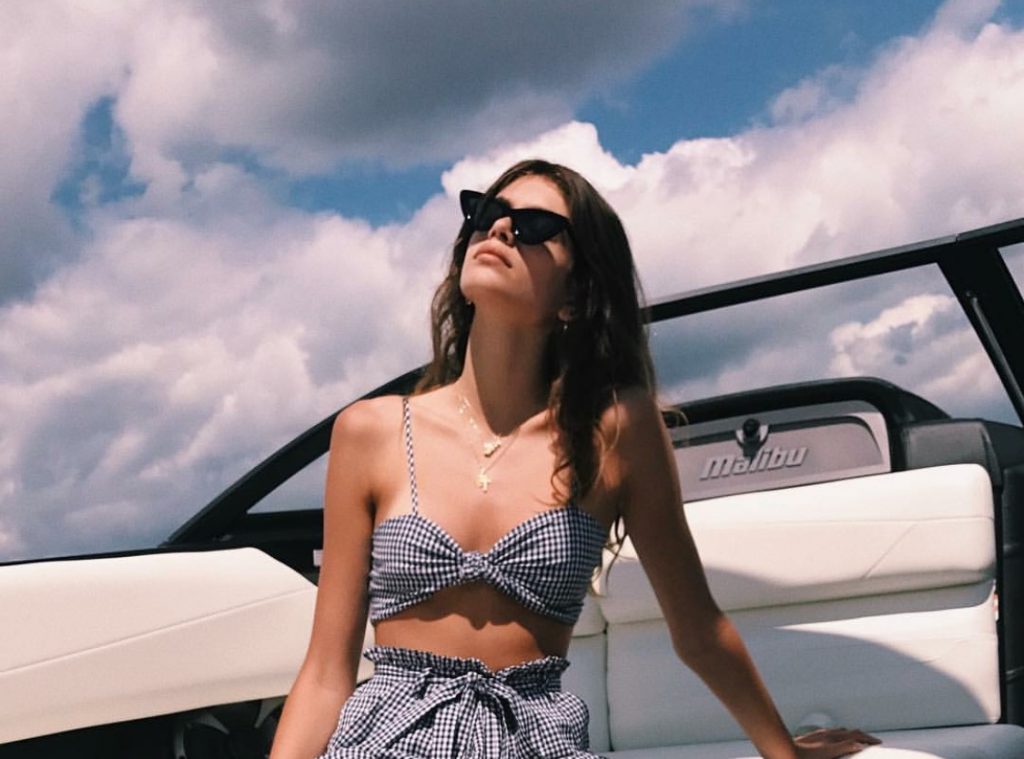 The 15-year-old daughter of Cindy Crawford and Rande Gerber shared a photo to Instagram on Tuesday where she was with a female friend on a tropical beach as they watched the waves roll in.
This comes after the Vogue model enjoyed some down time with her family at their home in Muskoka, Canada. The high school student mingled with pals Harry Styles and Madison Beer during the weeks long escape.

Kaia and her friend were playing a game of backgammon as they sat on lounge chairs covered with brown-and-white towels.

The Malibu girl wore a cream colored string bikini as her friend wore a brown one. Their faces could not be seen as their long brunette locks draped down their backs.
Gerber’s caption read: ‘Natural habitat.’

It is not known where the teen was, but often her parents take her to Mexico. Kaia is expected to go back to high school in the next few weeks.
When in Canada, Kaia and her brother Presley as well as Cindy and Rande shared several photos from the annual trip. Kaia and company flew up to the Ontario lake region in July.
They’ve been coming to there for years and, as Minnesota native Cindy told Vogue in 2015, they love the anonymity.
‘You’re the real you up here. You never have your game face on, your party face. When you’re getting dragged behind a boat on an inner tube, it’s hard to have much of a facade.’

While that may have been how things used to be, there’s clearly a bit more cultivating these days as all four members of the family update fans on Instagram.
Most recently, on Saturday, Kaia shared a snapshot of herself with her friend Charlotte D’Alessio, 18, a fellow model who was signed by Kendall Jenner’s former agency Wilhelmina after pictures of her partying at Coachella went viral back in 2015.

Watch Kaia Gerber take us through the last days of summer.

Model Slaylebrity moment: This comes after the star spent weeks in Canada 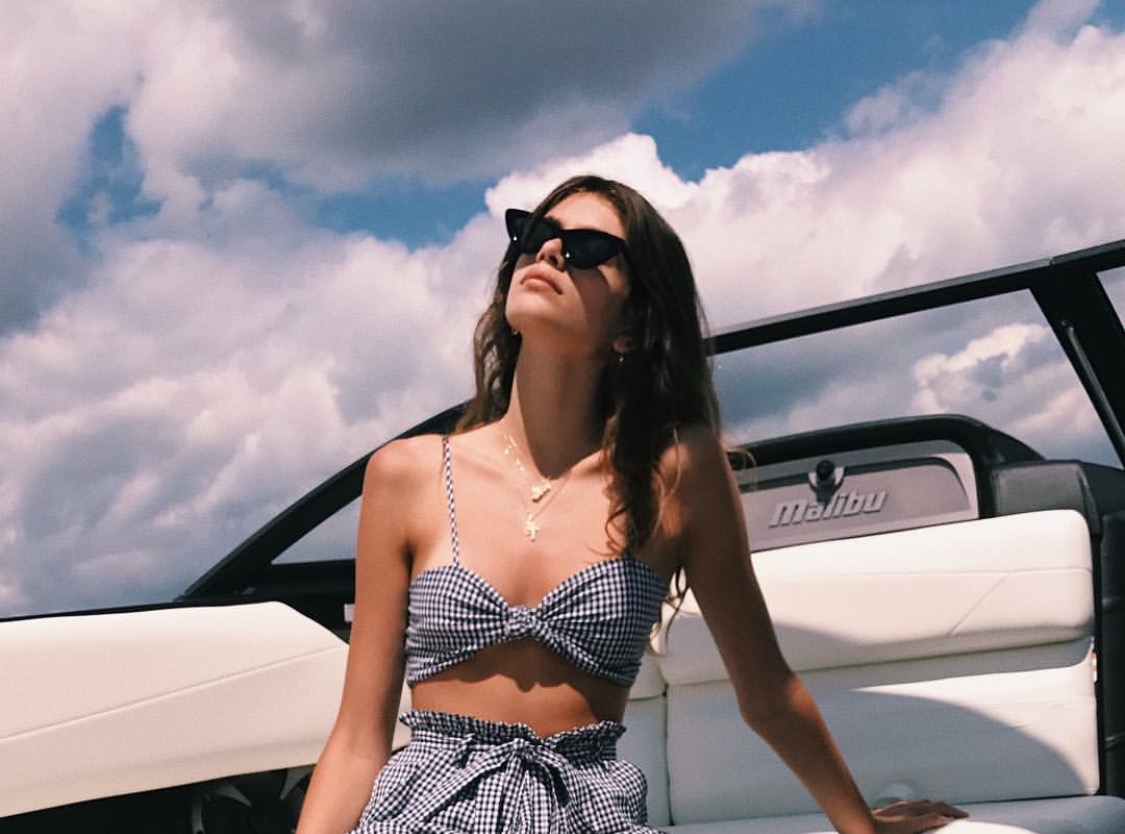 Kaia with her brother at Burberry 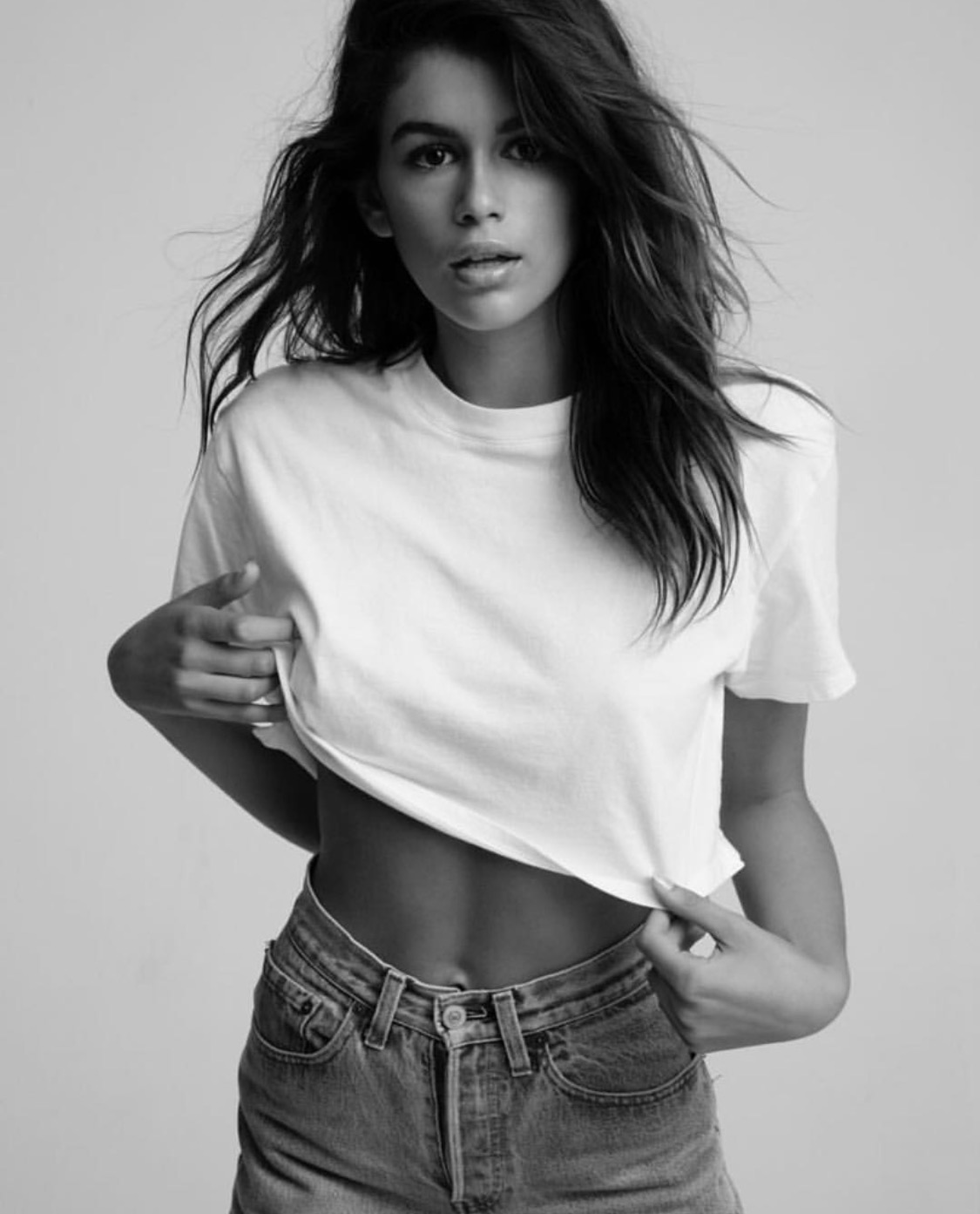 Fun in the sun: Kaia has played host to plenty of friends, including fellow model Charlotte D'Alessio (pictured) 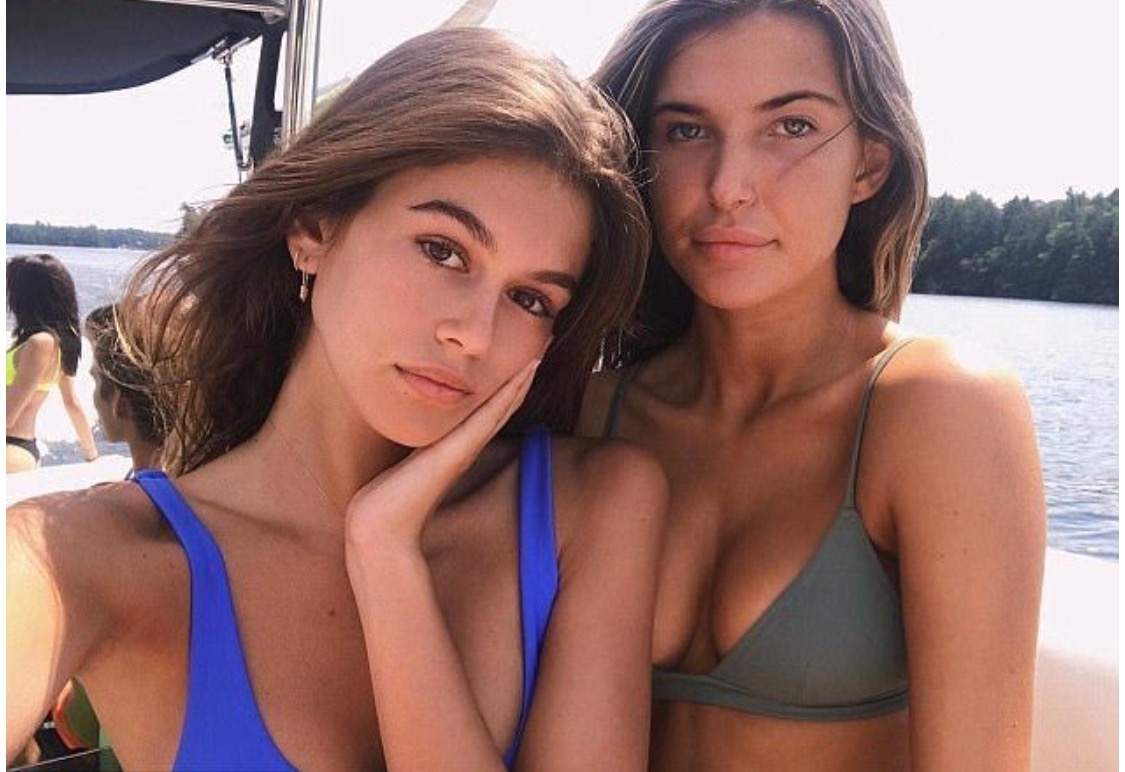 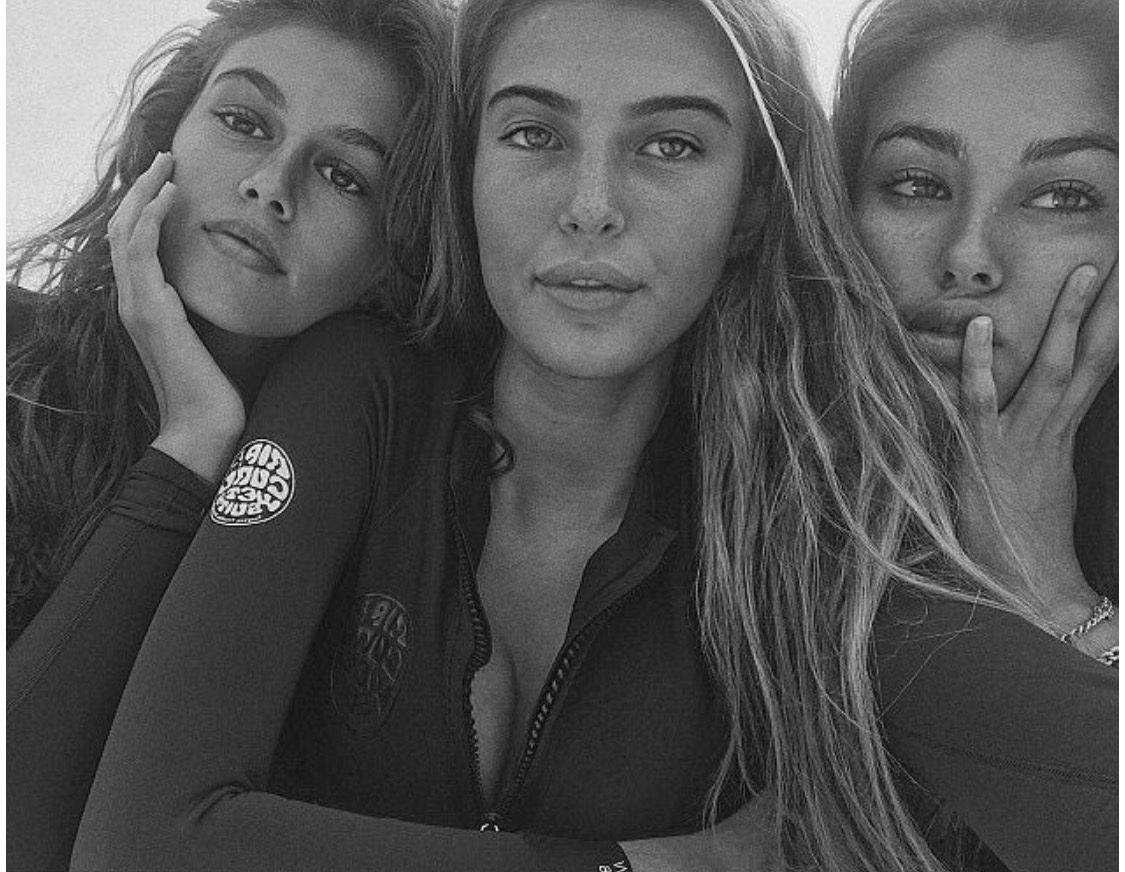 Jetting around: She and mom Cindy have also taken out onto the lake in a boat 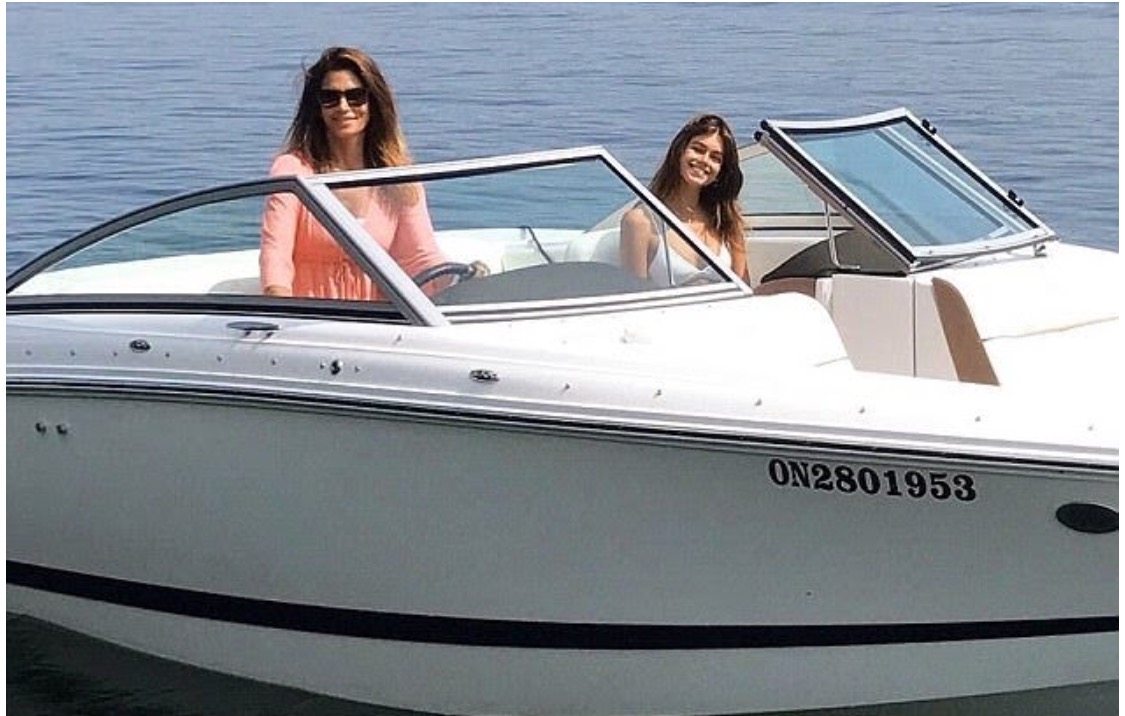