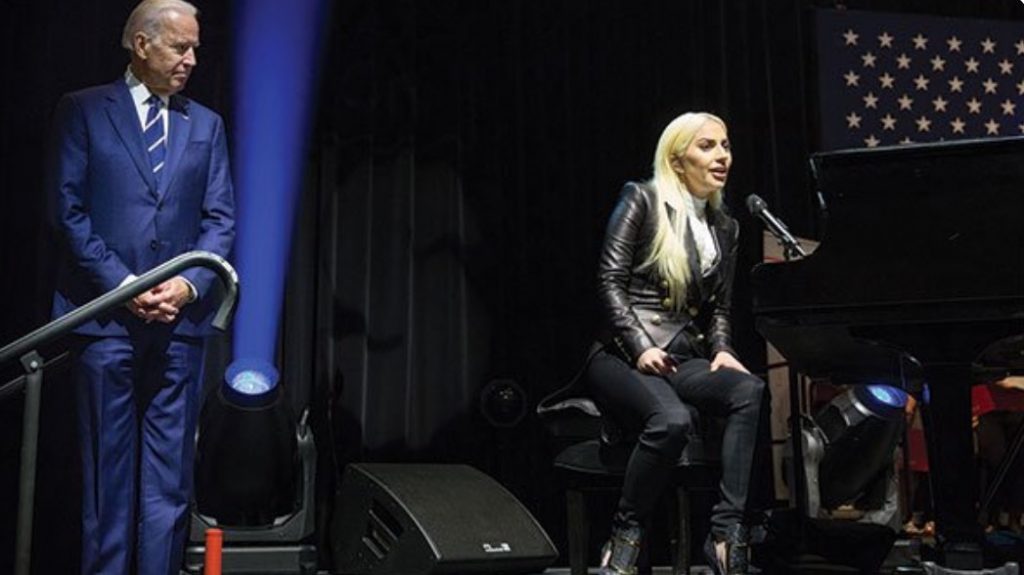 We aren’t the only ones still in awe from Lady Gaga’s Super Bowl halftime performance. Former Vice President Joe Biden took to Twitter to applaud the singer, writing that she amazes him with her work both on and off stage.
“You amaze me — and not just onstage. Proud to work with you to end sexual assault,” Biden tweeted after the singer’s performance

Last spring, the former VP and global superstar fostered a friendship through their joint work on the initiative, It’s On Us, to end campus sexual assault. Gaga penned the song, “Til It Happens To You,” for the documentary The Hunting Ground, which brought awareness to the epidemic of sexual assault on college campuses across the country and was promoted by Biden himself.
Biden also introduced Lady Gaga at the 2016 Academy Awards, and continues to cheer her on both as a performer and a friend.

Jo is so impressed with Gaga 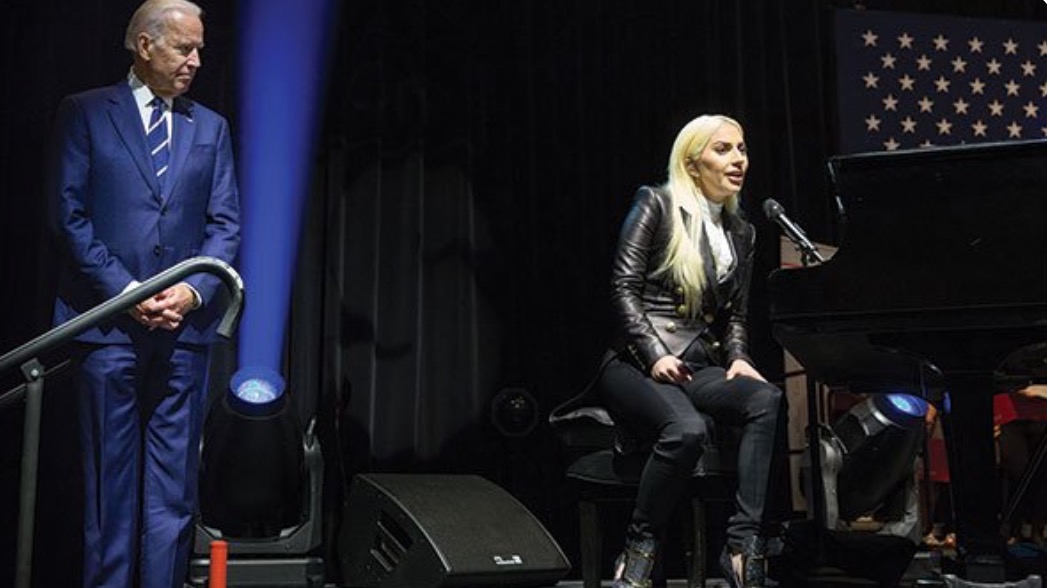 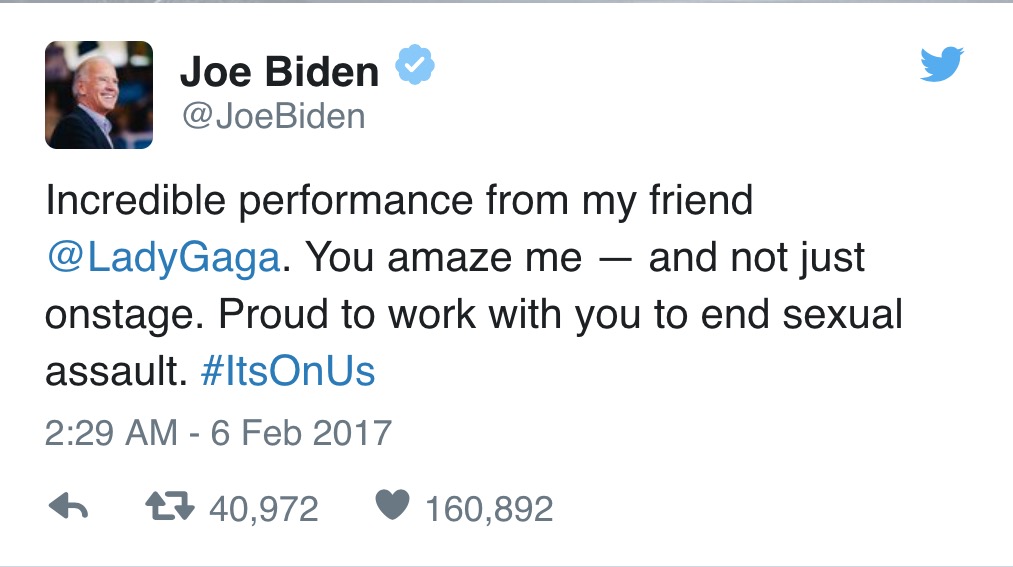 Gaga impressed everyone with her amazing performance 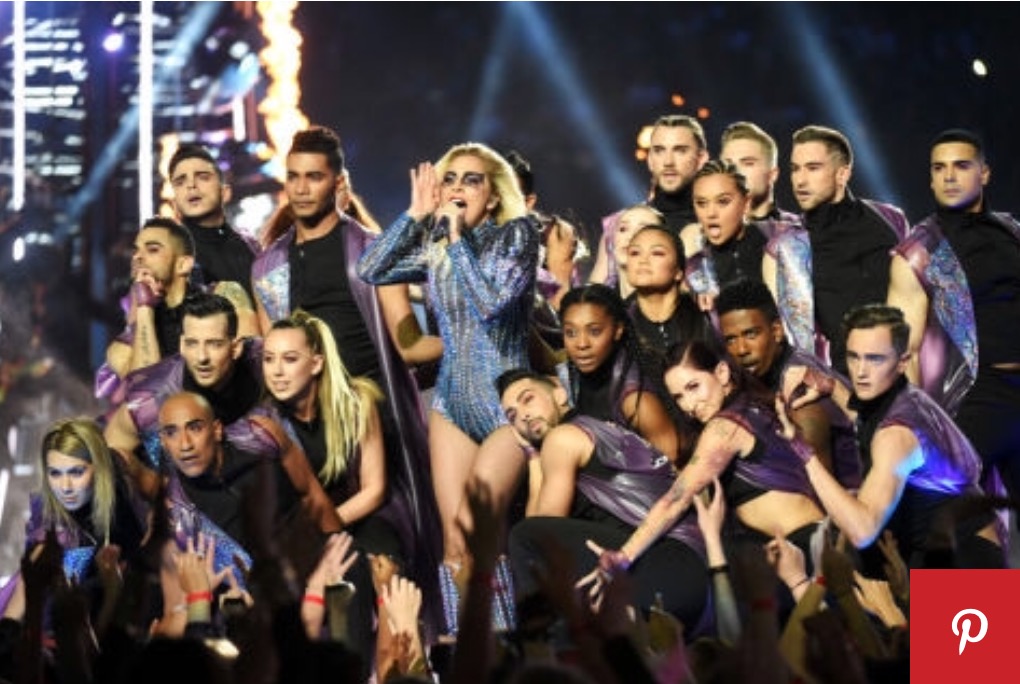