I didn’t love my wife when we got married

I’m a ridiculous, emotional, over-sentimental sap.  I guess that’s why I told my wife I loved her on our second date.
I had tried really hard up to that point to hold it back, honestly.  I wanted to tell her on the first date, but I knew that would probably be weird.
I still remember her reaction.  She kind of gave me this half-shy, half-amused smile.  Then she nodded and looked off into the sky.

I wasn’t heartbroken by the response.  I think part of me recognized that she was much smarter and more modest than me.
But as time has gone on, I also realized that she knew something that I didn’t.
Like most Hasidic Jews (we both became religious later in life), our dating period lasted a very short time.  After two months of dating, we were engaged.  Three months after that, we were married.
And that whole time I was swooning.  This fire was burning in me, a fire that burned just like that second date: I was in love.
But then we got married, and everything changed.
Marriage, quicker than I was ready for, did this thing: it started sucking away that emotion.
I tried so hard to keep that fire going, to keep that emotion alight, but it got harder and harder.
I mean, how you can feel that burning love when you’re sitting at the table discussing how to use the last twenty dollars in your bank account?
How can you feel it when you get into an argument?
How can you feel it when you think it makes perfect sense to put your socks on the floor after you’re done with them, and she has this crazy idea that they need to go in the laundry basket?
There was no way I could keep that dating fire burning as practicality invaded our lives.
And at first, it drove me nuts.  That emotion meant love!  That excitement was how I knew I cared for her!  But suddenly, life was this grind.  Even when I was with her.  Especially when I was with her.
And even worse, it seemed that the harder I tried to be sentimental and lovey-dovey, the less it was reciprocated.
But it wasn’t that she wasn’t giving me love, it just seemed to come at different times.
Like, when I offered to do the dishes.  Or make dinner after she had a hard day.  Or, once we had a daughter, when I shared the responsibility of watching over her.
I don’t think I noticed this consciously for a while.  It just kept happening.
But I think it had an effect on me.  Because as our marriage progressed, I found myself offering to help out around the house more and more.
And after each time, there would be this look she would give me.  This look of absolute love.  One that was soft and so beautiful.
It took me longer than I care to admit to understand what was happening.
But eventually it became clear.  Through giving, through doing things for my wife, the emotion that I had been so desperately seeking naturally came about.  It wasn’t something I could force, just something that would come about as a result of my giving.
In other words, it was in the practicality that I found the love I was looking for.
And what was even more interesting was that once I realized this on a conscious level, and started trying to find more opportunities to give, the more we both, almost intuitively, became lovey-dovey.
And now, as I’m a bit older and a bit more experienced with this relationship, I’ve finally come to realize something. Something I haven’t wanted to admit for a long time, but is undeniable.
I didn’t love my wife on that second date.
I didn’t love her when we got engaged.
I didn’t even love her when we got married.
Because love isn’t an emotion.  That fire I felt, it was simply that: emotional fire.  From the excitement of dating a woman I felt like I could marry.  But it wasn’t love.
No, love isn’t an emotion or even a noun.  It’s a verb.  Better defined as giving.  As putting someone else’s needs above your own.
Why wasn’t I getting reciprocal lovey-doveyness when we were first married?  Because it wasn’t for her.  It was for me.  An emotion I had in my chest.
And even when I let it out of my chest, it wasn’t love.
Being sappy isn’t love.  Telling someone you love them doesn’t mean that you do.
And that’s why my wife just gave me that half-smile.  She knew, even if I didn’t, what love really is.
And now that I’ve tried to change the way I look at love, the more I become shocked at the messages of love I had gotten when I was younger.
From Disney movies to my favorite shows like “The Office” to practically every pop song released, love is constantly sold as an emotion we have before we’re married.  An emotion that, once had, somehow magically stays within a marriage forever.
I can’t imagine a bigger lie.  And I’m saddened to think about how much those messages bounced around in my head for so long.  And how much I’m sure those messages are bouncing around in other people’s heads as well.
I think that might be a big part of the reason the divorce rate is so high in this country.  Imagine a whole nation of people constantly chasing the emotions they had when they were dating.  A country of people trying to live a Disney movie.
That’s a recipe for disastrous marriages; for a country with a 50% divorce rate;  for adultery (the classic attempt to turn the fire back on); for people who dostay together to simply live functional, loveless marriages.
It’s sad to see just how common all the above is.  How many people are in pain simply because they’ve been lied to.
Those people deserve better.  We all deserve better.
It’s time that we changed the conversation about love.  It’s time that we redefine it.
Because until we do, adultery will continue to be common.  Loveless marriages.  Divorce.
Living Disney movies in our minds, and tragedies in our lives.

Are you an influencer or public figure looking to expand your horizons? Click here to join slay lifestyle

Not an influencer? Click here to join slay club world

Love is a Verb 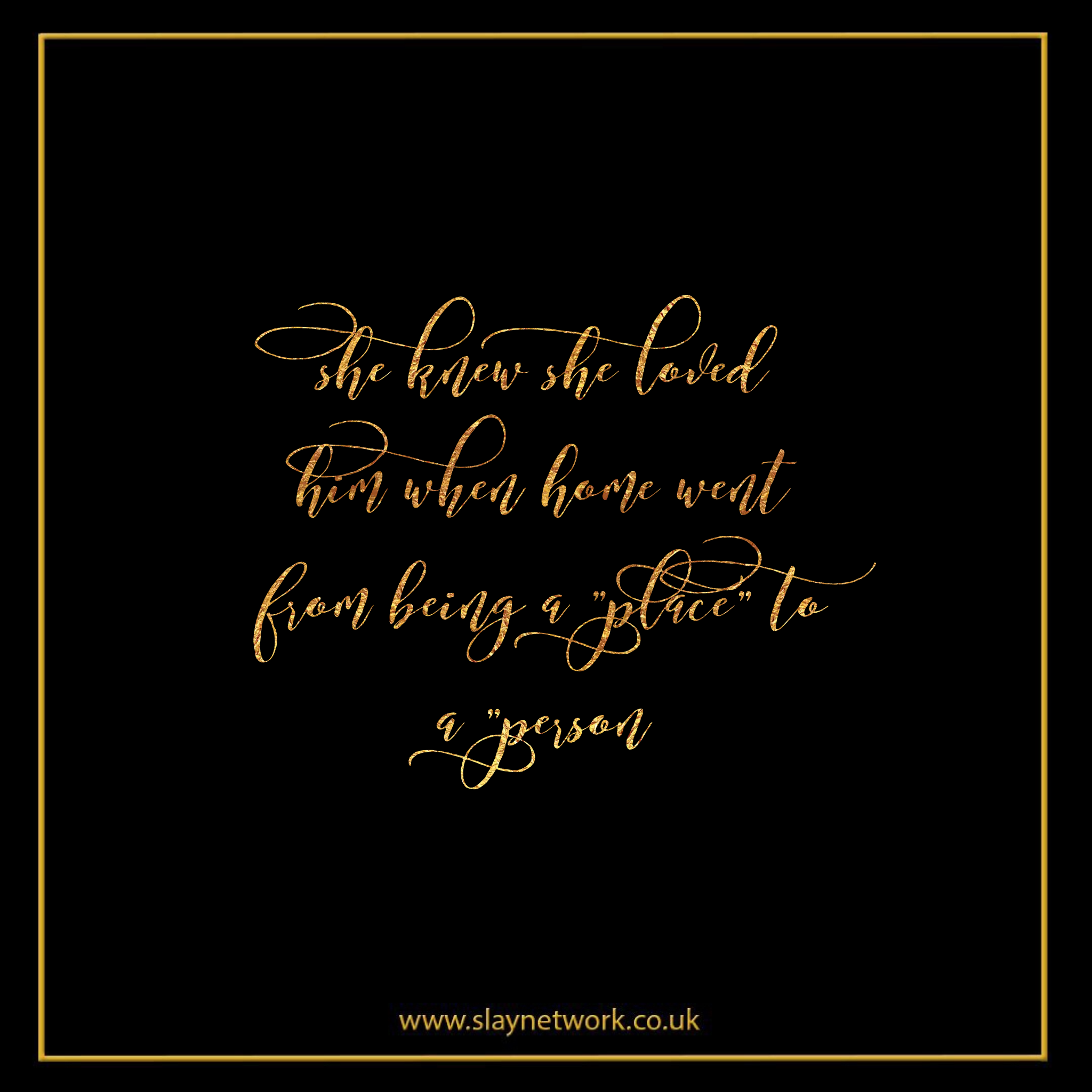